The bear is back.

The S&P 500 on Monday was threatening a fall that would confirm what many investors have been saying for months: The large-cap benchmark is in the grips of a bear market.

Stock-index futures pointed to sharp losses Monday after major benchmarks suffered their worst week since January. Much of the weakness was attributed to the Friday reading of the May consumer-price index, which surged to 8.6% year-over-year — a 40-year high. Investors fear the Federal Reserve will have to raise rates even more aggressively than already expected, risking recession in their effort to tame inflation.

Need to Know: The S&P 500 is clinging to a key support level after Friday’s meltdown, here’s what happens if that fails

The S&P 500 briefly traded below the bear-market threshold in May, but didn’t close below it. Stocks subsequently bounced, but the rebound has since given way as recession fears have increased.

Futures on the S&P 500 and Dow Jones Industrial Average
DJIA,

were down more than 2% Monday, while futures on the Nasdaq-100
NDX,

slumped into a bear market earlier this year.

To be sure, many investors and analysts see a 20% pullback as an overly formal if not outdated metric, arguing that stocks have long been behaving in bearlike fashion. And note, that if the S&P 500 were to close below the threshold, the start of the bear market would be backdated to the Jan. 3 peak. A bear market is declared over once the S&P 500 has risen 20% from a low.

How have stocks behaved once a bear market has been confirmed?

There have been 17 bear — or near-bear— markets since World War II, said Ryan Detrick, chief market strategist for LPL Financial, in a May note. Generally speaking, the S&P 500 has fallen further once a bear market begins. And, he said, bear markets have, on average, lasted about a year, producing an average peak-to-trough decline of just shy of 30%. (see table below).

Beyond the averages, there’s a lot of variability in the length and depth of past bear markets. The steepest fall, a peak-to-trough decline of nearly 57%, occurred in the 17 months that marked the 17-month bear market that accompanied the 2007-2009 financial crisis. The longest was a 48.2% drop that ran for nearly 21 months in 1973-74. The shortest was the nearly 34% drop that took place over just 23 trading sessions as the onset of the COVID-19 pandemic sparked a global rout that bottomed out on March 23, 2020, and marked the start of the current bull market. 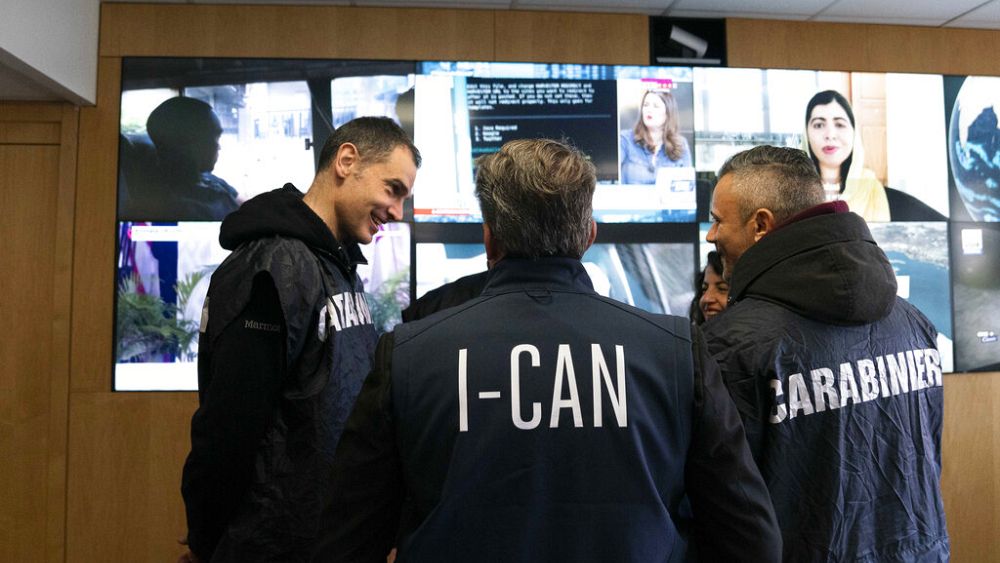 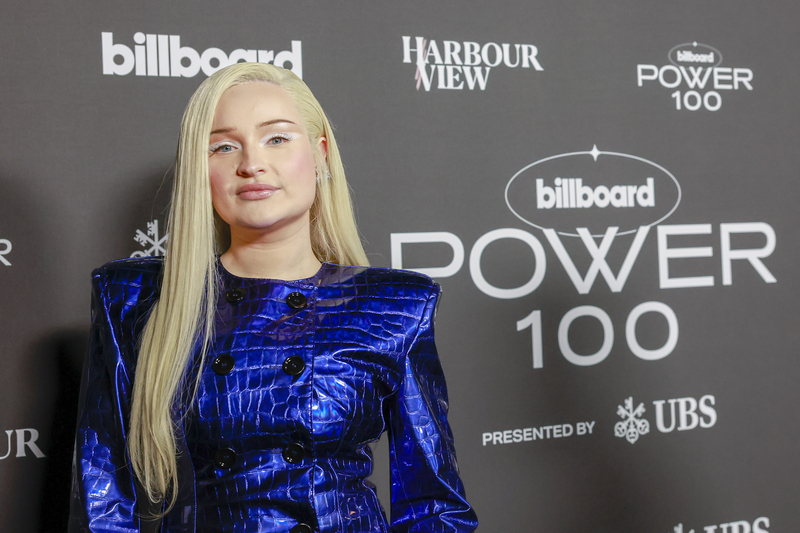 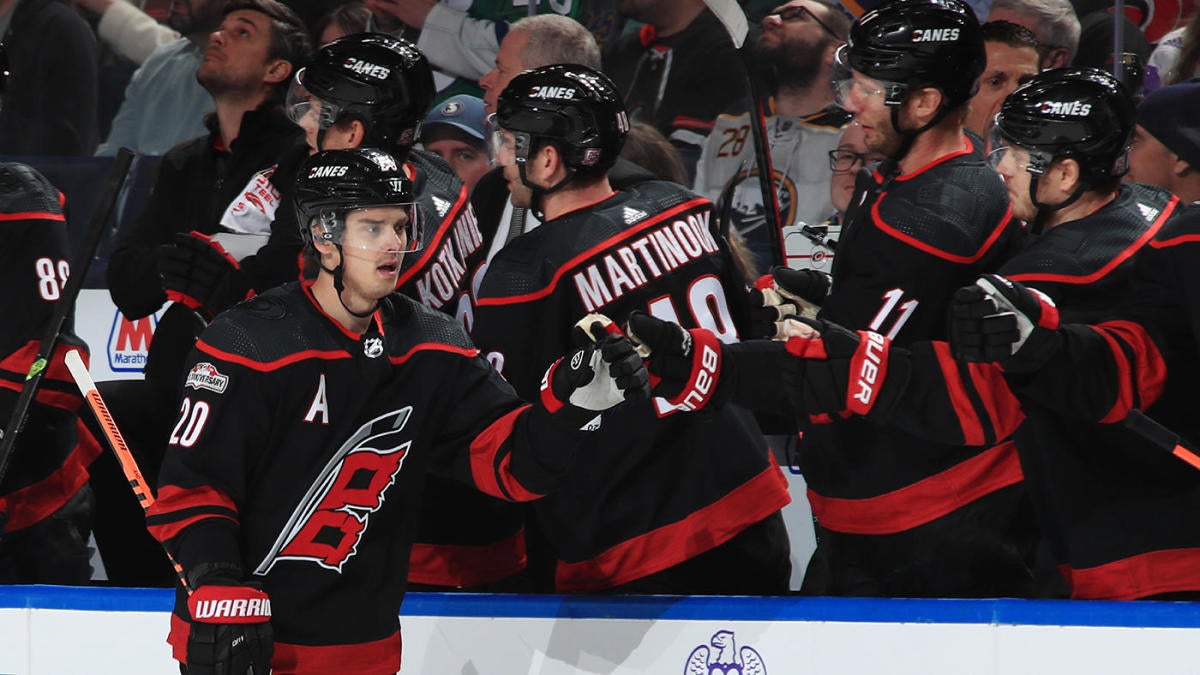