Last January’s GameStop saga focused the world of retail trading on issues of market plumbing — the nuts and bolts of how brokers execute orders to buy and sell stocks and derivatives — like few previous episodes.

and other so-called meme stocks, and many blamed financial arrangements between brokers and market makers like Citadel Securities and Virtu Financial Inc.
VIRT,

Such market makers now execute more than 90% of retail orders, Gensler said, and they typically pay stock brokers for the privilege of executing these orders, on which they make a small profit on the spread between the price at which they’ll buy and sell a security. Add those small profits up — Citadel Securities reportedly posted a record revenue total of $7 billion last year.

In fact, brokers restricted trading in order to manage risk and obligations to the clearinghouse that guarantees retail traders orders will be executed even if their broker goes bankrupt.

There’s no evidence that payment for order flow was the reason brokers restricted trades, but the episode underscored the appearance of a conflict of interest between retail brokers’ clients and the market makers that are their main source of revenue.

To remedy these potential conflicts, Gensler said he has asked staff to recommend rules that could require retail brokers to submit retail orders to an auction process, whereby each market maker would transparently compete for a retail trade based on the best price offered.

The regulator also proposed a series of other reforms, including setting a marketwide minimum pricing increment— called tick size—that all market makers and exchanges would adhere to. As it stands now, stock exchanges like the New York Stock Exchange can price stocks to the penny, while market makers can offer prices in much smaller increments, providing them a pricing advantage.

Furthermore, Gensler suggested changing the method by which the National Best Bid and Offer prices — used as a benchmark for brokers who are required to find the best price for their customers — by creating a separate measure for trades of fewer than 100 shares, order sizes typically associated with retail traders. 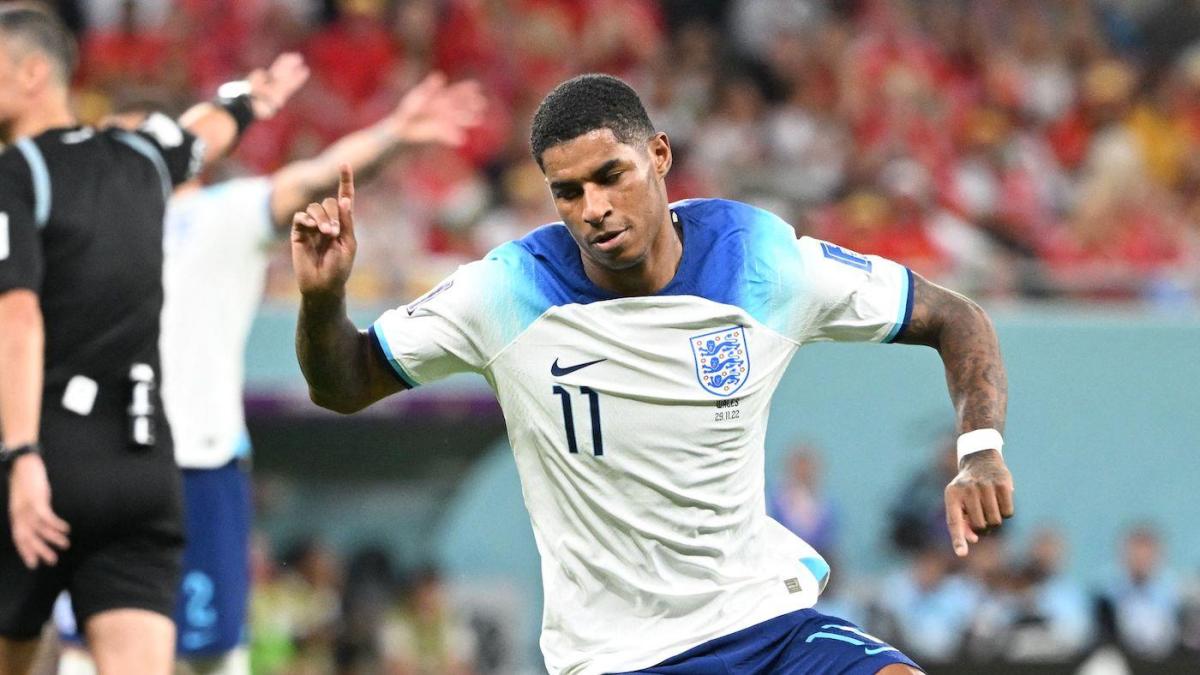 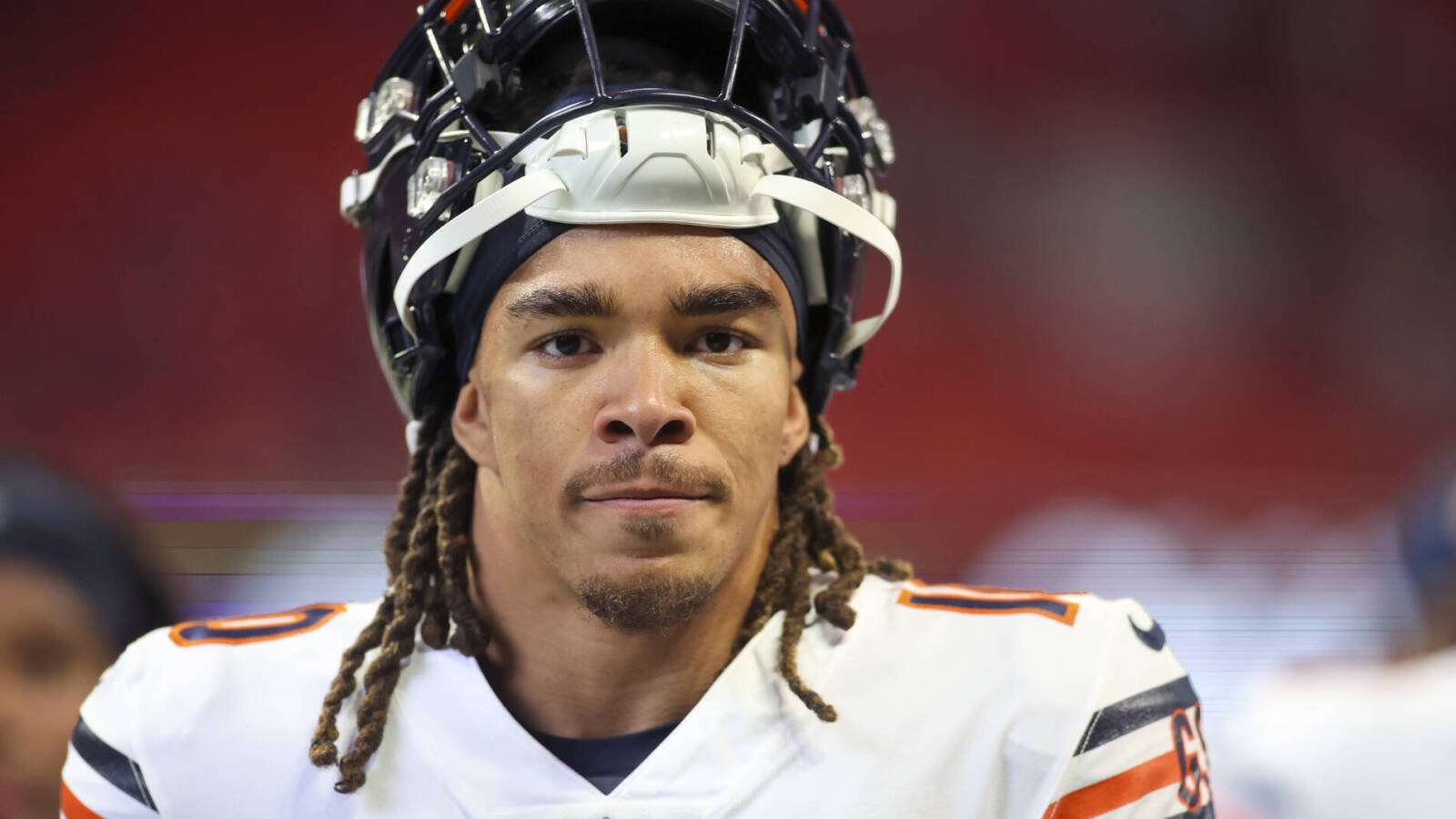 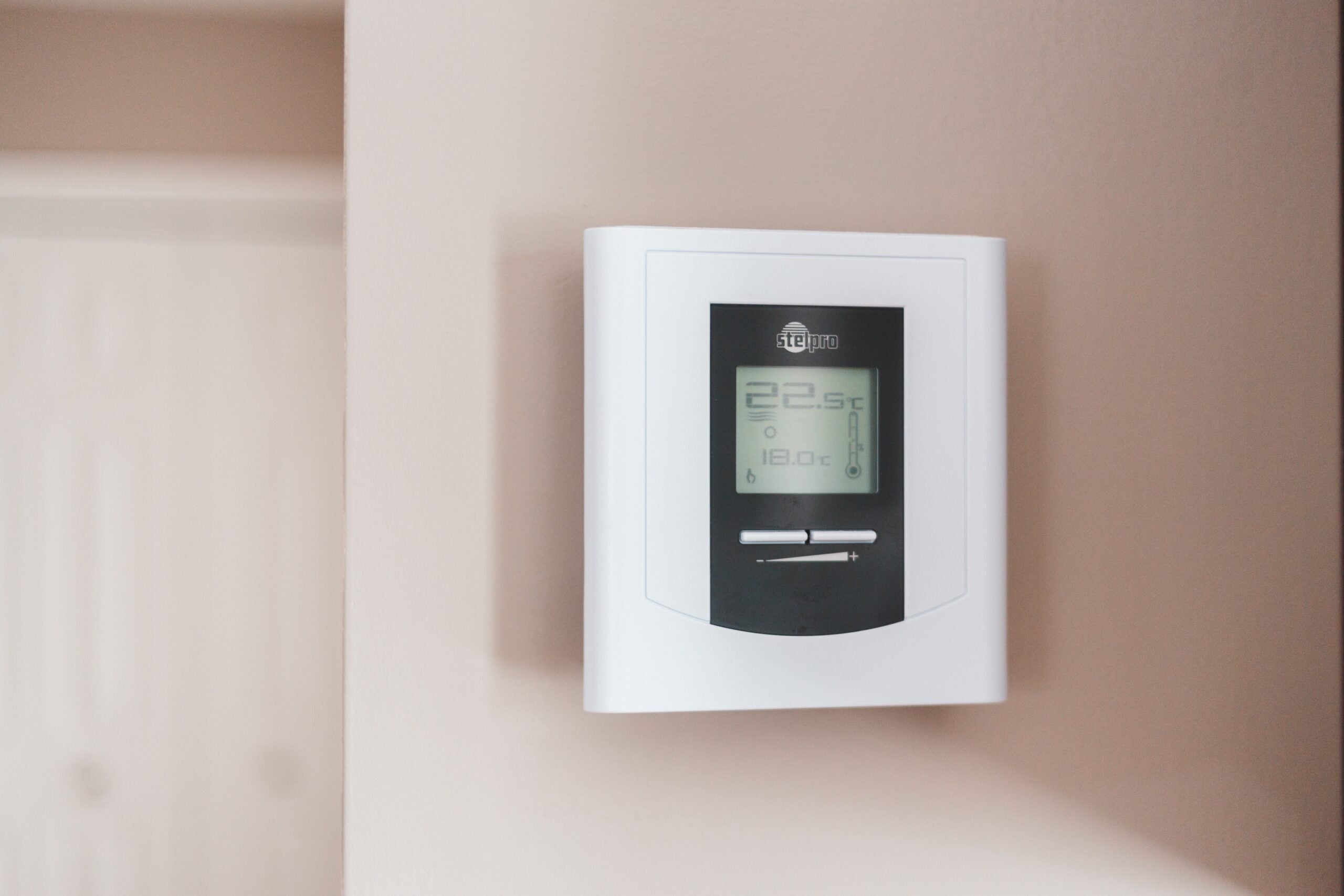