“We are incredibly fortunate to be at the crest of long term, generational disruption,” Spire founder and CEO Peter Platzer told CNBC. “The only equivalent that I can think of in my lifetime is the late ’90s, early 2000s, when we had the personal computer replacing the mainframe computer, and you started to have this rapid iteration.”

His company merged with special purpose acquisition company NavSight, which valued Spire at $1.6 billion in equity.

Spire’s stock slipped about 6% in trading from its previous close of $9.93 a share. The company is the fourth pure-play space company to go public via a SPAC this year — following AST SpaceMobile, Astra, and Momentus — with several more expected before the end of 2021.

A Spire Global engineer works on a satellite in a testing chamber.

The company’s Lemur satellites are small and comparatively inexpensive, each one hosting a variety of instruments. Spire’s satellites help forecast weather, track ships at sea and airplanes in flight.

Spire has about $265 million in cash on its books after the close of the deal, down from the $408 million the company expected to receive when it announced the merger in March. A Spire spokesperson noted that public stockholders filed to redeem about 90% of the firm’s outstanding shares — a high amount for a company that is going public.

But Platzer isn’t fazed by the redemptions, noting that the cash the company is receiving is “more money than Spire has ever had before and that Spire has spent and used in its nine-year history getting to this point.”

“It’s a very unusual position for us to feel so exceptionally well-capitalized,” Platzer said.

Spire notably booked $36 million in revenue last year, and expects to nearly double that to $70 million in 2021. But the company needs to expand its customer base much further to reach $1.2 billion in revenue by 2025, which it forecast in its investor presentation.

The company has more than 110 satellites currently in orbit, in what Platzer describes as “the world’s largest multipurpose constellation.” Spire also has ground stations in 16 countries, with more than 70 antennas to quickly receive the satellite data and enter into its analytics platforms.

“The starting point for us is a fully deployed global infrastructure,” Platzer said. “Everything is deployed, everything is operational at very high scale — processing terabytes of data, shipping to hundreds of customers.”

Now Spire is focused on “the monetization of that data,” he said, which it sells as an annual subscription service to customers. Platzer said Spire’s annual subscriptions are priced anywhere between tens of thousands of dollars to the “very high” millions.

Platzer gave the example of a Wall Street commodities trader focused on oil, who would want to know not just “where the ships are but where they will be” on the supply side but then use Spire’s analytics platform to look at the demand side, “which is driven by weather.”

Spire does not expect to grow its constellation of Lemur satellites, as they are refreshed on a three-year hardware replacement cycle. The company has done “tens of thousands of software upgrades over the last few years to make assets on orbit produce two to three times as much data,” Platzer said, and the company doesn’t see “any customer demand” that requires a larger constellation of satellites.

“You go into a particular use case, you land some customers, you grow those customers, and then you build around more customers,” Platzer added.

The company has offices in four countries so far — the U.S., the U.K., Luxembourg and Singapore — and customers in nearly 30 countries.

Platzer laid out a four-pronged growth strategy for Spire’s future: Hiring, geographic expansion, new data streams, and inorganic opportunities. Spire will focus on adding to its sales, marketing, and product teams in the near future. On the international side, Spire is looking to add customers in the Middle East and Asia, Platzer said, and being “a NYSE-listed company carries a lot of weight in opening doors.”

Finally, inorganic growth opportunities would include adding new technologies or new capabilities to Spire’s platform. One such capability Spire hopes to add is optical inter-satellite links, which would “drop the latency of the data dramatically,” Platzer said. Spire has tested radio frequency links with success in orbit, but optical inter-satellite links would take its capabilities a step further. 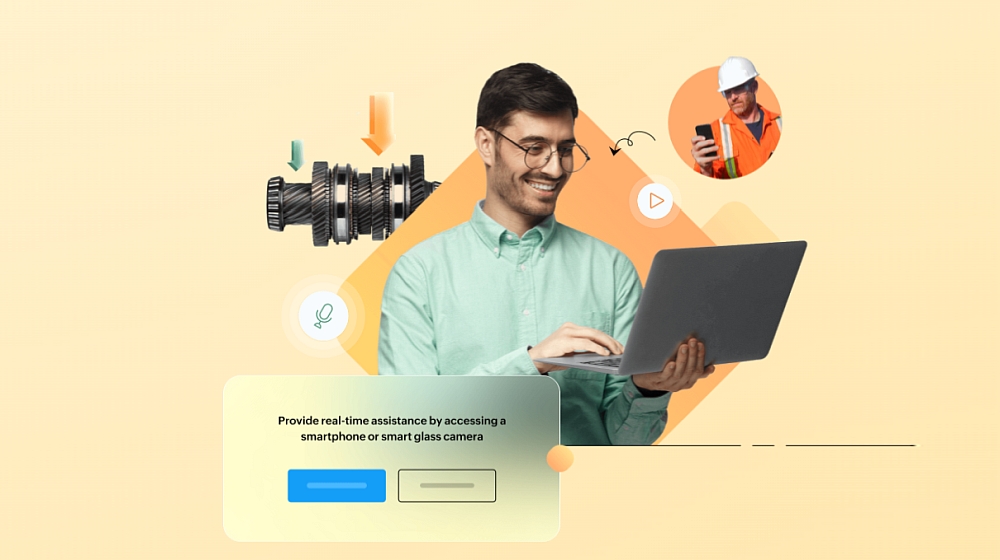 Cooking up a storm: where John Whaite ranks on Strictly
46 seconds ago 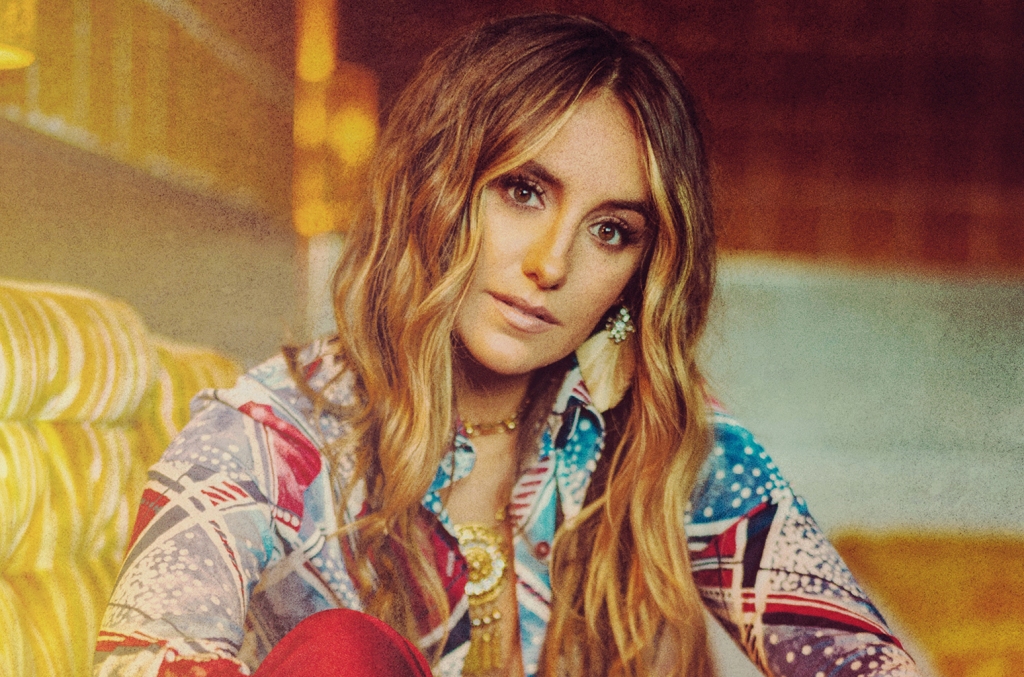 Billboard’s Top New Country Artist Of 2021 Lainey Wilson on the 10 Years Leading Up to Her First No. 1
1 min ago 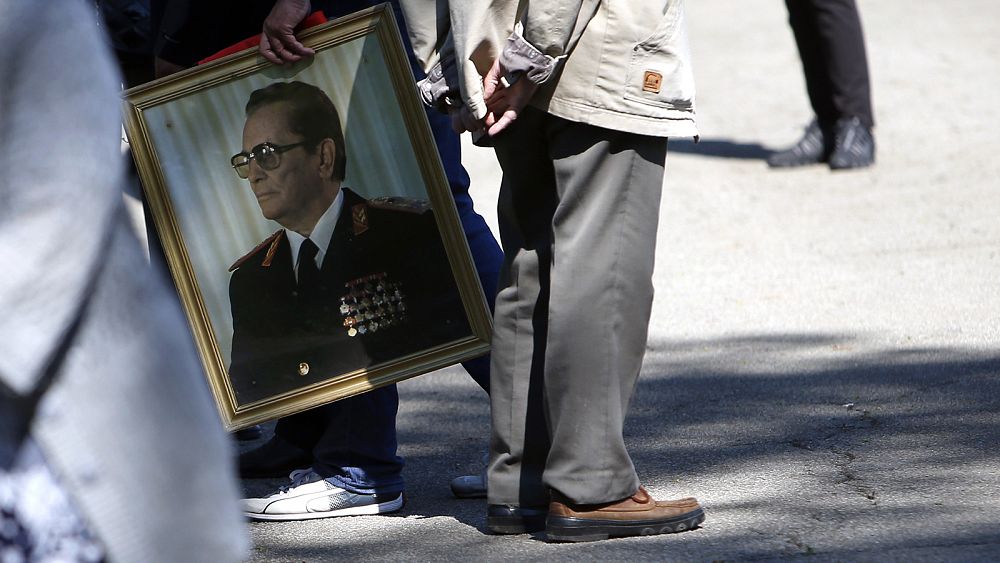