At 0740 GMT, shares in the Swiss luxury-goods giant
CFR,

Sales for the fiscal year ended March 31 rose 44% at constant currency to 19.18 billion euros ($20.30 billion), above consensus expectations. However, operating profit of EUR3.39 billion on a margin of 17.7% was well below what had been forecast, Jefferies analysts Flavio Cereda and Kathryn Parker said a note.

Operating expenses rose by 35%, the company said, also signaling a EUR168 million hit to operating profit from the halting of activity in Russia after the country’s invasion of Ukraine earlier this year. “Russia is probably weighing heavier here than at most other companies,” Bernstein analysts said in a note.

The company said discussions over its struggling YNAP business are continuing. Late last year, Richemont revealed that it was looking to divest itself of overall control of the platform, and that it was in talks with YNAP peer Farfetch Ltd. and others over possible stake sales. The talks are positive but complicated and involve various stakeholders, finance chief Burkhart Grund said in a call Friday after results were released.

British-Portuguese company Farfetch has previously said that the talks don’t mean a deal is certain.

The lack of a resolution is a “real surprise,” Jefferies’s Mr. Cereda and Ms. Parker said. The sharp rise in operating expenses presumably relate to the YNAP developments, they said.

Also, the issue is increasingly affecting Richemont’s share performance, Bernstein said. “Richemont is turning into an event-driven stock, dependent on the possible but increasingly unlikely divestiture of YNAP,” they said.

Until a deal is reached, YNAP will hang as a “sword of Damocles” over the company, Jean-Philippe Bertschy, an analyst with Vontobel, said. 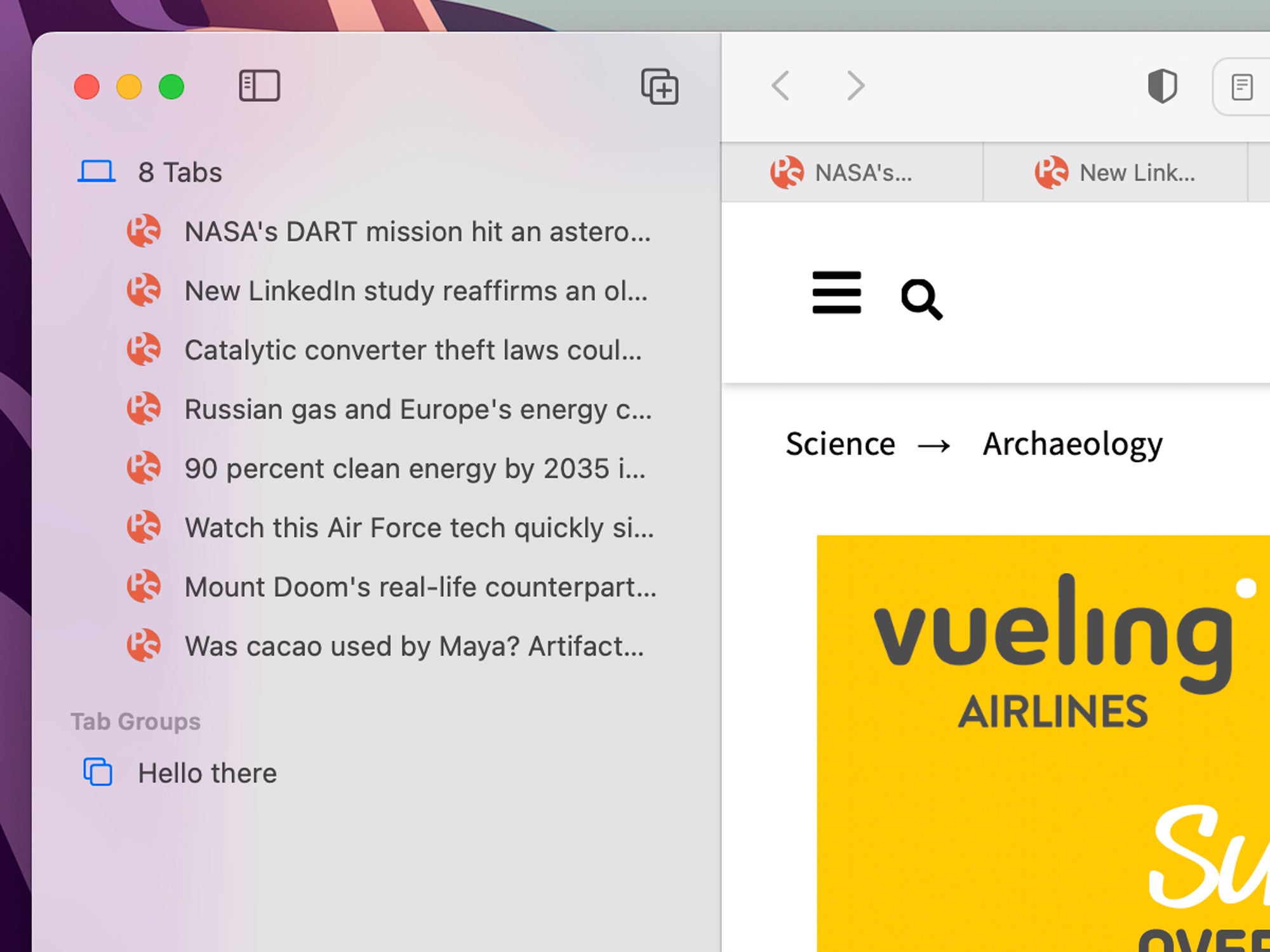 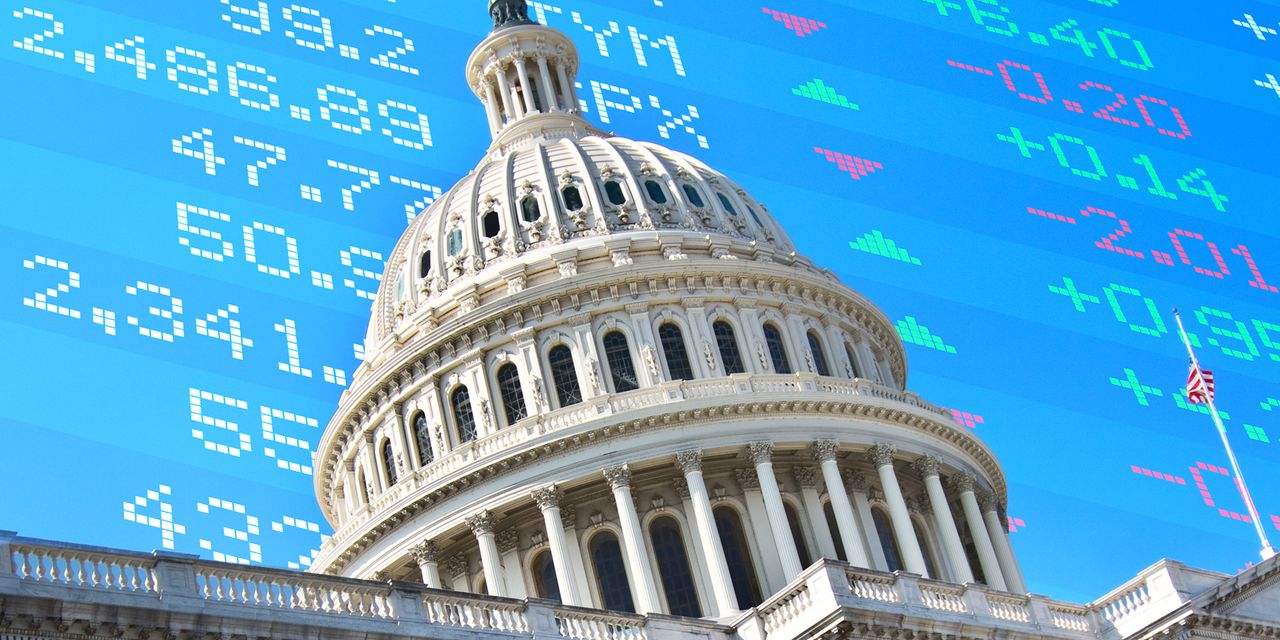 NYC-based Arthur AI, which helps companies monitor the accuracy of their ML models over time, raised a $42M Series B led by Acrew Capital and Greycroft (Ron Miller/TechCrunch) – News Opener
9 mins ago

NYC-based Arthur AI, which helps companies monitor the accuracy of their ML models over time, raised a $42M Series B led by Acrew Capital and Greycroft (Ron Miller/TechCrunch) – News Opener