Oil prices climbed on Wednesday, after Russian President Vladimir Putin announced a partial draft of citizens, in a sign that the seven-month war in Ukraine may be escalating the pressure on global commodity supplies.

Geopolitics appeared to overshadow economics, at least for now, with an interest-rate hike announcement by the Federal Reserve expected later.

Oil prices rebounded a day after hitting two-week lows after the Russian president early on Wednesday announced the ordering up of 300,000 reservists, and vowed to use all means necessary to defend territories, adding that this was “not a bluff.”

Putin’s announcement came a day after Russian-controlled regions in eastern and southern Ukraine announced they would hold votes to become integral parts of the former Soviet Union. Moscow was warned about its plans for those referendum at the annual gathering of the U.N. General Assembly in New York.

“In the best case this makes any peace deal that much more of a distant prospect, considering that Ukraine won’t give up any of these lands and Russia will certainly not cease its claim on the territory after it has been strengthened by a ‘popular vote’,” said Bas van Geffen, senior macro strategist at Rabobank, in a note to clients on Wednesday.

“In the worst case, this is exactly the pretext that Putin needs for the deployment of nuclear or chemical weapons when Ukraine pushes ahead with its counteroffensive – or at the very least to further increase such threats to the West, adding another bout of uncertainty to the geopolitical mix,” said van Geffen.

Analysts have expressed concerns that an extended conflict will only weigh further on commodity supplies, including oil and natural gas.

Meanwhile, oil traders will be watching closely for a Fed interest-rate hike of at least 75 basis points, when the central bank’s two-day meeting wraps on Wednesday. Some expect the Fed could stretch to a hike of 100 basis points.

Read: Fed to put a ‘firm foot on the brake pedal’ this week

Oil prices have struggled in recent months over concerns that the Fed’s battle to bring down high interest rates will trigger a global economic slowdown that could harm demand.

A drop in crude prices on Monday was partially blamed on the announcement by the U.S. that it would sell 10 million barrels more from the Strategic Reserves for delivery in November to help keep a lid on oil prices. 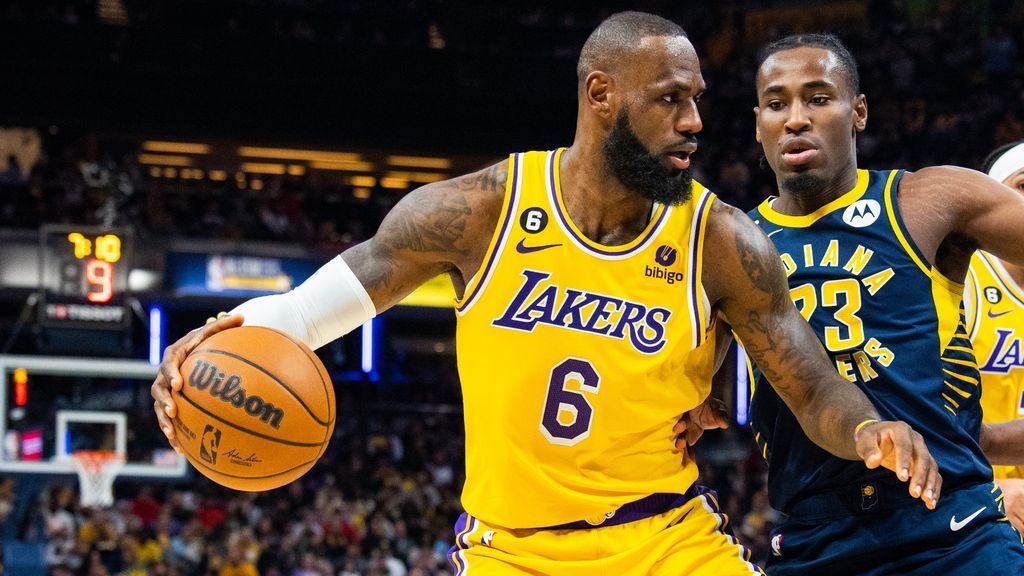 Focused Lakers rally as LeBron closes on Kareem
3 seconds ago Australia will reclassify MDMA as medicine in a world-first. Experts have mixed views
16 mins ago 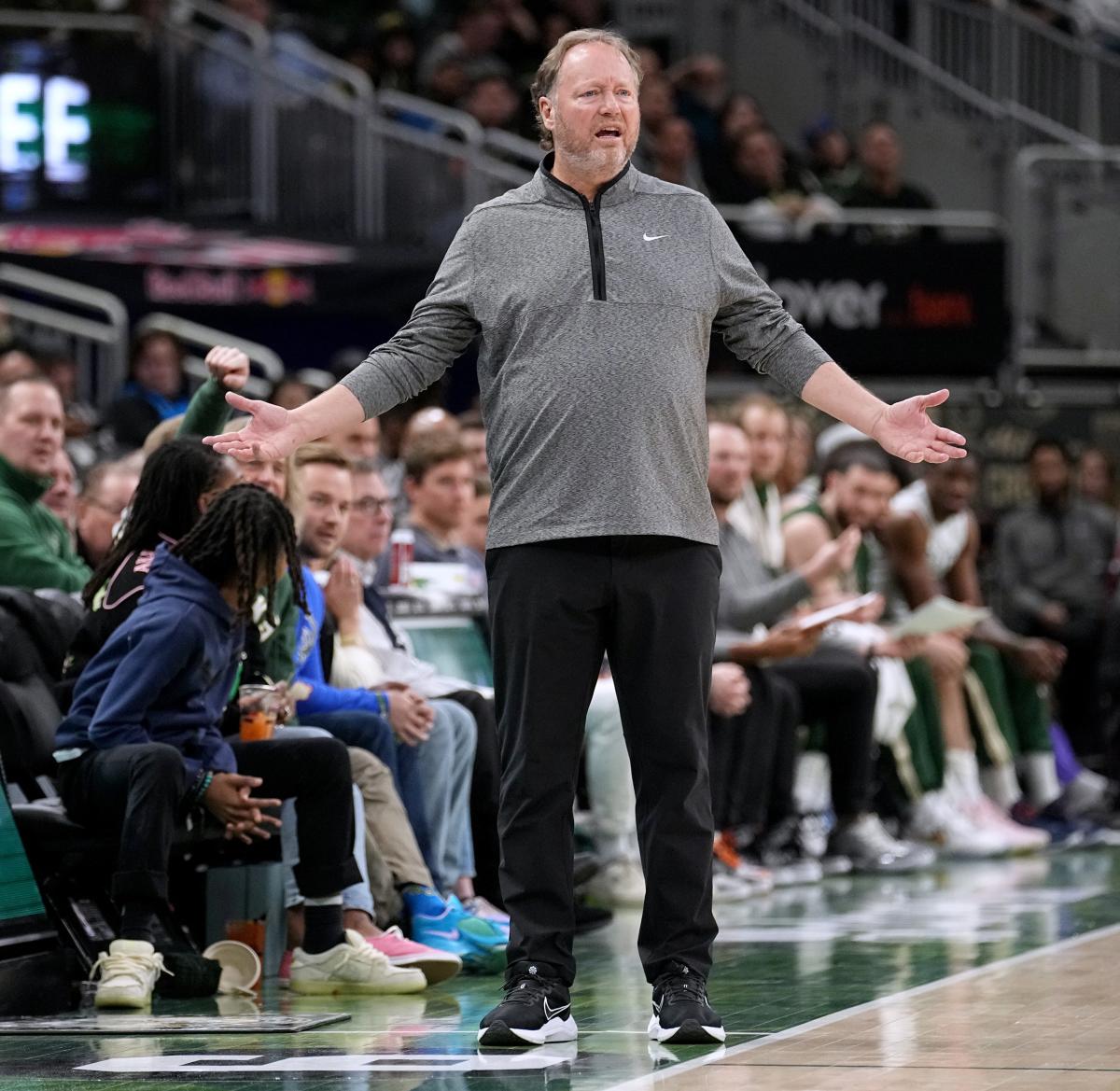 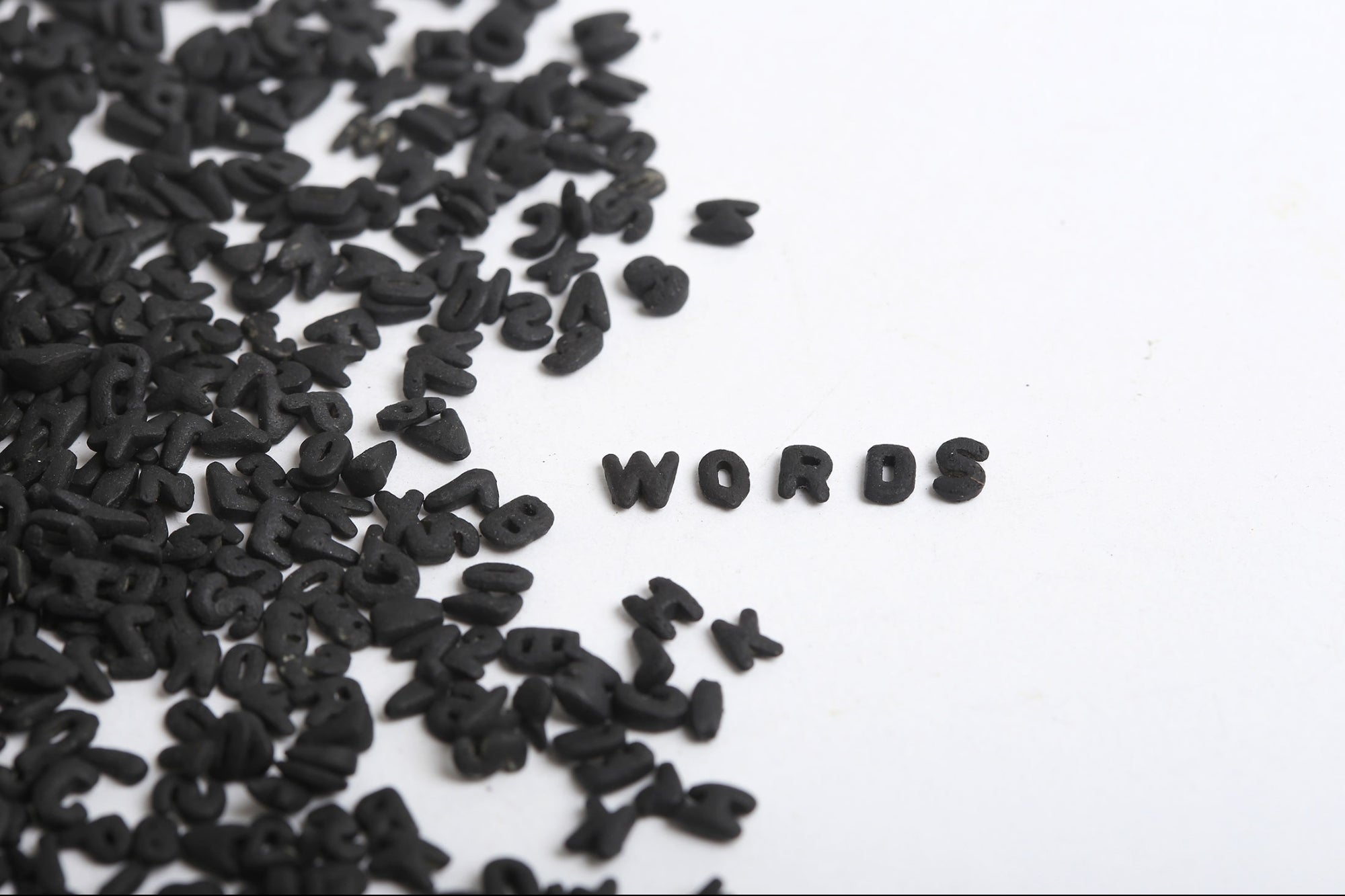 Let’s Bring Back This Hated Buzzword Into Remote Work