The size of the increase in domestic crude supplies defied some market expectations for a decline, but was also less than the climb reported by a trade group late Tuesday.

The EIA data “reflected what pricing has been telling us for weeks; namely the growing premium for Brent relative to WTI seen since late December is once again leading to stronger crude exports, which helped limit crude builds this week despite weakness in U.S. refinery runs,” said Troy Vincent, senior market analyst at DTN.

The increase in U.S. crude supplies for the week ended Jan. 20 marked the fifth weekly increase reported by the EIA. On average, analysts forecasted a decline of 2.4 million barrels, according to a poll conducted by S&P Global Commodity Insights.

Oil prices spent much of the session trading higher after the EIA report. They corrected back to flat at the last minute, and the 2%-plus declines in futures prices for the oil products “more accurately reflect the bearish nature of the report, most of which was due to sluggish indicators of consumer demand,” Tyler Richey, co-editor of Sevens Report Research, told MarketWatch.

“Simmering recession worries and fading hopes of a soft landing will remain headwinds for the market. However, ongoing optimism for sharply rising demand out of China will continue to support prices in the near term,” he said. As we move into the back half of the week, $78.50 to $79 a barrel in WTI will be a “key near-term support level to watch.”

Crude stocks at the Cushing, Okla., Nymex delivery hub rose by 4.3 million barrels for the week, the EIA said. Total domestic petroleum production was unchanged at 12.2 million barrels per day, EIA data showed, and oil stocks in the Strategic Petroleum Reserve were also untouched from the week before — at 371.6 million barrels.

On Tuesday, the most actively traded WTI and Brent contracts pulled back by nearly 2%, with weakness seen as data indicated a contraction in private-sector U.S. activity in January.

Optimism over China demand, however, has underpinned crude as the country lifts COVID-19 restrictions.

Oil prices settled Monday at their highest since November, finding support on “hopes that China demand is improving plus the country’s purchases of oil reserves. However, while there are no official statistical reports on how much China buys for strategic purposes, the markets guess is that China will be adding huge amount’s this year,” said Peter Cardillo, chief market economist at Spartan Capital, noting that the International Energy Agency expects China to lift global oil demand to a record 101.7 million barrels a day in 2023.

“On the other hand, we still believe the cooling of the global economy will serve as a buffer to improving China’s thirst for oil this year,” he said in a note. “Therefore, we maintain our near-term bearish outlook with prices backtracking to the mid-$70 range.” 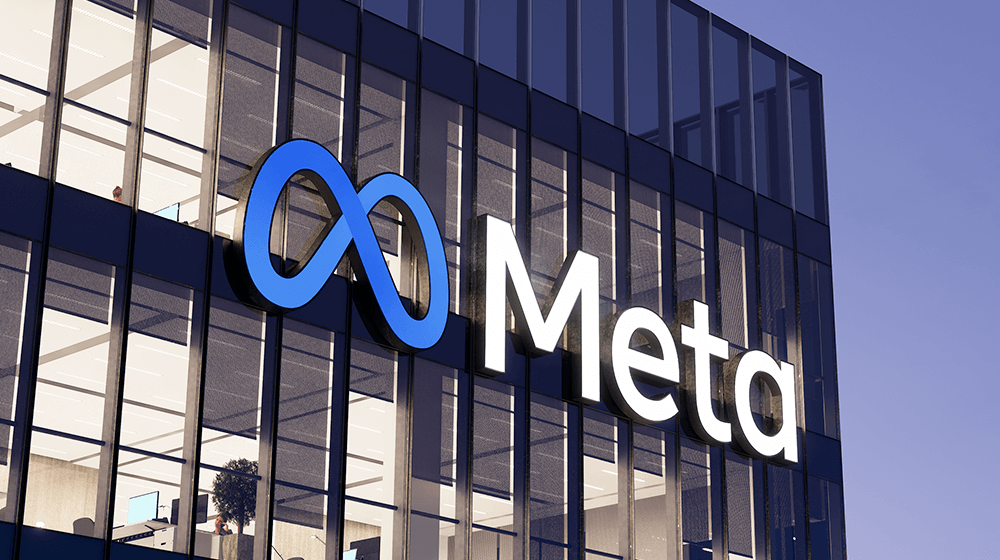 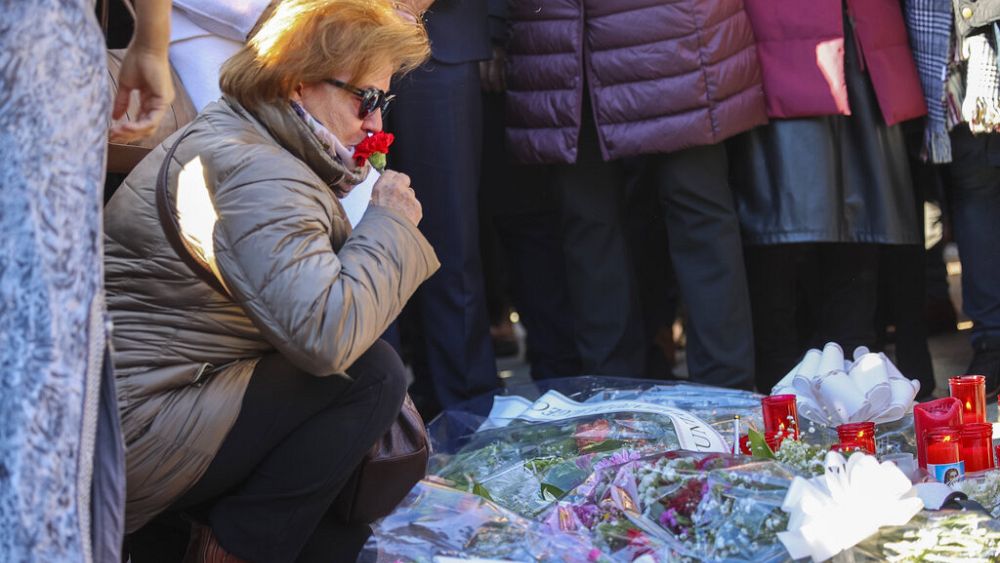