The National Oceanic and Atmospheric Administration updated on Thursday its weather outlook for July, forecasting above-average temperatures for most of the U.S.

“Weather is expected to be warmer in around 80% of the U.S., with warmer weather focused in Texas, the Great Plains, the Midwest and the Southeast,” Mariani wrote in a note to clients. “Areas of higher population in Texas and some eastern and southeastern states are expected to see warmer than normal temperatures, and air conditioning load should ramp up in these areas as a result, which is incrementally positive for gas.”

“July marks the heart of the summer season, and it is the second most important summer month for natural gas demand,” wrote Mariani, noting that weather is a crucial “swing factor” for natural-gas prices. “It can swing natural gas storage if it is hot in the right locales during mid-summer,” he added.

NOAA’s forecast follows a spell marked by sweltering temperatures for much of the U.S. A heat dome engulfed a large swath of the country in recent weeks, breaking temperature records in a number places.

While Mariani acknowledges it is hard to know how things will play out, he thinks NOAA’s forecast could cause the gas market to strengthen a little in the near term. “Inventories could start to show somewhat smaller inventory builds if we get warmer weather in the heart of the summer,” he wrote.

See Now: Climate change is a retirement issue — how to turn worry into action

Overall, the analyst expects to see natural gas react in a “slightly positive fashion” to the forecast. “However, we expect to see a continued increase in U.S. natural gas production in the next several months, as associated gas production should move up a bit on higher oil drilling activity, and the Haynesville Shale continues to grow as well,” he added.

In its July forecast, NOAA predicted more normal weather for much of the West Coast and Upper Great Lakes region, with the potential for below normal temperatures in parts of the Pacific Northwest and Northern California. 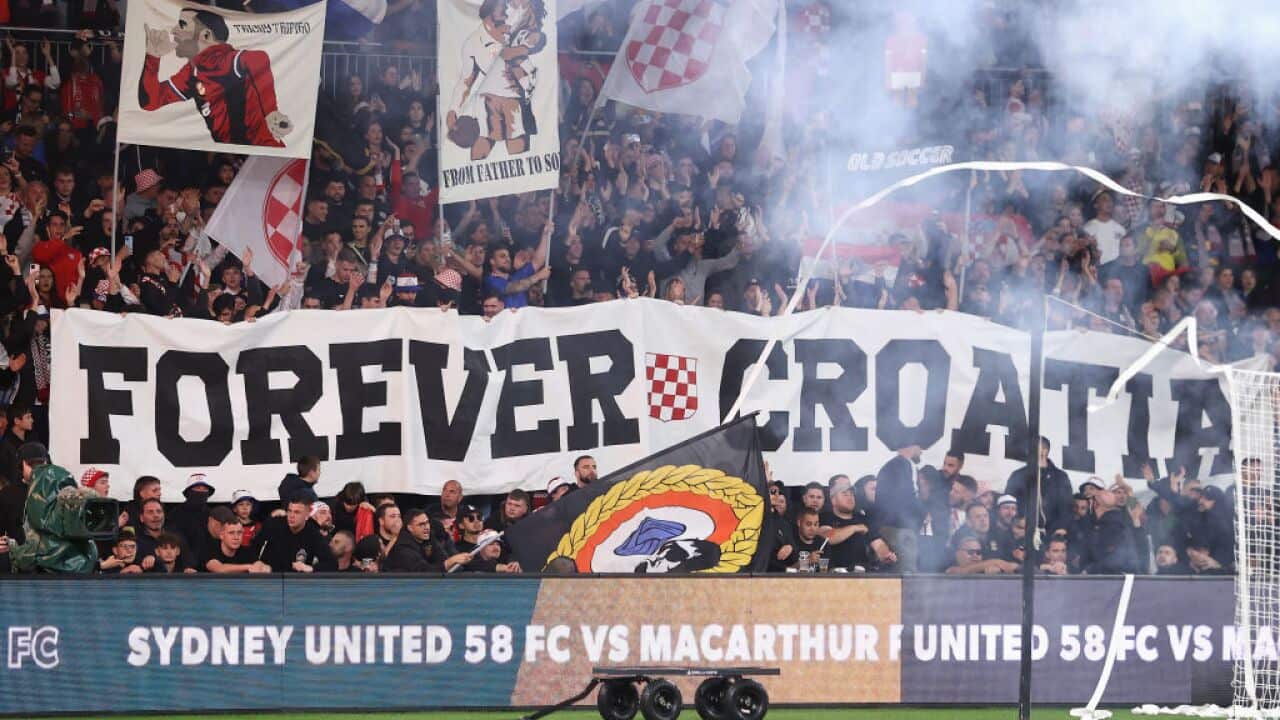