Retirement is on the minds of LGBTQ savers, but they don’t feel quite as confident about saving, investing or living in it as their non-LGBTQ peers, a recent analysis found.

Americans who identify as lesbian, gay, bisexual, transgender or queer were less likely to have higher assets and more likely to be in minor or major debt than their cisgender straight counterparts, according to a recent retirement confidence survey by the Employee Benefit Research Institute, or EBRI.

More than half of non-LGBTQ investors who earned $75,000 or more had $250,000 held in savings and investments, excluding their primary residence and defined-benefit plan assets, compared with 39% of LGBTQ workers. Comparatively, two-thirds of LGBTQ workers who earned less than $35,000 had less than $1,000 in savings and investments, compared with 54% of their straight counterparts earning the same amount. Many said they never saved for retirement.

EBRI, which has conducted this retirement confidence survey for 32 years, polled 2,677 Americans who were 25 or older. The survey included 1,545 workers and 1,132 retirees, as well as 807 self-described LGBTQ Americans, 639 of whom were working and 169 of whom were retired.

Even though retirement confidence went up for all Americans the more money they earned per year, LGBTQ individuals always remained less confident than their non-LGBTQ peers in the same income category, EBRI found. LGBTQ investors in workplace plans were less likely to understand the investment options available to them, such as a target-date fund, and more survey participants in this group said they didn’t feel secure about picking the right products or investments for retirement.

And although both groups had no significant difference in when they expected to retire, LGBTQ Americans were more likely to retire earlier than anticipated. The top reason was a health problem or disability, not related to COVID, followed by respondents saying they could afford it. Comparatively, the top reason for non-LGBTQ Americans was the ability to afford to retire earlier than expected, followed by a health reason.

Despite the shortfalls and worries, retirement saving was the top goal for LGBTQ investors, followed by planning for future health and long-term needs, the survey results showed. 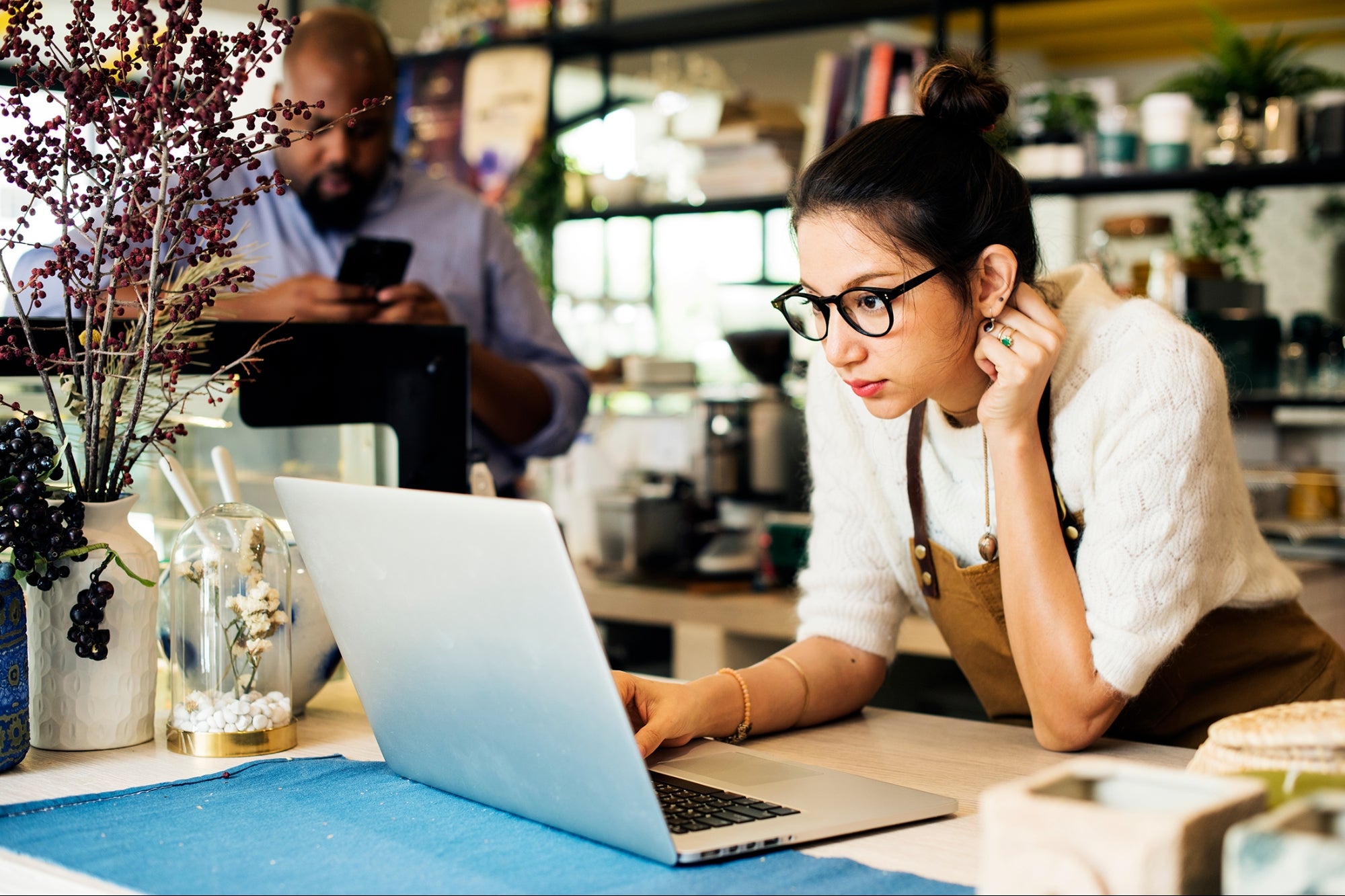 Walmart Can Say No to Suppliers’ High Prices — But What Can We Do?
5 mins ago

Walmart Can Say No to Suppliers’ High Prices — But What Can We Do?

Opinion: Will Smith shouldn’t be defined by his most public mistake | CNN
7 mins ago

Opinion: Will Smith shouldn’t be defined by his most public mistake | CNN 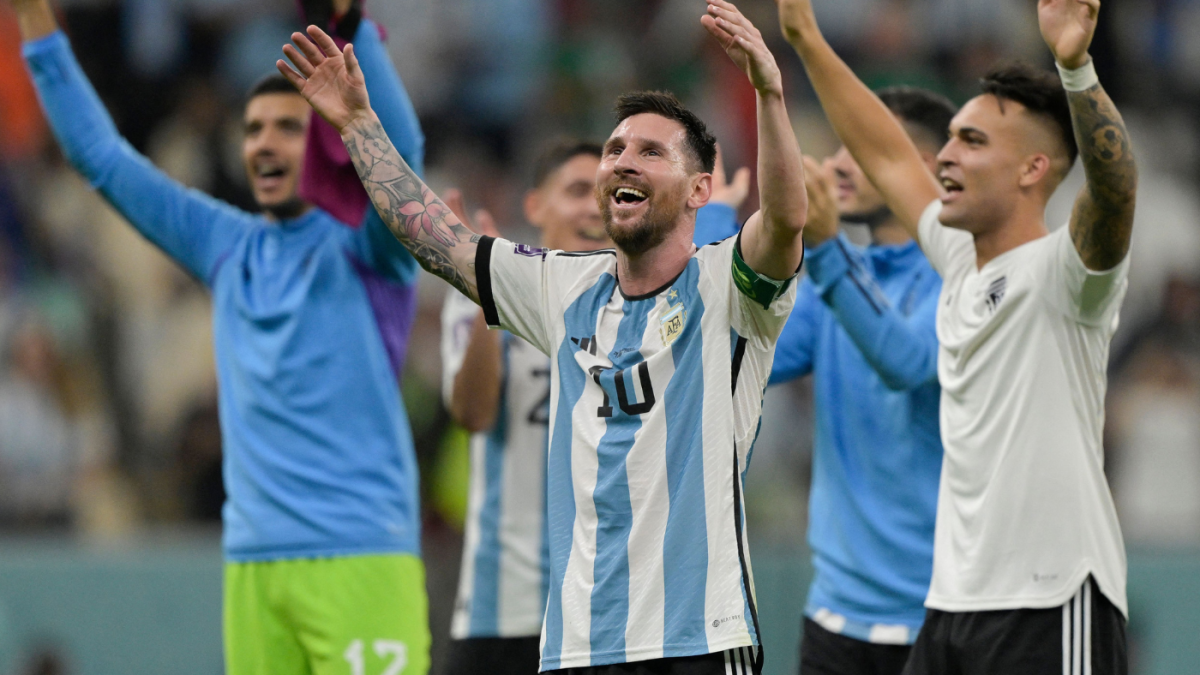