New Zealand intends to require large tech companies like Google and Meta to compensate local media companies for content they use and share on their platforms.

Willie Jackson, New Zealand’s minister of broadcasting, announced Sunday that legislation is being drawn up that will be based on a similar law in Australia, as well as pending legislation in Canada and measures in the U.K. and the EU.

“It’s not fair that the big digital platforms like Google and Meta get to host and share local news for free. It costs to produce the news and it’s only fair they pay,” Jackson said in a statement.

Jackson noted that New Zealand media outlets, particularly small and medium-sized newspapers, are struggling to survive as traditional advertising shifts online. “So it is critical that those benefiting from their news content actually pay for it,” he said.

In the U.S., for example, newspaper publishers’ estimated revenue dropped by 52% between 2002 and 2020, according to Census data.

Jackson said New Zealand’s proposed law is intended as a “backstop” to encourage big tech companies to reach voluntary compensation deals with publishers on their own. But if deals cannot be reached, “the legislation sets out processes for negotiations and mandatory bargaining.”

In 2021, Google and Facebook separately agreed to pay local news publishers in Australia after that country passed a law in 2020 that mandated compensation in order to create a “sustainable media landscape.” 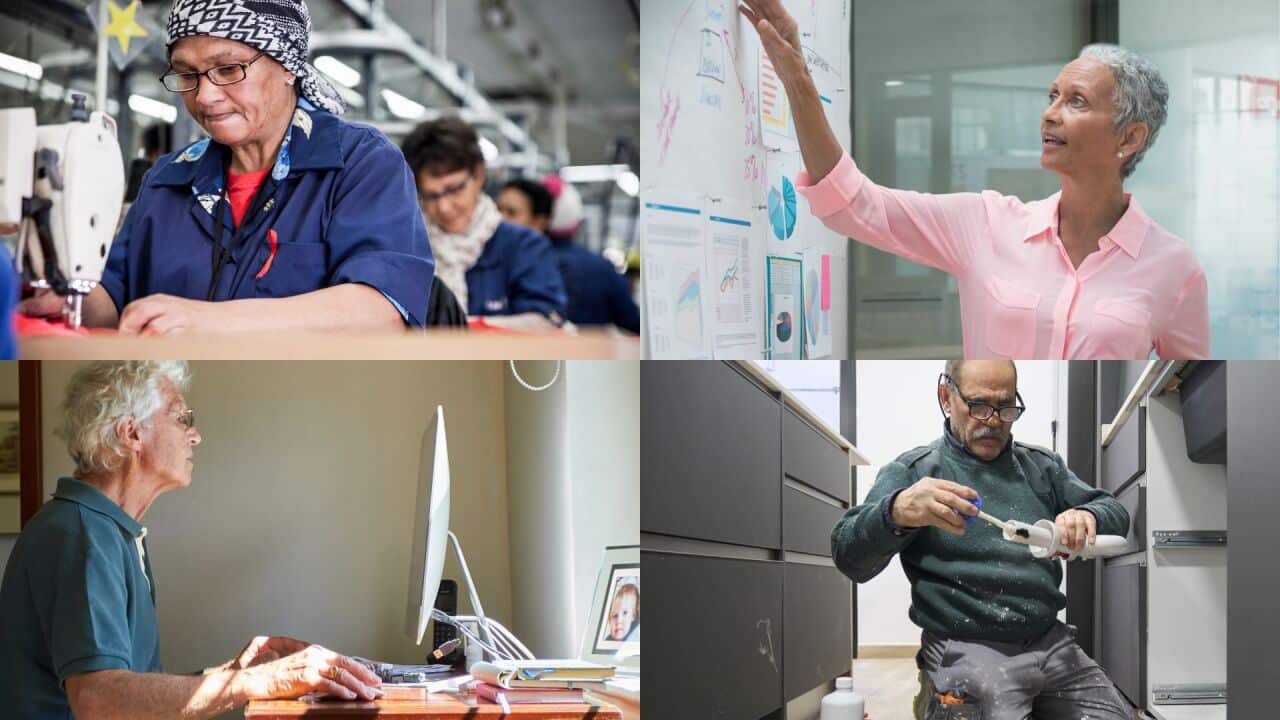