The successful collision of a NASA spacecraft with an asteroid lifted space sector stocks before market open Tuesday.

The vending-machine sized spacecraft successfully collided with asteroid Dimorphos at 7:14 pm ET Monday. The asteroid moonlet is just 530 feet in diameter, orbiting a much larger 2,650-foot diameter asteroid named Didymos. Launched in November 2021 atop a SpaceX Falcon 9 rocket, the Double Asteroid Redirection Test marks NASA’s first attempt to move an asteroid in space. Neither Dimorphos nor Didymos poses a threat to Earth, according to NASA.

Space stocks are basking in the warm afterglow of the mission on Tuesday.

Opinion: NASA’s mission to an asteroid could uncover the secrets of planet formation

is up 2.5% before market open, while rocket specialists Rocket Lab USA Inc.
RKLB,

are up 3.8% and 2.5%, respectively. Momentus Inc.
MNTS,
,
which provides satellite transportation and servicing, is up 2.8%, while defense and aerospace giant Lockheed Martin Corp.
LMT,

Shares of satellite company Maxar Technologies Inc.
MAXR,
,
which ended Monday’s session down 4.3%, are up 2.7% in premarket trading.

“The mission’s one-way trip confirmed NASA can successfully navigate a spacecraft to intentionally collide with an asteroid to deflect it, a technique known as kinetic impact,” said NASA, in a statement. Investigators will now use ground-based telescopes to confirm that DART’s impact altered Dimorphos’ orbit around Didymos. “Researchers expect the impact to shorten Dimorphos’ orbit by about 1%, or roughly 10 minutes; precisely measuring how much the asteroid was deflected is one of the primary purposes of the full-scale test.”

“Why are we doing this? This technique could be used to deflect an Earth-threatening asteroid, should one ever be discovered,” tweeted NASA Adminstrator Bill Nelson, on Monday. 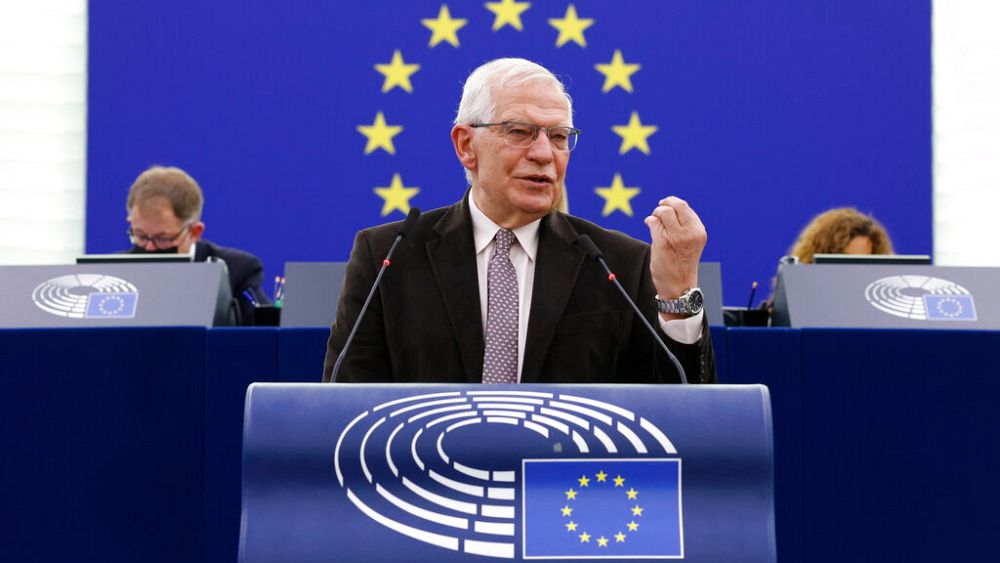