The first image beamed back to Earth from Mars rover Peseverance after landing on the surface.

NASA successfully landed its fifth robotic rover on Mars on Thursday, with the U.S. space agency confirming that Perseverance touched down safely on the red planet’s surface.

The rover is the most technologically advanced robot that NASA has ever sent to Mars, with the agency aiming to spend nearly two years exploring the surface. The agency spent about $2.4 billion to build and launch the Perseverance mission, with another $300 million in costs expected for landing and operating the rover on the Mars surface.

Based on its predecessor Curiosity, which reached Mars in August 2012 and is still in operation, the Perseverance rover was built by NASA’s JPL in California. Multiple companies contributed to parts of the spacecraft, such as the Lockheed Martin-built heat shield, Aerojet Rocketdyne-built rocket thrusters and the Maxar Technologies-built robotic arm.

Perseverance is also carrying a small helicopter named Ingenuity, which NASA plans to use to attempt the first flight on another planet.

The rover is about the size of a small car, weighing about one ton in total and is 10 feet long by nine feet wide by seven feet tall. It has a robotic arm that reaches about seven feet long, the end of which has a robotic “hand” that has a camera, chemical analyzer, and a rock drill. Perseverance is nuclear powered, with a plutonium generator provided by the U.S. Department of Energy to generate electricity for its pair of lithium-ion batteries.

Perseverance traveled 293 million miles to reach Mars over the course of more than six months since launching on a United Launch Alliance Atlas V rocket on July 30.

The rover’s landing featured the typical “seven minutes of terror” that NASA engineers describe for any spacecraft attempt to reach the Martian surface. That’s the time it takes to enter the Martian atmosphere and descend to the surface, and it’s named as such because it takes 11 minutes for any communication to travel from the rover back to Earth – meaning the time delay requires that the spacecraft and rover perform the landing autonomously.

Perseverance entered the Martian atmosphere in a capsule that protected the rover as it traveled at about 12,100 miles per hour. The spacecraft then deployed a parachute to begin slowing down before jettisoning the capsule and heat shield, and then firing its rocket thrusters to slow itself down from about 170 miles per hour to about two miles per hour

An animation of the spacecraft carrying Mars rover Perseverance firing its thrusters to slow down for landing.

The spacecraft next deployed its “sky crane,” which lowered the rover the remaining few feet down to the surface.

An animation of Mars rover Perserverance being lowered to the Mars surface by the “sky crane.”

Perseverance landed in the Jezero Crater, a 28-mile-wide basin in the northern hemisphere of Mars. Its a place where NASA believes a body of water, about the size of Lake Tahoe, used to flow. NASA’s science team hopes the ancient river delta may have preserved organic molecules and other potential signs of microbial life, which Perseverance will attempt to detect with its instruments.

The target landing area of NASA’s Perseverance rover is overlaid on this image of its landing site on Mars, Jezero Crater.

In addition to its scientific instruments, the rover also carries a commemorative plate to honor COVID-19 healthcare workers and pay tribute to the impact of the pandemic.

The rover also has the names of 10.9 million people stenciled into three silicon chips on the rover, with the words “Explore as one” written in Morse code.

The rover is packed with cameras to capture its expedition, with the robot chock full of scientific instruments to measure the planet’s geology – and hopefully collect samples that NASA aims to one day return to Earth.

NASA plans to drive Perseverance around the surface for one Martian year, which is the equivalent to 687 days on Earth.

The rover also has a sample caching system, which has nine different drill bits and a bevy of sample collection tubes to capture pieces of the Mars surface for eventual return to Earth.

“Perseverance is the first rover to bring a sample caching system to Mars that will package promising samples for return to Earth by a future mission,” NASA said in a press release. “Rather than pulverizing rock the way Curiosity’s drill does, Perseverance’s drill will cut intact rock cores that are about the size of a piece of chalk and will place them in sample tubes that it will store until the rover reaches an appropriate drop-off location on Mars.”

NASA hopes to return the sample as a part of a campaign in partnership with the European Space Agency some time in the future.

The rover is designed to cover more ground than any other robot sent to Mars before. NASA designed Perseverance to drive an average of 650 feet per Martian day, which is close to the longest drive previously completed in a day at 702 feet by NASA’s Opportunity rover.

Aiming for first flight on another planet

The Perseverance rover, with the Ingenuity helicopter visible attached underneath, prepared for launch.

Perseverance is also carrying the Ingenuity helicopter. A couple months after the landing, NASA plans to deploy the helicopter from underneath Perseverance in a flat area. The rover will then drive about 330 feet away, to capture the flight attempt with the rover’s cameras.

An animation of the Perseverance rover deploying the Ingenuity helicopter.

If all goes will, Ingenuity’s flight will be the first powered controlled flight on another planet, in what NASA describes as “a Wright Brothers moment” on Mars.

An animation of the Ingenuity helicopter taking its first flight on Mars. 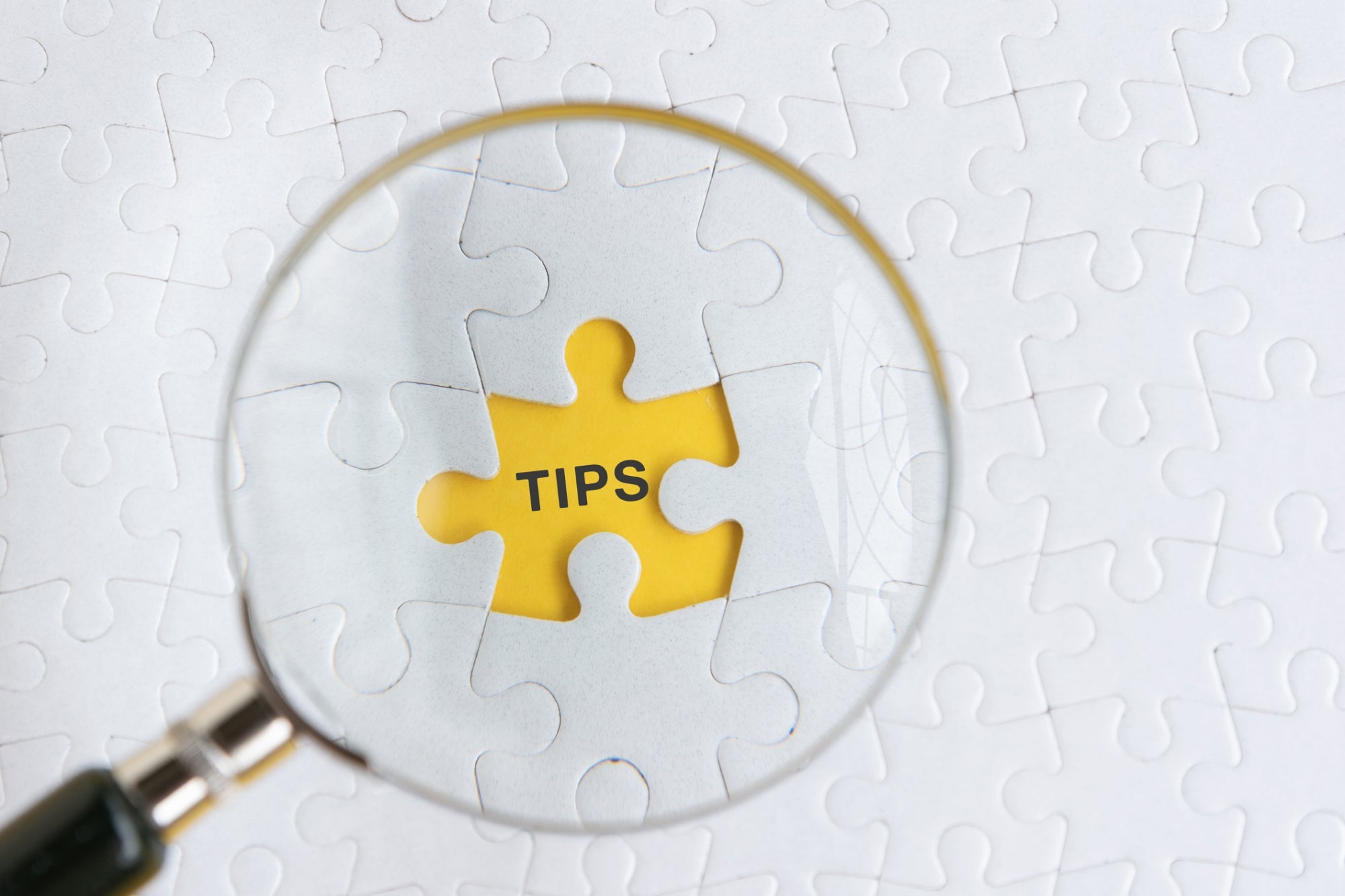 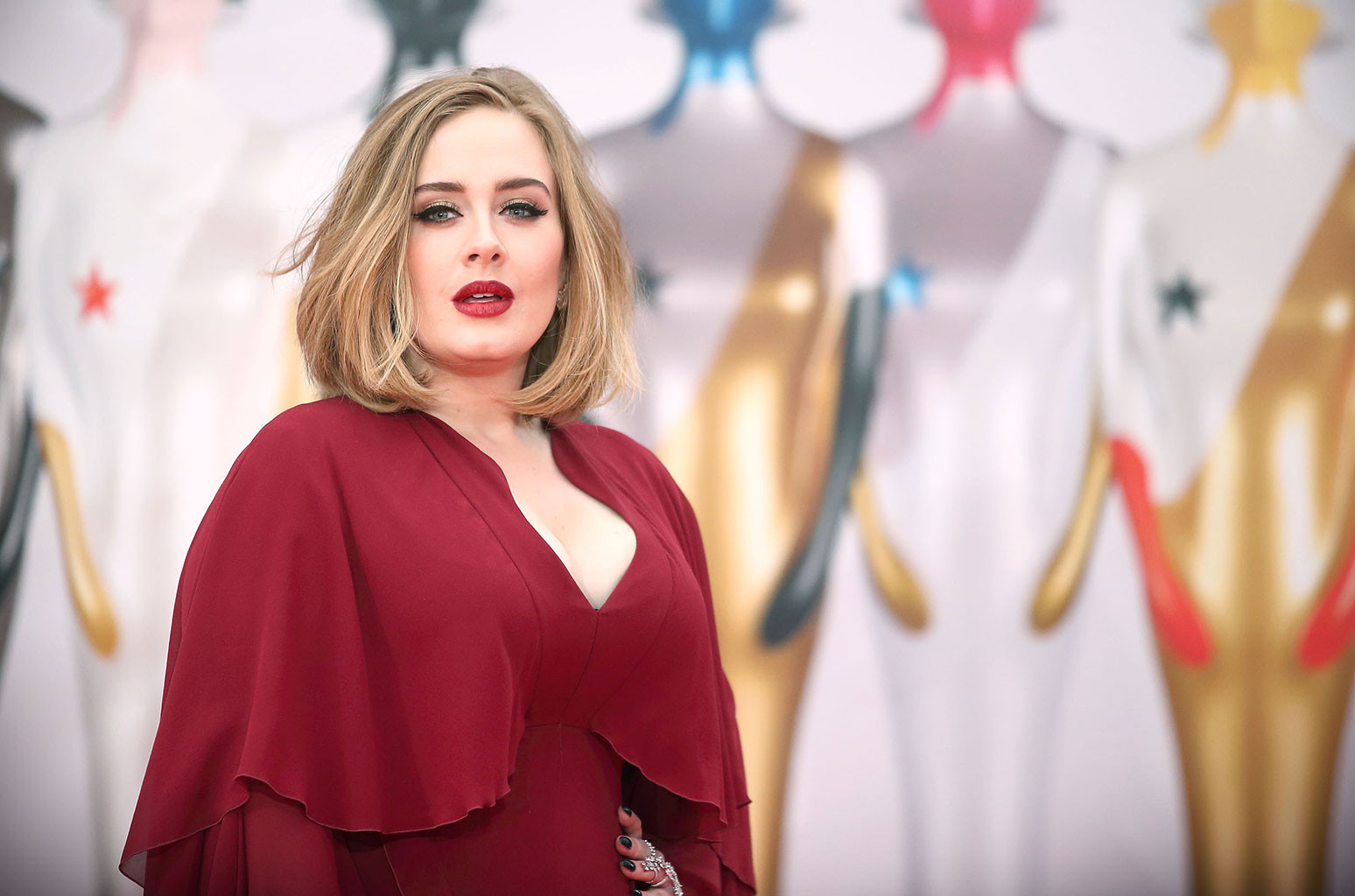 Adele Is the U.K.’s Best-Selling Female Artist of the 21st Century
1 min ago

Adele Is the U.K.’s Best-Selling Female Artist of the 21st Century 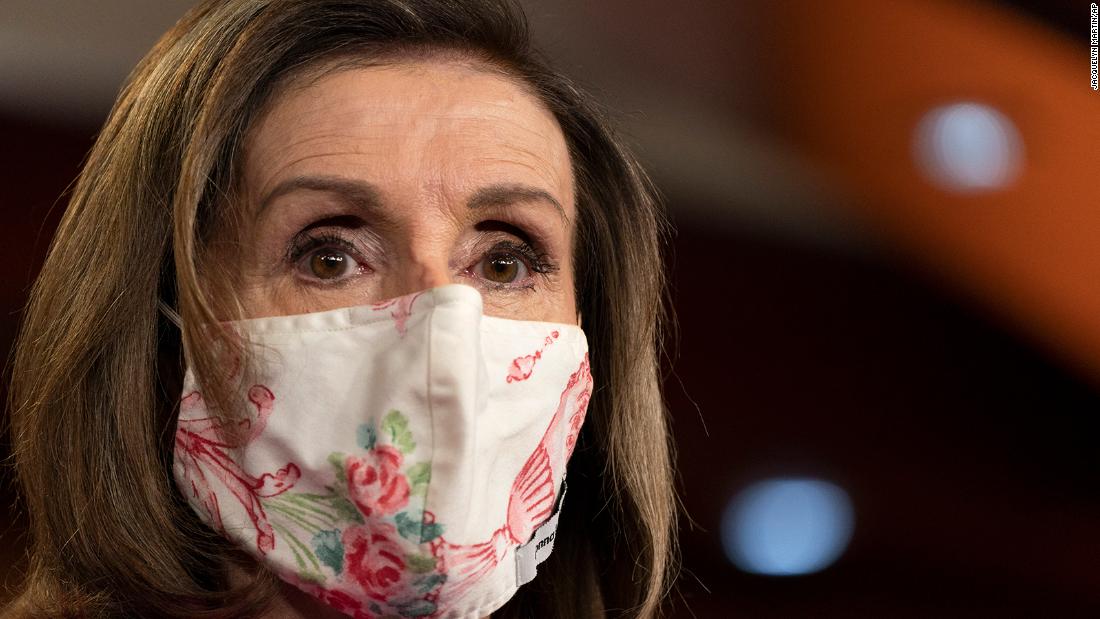 House gears up for vote on Biden’s Covid relief plan 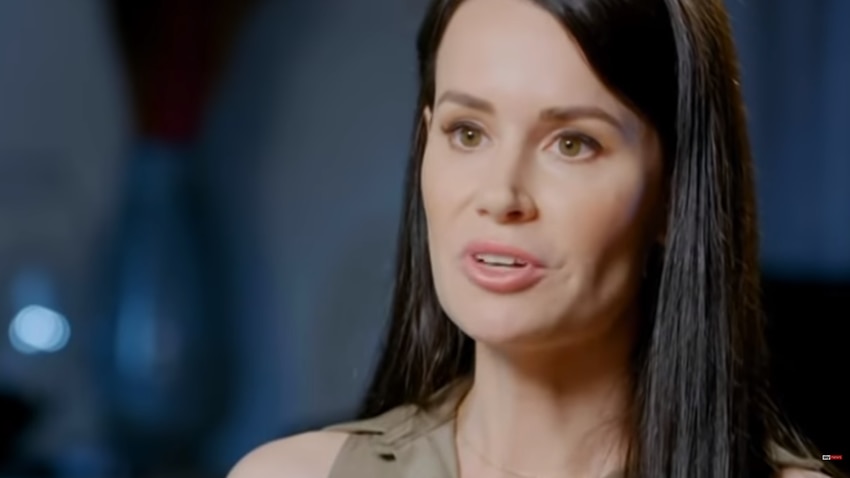 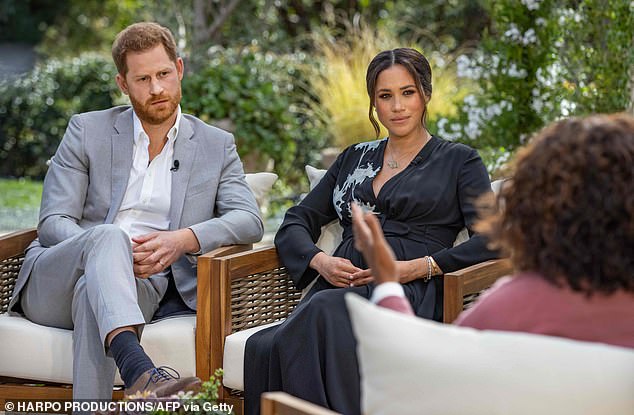