Former Manchester United player and soccer pundit Gary Neville has urged Apollo Global Management to stay out of any takeover bid for the iconic soccer club.

Shares of the club’s operator Manchester United Ltd. were down 1.7% in premarket trading on Friday, amid the ongoing takeover saga. The stock closed up 1.7% at $13.90 on Thursday.

The Glazers are coming under intense pressure to sell the iconic club amid mounting fan frustration over Manchester United’s underperformance. The club, one of the biggest names in world soccer, last won the Premier League in 2013 and is facing fierce criticism over its transfer policy. Last year, the Glazers, who are Americans, also faced a major fan backlash over their planned involvement in the controversial European Super League.

“If the reports are true that the Glazer Family are ready to part sell ahead of a full sale it’s totally unacceptable that this is to a US investment fund,” Neville tweeted to his 5.3 million followers Friday. “Apollo have been mentioned but they need to know they will not be welcomed in Manchester.”

“The US model of sports ownership is all about significant return on investment (at all cost ie Super League and Big Picture),” Neville added, in a subsequent tweet. “The ownership model in England needs to change and US money is a bigger danger to that than any other international money.”

Neville was a high-profile critic of the plan for the European Super League and the controversial Project Big Picture, a plan championed by Manchester United and rival Liverpool to restructure the English soccer system. The plan, which was seen as giving greater power to the Premier League’s most successful teams, was ditched following stiff opposition.

The former Manchester United captain made over 600 appearances for the club in an illustrious career that spanned almost 20 years. Neville won the Premier League eight times and won the UEFA Champions League trophy twice during his time at Manchester United.

MarketWatch has reached out to Apollo with a request for comment on this story.

Fan group Boycott Movement Against the Glazers also reacted negatively to the prospect of Apollo purchasing a stake in the club.

“Much like the reviled Glazer family, you are not welcome in Manchester,” the group wrote, in a letter to Apollo’s board of directors, which was shared on Twitter Wednesday. “Do not invest.”

“We do not comment on rumors and speculation,” a spokesperson for Manchester United told MarketWatch Thursday.

Last week British businessman and former Manchester United director Michael Knighton made headlines amid reports he is planning a formal bid to buy the club’s operator.

Even Tesla Inc. Chief Executive Elon Musk has got involved in the takeover saga, jokingly tweeting on Tuesday that he is buying the club.

On a more serious level, British billionaire Sir Jim Ratcliffe, CEO of chemical giant Ineos, entered the ring this week, much to the delight of many Manchester United supporters.

“We are interested in the club if it is up for sale,” a spokesperson for Ratcliffe told MarketWatch on Thursday.

Ratcliffe, whose net worth is valued at $12.5 billion by Forbes, was born in Failsworth, Greater Manchester, and is a lifelong United fan, according to the Manchester Evening News.

Ratcliffe has support across a broad swathe of the Manchester United fanbase. “Sir Jim Ratcliffe WANTS to buy Manchester United,” tweeted @UtdPaper_. “It’s OUR job as the fans to remove these parasites. The only transfer that means anything is getting these owners OUT.”

What is Strep A, the common bacterium that has killed 6 children in the UK? | CNN
17 mins ago 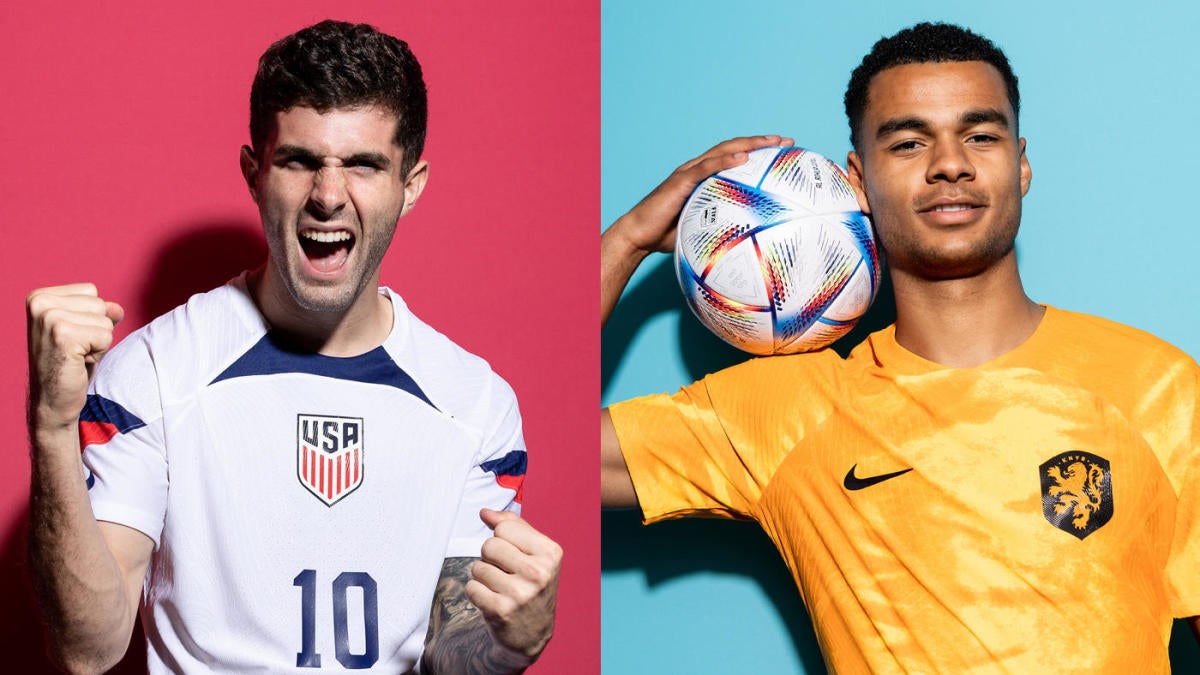