Los Angeles County has dropped a plan for a universal indoor face-mask mandate as COVID cases and hospitalizations have stabilized, with community transmission expected to fall to “medium” from “high” in the coming weeks.

Health Director Barbara Ferrer had said two weeks ago that the U.S.’s most populous county could again require face coverings if trends in hospital admissions continued, under criteria set by the Centers for Disease Control and Prevention, as the Associated Press reported.

Face masks have become a topic occupying the minds of health experts, educators and local political leaders as students prepare to go back to school at a time when cases are being driven higher by the highly infectious BA.5 omicron subvariant.

Ferrer said the county has experienced a “fairly steady decline in cases since July 23, potentially signaling the beginning of a downward trend in cases.” Hospitalizations are also down. For most of the pandemic, Los Angeles County has required masks in some indoor spaces, including healthcare facilities, trains and buses, airports, jails and homeless shelters.

The news comes as the daily average for new U.S. cases remains close to 130,000 a day, but not all data are being captured as many people are testing at home. BA.5 has proven to be the most contagious strain of the virus so far in the pandemic and has an ability to break through vaccination.

Don’t miss: Paxlovid has been given to Biden and millions of Americans infected with COVID-19. In the U.K., it sits on the shelf.

For that reason, the Biden administration has decided against offering COVID boosters to people under 50 for now, preferring to wait until retooled Pfizer
PFE,

shots become available in September that could perform better against BA.5, the New York Times reported Thursday. The Washington Post had a similar report a week ago.

The reasoning is that it’ll be worth it for those under 50 to wait slightly longer for the improved booster, rather than expand eligibility now with the older shot. While the existing version is still highly effective at preventing serious symptoms and death, the new, omicron-specific boosters are expected to provide better defense against BA.5 and other omicron subvariants, though data on that are preliminary.

For more, see: Moderna and Pfizer to start clinical trials for COVID-19 boosters that target BA.5 ‘in the near future’

Moderna said Friday that the federal government has ordered 66 million doses of the bivalent COVID-19 booster candidate and will pay up to $1.74 billion to the company. It also has an option to purchase up to 234 million more doses of booster candidates developed by Moderna.

The U.S. daily average stood at 127,022 on Thursday, according to a New York Times tracker, down 2% from two weeks ago. The paper cautions that the number is likely an undercount.

• The Netherlands is planning to offer a COVID booster to everyone above the age of 12 starting in September as it works to stave off a fall surge, the AP reported. The Dutch health ministry said in a statement that an advisory panel of experts recommended the new round of vaccinations “to maintain protection against serious illness and death, to ensure access to healthcare” and to prevent problems caused by issues such as staff shortages. More than 22,000 people in the Netherlands are confirmed to have died of COVID-19 since the pandemic began.

• China is planning to stick with its strict COVID approach even at the cost of missing its official 5.5% growth target for 2022, the AP reported separately. Chinese leaders said they would try to prop up sagging consumer demand but will stick to strict anti–COVID-19 tactics that disrupted manufacturing and trade. The announcement after a Communist Party planning meeting reflected the high cost President Xi Jinping’s government has been willing to incur to stop the virus in a politically sensitive year when Xi is widely expected to try to extend his term in power.

• A Florida man who was recently extradited from Colombia faced charges on Thursday in Miami federal court for selling a toxic industrial bleach as a COVID cure via a “church” website, the Miami Herald reported. Mark Grenon, 64, was charged along with his three sons, who have been arrested over the past two years. “The Grenons sold tens of thousands of bottles of MMS (Miracle Mineral Solution) nationwide, including to consumers throughout South Florida,” prosecutors said in a statement. “They sold this dangerous product under the guise of Genesis II Church of Health and Healing, an entity they are accused of creating to avoid government regulation of MMS and shield themselves from prosecution.”

• Japan is urging regional authorities to take steps to contain the BA.5 variant as it spreads rapidly and sends cases to record levels, Reuters reported. For now, there is no plan for sweeping national measures. A seventh wave of COVID-19 pushed the daily tally of new cases in Japan to a record 233,094 on Thursday as the BA.5 variant spreads, putting pressure on medical services and disrupting some companies’ operations.

The global tally of confirmed cases of COVID-19 topped 575 million on Thursday, while the death toll rose above 6.39 million, according to data aggregated by Johns Hopkins University.

The Centers for Disease Control and Prevention’s tracker shows that 223.2 million people living in the U.S. are fully vaccinated, equal to 67.2% of the total population. But just 107.9 million have had a booster, equal to 48.3% of the vaccinated population, and just 19.9 million of the people 50 years old and over who are eligible for a second booster have had one, equal to 30.9% of those who had a first booster. 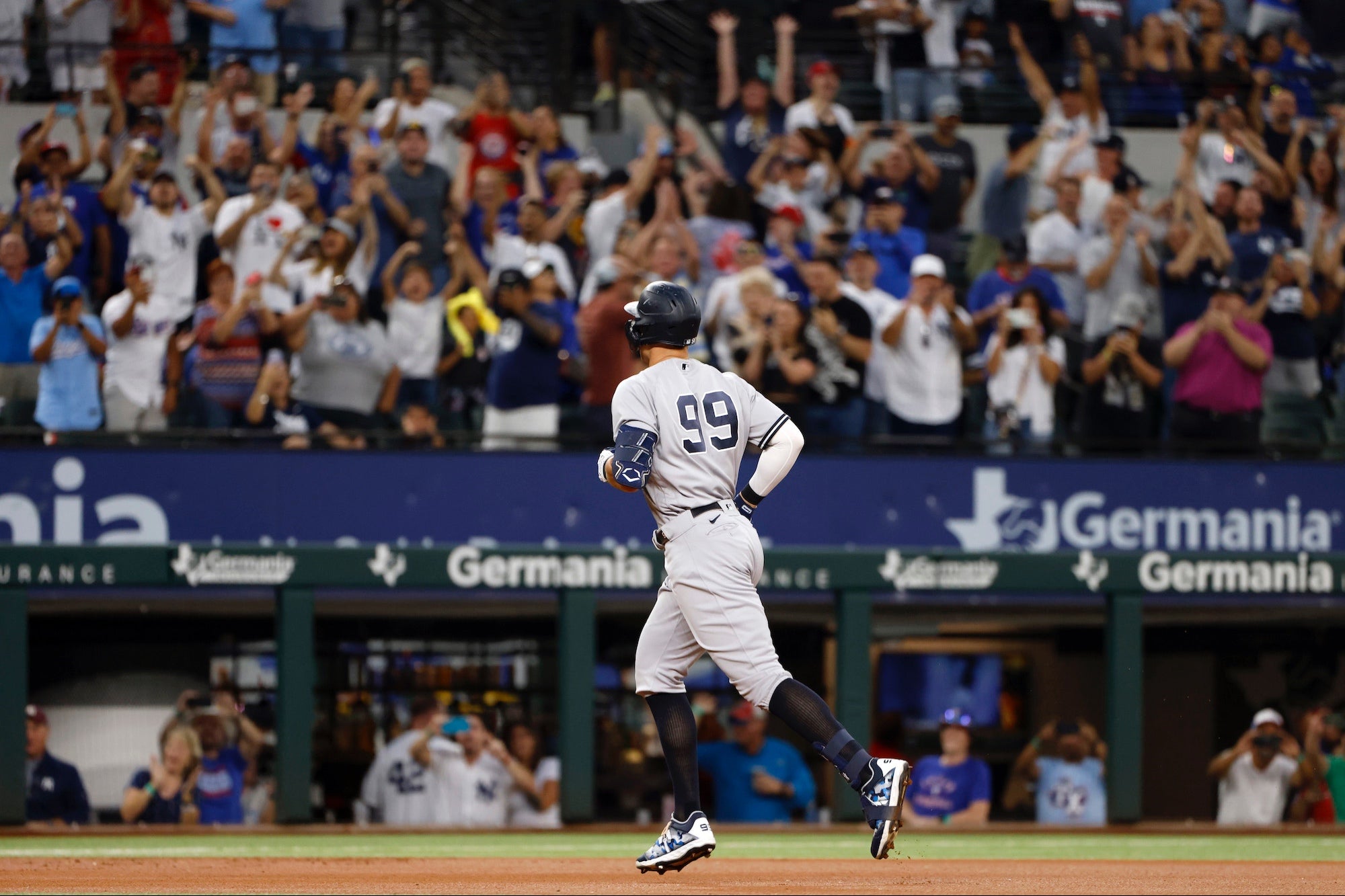 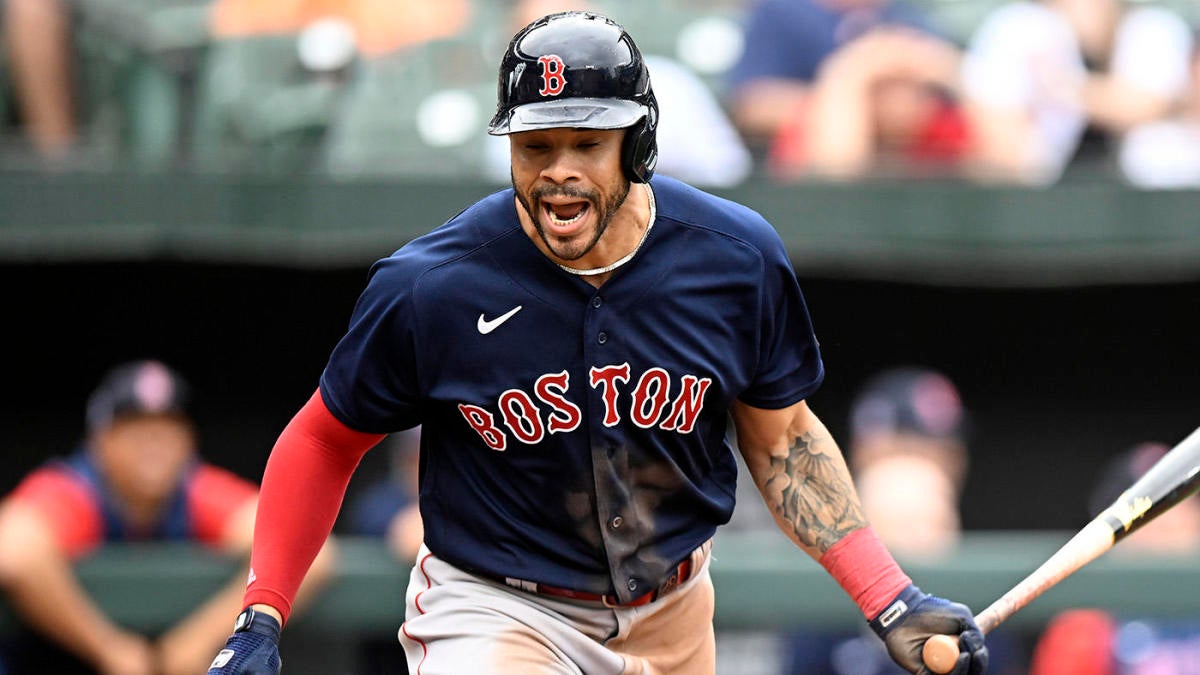 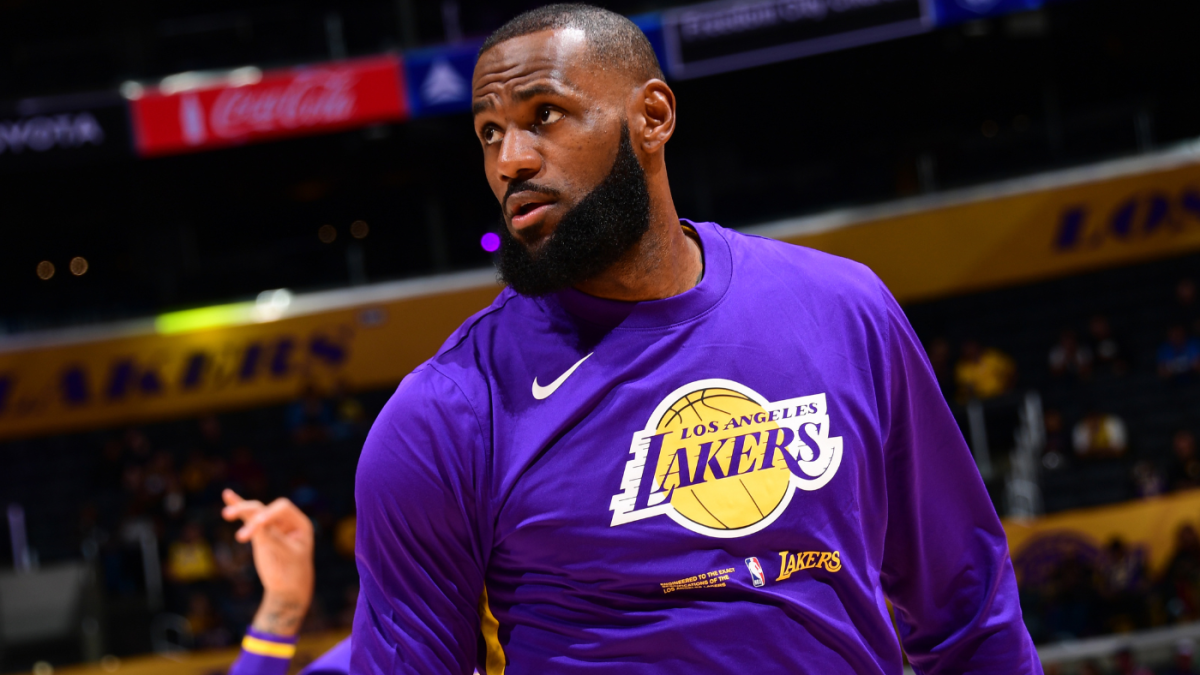 LeBron James raves about No. 1 prospect Victor Wembanyama after seeing him play: ‘Like an alien’
12 mins ago 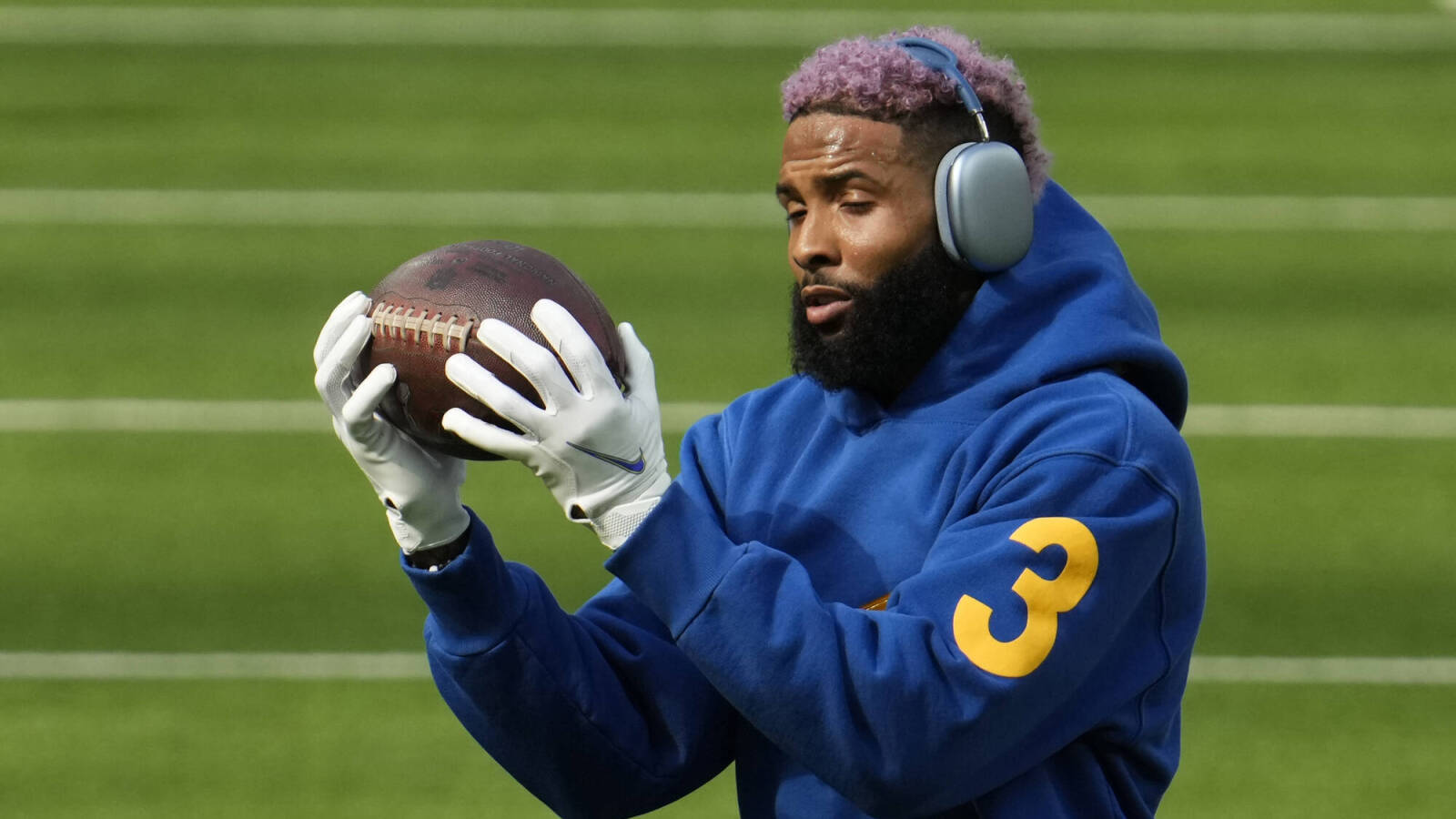 Odell Beckham Jr. will visit the Buccaneers, Saints and Giants
13 mins ago 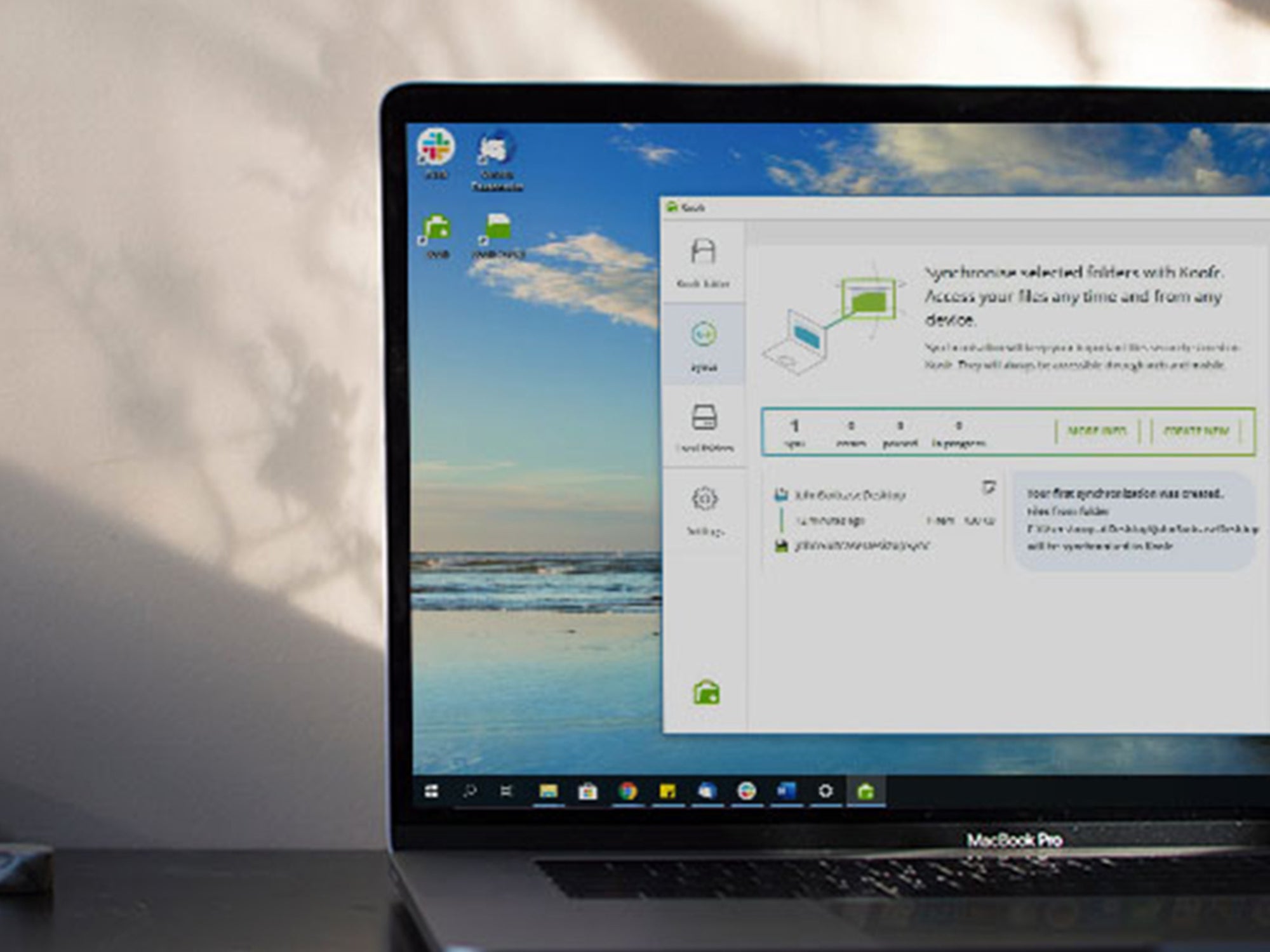 Save over $1,000 on a lifetime of cloud storage with our version of Prime Day
14 mins ago