Klarna Bank AB is seeking to raise new funds that could value the fintech giant at almost a third less than the roughly $46 billion valuation it achieved just under a year ago, according to people familiar with the matter, an example of the struggles facing the tech investing world.

Klarna specializes in buy-now-pay-later services, a popular type of cash advance that competes with credit cards and lets customers pay for goods and services in installments without paying interest. Klarna makes money by charging merchants who offer Klarna’s services a fee.

Klarna became Europe’s most valuable financial-technology startup in June when SoftBank Group Corp.’s Vision Fund 2 led an investment in the company that valued it at $45.6 billion.

The Sweden-based payments company is aiming to raise up to $1 billion from new and existing investors in a deal that could value it in the low $30-billion-range after the money is injected, the people said. That would represent a roughly 30% drop from the previous round.

Earlier this year, Klarna spoke with investors about a valuation of more than $50 billion, but some balked amid the market jitters, one of the people said.

An expanded version of this story appears on WSJ.com. 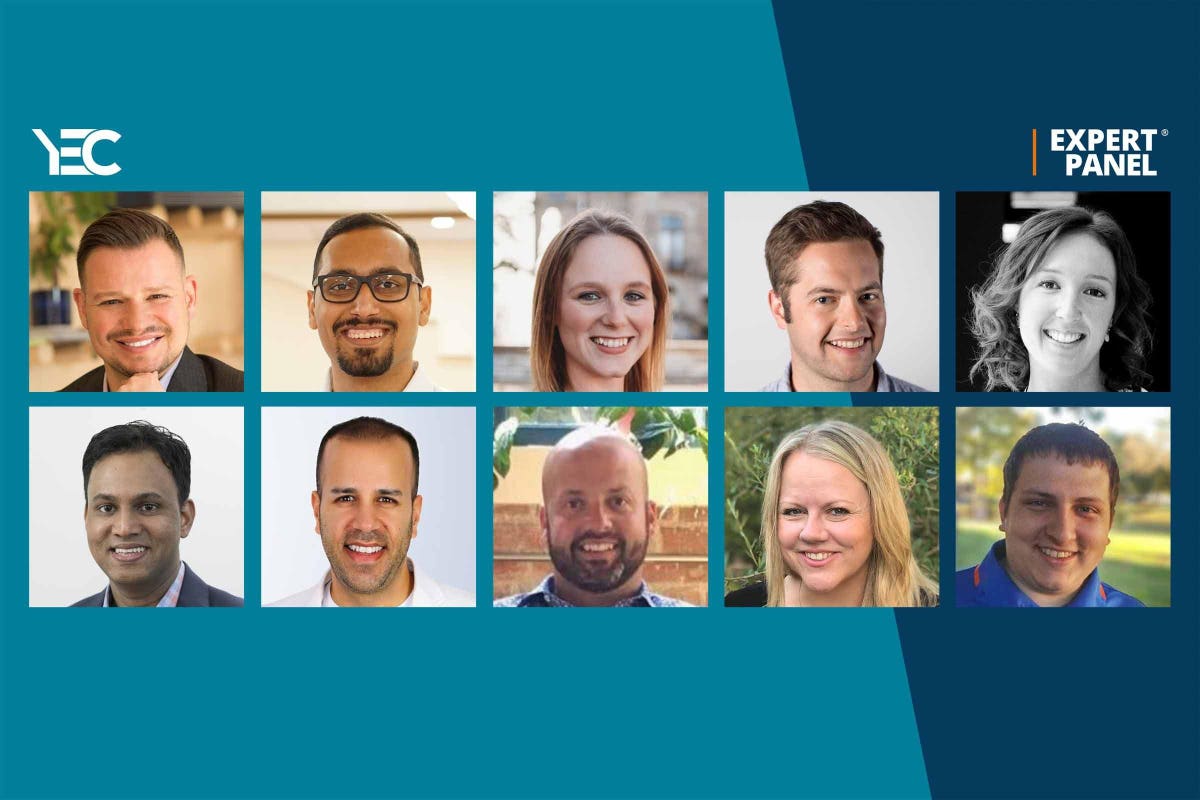 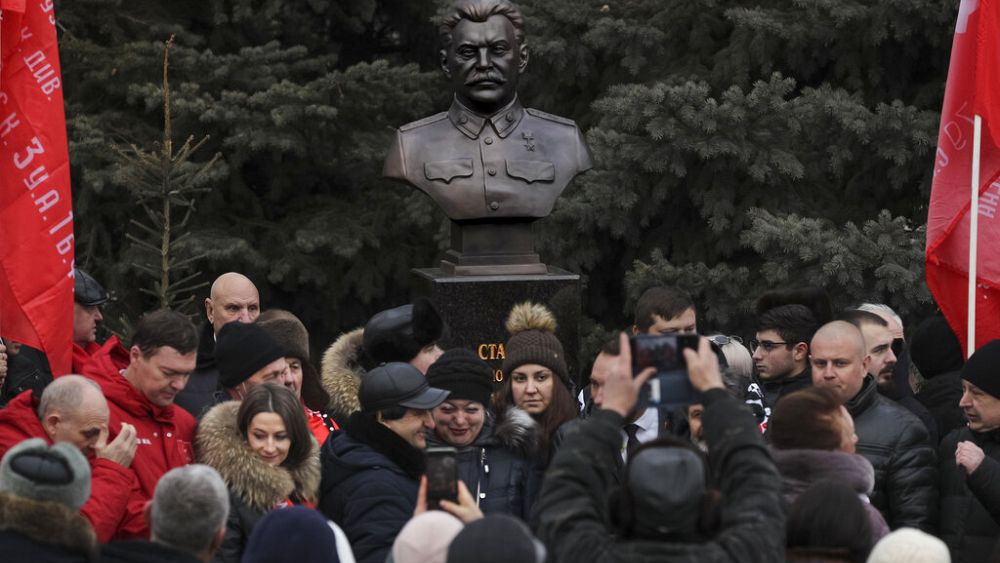