Automakers trimmed 76,000 vehicles from global production plans in mid-September, according to analysts from AutoForecast Solutions. They’ll produce about 3.23 million fewer this year than planned, the company says.

Analysts have long predicted that the global microchip shortage pummeling the auto industry would ease toward the end of 2022. New production cuts seem to puncture that hope.

How did we get here, and how long will it last?

The size of the problem

In 2019, before the first hint of COVID-19, Americans bought more than 17 million cars. It was the fifth consecutive year we’d done so.

By the time 2022 ends, Kelley Blue Book parent company Cox Automotive projects that Americans may have bought as few as 13.3 million.

The drop comes despite intense demand for new cars, with prices reaching record highs this summer. The average new vehicle in August sold for $48,301—10.8% higher than one year ago.

The problem? A global shortage of microchips.

Also see: Need a car loan? They’re getting tougher to get

How we got here

A generation ago, only the most expensive cars contained microchips. Today, even a highly affordable, low-tech car like the Mitsubishi Mirage—with a starting price of just $14,645 — contains dozens of tiny microprocessors. They control everything from traction control systems to cabin temperature.

A high-end luxury car, like the Mercedes-Benz EQS, with its programmable fragrances and hands-free highway driving system, can contain hundreds.

A perfect storm of events has left the auto industry with a limited supply of those crucial chips.

In the early days of the COVID-19 pandemic, as governments worldwide imposed travel restrictions to limit the spread of the virus, demand for new cars plummeted. Automakers limited their orders for microchips, anticipating months of slowed vehicle production.

When vaccines allowed people to travel again, pent-up demand for new cars surged. Automakers tried to spool up their orders for new chips. But chip factories were already working at capacity. They still haven’t caught up.

To complicate matters, Americans’ thirst for new electronic features in their cars is only growing. In August, 17.5% of new cars sold were luxury vehicles – a near-record.

Susquehanna Financial Group reports that, in August, chip makers were fulfilling orders an average of one day faster than in July.

Other industries that use chips are seeing their sales slow. Susquehanna analyst Chris Rolland reports that demand for new cellphones has slowed, easing pressure on the chip supply.

Investors appear to believe the chip market is softening. At press time for this article, the Philadelphia Stock Market Semiconductor Index
SOX,

But it’s the wrong kind of chips

If chip production is recovering, why are automakers still cutting their production numbers?

Because the high-end chips used in computers and cellphones aren’t the chips that automakers need.

The automotive industry’s modular design approach – the power window switches in an automaker’s most expensive vehicle are often the same as those found in its least expensive – means that today’s cars are littered with older, low-power microchips performing simple functions.

See: The best automotive technologies to look for when buying a new car

Automakers go through a rigorous qualification process to certify chips for use. They can’t easily swap in a more complex chip for an older one that has already been through safety testing.

“We’re going to get a lot more semiconductor capacity in the second half of 2022 – we’re nearing the end of the supply crunch,” said Sandeep Deshpande, Head of European Technology Research for JP Morgan
JPM,
.
“However, capacity still needs to be qualified for use in the automotive industry.…If there wasn’t this issue, I would be of the opinion that things could be normal by the end of the year.”

Spooling up chip production is a slow process

Chip manufacturers will only convert foundries from producing high-end computer-bound chips to building the cheaper devices used in cars when that’s the most profitable decision. So the change comes slowly.

Once it does come, it takes time to fulfill orders. Mohit Sharma, a procurement and supply chain expert based in India who advises Fortune 500 companies, told Financial Management Magazine, “A typical semiconductor production line can involve 700 manufacturing steps across 14 weeks.”

Chip manufacturers are working to increase production capacity. But starting up new factories is a long process.

announced plans for two new microprocessor factories in Ohio last January. They will produce their first usable chips sometime in 2026.

Domestic production may be part of the answer. According to a September 2020 report from the Semiconductor Industry Association, the U.S. produced 37% of the world’s chip supply in 1990. Today, just 12% of global supply is made domestically.

Also on MarketWatch: These are the most — and least — vulnerable housing markets if the U.S. heads into a recession

For decades, auto industry practice meant keeping a stockpile of new cars available for sale. Dealers routinely kept so much inventory on hand that they discounted most cars to sell them.

Even once chip production recovers, that practice may not return.

“We’ll never go back to the level of inventories that we held pre-pandemic because we’ve learned we can be much more efficient,” GM
GM,

Chief Financial Officer Nicolas Peter told the Financial Times last fall that the automaker plans to “clearly stick with … the way we manage supply to keep our pricing power at the current level.”

CEO Jim Farley has suggested that the company may move closer to a build-to-order business model, though he recently promised dealerships Ford would not sell cars directly to customers, like Tesla
TSLA,

Dealer groups, too, say big inventories and hefty discounts may not come back.

Read next: U.S. economy loses billions of dollars a year due to the sharp decline in refugee admissions, economist says

Automakers are financially interested in making as many cars as Americans will buy. But the chip shortage may be teaching them not to make more than that.

This story originally ran on KBB.com. 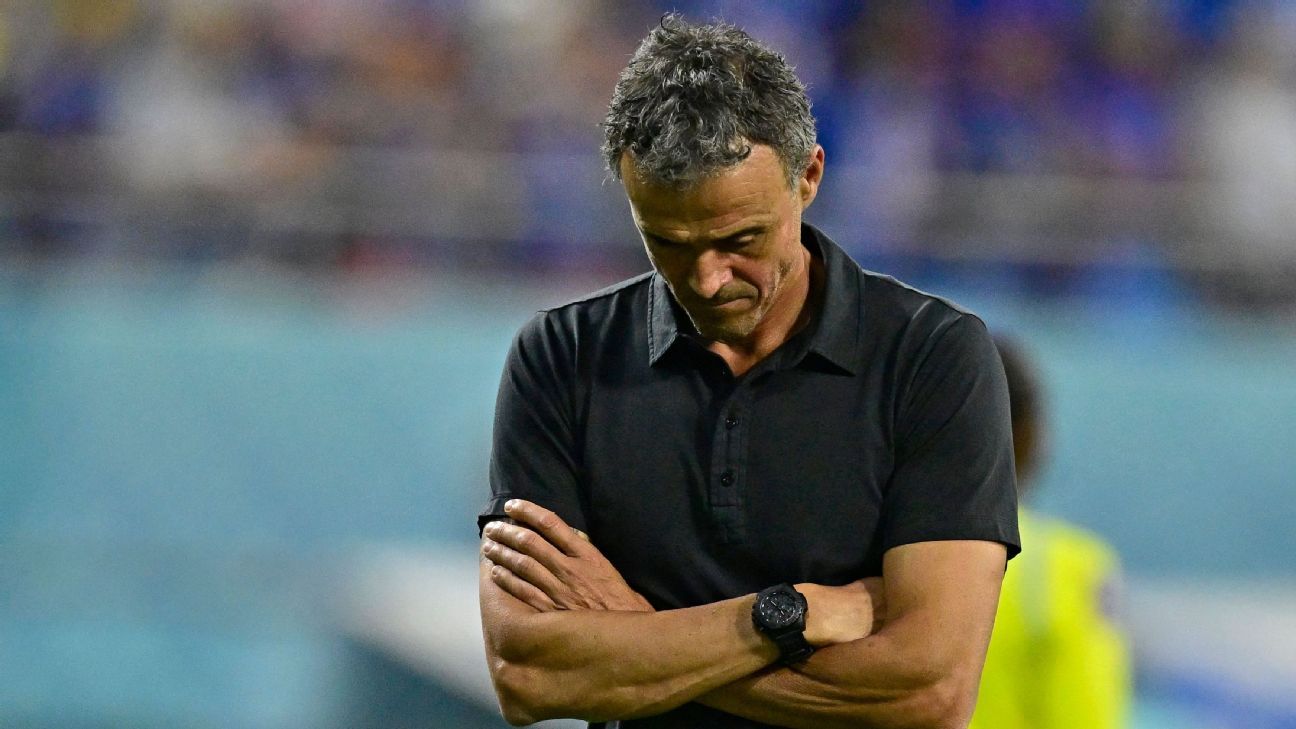 Spain: ‘Nothing to celebrate’ despite WC progress
2 seconds ago

Americans are eating more whole grains, but are still confused by the food labels
1 min ago 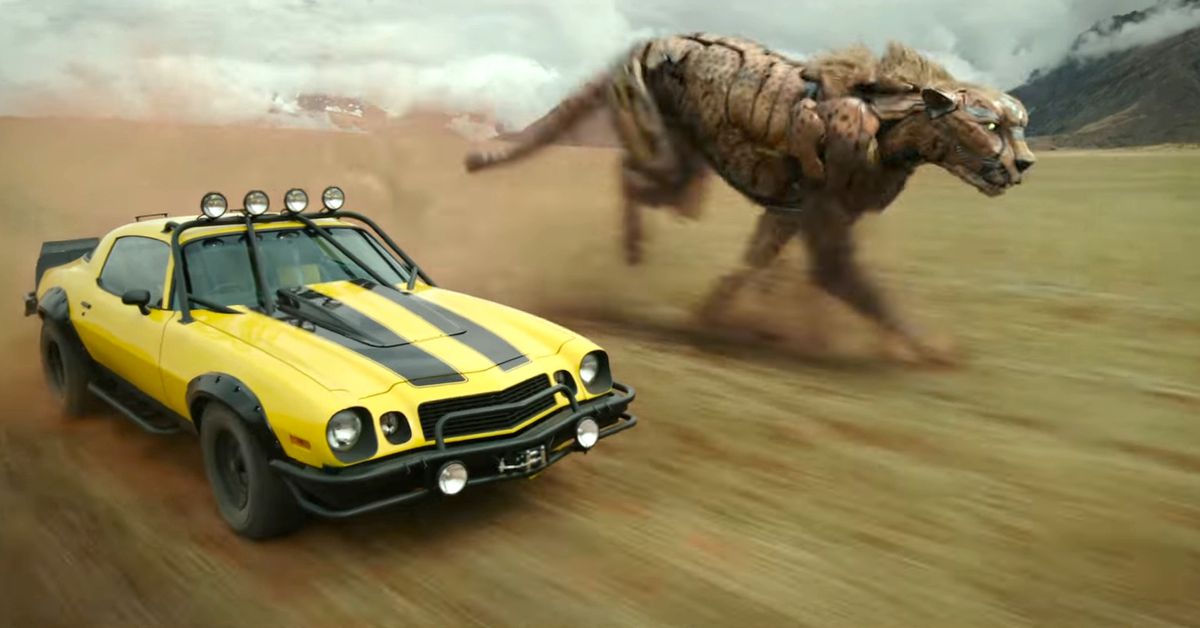 Where BlackRock sees ‘tremendous’ market opportunities for ETF investors in 2023 after damage to stocks, bonds – News Opener
10 mins ago 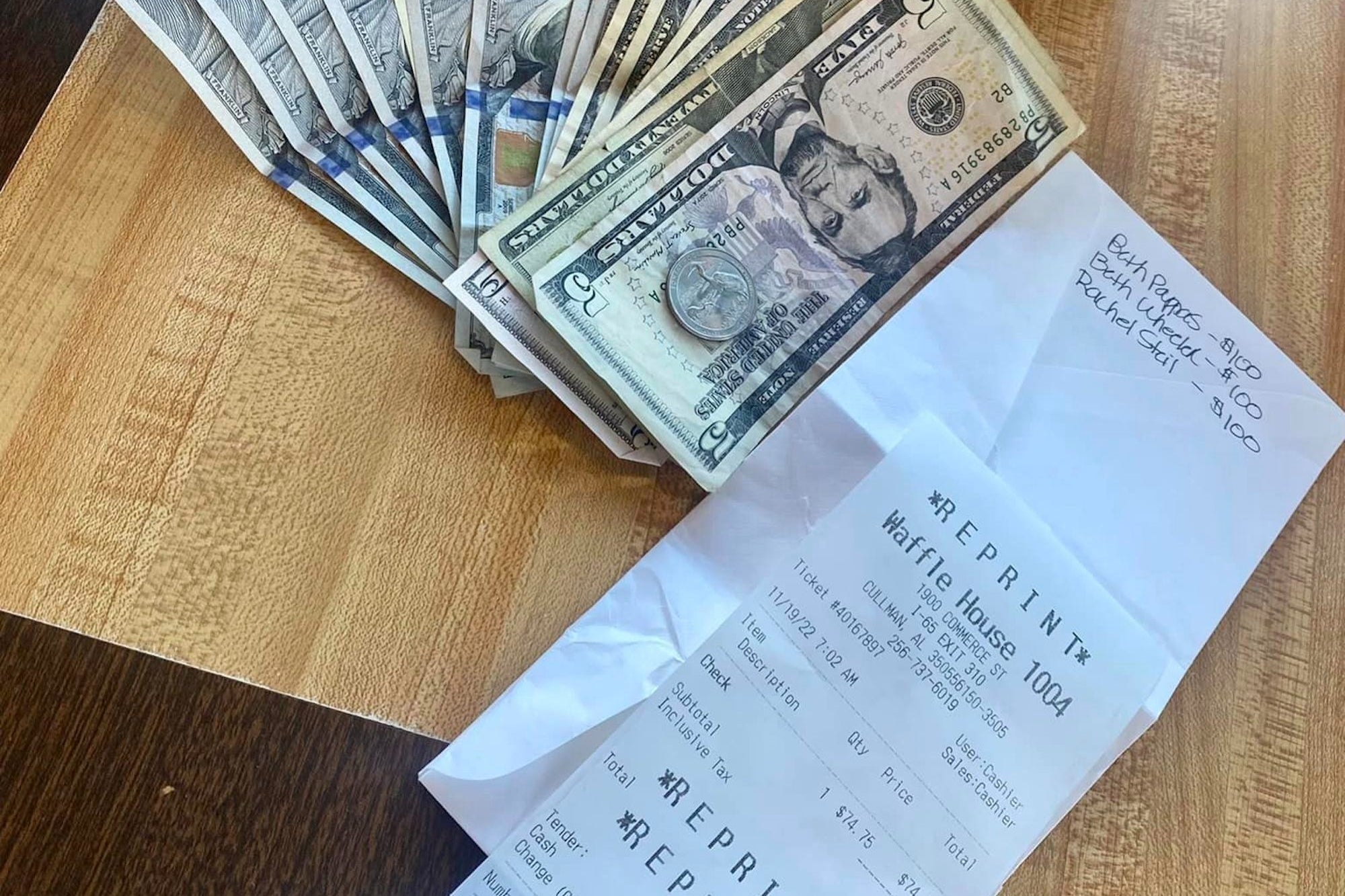