In 2010, it was a foregone conclusion that Oracle
ORCL,

In the 2020 published book about the Golden State Warriors, “The Victory Machine,” The Athletic’s Ethan Strauss outlines the unique circumstances surrounding the sale of the Warriors that were not reported at the time of the deal in 2010. The book details how the Warriors current ownership group, led by Joe Lacob, took steps to circumvent the auction process to seize control of the franchise.

See also: These 5 things need to happen for pro sports to return

Joe Lacob was a partner at Kleiner Perkins, a venture capital investing firm in Silicon Valley. He had attempted to buy a California sports team in the past when he tried and failed to purchase the Los Angeles Dodgers in the early 2000s. Now, Lacob had his sights set on the Golden State Warriors.

In 2010, the Warriors were owned by the founder of cable giant Sonic Communications, Chris Cohan. Cohan decided to put the Warriors franchise up for sale in the wake of the economic collapse of the late 2000s — around the same time, Cohan was fighting a $160 million tax-evasion charge in federal court.

The Warriors were not the basketball juggernaut they are today; this was before they won three championships. During Cohan’s ownership, the team only made the playoffs once in 15 years.

It’s standard practice for NBA teams to be sold through an auction process. Sal Galatioto, the president of Galatioto Sports Partners, has facilitated sales of dozens of professional sports teams including this sale of the Golden State Warriors. Galatioto told MarketWatch that team owners usually hire a consultant or business to run auctions “if they are smart.”

The bidding for the Warriors came down to two respective groups, one led by Joe Lacob and the other by Larry Ellison, according to The Athletic. Ellison was the sixth richest person on the planet in 2010 with a net worth of $28 billion according to Forbes. Lacob could bid millions for the Warriors, but was nowhere near a billionaire like Ellison.

A bidding war with Ellison was not an advantageous position for Lacob.

Lacob told The Athletic that the dollar figures were getting higher than he and his group were originally willing to offer.

“When it got to $400 million, it was us and Ellison… It was going to take four [hundred million] and unfortunately he had more money than us and he, if he really wanted it, let’s be clear, he could’ve had it because he was one of the richest men in the world. He could’ve outbid us, no question.”

Knowing they could never outbid Ellison, Lacob and his business partner, Hollywood executive Peter Guber, decided to swing for the fences. They would make Warriors owner Chris Cohan an exploding offer.

An exploding offer is just what it sounds like: take this offer now, or the offer goes away.

See also: LeBron James makes the Forbes billionaires list — the first NBA star to do so while still playing basketball

Exploding offers are not uncommon. Such a tactic has been used by hiring managers and on the investment TV show Shark Tank to show the offer is scarce and potentially fleeting.

The details of the exploding offer were not reported as part of the Warriors sale in 2010.

The Lacob-Guber team wanted to make the exploding offer to Cohan in person, but Galatioto, the person running the auction, told them Warriors owner Chris Cohan wasn’t taking meetings. Lacob and Guber eventually tracked down Cohan at his son’s lacrosse tournament in Baltimore, bypassing bidding rules set in place by the auctioneer, according to The Athletic.

Lacob confessed to Cohan that he was not interested in continuing the standard auction process.

“I said, ‘Well, here’s the deal — I’m not bidding anymore, so I’m out. I can’t beat him in a bidding process. But if you give me a price you will absolutely take, I will give you an answer yes or no.’”

Having multiple bidders was a strong position for Cohan, but if Lacob were to drop out of the process, the bidding would stop and Cohan couldn’t drive up the price for his team anymore.

After some deliberation, the two parties decided on a deal worth $450 million for the Golden State Warriors. Joe Lacob was finally an owner of a sports franchise.

Lacob knew because of the unorthodox nature of their deal, it was important to get it finalized as soon as possible.

In 2010, $450 million was a record-breaking sale for an NBA franchise. That record has since been broken four times, including the recent sales of the Los Angeles Clippers and Houston Rockets each eclipsing $2 billion. The Golden State Warriors are currently valued at $5.6 billion, according to Forbes.

Shortly after the deal was finalized, Oracle’s Larry Ellison released a statement saying, “Although I was the highest bidder, Chris Cohan decided to sell to someone else. In my experience this is a bit unusual. Nonetheless, I wish the Warriors and their fans nothing but success under their new ownership.”

Galatioto confirmed to MarketWatch that Ellison did have the highest bid for the Warriors, but the Lacob-Guber team was chosen instead. Galatioto could not however confirm that there was a Baltimore meeting.

Chris Cohan did not respond to request for comment on this story.

Ellison has been fine after missing out on the Warriors, as his net worth has doubled in the 10 years since the sale, per Forbes.

Ironically, Ellison’s company Oracle Corporation had purchased naming rights to the arena where the Warriors played four years prior to the franchise being sold to Joe Lacob. Even after the controversial sale, “Oracle Arena” was the locale of countless iconic Warriors moments from 2006 to 2019 as the team won three championships led by star guard Steph Curry. The Warriors moved into a new San Francisco arena starting in the 2020 season.

When pressed on the ethics of the purchase of the team, Lacob’s business partner Peter Guber was ambivalent.

“There are no rules, but you break them at your own peril.”

The best movies leaving Netflix, Hulu, Prime, and HBO Max at the end of November 2022 – News Opener
10 seconds ago

Reserve Bank of India declines a payment aggregator license for Paytm parent One 97, asking it to comply with foreign direct investment guidelines and reapply (Ira Dugal/Reuters) – News Opener
2 mins ago

Student loan payments may not resume until August. Here’s what borrowers need to know – News Opener
5 mins ago

Student loan payments may not resume until August. Here’s what borrowers need to know – News Opener 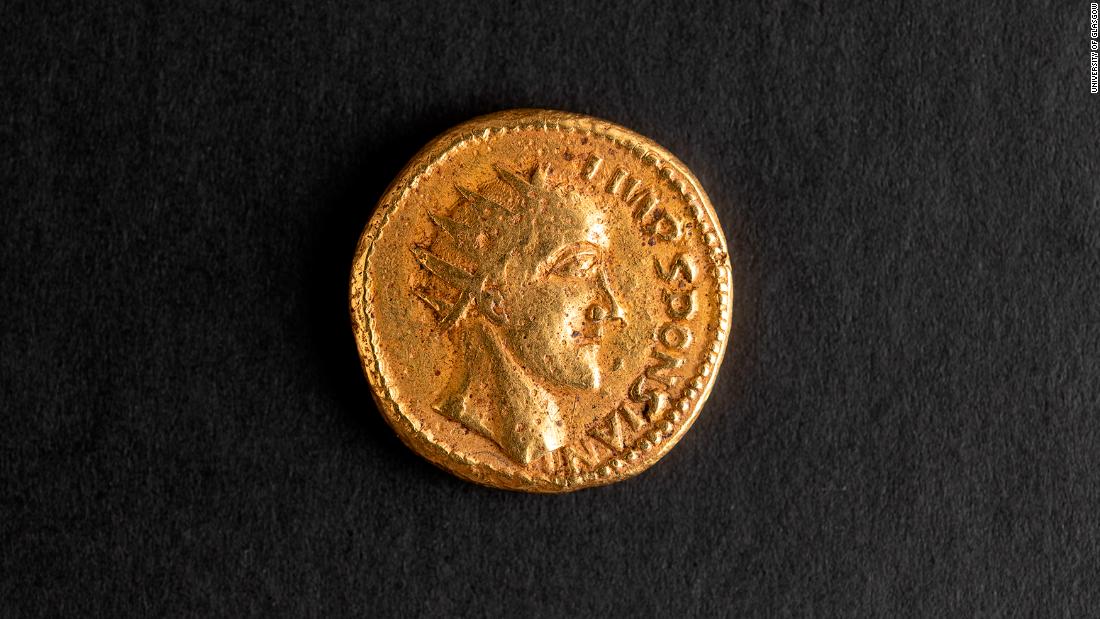