“‘Tomorrow, Powell is likely to be asked: “Market pricing implies that the terminal FF rate will peak at 3.4% in 12/22 immediately declining thereafter to 2.7% by YE ‘23. What factors would cause the @federalreserve to immediately lower rates after just raising them?”

That’s billionaire hedge-fund manager Bill Ackman sounding off on Twitter with some advice for Federal Reserve Chairman Jerome Powell. Ackman argued the Fed chief should take an opportunity Wednesday to disabuse fed-funds futures traders of the notion that policy makers will move next year to quickly undo this year’s series of aggressive interest rate increases.

See: Four things you will want to listen for at Wednesday’s Federal Reserve meeting

Traders have penciled in a 75% likelihood the Fed will lift the fed-funds rate by another 75 basis points, or three-quarters of a percentage point, to 2.25%-2.5% when it concludes a two-day policy meeting Wednesday afternoon, with a 25% chance of a 100 basis point move. As Ackman noted, traders see the fed-funds rate peaking — or reaching a “terminal rate” — around 3.4% by year-end and then easing next year.

Also read: How high will the Fed have to push up interest rates to cool down inflation? No one knows

Such expectations are problematic for the Fed because they undercut the inflation-fighting effectiveness of the aggressive series of rate hikes it has delivered this year, creating a vicious circle, Ackman argued.

“Interestingly the more the market believes that the Fed will immediately reverse course, the less effective raising rates will be in moderating inflation, and the more the Fed will have to raise rates,” he tweeted.

Inflation — not Fed rate hikes — remain the biggest risk to the U.S. economy, Ackman wrote. “The Fed understands this and therefore I expect Powell will show hawkish resolve on not only maintaining higher rates for longer, but also being open to a terminal rate meaningfully above 3.4%,” he said.

Stocks have fallen sharply in 2022 as the Fed has moved to boost rates in an effort to rein in inflation, with the S&P 500
SPX,

has fallen around 14% from its all-time high. Major indexes were lower late Tuesday afternoon. ‘A lot of MDMA that wasn’t MDMA’: The early results from inside Australia’s first drug testing clinic
2 mins ago 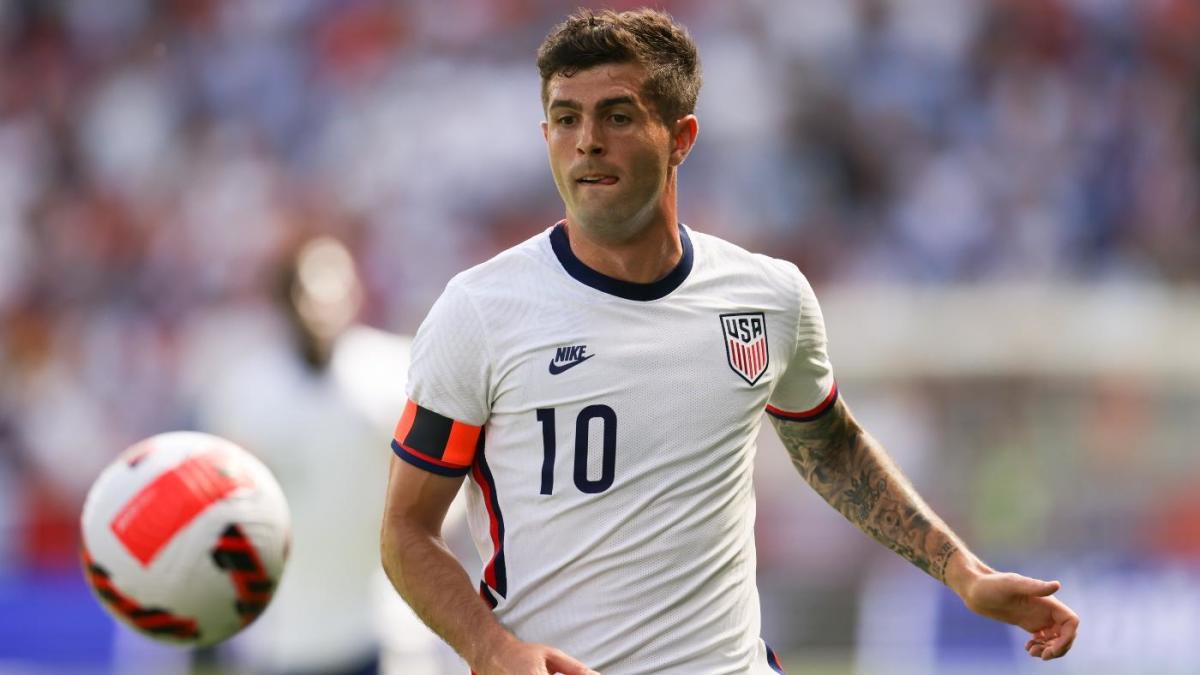