Gold prices have been “on fire” this past week as the U.S. dollar has weakened and geopolitical tensions have surged, helping to push the yellow metal higher.

“Gold prices are still on fire, and they are still moving higher and likely to challenge the resistance of $1,800. The main reason behind this continues to be the weakness in the dollar index and also ongoing geopolitical tensions,” said Naeem Aslam, chief market analyst at AvaTrade.

Gold had seen some support in the wake of news that a missile crossed over the Ukrainian border and killed two people in Poland,” increasing demand for the ultimate safe haven asset that has endured through centuries of human conflict,” said Rupert Rowling, market analyst at Kinesis Money, in a market update.

“While the initial prognosis points to the missile being accidentally fired by Ukrainian forces rather than by Russian ones, the incident highlights how easily the war in Ukraine could spill over and risk escalating the conflict to one involving NATO members,” he said.

Polish said Wednesday that there is no indication that the missile was an intentional attack, according to The Associated Press. 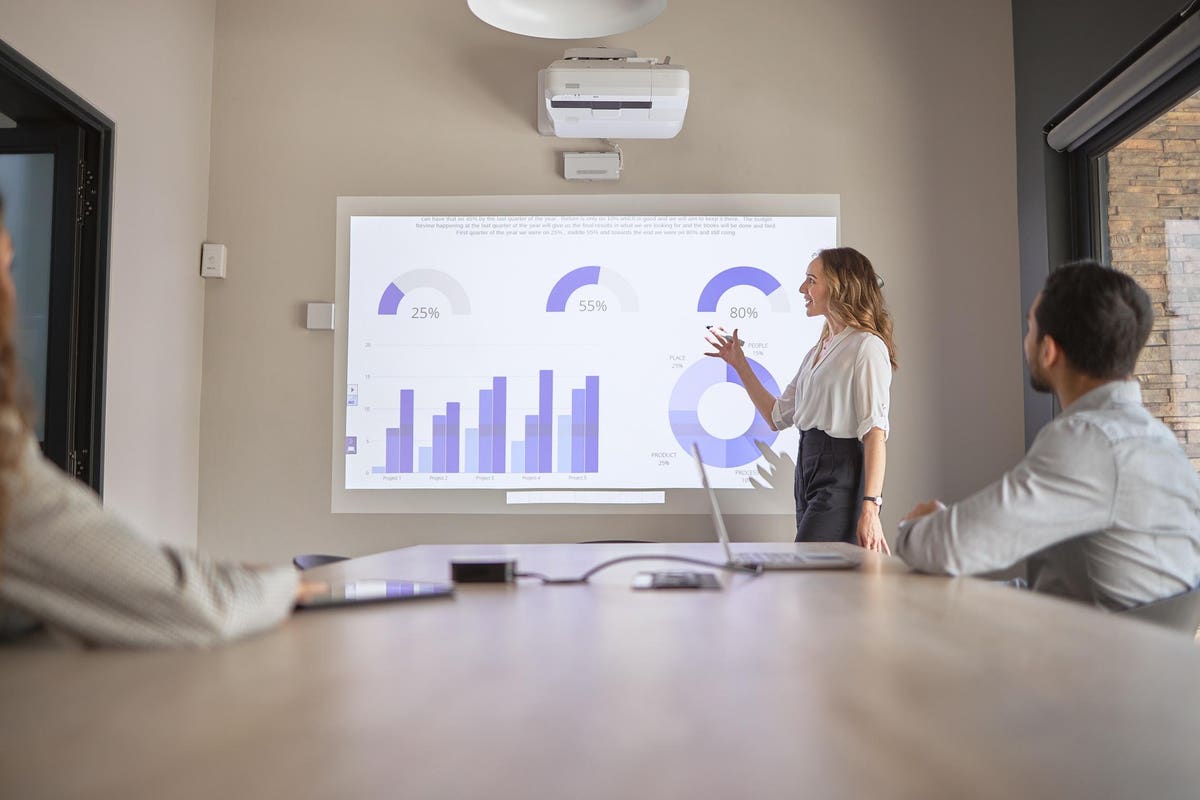