The stock, favored by the Reddit retail trading crowd, jumped 8% in premarket after gaining nearly 12% during Monday’s regular trading hours. Shares are up nearly 800% this year.

GameStop announced the “at-the-market” stock offering at the beginning of April, which was viewed as a way to capitalize on its recent head-turning rally that made Wall Street history.

In late January, a band of Reddit-obsessed retail traders coordinated trades on heavily shorted stocks, created a massive short squeeze in GameStop, whose shares surged 400% at one point. The brick-and-mortar retailer traded at less than $20 a share at the start of 2021.

The company is now in the middle of a shift to e-commerce, spearheaded by activist investor and board member Ryan Cohen, who was Chewy’s co-founder.

Last week, GameStop announced its CEO George Sherman will step down by July 31. It said the board is leading a search to identify CEO candidates who can accelerate the next phase of the company’s transformation.

Younger’s Sutton Foster: Liza and Josh’s Ending Was the ‘Perfect Bookend’
23 mins ago 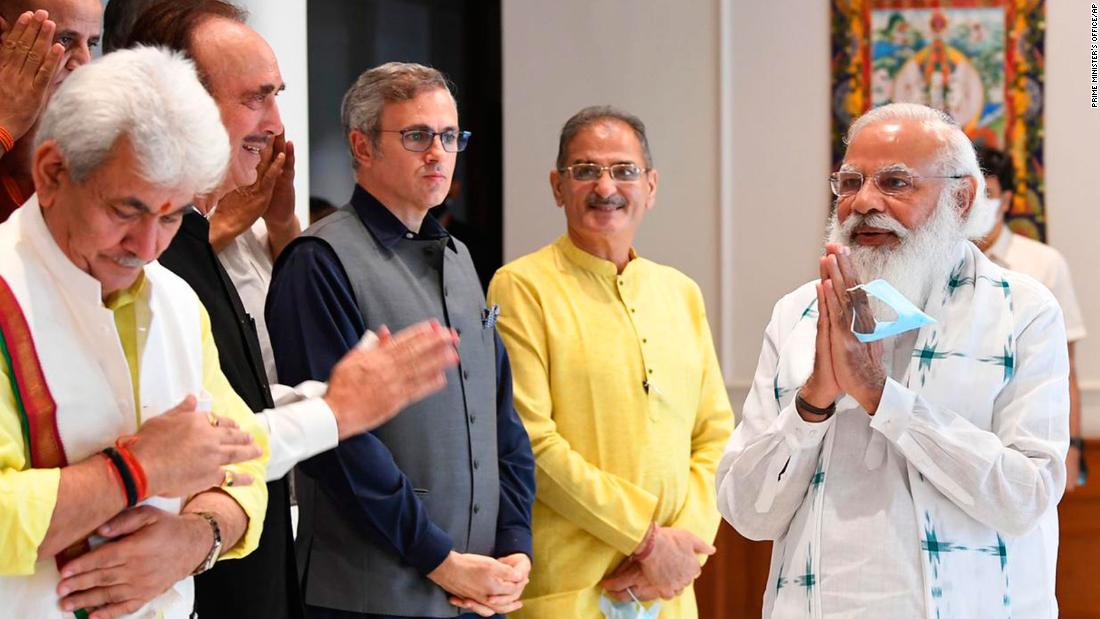