Two years ago, Austin real-estate agent Amy Deane, of Moreland Properties, was working with so many wealthy out-of-state buyers that she showed one $15 million house five times in 30 days. Now, she might get one call every other week for showings in that price range. “That big buyer pool has slowed down,” she said. “The first movers committed and moved.”

After an epic two-year run—not just in Austin but in major cities around the country—the luxury real estate market is finally cooling.

Real-estate agents in places like New York, Los Angeles, and the Hamptons say the frenzied deal-making and record-setting prices that characterized the past few years has eased, thanks to a growing disconnect between what sellers want and what buyers will pay. Meanwhile, buyers are grappling with inflation, this year’s interest-rate hike and the volatile stock market. Gas prices and the war in Ukraine are adding to feelings of economic uncertainty, effectively throwing cold water on luxury sales.

The number of luxury homes—defined as the top 5% of the market—that sold during a three-month period from Feb. 1 to April 30, 2022, dropped 18% compared with the number of sales during the same period in 2021, according to a new report from the real-estate brokerage Redfin. That is the biggest decline since the pandemic started, when the number of luxury sales plunged 23.6% during the three-month period between April 1 and June 30, 2020, compared with the same period in 2019. Prices are still holding, but they are unlikely to keep reaching new heights as buyers retreat, according to Sheharyar Bokhari, a Redfin senior economist. Further, he said, deal volume is finding a new equilibrium after the number of sales surged 79.6% during a three-month period between March 1 and May 31, 2021, compared with the same period a year earlier.

An expanded version of this story appears on WSJ.com 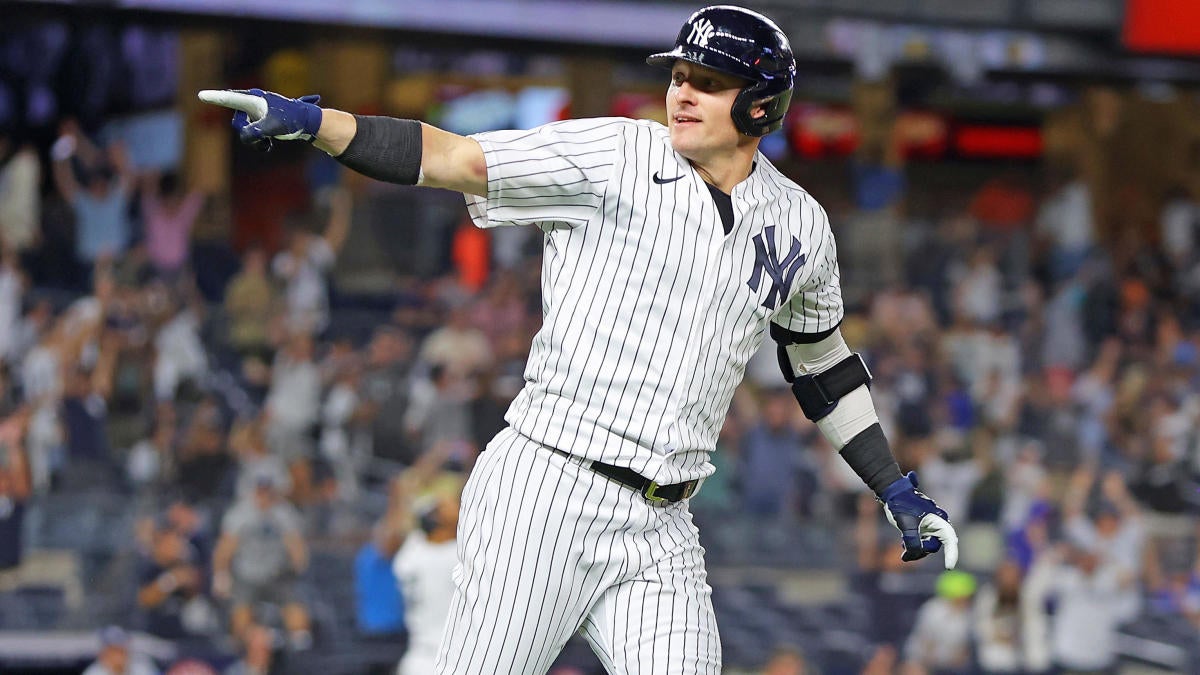 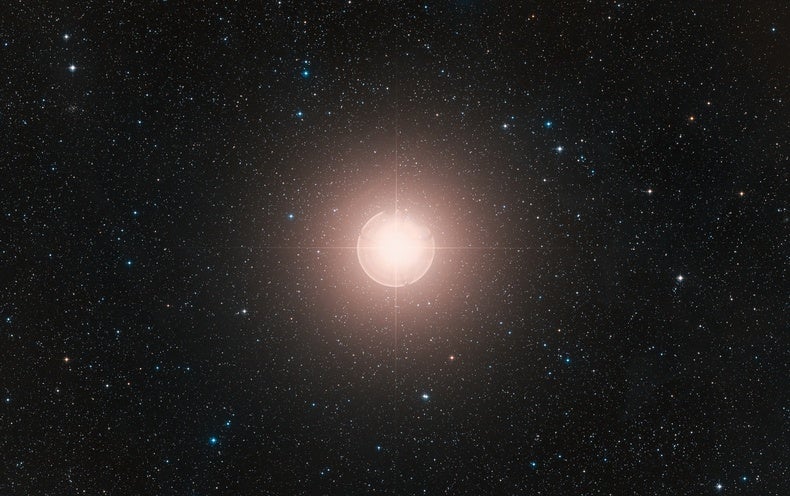 What is data governance? – News Opener
8 mins ago 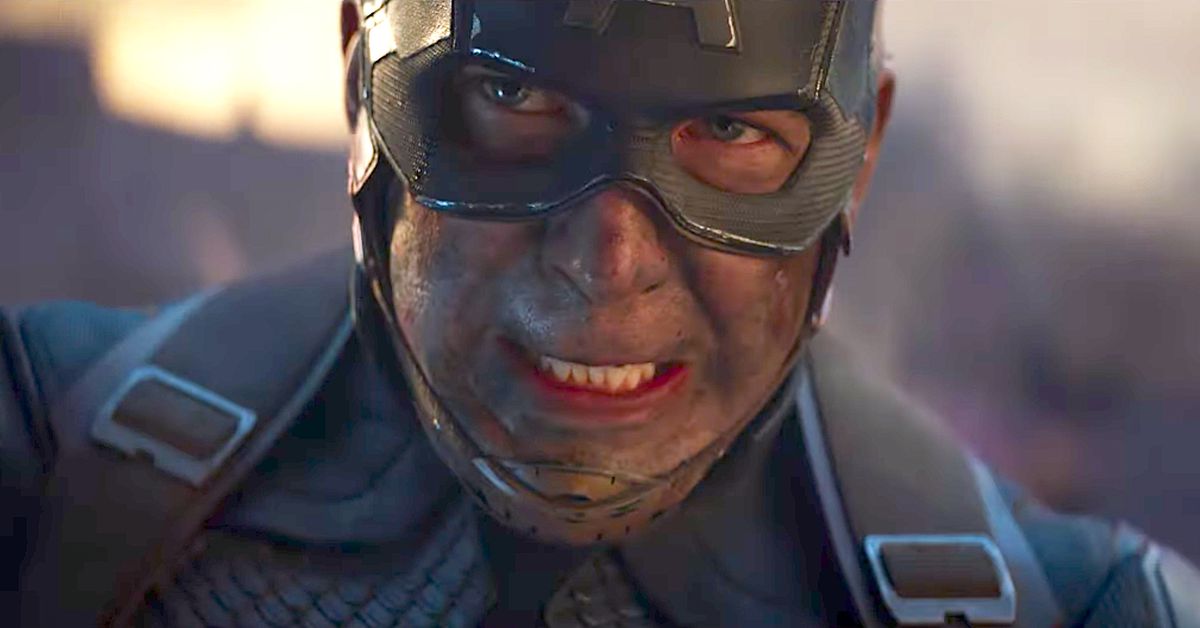