Musk bought Twitter for $44 billion in late October, launching a slew of controversial decisions and presiding over waves of layoffs and resignations of top executives as well as rank-and-file employees. He also has sold Tesla
TSLA,

shares to fund the deal and “save” the social-media company.

Morgan Stanley analyst Adam Jonas said that survey results reinforced his views about the negative impact of the Twitter saga on Tesla “and could drive some degree of adverse downside skew to Tesla fundamentals.”

“We see a window of buying opportunity near our $150 bear case,” Jonas said in his note. The analyst kept the equivalent of a buy rating on the stock and a price target of $330, representing an upside of more than 80%.

Tesla has lost about $500 billion of market cap in the past couple of months. The stock is down about 20% since Oct. 28, when the Twitter deal went through.

The survey was distributed to an undisclosed number of institutional investors and industry experts recently, and Morgan Stanley got back 43 responses.

Also Tuesday, analyst Toni Sacconaghi with Bernstein said that, thanks to the Tesla stock pullback, he views the “current risk/reward on the stock as more balanced, though still modestly negative,” given Tesla’s “elevated” valuation and a rising risk of downward revisions amid “potential demand challenges.”

“We also worry about the potential for broader market pressure amid higher rates and slower consumer spending, which would likely impact higher valuation stocks such as (Tesla) disproportionately,” Sacconaghi said.

The analyst, one of the few Tesla bears left, kept the equivalent of a sell rating on the shares and a $150 price target, representing downside of about 18%.

Tesla stock has lost more than 40% so far this year, which would be its worst, and compares with losses of around 17% for the S&P 500 index.
SPX,

On Nov. 7, the shares dipped under $200 for the first time in two years, and have remained under that threshold. 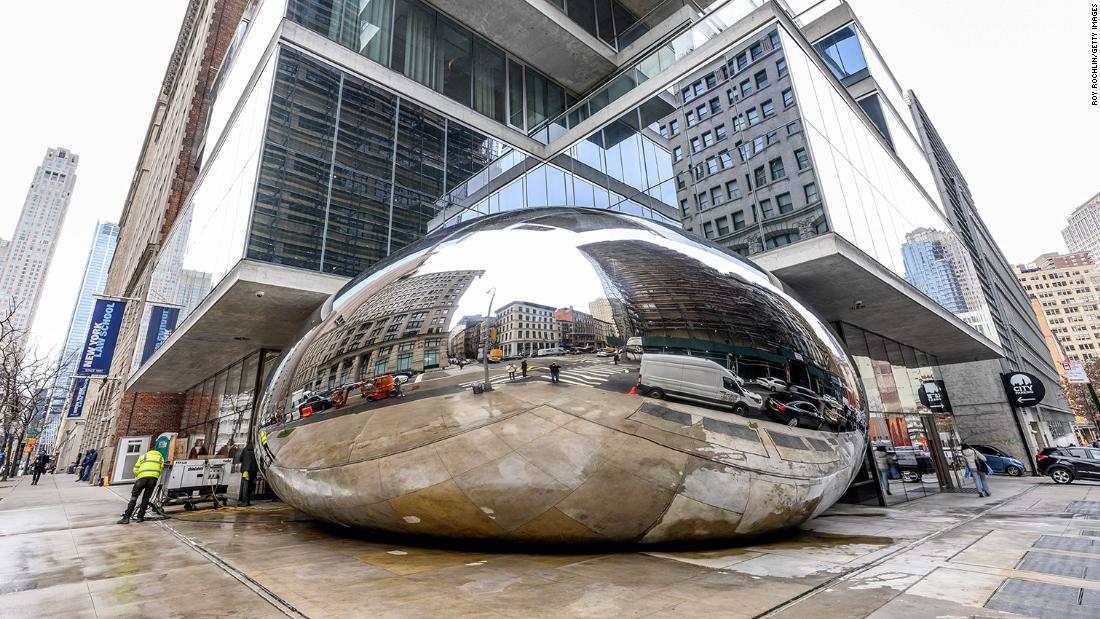 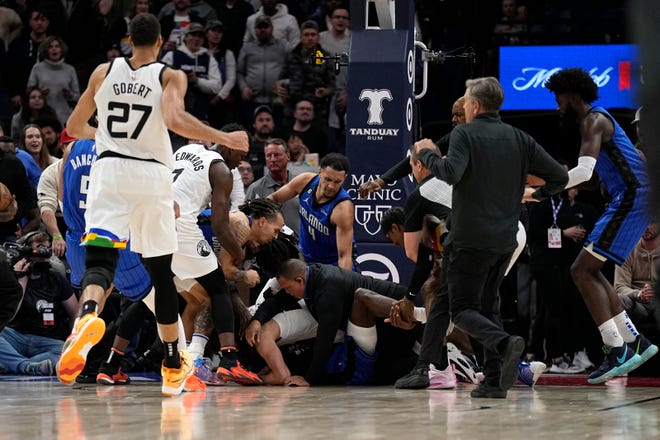