The market has been in full-on party mode in the 48 hours since Fed Chair Jerome Powell said the central bank was shifting to a data-dependent stance for deciding interest rates. That’s best seen in the Nasdaq Composite
COMP,
,
which rallied 4.1% on Wednesday and then another 1.1% on Thursday.

Alfonso Peccatiello, who authors The Macro Compass blog, explained it succinctly: “You give markets the green light to freely design their probability distributions across all asset classes without any anchor – and that explains the gigantic risk rally,” he said. “If the Fed is so data dependent and there is basically one data they care about, it all boils down to how inflation will evolve in the near future – and the bond market has a very, very strong opinion about that.”

And not just the bond market. “Inflation might be trending down,” tweeted Elon Musk, the chief executive of Tesla
TSLA,
.
“More Tesla commodity prices are trending down than up fwiw.” Of course, not necessarily for his products. Asked if prices on a Tesla would go up, he replied: “too early to say for sure.”

Bill Ackman, the founder and chief executive of Pershing Square, agrees, in part. He authored a tweetstorm, where he did say inflation will begin to come down soon. But he’s convinced Powell and Co. have made a mistake, when the central bank chief said a fed funds rate between 2.25% and 2.5% is right in the range of neutral, the level that neither restricts not stimulates the economy.

“A neutral rate of 2.25-2.5% only makes sense in a world with 2% stable inflation. It makes no sense in a world with 9%, 6% or even 4% inflation. Powell’s views on the neutral rate have only served to materially ease financial conditions making the inflation problem worse and his job more difficult,” said Ackman. In past inflation episodes, the Fed has had to lift rates above the prevailing levels of inflation to kill it, he said.

Ackman said the Fed should clarify how it has arrived at the idea that the rate is neutral. Powell more directly answered that question in the June press conference, when asked whether the Fed bringing rates as high as it’s forecasting in the dot plot, just shy of 4%, would break the back of inflation. “I think that the neutral rate is pretty low these days. So I would think it would, but you know what? We’re going to find that out empirically. We’re not going to be completely model driven about this. We’re going to be looking at this, keeping our eyes open, and reacting to incoming data both on financial conditions and on what’s happening in the economy.”

Ackman is not a disinterested party. In late May, he said his Pershing Square fund had already a monetized a “chunk” of a derivatives bet shorting short-term Treasuries
TMUBMUSD02Y,
,
for a profit of $1.4 billion.

The yield on the 2-year Treasury, which closely tracks the fed funds rate, fell 9 basis points on Thursday to 2.87% and has declined for four of the past six trading days. 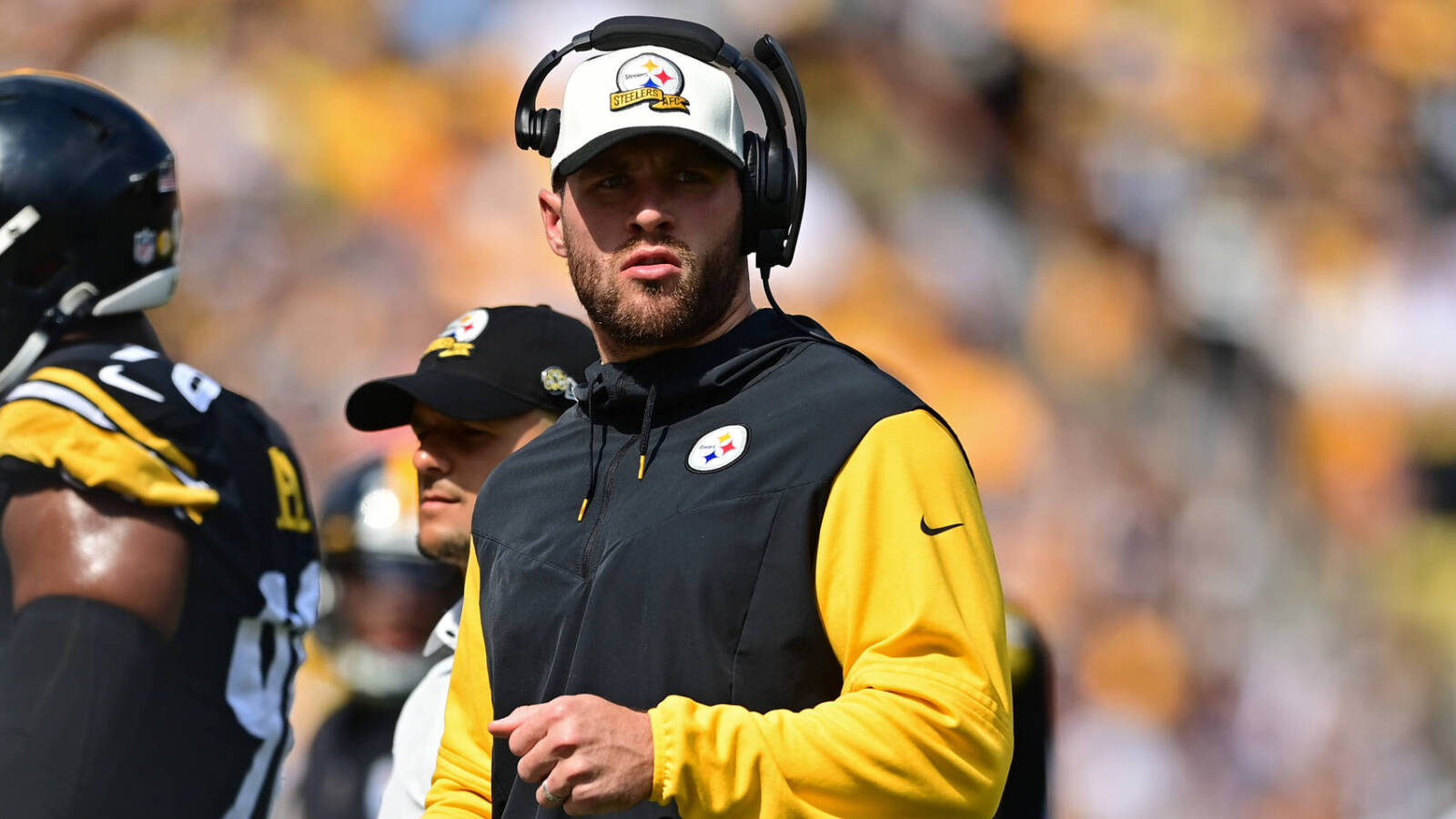