CHAPEL HILL, N.C. – I wouldn’t lose any sleep over “Dr. Copper’s” dire prognosis about the economy and stock market.

Many investors believe the metal has earned a Ph.D. in economics. Given that copper prices
HG00,

have plunged 25% over the last four months, that would make the outlook for stocks very concerning indeed.

But whatever institution awarded that Ph.D. to copper should have its accreditation revoked.

Consider copper’s track record over the last four decades as a leading indicator of the stock market. Specifically, I calculated the degree to which its trailing performance over various periods (from as short as the last month to as long as the last three years) is correlated with the S&P 500’s
SPX,

subsequent performance (over periods ranging from one month to three years). What I found was the opposite of what is claimed by those who call the metal Dr. Copper: The correlations were mostly inverse.

That is, a rise in copper prices has more often than not been followed by a decline in the S&P 500—and vice versa.

Perhaps the most spectacular example of this inverse correlation came between early 2011 and early 2016. Over that five-year period copper fell nearly 60% and, far from the doom and gloom that such a decline presumably indicated, the S&P 500 nearly doubled over the subsequent four years.

If the past four decades’ inverse correlation were all we had to go on, therefore, we perhaps would want to celebrate copper’s recent plunge.

Unfortunately, however, that would be going too far. Though the overall correlation between copper’s trailing returns and the S&P 500’s subsequent returns is inverse, that correlation has been anything but steady over time. This is illustrated in the accompanying chart, which plots the correlation coefficient between copper’s quarterly returns over the trailing year and the S&P 500’s quarterly returns over the subsequent year. Since the 1980s this coefficient has fluctuated from a high of 0.94 to minus 0.64.

In other words, sometimes a rising copper price suggests good times are ahead for the stock market, while at other times it suggests bad times. Good luck making any money with that information.

None of these results provide any assurance that the economy won’t soon slip into a recession or that the bear market on Wall Street won’t take the market averages down even further. They very well could. My point is that we get no insight into what the future holds by scrutinizing copper’s price.

In the meantime, cooper needs to go back to grad school. 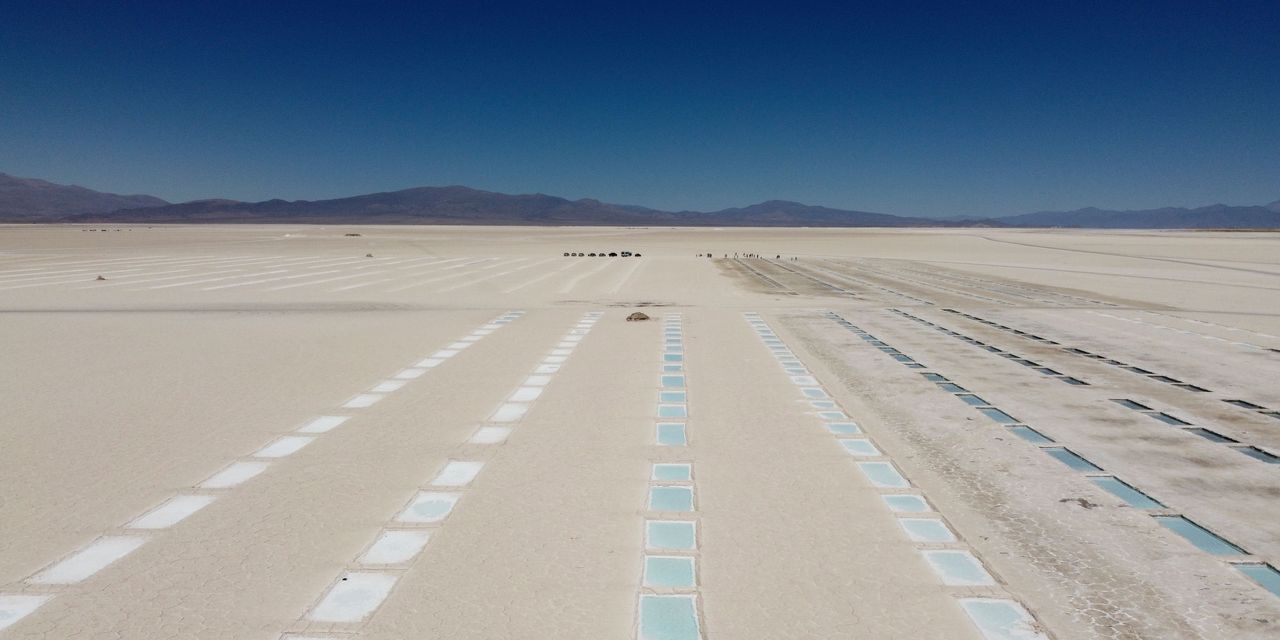 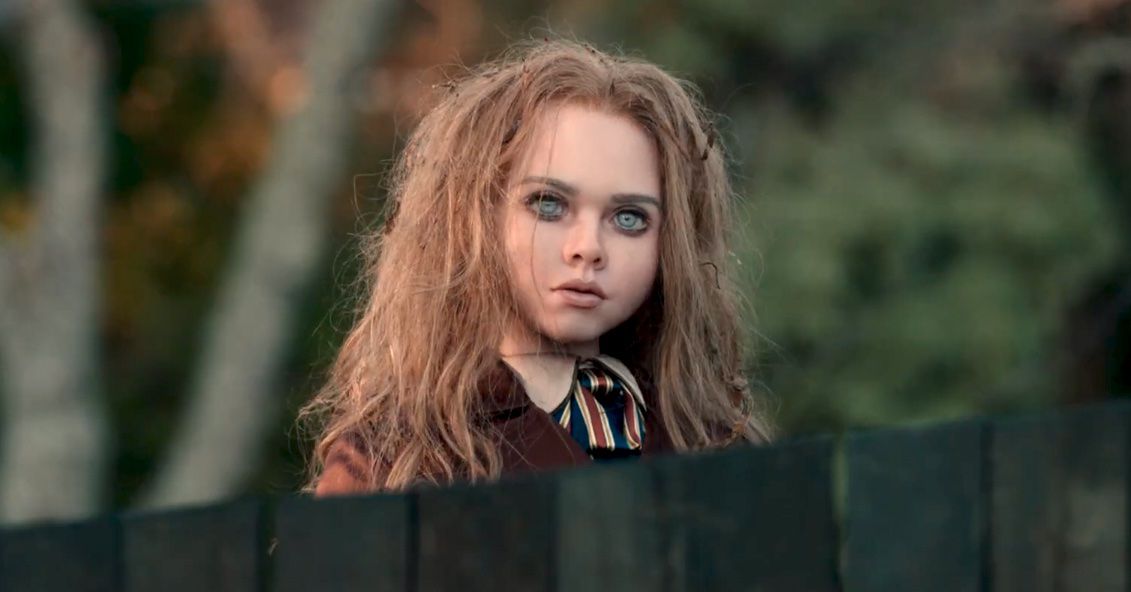