A day after a Federal Reserve official’s market-moving admission that interest rates may need to go to as high as 7%, analysts came up with an even more surprising conclusion: That 7% still won’t be high enough to win the fight on inflation.

In a presentation made on Thursday in Louisville, Ky., St. Louis Fed President James Bullard estimated that a 5% to 7% fed-funds rate target is what’s needed to move borrowing costs into a zone sufficient to slow economic growth and produce a meaningful decline in inflation. In the wake of those estimates on Thursday, U.S. stocks suffered their first back-to-back losses in two weeks, the ICE U.S. Dollar Index
DXY,
,
Treasury yields spiked, and many parts of the Treasury curve flashed worrisome signs about the economic outlook.

Investors took Bullard’s views with a grain of salt, though. The bond market stabilized, along with the dollar, early Friday until comments by a second Fed official, Susan Collins, triggered an afternoon selloff in government debt. Meanwhile, optimism returned to stocks, with all three major indexes
DJIA,

finishing higher on Friday. Behind the scenes, some economists applauded Bullard for his honesty, while other analysts said his estimates weren’t as shocking as investors and traders believed. One of the most underappreciated risks in financial markets is that inflation fails to fall back to 2% fast enough to alleviate the need for more aggressive moves by the Fed, traders, money managers and economists told MarketWatch.

Stifel, Nicolaus & Co. economists Lindsey Piegza and Lauren Henderson said they think that even a 7% fed-funds rate may be “understating” how high the Fed’s benchmark interest rate likely needs to go. Calculations show that there’s a possible need “for a federal funds rate potentially 100-200bps higher than [Bullard’s] suggested upper bound,” they wrote in a note. In other words, a fed-funds rate that gets to between 8% and 9%, versus its current range between 3.75% to 4%.

“The recent improvement in inflation pressures turning over from peak levels has seemingly in some ways blinded many investors as to the need for the Fed to aggressively continue along a pathway to higher rates,” they said. “While a 7.7% annual gain in the CPI [or consumer price index] is an improvement from the 8.2% annual pace reported prior, it is hardly anything to celebrate or a clear signal for the Fed to move to easier policy with a 2% target range still a distant accomplishment.”

The Stifel economists also said that Bullard is relying on a historically low neutral interest rate, or theoretical level at which the Fed’s policies are neither stimulating nor restricting economic growth, as part of his assumptions.

Piegza and Henderson aren’t alone. In an unsigned note, UniCredit researchers said that while “7% was outright shocking” for financial-market players to hear, the idea of a fed-funds rate that ends up being much higher than most people expect is “not particularly new.”

As of Friday, fed-funds traders mostly expect the Fed’s main policy rate target to get to either between 4.75% and 5%, or between 5% and 5.25%, by the first half of next year. However, standard interpretations of the so-called Taylor-rule estimate suggest that the fed-funds rate should be around 10%, according to the UniCredit researchers. The Taylor rule refers to the generally accepted rule of thumb used to determine where interest rates ought to be relative to the current state of the economy.

Some have openly questioned the estimates made by Bullard, a voting member of the Federal Open Market Committee this year, noting that the policy maker omitted the impacts of the Fed’s quantitative-tightening process from his rate estimates.

Once the QT process is factored in, the “inner range” of potential outcomes for the fed-funds rate ” is likely closer” to 4.5%-4.75% to 6.5%-6.75%, said Mizuho Securities economists Alex Pelle and Steven Ricchiuto. The “full range” of plausible outcomes is even wider, though, and could be anywhere from as low as 3.25%-3.5% “on the ultra-dovish end, in which case the Fed is already over-tightening,” and 8.25%-8.5% “on the ultra-hawkish end, in which case the Fed is only halfway done.”

Chris Low, chief economist at FHN Financial in New York, called Bullard’s presentation “wonderful” because “it is the most honest attempt to shift public expectations for terminal fed funds into a reasonable range any FOMC participant has offered to date.”

“Just bear in mind, he went out of his way to avoid shocking the market,” Low said of Bullard. “His zone ranges from dovish to reasonable, not from dovish to hawkish. Our expectations are still being managed. We cannot fault him for it.” 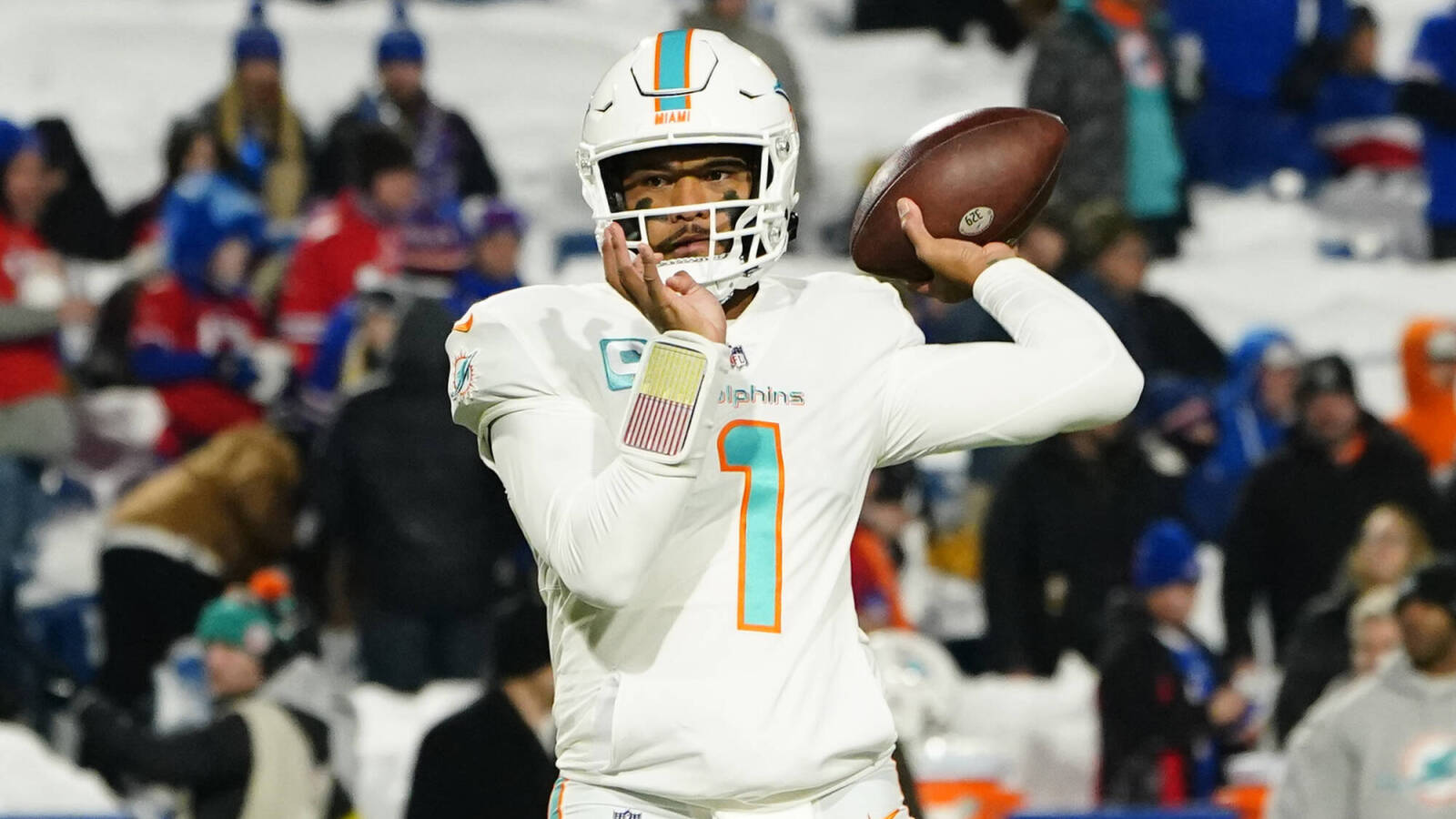 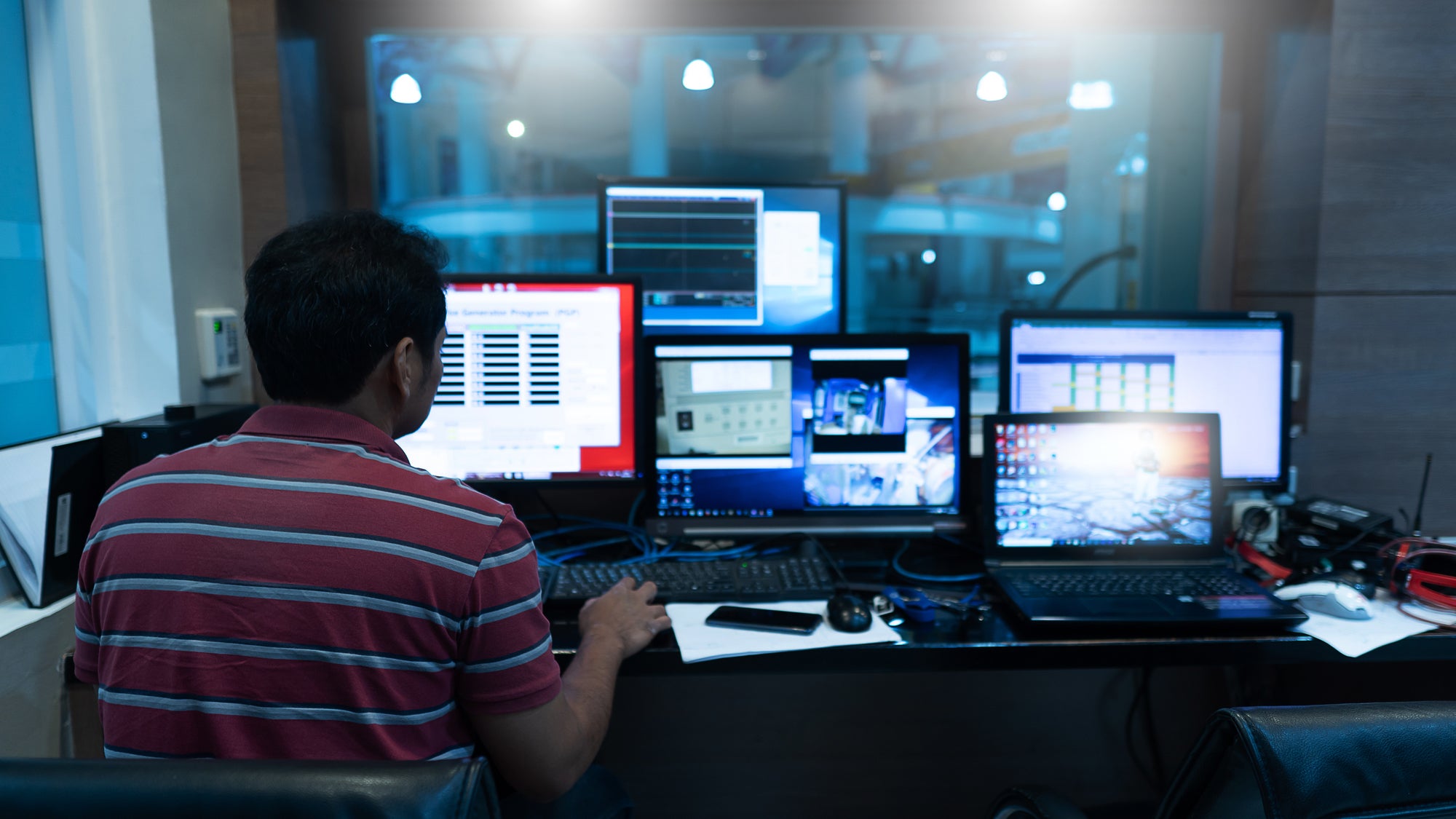 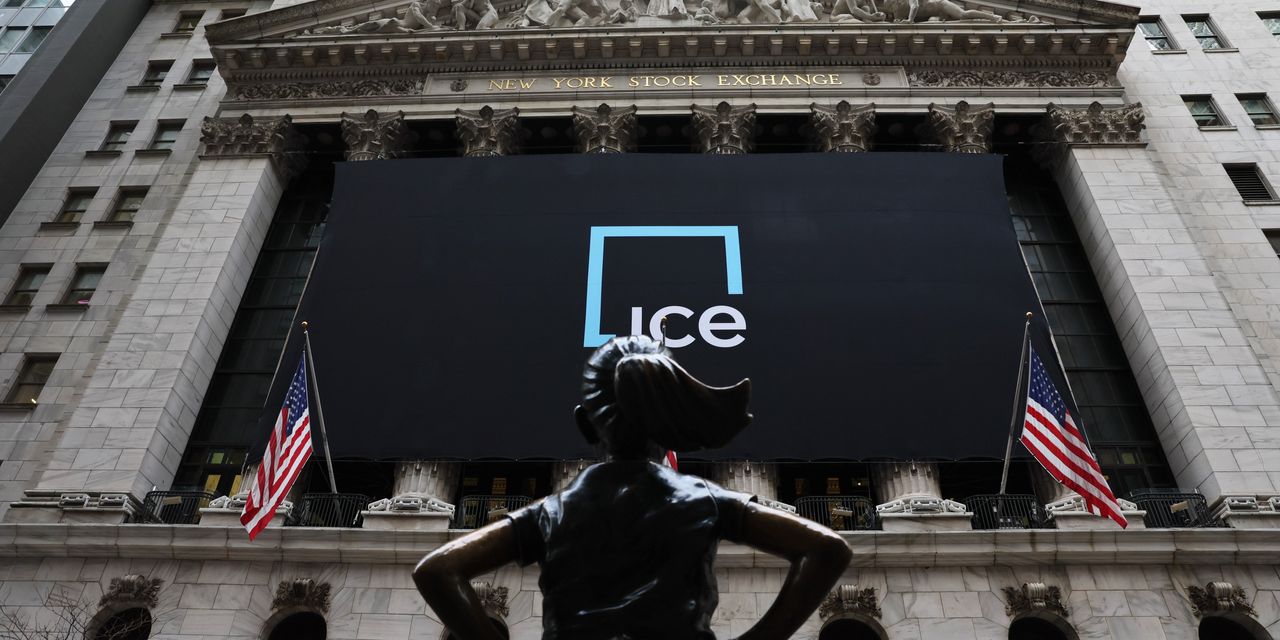 U.S. stock market hits the ‘January Indicator Trifecta,’ but can the rally last for the rest of 2023?  – News Opener
3 mins ago

Man, 60, dies after a brawl broke out in the stands of a middle school basketball game in Vermont
6 mins ago