For two months, Kathryn Bauerle, 21, mom of 8-month-old Laurie, has been scrambling to find baby formula.

But even before the recall, there was a nationwide baby-formula shortage due to supply-chain issues related to the pandemic. The recall made a tough situation worse.

Relief could be coming, but parents like Bauerle probably won’t feel it for more than a month. Abbott announced Monday that it had signed a consent decree with the Food and Drug Administration that details the steps necessary to resume production at the company’s Sturgis, Mich., plant. Once the FDA confirms that Abbott has taken the initial steps outlined, Abbott expects to have the plant up and running in about two weeks, and formula should hit store shelves in six to eight weeks after that.

“We are such a small town, as soon as the formula got recalled and production stopped, we couldn’t find anything for two months,” said Bauerle.

Around the same time, she received a letter responding to her application to enroll in the government’s Special Supplemental Nutrition Program for Women, Infants, and Children (WIC) with a local office in Cleveland. She was denied.

The WIC program gives participants vouchers or checks every month to help pay for nutritious food, including baby formula, for low-income mothers and children.

Bauerle applied for WIC at the recommendation of her doctor, who suggested WIC could help her access baby formula. Amid the shortage, groups including the American Academy of Pediatrics and the Infant Nutrition Council of America and government agencies such as the Department of Health and Human Services have been recommending WIC as a potential source of formula, but that advice has sometimes proven difficult to follow.

WIC benefits can’t be used to buy formula from online retailers like Amazon
AMZN,
,
and in some areas, WIC will only cover certain sizes of canned formula, so parents who can’t find that size are out of luck. The program is only open to certain income levels, and, more importantly, it’s been particularly hard hit by supply-chain issues and the Abbott recall. “More than 1.2 million infants receive formula benefits through WIC, and Abbott is the exclusive supplier for more than half of the WIC agencies nationwide,” said Brian Dittmeier, Senior Director of Public Policy at the National WIC Association.

WIC is federally funded, and states and counties operate the program on a local level. The U.S. Department of Agriculture, which administers WIC, did not reply to a request for comment.

“‘We are such a small town, as soon as the formula got recalled and production stopped, we couldn’t find anything for two months.’”

Bauerle’s doctor suggested that she should look into WIC for help finding formula last November, so she applied. It took a few months before she heard back that she had been denied, and she did not receive an explanation about why.

Bauerle is a stay-at-home mom, and her husband works in pest control, and takes home around $33,000 a year.

“I wish that there wasn’t such a defined cutoff, I mean $30,000 a year only goes so far,” said Bauerle. For families that are “technically” living paycheck to paycheck, there should be more support, she added.

Bauerle said securing formula has turned into both a group effort with friends looking out for each other and a field trip that requires hours of driving.

The worst moments come when the uncertainty and fear of not being able to find anything kicks in, she said: “Laying in bed with my daughter, cuddling her to sleep at night, wondering if we’ll be able to find a formula for her, or worrying if she’s going to be OK.”

And this fear is growing: Bauerle is pregnant with her second child. She’s scared that if the baby-formula shortage continues, her situation will become even more dire.

After Bauerle was rejected from WIC, she talked to others who have succeeded or were already on WIC, but other moms advised her not to count on the program for help accessing baby formula, due to the nationwide shortage.

For now, Bauerle said she will need to pay out of pocket for baby formula.

She said she has heard it could take up to two months to get a WIC application approved, and because of an application backlog due to a surge of applications during the COVID-19 pandemic, it’s taking even longer.

It’s a Catch-22 for parents who are already on WIC: Some have reported that their baby formula benefits don’t help at all, because they couldn’t find the formula in stores.

groups organized for parents looking for baby formula, WIC parents have complained that regardless of WIC, they are paying out-of-pocket for formula for their children, because they’re unable to make use of the benefits.

“I can’t use my WIC card, I’m paying out cash for it and I don’t know what to do anymore, ” said Kathleen Ariel, 29, a first-time mom to a 5-month-old based in Willington, Conn. Ariel wanted to breastfeed her son Jake, but said because she didn’t get the help or instruction she needed from her hospital on breastfeeding, she has used baby formula for her son. (Her hospital in Hartford, Conn. did not reply to a request for comment.)

Ariel finds it increasingly hard to find formula in her area — she is disabled and takes medicine to help her focus. She doesn’t drive, so she needs help hunting down formula. But recently the hunt has become longer and longer. It took her almost a month to find a few cans on Monday morning in a Walgreens
WBA,

She added, “My child is my focus now and will always be.”

For Ariel to use her WIC card to find formula, she needs to check the approved stores on WICShopper. The app usually suggests a Walmart
WMT,
,
which has had nothing lately.

One time, Ariel found a 2.4-ounce can, but couldn’t buy it with a WIC payment, because it wasn’t a size that is covered by WIC.

Currently, there are over 20 baby formula products covered by her WIC benefits, most of which are in larger sizes, she said. Ariel said the options were recently expanded.

In some areas, WIC benefits only cover Abbott’s Similac formula. Ryan Folks, 34, a hair stylist and mom to an 8-month old girl, is facing that issue. The benefits from her local WIC office in Detroit, Mich. cover Abbott baby formula, all Similac — Similac Advance, Similac Sensitive and others. The program does cover other brands such as Nutramigen or Enfamil, both made by Mead Johnson
RBGPF,
,
but they are categorized as “Special Formulas” that require medical documentation.

The Biden administration last Friday urged states to expand the types of formula products covered by WIC amid the shortage. As Abbott has a contract with USDA, the government department on Friday asked the company to extend rebates until the end of August so that states and retailers can plan ahead and buy any products available to help with the on-going shortage. Abbott agreed.

After the Abbot recall, the WIC office Folks uses changed its authorized formula from powder to concentrate. Of the 24 products eligible for purchase with her WIC benefits, 16 were part of the recall, by her count.

Unused WIC benefits cannot be rolled over to the next month, and although her daughter can eat some food now, she must embark on “a field trip” to find formula. When talking to MarketWatch on Monday, she was trying to find money to buy a few cans off another person without WIC assistance.

“I didn’t like that they didn’t have backup plans for us,” Folks said. 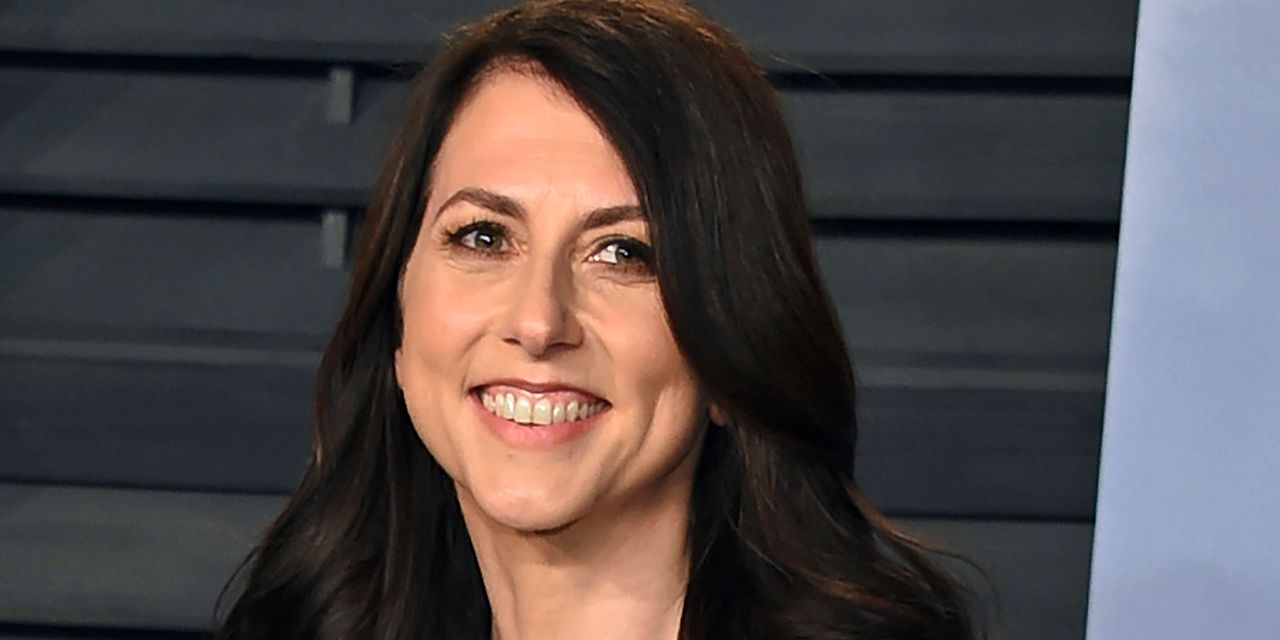