By Bingyan Wang and Yifan Wang

Shares of Chinese property stocks are soaring in early trade amid reports that Beijing officials have signed off on sweeping measures aimed at aiding the embattled sector.

Among the top gainers are Country Garden Holdings Co. and Longfor Group Holdings Ltd., which surged 38% and 20%, respectively, in Hong Kong. In the mainland market, both Gemdale Corp. and Seazen Holdings Co. rose by their 10% daily limit.

China’s central bank and top banking regulator are backing wide-ranging measures to boost housing demand and supply, The Wall Street Journal reported Sunday, citing officials involved in policy-making. The measures unwind some restrictions that were aimed at curbing property-developer debt and give lenders permission to extend loans to home builders in financial trouble, the officials told the Journal.

President Xi Jinping has signed off on the new policies, according to the sources.

China’s real-estate sector has been under severe stress as debt funding for many companies nearly dried up amid defaults, operational inefficiencies and Beijing’s tightening moves last year aimed at preventing a property bubble.

Shares of Country Garden, China’s largest developer, were down more than 70% on year through last Friday. On Monday, they climbed as much as 52% in early trading.

The new bundle of 16 measures includes steps to provide liquidity to developers, ease downpayment requirements for home buyers and offer financial support for the delivery of uncompleted real estate projects. They come after the National Association of Financial Market Institutional Investors last week expanded debt financing for private developers in a bid to shore up the sector.

The new measures “could be a game-changer for being the first comprehensive supportive policy from central authorities,” Citi analysts said in a note, adding that share performance should rise in the near term even as the recovery of property sales could still take time.

CCB International Securities analysts called the new measures “very positive.” The brokerage reckons that property stocks that stand to benefit immediately from the measures will be private developers that have seen volatile trade in recent sessions, such as Country Garden, Seazen and CIFI Holdings (Group) Co.

In the medium term, state property companies that have underperformed peers, including Greentown China Holdings Ltd. and China Vanke Co., could gradually catch up, CCB said in a note. 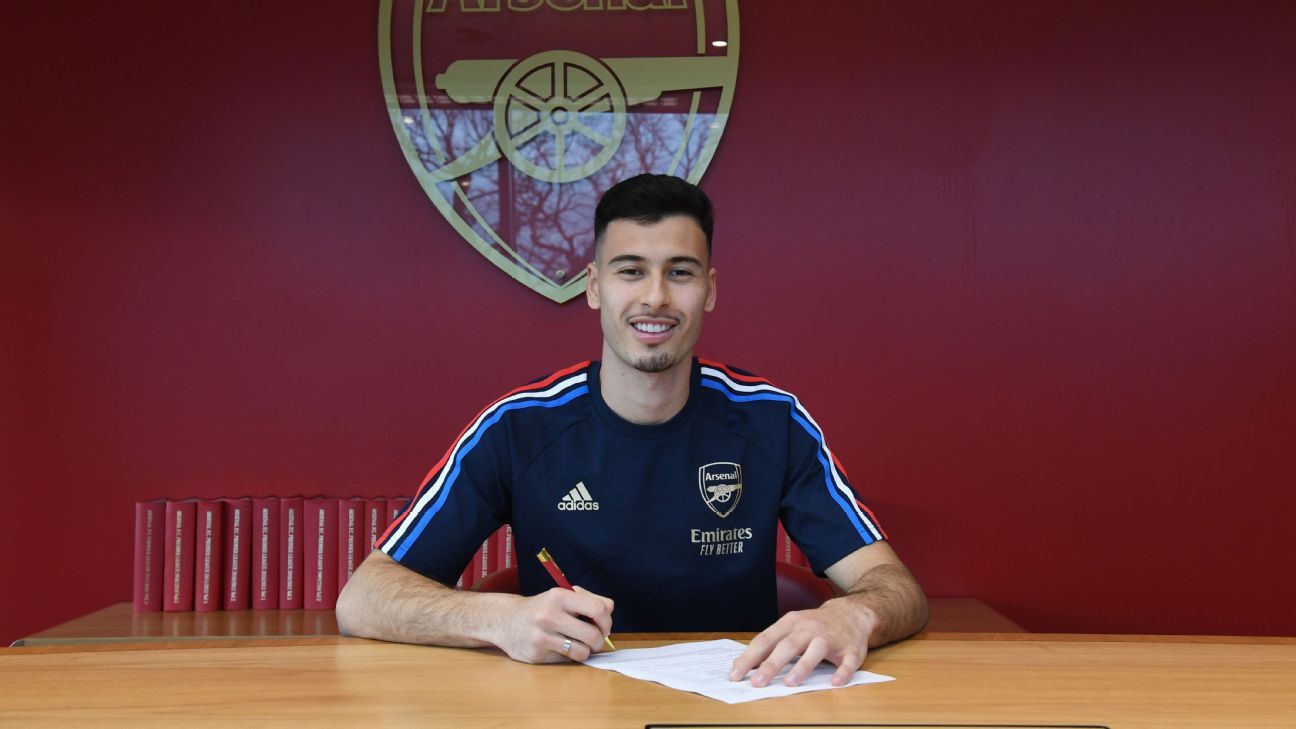