Investors found some succor in the latest rout in U.S. stocks, but not necessarily in the places one might expect.

While traditionally defensive sectors like utilities managed to retain gains in Monday’s session, some of the market’s other bright spots included more speculative assets like cannabis shares, meme stocks and cryptocurrencies.

Cannabis stocks have had a tough year, yet some on Wall Street think this may be about to change.

traded sharply higher on Monday, extending gains from the past week, a period in which all three companies have booked gains of 9% or more, according to FactSet.

One Wall Street analyst who covers the cannabis industry, but asked to speak on background, said the recent rally has been driven by a confluence of factors, including hopes that a federal banking-reform bill could pass the U.S. Senate this fall. Analysts also cited the prospect that Germany might legalize marijuana for adult use.

To be sure, cannabis stocks remained well off their 52-week highs, with shares of Aurora down more than 80% from their peak above $14.

After taking a beating on Friday, cryptocurrencies were edging back on Monday. Bitcoin
BTCUSD,

was up 0.7% to trade back above $20,000 per coin, a closely watched technical level, according to data from CoinDesk. Ether,
ETHUSD,

the No. 2 cryptocurrency, rose 3.9%, according to data from cryptocurrency exchange Kraken. Crypto traders have been buying back into Ethereum ahead of “the Merge,” a long-anticipated shift in the framework undergirding the Ethereum blockchain.

While cryptocurrencies climbed on Monday, Nicholas Colas, co-founder of DataTrek Research, estimated that their aggregate market capitalization still has fallen to roughly $1 trillion from a peak of $3 trillion in November 2021, in a Monday morning research note.

“That 67% decline in virtual currency values from the peak is not far off the NASDAQ 2000 – 2002 experience of a 78 pct drop, and it raises the question of “how do you know when a bubble has entirely burst?” Colas said.

Shares of Bed Bath & Beyond
BBBY,

soared 24.8% on Monday as investors awaited a “strategic update” from the beleaguered retailer.

See: Bed Bath & Beyond stock rockets a day ahead of ‘strategic update’

The rally in BBBY appeared to lift other meme stock names, including GameStop Corp.
GME,

To be sure, Wall Street analysts continue to be skeptical. Of the 18 analysts listed by FactSet as covering Bed Bath & Beyond, 12 were bearish and five were neutral, while only one was bullish.

for delivery in October climbed more than 4% on Monday to settle above $97 a barrel, the highest end-of-day price for a front-month contract in more than a month.

Shares of oil-and-gas companies rallied sharply as a result, and many of the sector’s biggest names were the best performers on the S&P 500 on Monday. Some of these included APA Corp.
APA,
,
Diamondback Energy Inc.
FANG,
,
Marathon Oil Corp.
MRO,
,
Halliburton Company
HAL,

The Energy Select Sector SPDR Fund
XLE,
,
which tracks the performance of the S&P 500 energy sector, climbed 1.5%, bringing its gains for the past week to 6%.

Utilities stocks are seen as the quintessential defensive play due to steady cash flows that often remain resilient in economic downturns, and provide large dividends. In this sense, it may be unsurprising that the utilities sector has outperformed the S&P 500 both on Monday, and over the past week. But the outperformance hasn’t been spectacular. The Utilities Select Sector SPDR Fund
XLU,
,
which tracks the S&P 500, was up 0.6%.

Utilities have outperformed the S&P 500 this year: the sector is up nearly 6% year-to-date, making utilities the best-performing sector after energy.

But technical analysts also were seeing signs that the sector might already be overbought. Jonathan Krinsky, chief market technician at BTIG, said the utility sector has recently retreated from the widest spread vs. its 200-day moving average in seven years. This could be a sign of more pain to come.

U.S. stocks closed lower on Monday as a selloff continued. On Friday, the S&P 500
SPX,

See: Fed’s Powell says bringing down inflation will cause pain to households and businesses in Jackson Hole speech 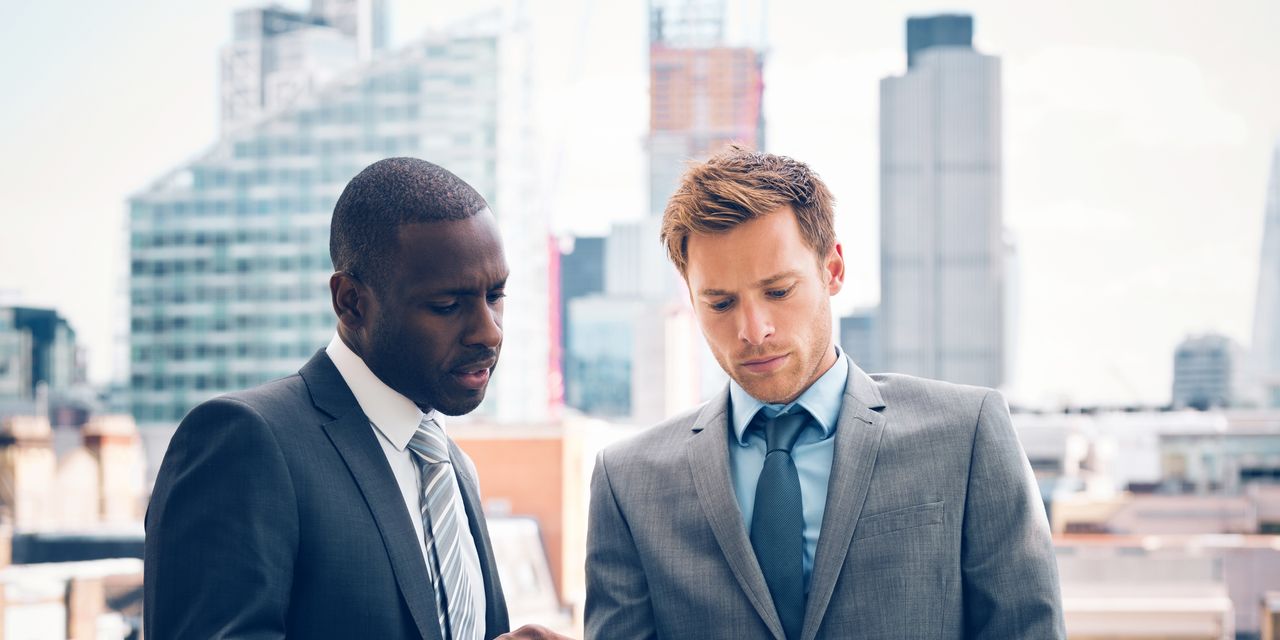 ‘Market volatility is to be expected’: After Fed’s latest rate hike, financial advisers tell clients where to put their cash — and earn up to 5.1% – News Opener
12 seconds ago 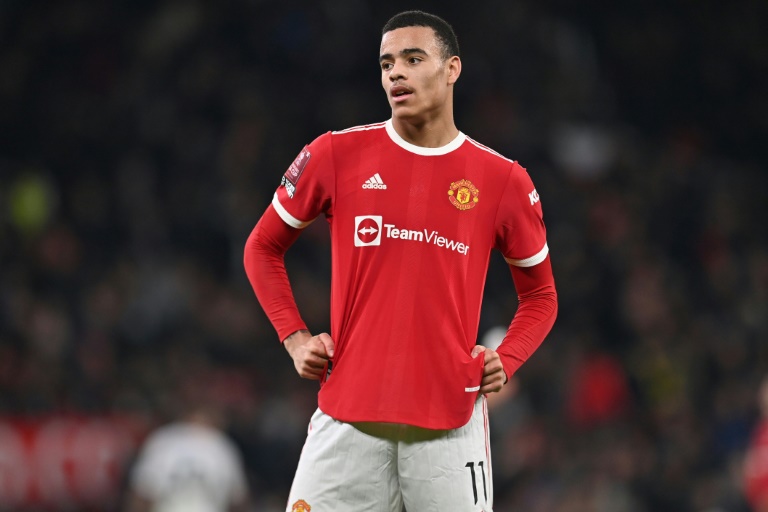 Professors Try Teaching With TikTok. But It’s Not for ‘Boring, Lecturing Things.’ – EdSurge News
3 mins ago Before the D&D movie premieres, you should play these adventures – News Opener
7 mins ago

Before the D&D movie premieres, you should play these adventures – News Opener