Inflation, in President Biden’s eyes, is all of a sudden public enemy number one.

This week he signed off on a drastically scaled down tax, health-care and climate deal with West Virginia Sen. Joe Manchin that was hastily renamed the “Inflation Reduction Act.” Only in Washington can you propose $369 billion in new spending and call it anti-inflationary.

If anyone deserves credit for reducing inflation, it’s not spendthrift politicians. It is Federal Reserve Chairman Jerome Powell and the Federal Open Market Committee, which just voted to raise interest rates by three-quarters of a point — the fourth hike this year. Of the Fed’s actions, the president said Thursday: “We’re on the right path.”

But there is one thing Biden can do on his own to curb inflation. He can end Trump-era tariffs against China. There were warnings galore in 2017 and 2018 that American workers and American households would pay the price for tariffs, and that’s exactly what appears to have happened.

“Rather than hurting foreign exporters,” says the Tax Foundation, a Washington-based non-profit, “the economic evidence shows it is American firms and consumers hardest hit by the Trump tariffs.” A further study by the Council on Foreign Relations said tariffs have “cost U.S. companies many billions in new import taxes (while undermining their competitiveness and increasing consumer prices), yet it has earned the government far less.”

Where do things stand now? Two-thirds of Chinese exports to the United States are subject to tariffs, at a rate of about 19%, according to data compiled by the Peterson Institute for International Economics (PIIE). In addition, it points out that Chinese retaliatory tariffs on American exports are about two percentage points higher — devastating for American farmers of major export crops like soybeans and corn. In sum, the tariff war launched in 2018  has been a costly one.

Ending tariffs won’t tame our inflation. The PIIE estimates that walking back tariffs could cut inflation by 1.3 percentage points, about one-seventh of the current 9.1% rate. It would also amount to $797 per U.S. household.

So if the evidence that tariffs are damaging is so lopsided, why hasn’t President Biden moved to end them — or at least begin lowering them? The answer is that Biden sees this — as Trump did — primarily through a political prism. Some labor unions — a key part of the president’s shaky political base — oppose lifting tariffs. The United Steelworkers, for example, warned the administration’s trade representative to leave tariffs in place.

“Our government must act in the national interest to strengthen our economy for the future,” wrote its president, Thomas Conway.

Biden’s between a rock and a hard place. In a midterm election that’s looking to be potentially disastrous for Democrats, Biden needs to hold on to every vote he has. He praises unions every chance he gets; there’s no way he’s going to betray them. At the same time, only about one in four Americans approve of his handling of inflation.

One sign of just how low of a priority tariffs seem to be for the president was evident Thursday, when he spoke with Chinese leader Xi Jinping. The summary of the call that was sent out by the White House made no mention of tariffs, and when asked at a follow-up conference call about this, a senior administration official confirmed that while Biden thinks China’s economic policies are unfair, the subject of tariffs was not discussed. 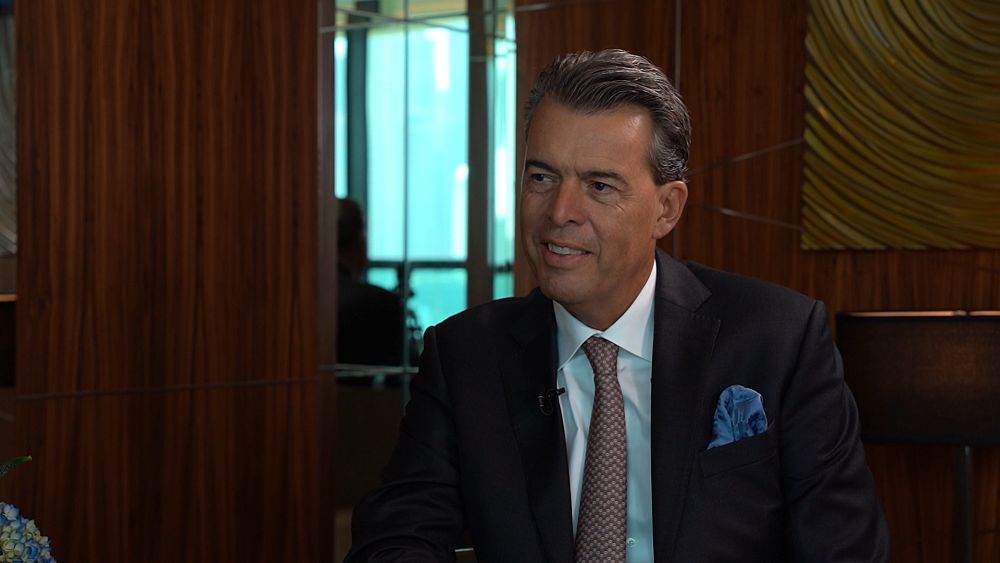 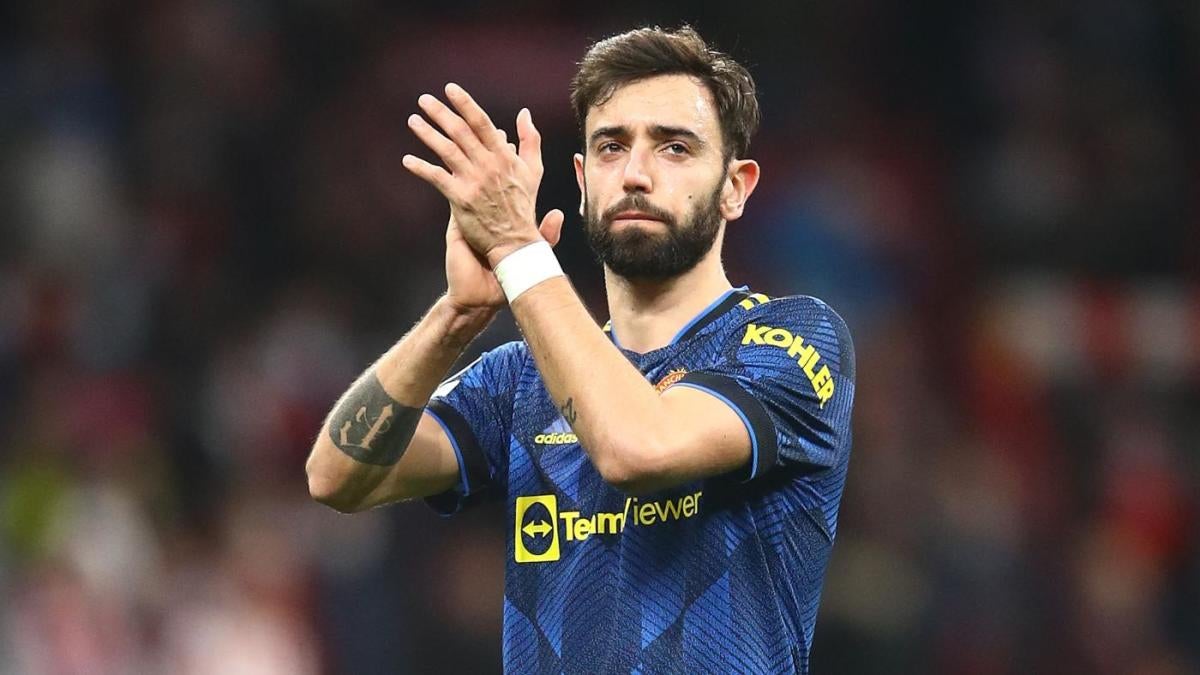