Arista Networks Inc. is “one of the most insulated from macro pressures” in the networking sector, according to a Needham analyst, who upgraded the stock to buy from hold Tuesday given the company’s comparatively low international exposure and strong financial position.

deep focus on the cloud, noting that “core customers Microsoft and Facebook/Meta are spending aggressively to support their cloud infrastructures and longer-term plans.”

Additionally, he sees the company picking up share in the enterprise market and wrote that the company’s software business is growing more quickly than the overall company. Henderson also likes the company’s “pristine fortress balance sheet,” its “relatively low exposure to cautious international markets,” and its strong cash-flow trajectory.

“We think this is the kind of name to own as the economy weakens and international markets soften even more,” he said in his note to clients.

Arista shares were up more than 2% in premarket trading Tuesday.

Opinion: The SPACsplosion is about to become a liquidation frenzy — and that may be for the best

to hold from buy, writing of various risks, including Viavi’s international makeup and its exposure to the telecommunications industry. Henderson sees Viavi as having “larger than average exposure to increasingly risky conditions” in Europe, the Middle East, and Africa, as well as more generally in international markets.

“We expect Telecom Test and Measurement to continue to grow,” he wrote. “The products are needed to deploy edge and 5G capacity and technology upgrades. However, as the economies globally and in the U.S. slow and the threat of a recession looms, sales of these products could be slowed or even cut back.”

Viavi’s stock was off 1.8% premarket.

Arista shares have slipped 22% over the past three months as Viavi shares have dropped 8% and as the S&P 500
SPX, 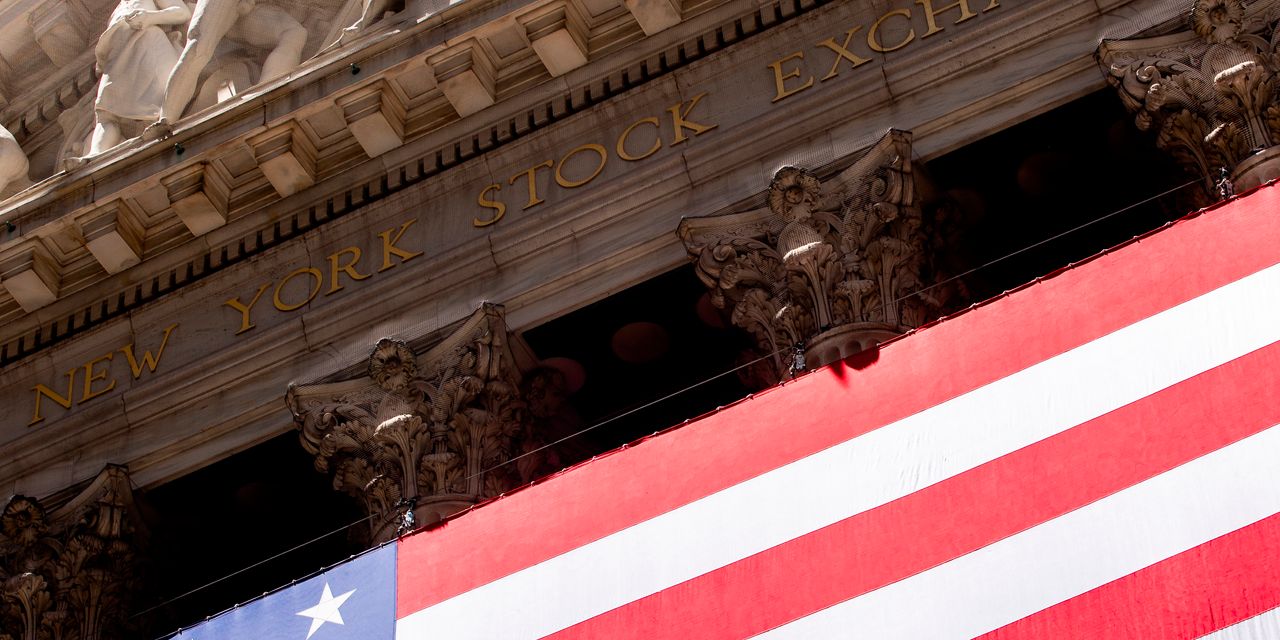 Chinese startup Nreal launches its $379 Air AR glasses in the US, adding iPhone support with a $59 dongle, expanding on the $599 Nreal Light glasses from 2021 (Adi Robertson/The Verge) – News Opener
7 mins ago 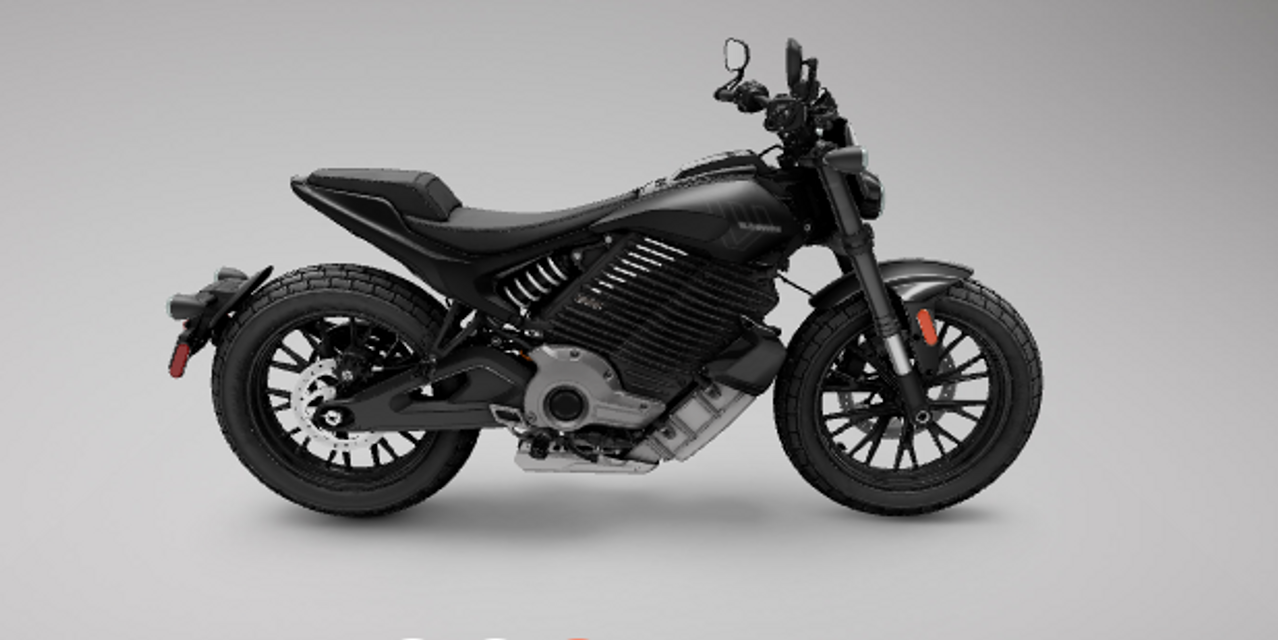 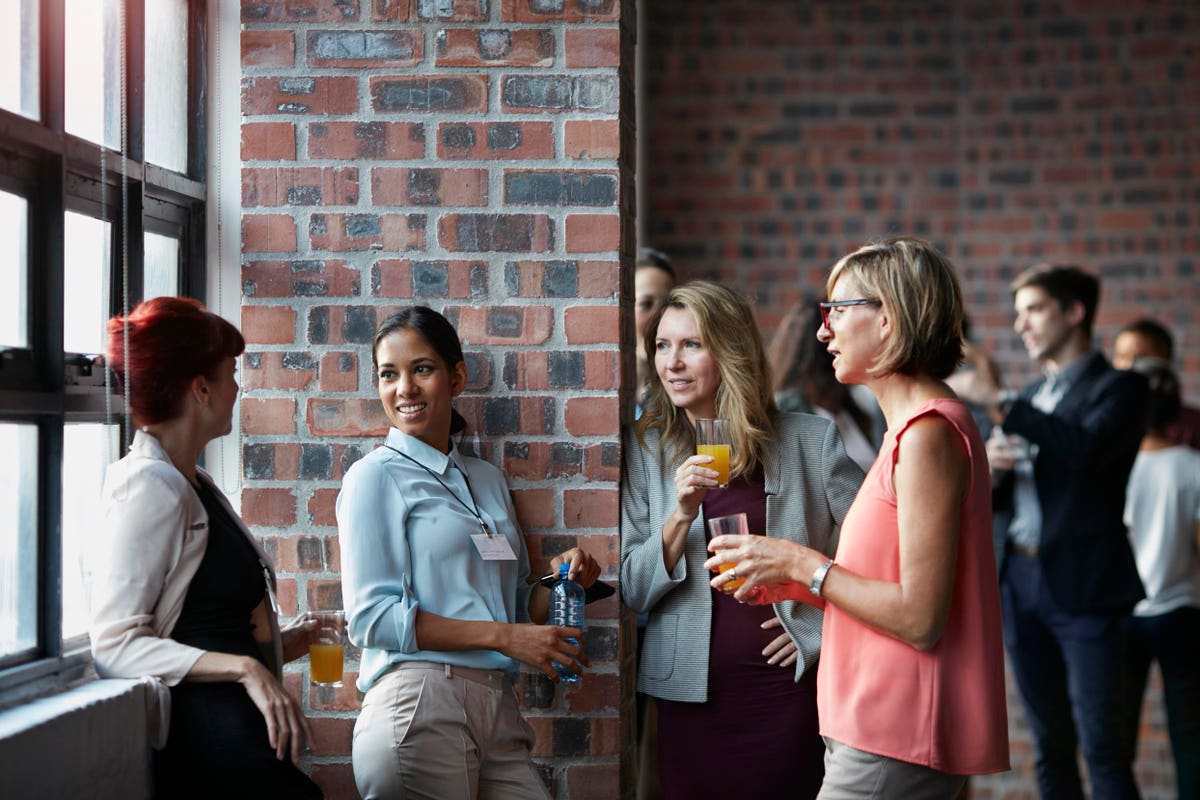 Council Post: The Art Of Pre-Networking: Building Connections For Conferences
13 mins ago