For months, analysts have been concerned that the global semiconductor shortage could flip quickly into a glut when it ended if customers had double- or triple-bought chips in the early days of the COVID-19 pandemic, and chip stocks started selling off at the beginning of 2022 as a result. Over the course of January alone, the chip sector cratered so badly it was at risk of falling into a bear market when other sectors were merely showing corrections.

That selloff has continued to the present even as semiconductor sales continue to climb. The PHLX Semiconductor Index
SOX,

As chip companies prepare to show their hand for the rest of the year in quarterly earnings reports, some analysts believe the selloff has hit the bottom. Mizuho analyst Jordan Klein said he sees a “good chance” that the battered chip sector rallies off lows in the coming weeks given that “sentiment could not be much worse” about the sector. Klein said he sees “the following earnings to come as the likely catalyst for [a] short squeeze.”

Read: Why semiconductor stocks are ‘almost uninvestable’ despite record earnings amid a global shortage

A bounceback has become fairly commonplace for chip stocks during earnings season, according to Jeffries analyst Mark Lipacis. He pointed out the semiconductor sector has underperformed the broader market heading into earnings season over the past four quarters, only to outperform through it.

“Investor expectations seem so low that if management teams merely showed up and started their earnings calls on time, that could be viewed as a positive surprise,” Lipacis said.

There could be many more shoes to drop, however, and B of A Global Research analyst Savita Subramanian said in a report Tuesday that investors should not be looking at the tech sector as a defensive play right now.

“Investors who view Tech as defensive, citing stable earnings during the past two recessions, may be disappointed in the next one,” Subramanian said.

The plunge in crypto prices could hit a company like Nvidia Corp.
NVDA,
,
whose chips have been used to mine cryptocurrencies like Ethereum
ETHUSD,
.
And the elephant in the room is the cratering market for personal computers, which suffered its worst quarterly unit sales drop in nine years or since the mid-1990s, depending on whose Apple Inc.
AAPL,

estimates you want to believe.

In late June, B of A chip analyst Vivek Arya said chip stocks could hit a trough later in the third quarter, but also voiced concerns that the weakness in some segments could creep into what have so-far been considered safe areas, like enterprise server sales.

Citi Research analyst Christopher Danley said Wednesday he remains negative on the sector, remarking “here come the cuts, but it will get worse before it gets better.”

The downturn in PCs and speculation about data-center sales put most eyes on Intel Corp.
INTC,

and Advanced Micro Devices Inc.
AMD,
,
which are the major suppliers of CPUs to the PC market. Both companies have been judged more of late by their data-center efforts, where AMD executives have successfully managed to make the company a legitimate competitor to Intel after decades of playing second fiddle.

Read: PC industry suffered worst decline in years, but how bad it is depends on Apple

So far, results have been OK but forecasts have been more scary. Memory-chip maker Micron Technology Inc.
MU,

was quick to point out late last month that it’s disappointing outlook for its August-ending quarter was because of a drop in PC and smartphone demand, not in the all-important, high-growth data-center category, but some analysts were concerned that caution flags were beginning to emerge there.

issued a downbeat forecast last week for its quarterly report, following a string of record quarters for the Korean electronics giant. On the other hand, Taiwan Semiconductor Manufacturing Co.
TSM,
,
which reported better-than-expected June revenue, topped Wall Street expectations when it reported results for its June-ending quarter early Thursday.

Most of the U.S. chip-related companies have seen their Wall Street expectations decline over the past three months, indicating increased pessimism in the sector. Only one company in the group of reports expected in the next couple of weeks has seen expectations rise over that time: Texas Instruments Inc.
TXN,
,
which happens to be the largest U.S. supplier of auto chips, and has been one of the better chip stock performers over the course of the year, with a decline of 19% versus the SOX index’s 35% drop.

For Texas Instruments, analyst estimates have risen slightly over the course of the past three months with earnings per share up to $2.13 from $2.10, and revenue up to $4.65 billion from $4.62 billion, according to FactSet data. Those higher levels, however, are still below the estimates of $2.26 on revenue of $4.94 billion before the company issued a conservative outlook as it expected its customers to be hurt by the COVID-19 shutdowns in China at the time.

AMD’s estimates have remained steady at their post-outlook jump at $1.02 a share on revenue of $6.43 billion, according to FactSet. Prior to the report, analysts had estimated AMD earnings of 95 cents a share on revenue of $5.14 billion. At AMD’s analyst day in June, the chip maker stuck to its outlook issued in May, and said it expects average annual growth of about 20% over the next three to four years.

Over the past three months, however, Intel’s Wall Street estimates have slid further since they dropped significantly after the company doubled down on its bullish 2022 outlook even though the current quarter shows signs of weakness. Intel’s Wall Street earnings consensus has declined to 70 cents a share from 71 cents a share for earnings, and to $17.97 billion from $18.08 billion for revenue. Prior to last quarter’s earnings report, analysts had estimated 81 cents a share on revenue of $18.41 billion.

Cowen analyst Matthew Ramsay, who has an outperform rating and a $120 price target on AMD, holds out hope that the chip maker can beat the odds and turn in a good report amid all the macro headwinds.

“While our checks point to a weakening macro environment weighing on the PC and other end markets, we remain positive on AMD’s outlook. Recent commentary and the reiterated 2022 guidance at the Analyst Day showcase that AMD’s story centers around its share gain potential and broadening portfolio,” Ramsay said.

For the broader chip market, Ramsay said to expect more earnings beats not being rewarded and misses being punished, as “we’re not at the semi ‘clearing event’ just yet.”

In the first round of U.S.-reporting companies, Texas Instruments is expected to report on July 26, Qualcomm Corp.
QCOM,

and Intel report on July 28. AMD is scheduled to report on August 2.

Intel plans to launch its Arc A770 graphics card for $329 on October 12, hoping to compete with Nvidia's budget GeForce RTX 3060 on price and performance (Jacob Ridley/PC Gamer) – News Opener
4 seconds ago 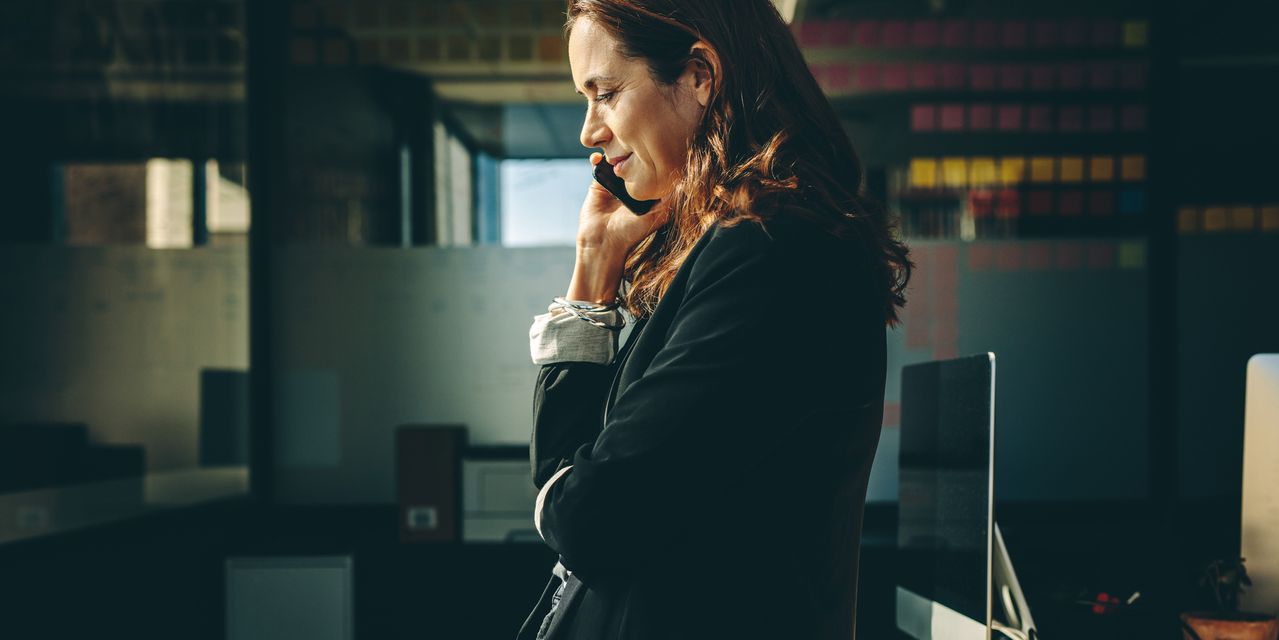 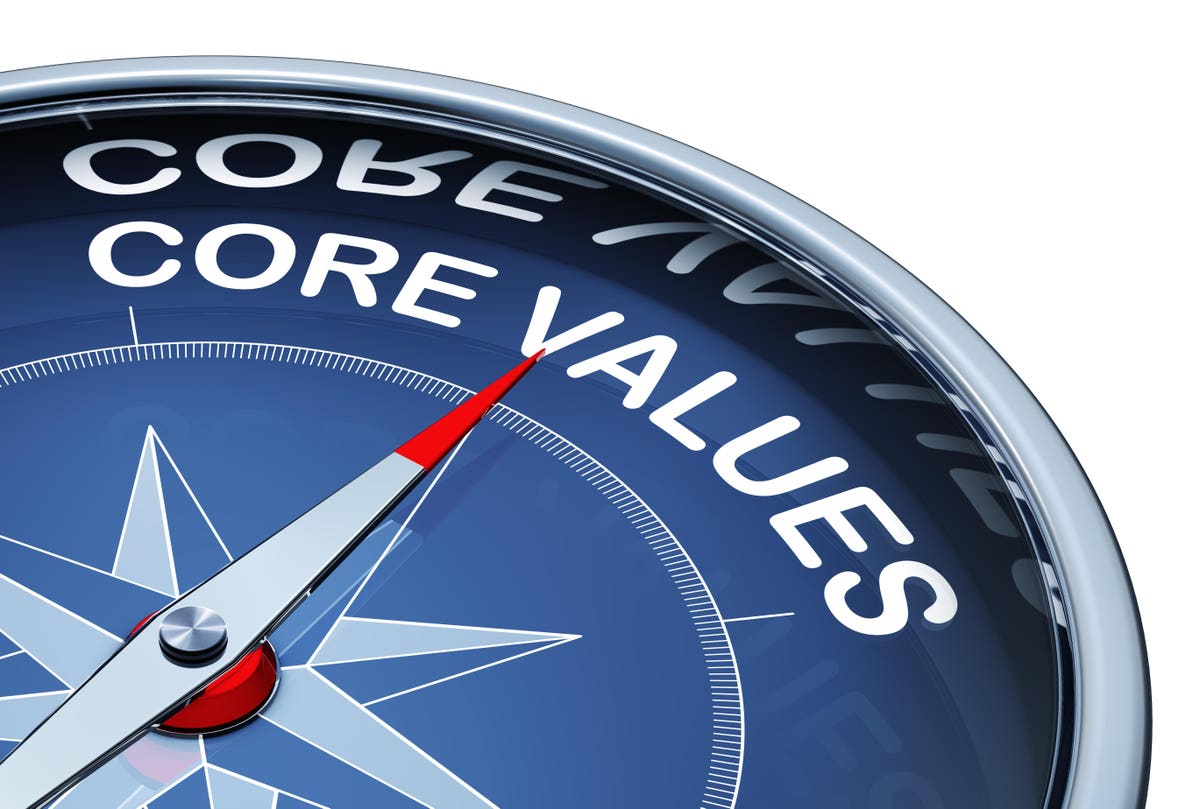