The price target on Apple Inc.’s stock was lowered Tuesday at KeyBanc Capital to below the average target on Wall Street, amid signs suggesting fiscal third-quarter hardware revenue will fall even more than what’s already expected.

tacked on 0.3% in premarket trading. On Monday, the stock pulled back 1.5% to snap a five-day win streak in which it rallied 7.5%.

KeyBanc analyst Brandon Nispel maintained the overweight rating on Apple’s stock, but cut the price target to $173 from $191. Nispel’s new target is 5.8% below the average of 43 analysts surveyed by FactSet of $183.69, but still implies 19.4% upside from Monday’s closing price of $144.87.

Nispel said Key First Look Data (KFLD), which consists of spending from over 1.8 million KeyBanc credit card and debit card customers in the U.S., showed that “Indexed Spending” in June was down 4% from May, compared with the prior month-over-month three-year average growth of 5%. That stretched the streak for monthly spending declines to three months, the longest such streak since the start of the COVID-19 pandemic in the first quarter of 2020.

For the calendar second quarter, which is the same as Apple’s fiscal third quarter, Nispel said the KFLD showed index spend was down 18% from the first quarter, compared with the prior three-year average of up 12%.

“For the quarter, the data tells us we should expect much worse than historical growth for hardware in the upcoming quarter,” Nispel wrote in a note to clients.

Apple is scheduled to report third-quarter results on July 28, after the closing bell.

Nispel said typically, Apple’s fiscal third-quarter hardware revenue is down 6.0% quarter-over-quarter, while the current Wall Street consensus is projecting a decline of 19%.

“In other words, consensus expects a weak growth quarter, though we see certain factors that were not anticipated that could result in results coming in below consensus,” Nispel wrote.

He lowered his hardware revenue estimate, not only to reflect broad hardware weakness, but notably for Apple’s Mac sales.

Nispel’s total fiscal third-quarter revenue forecast was reduced to $80.73 billion from $84.64 billion, compared with the current FactSet consensus of $82.44 billion.

Apple’s stock has dropped 13.6% over the past three months through Monday, while the SPDR Technology Select Sector exchange-traded fund
XLK,

has lost 11.4% and the Dow Jones Industrial Average
DJIA, 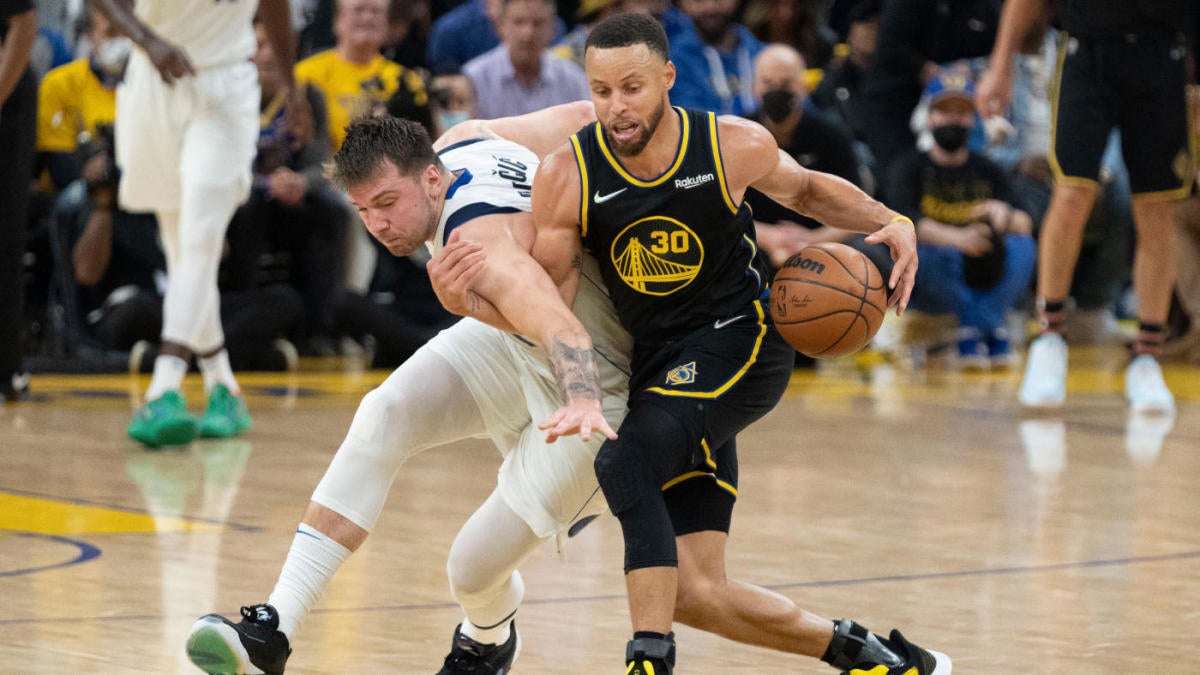 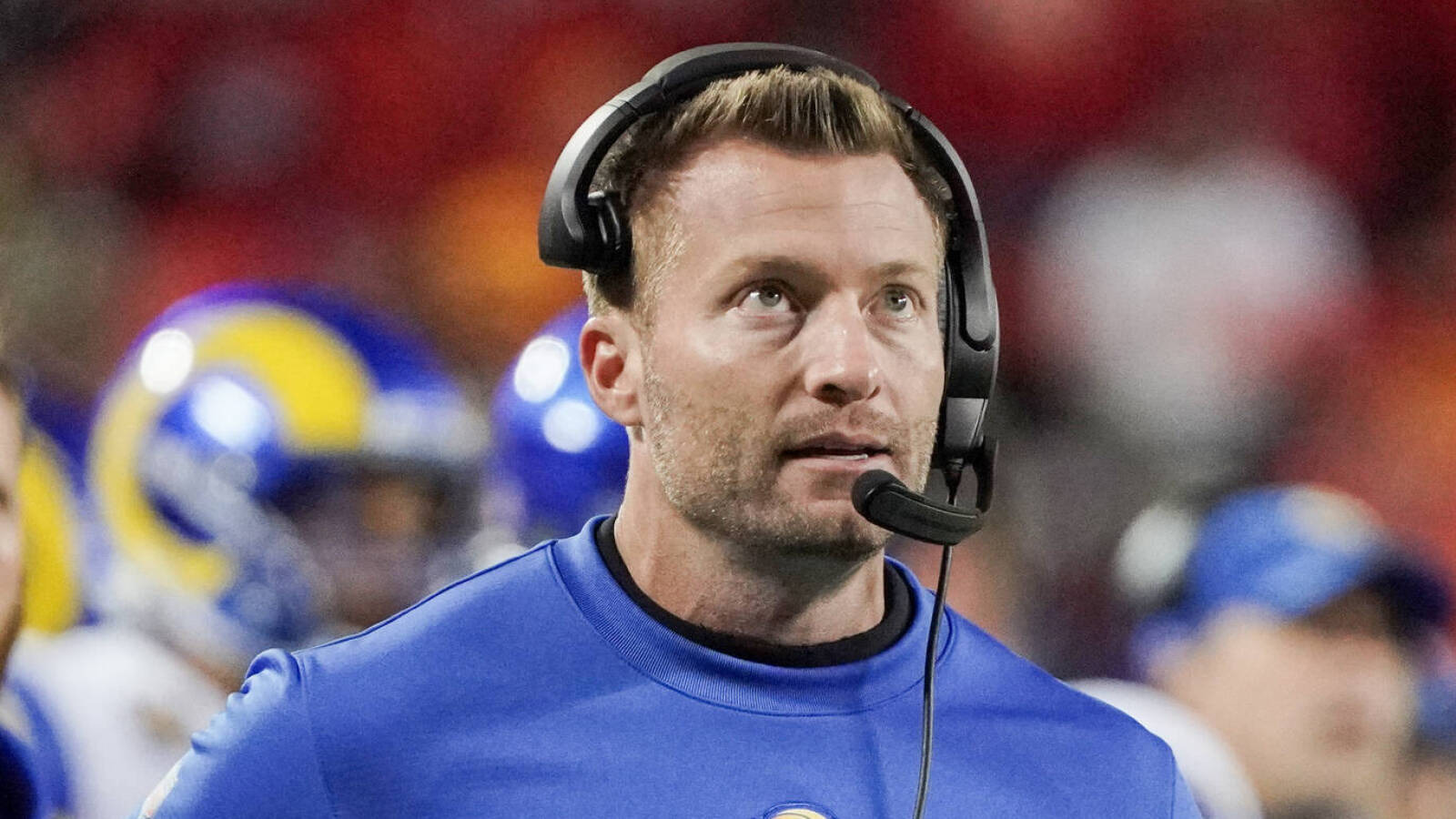 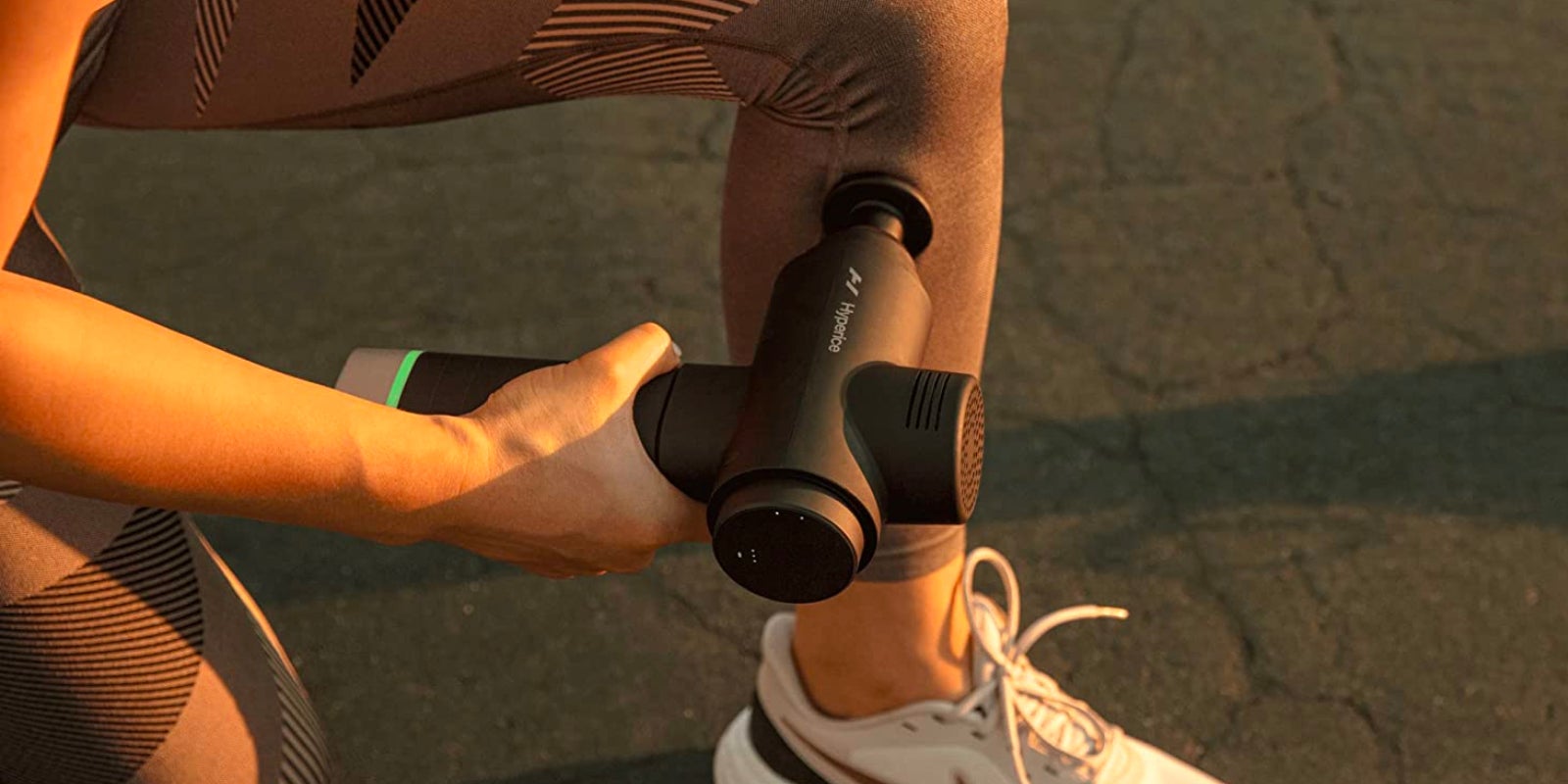 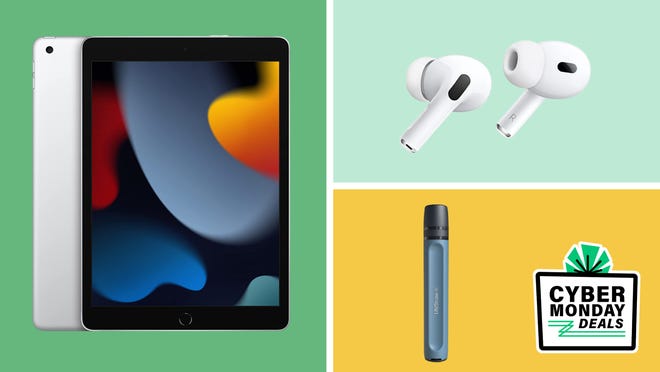