Apple Inc. plans to source chips for its devices from a manufacturing plant currently under construction in Arizona, according to a new report.

Bloomberg News reported Tuesday that Apple Chief Executive Tim Cook recently said during an internal meeting in Germany that the tech giant is preparing to buy chips from “a plant in Arizona,” which is expected to go online in 2024. Cook reportedly added that Apple will likely buy more European-made chips as well.

That’s all in an effort to reduce its reliance on chip manufacturing from Asia, which has been plagued by COVID-19 and shipping disruptions in recent years. Apple has been working to remake its supply chain, with dozens of its parts suppliers adding manufacturing facilities in the U.S. in fiscal 2021, according to a supplier list released by Apple in October.

The Arizona plant Cook referred to is likely the $12 billion facility north of Phoenix being built by Taiwan Semiconductor Manufacturing Co., which was announced in 2020. TSMC is the world’s largest contract manufacturer of silicon chips and is Apple’s chip-making partner.

Last week, the Wall Street Journal reported TSMC would expand that facility, which could serve as a second manufacturing plant.

rose 1% Tuesday, but are down 15.5% year to date, compared to the 7.6% decline this year by the Dow Jones Industrial Average
DJIA,
,
which counts Apple as a component. 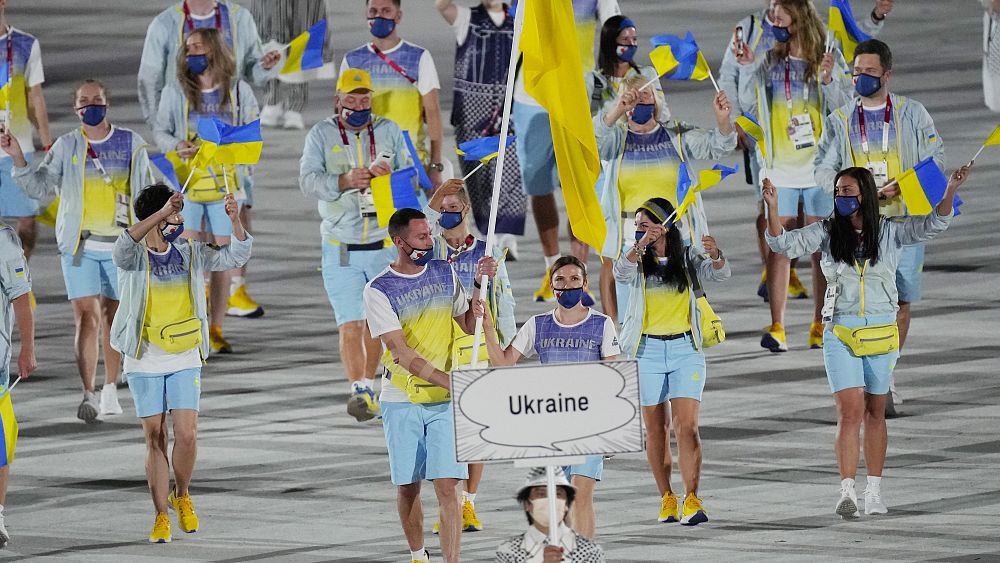