And then there were two.

One of the few remaining Wall Street analysts with a bullish view on Upstart Holdings Inc.’s stock
UPST,

jumped ship Friday, after the lending company warned investors that it expected to fall short of its second-quarter outlook, which itself had disappointed Wall Street when Upstart initially gave the forecast in May.

Following the downgrade to market perform from outperform at JMP Securities, just two of the 13 analysts tracked by FactSet who cover Upstart’s stock have a buy-equivalent rating on the once high-flying name. That compares with nine buy ratings as of late April.

Upstart shares have had a rough ride recently, falling about 70% over the past three months and 82% so far this year amid fears about weakening economic conditions and how they could impact the company’s lending business. That compares with the S&P 500 index’s
SPX,

JMP analyst Andrew Boone’s downgrade comes as the company cautioned that it now expects $228 million in second-quarter revenue, compared with its prior outlook calling for $295 million to $305 million. Upstart also anticipates a loss of $27 million to $31 million, steeper than what was previously forecast.

“Driving our downgrade is limited revenue visibility going forward as Upstart does not want to hold loans on its balance sheet while capital market participants are less willing to fund originations,” Boone wrote. “To be clear, loans continue to perform approximately in line with expectations while Upstart has a significant catalyst ahead in auto; however, given the worsening macro environment and limited visibility into when capital markets will reopen for Upstart, we believe the risk/reward in shares is balanced at current levels.”

He highlighted that issues from inflation to recession fears are impacting capital-market participation and loan supply.

“With macroeconomic concerns driving interest rates higher and causing capital-market partners to tighten lending standards, Upstart’s marketplace is funding-constrained,” he wrote. “While we view this largely as a short-term headwind, with lingering concerns over the length and depth of a potential recession continuing, this limits revenue visibility going forward while creating additional downside risk as we believe just ~25%-30% of 1Q22 originations were held by banks.” 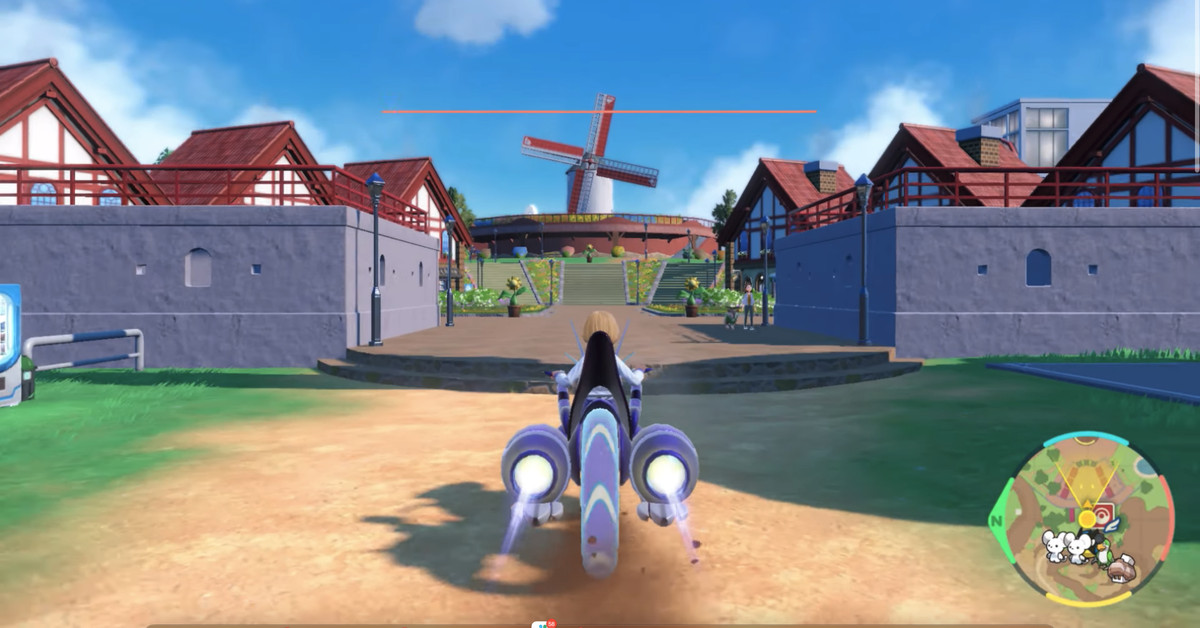 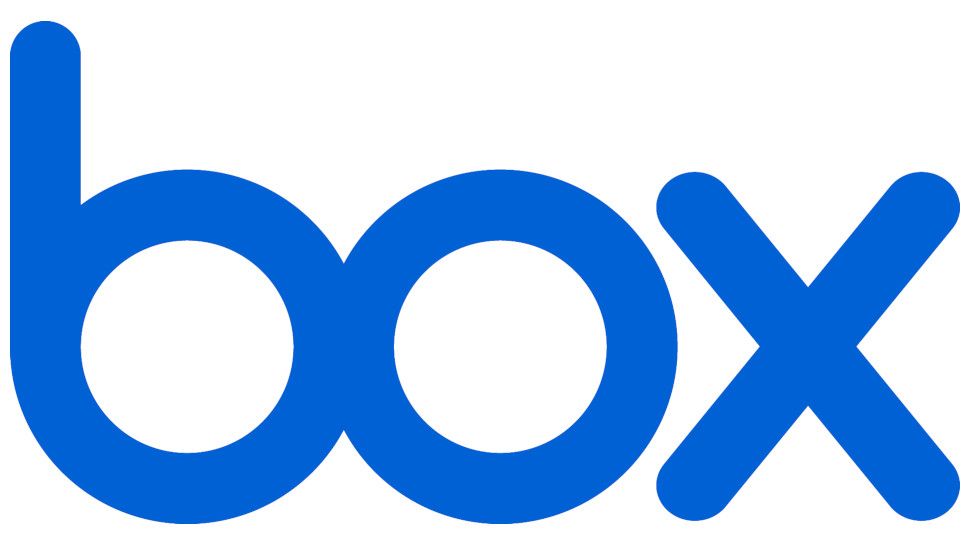 Google says Pixel 7 and Pixel 7 Pro users will get free access to Google One's VPN service later in 2022, but other Google One features require a subscription (Kyle Bradshaw/9to5Google) – News Opener
5 mins ago