The hottest ZIP code in the U.S. isn’t 90210, it’s actually Brighton, N.Y. according to a new report from Realtor.com.

The real-estate website released its annual “Hottest ZIP Codes Report,” which looked at data from over 29,000 home listings from January to June 2022, and analyzed the number of days a listing spent on the market, and measured buyer demand based on the number of listing views online.

Homes in the top 10 ZIP codes typically sold in eight days, and had 3.7 more views than the typical U.S. listing, Realtor.com said.

The Brighton, N.Y. ZIP code 14618 topped this year’s list. The ZIP is in the Rochester metro area. “The rising popularity of Rochester ZIPs like 14618 may be partly due to buyers’ success in the area,” Realtor.com said.

Aside from Brighton, New England ZIPs accounted for six of the top 10. Nearly all had made the list for the first time in the eight years the study has been done.

Affordability was top of mind for those searching for homes in these historic towns, particularly because mortgage rates have marched upwards after plunging during the early days of the pandemic.

According to a separate report from the National Association of Realtors, the median price of a single-family home that’s not newly built rose to $413,500, up 14.2% from the previous year.

Here are the top 10 “hottest” ZIP codes, according to Realtor.com. The viewers per property and median days on the market were from January 2022 to June 2022:

The list “illustrates how many Americans are redefining their priorities to achieve homeownership while building their careers, by trading downtown life for relatively affordable areas with reasonable part-time commutes to big cities,” Danielle Hale, chief economist at Realtor.com, said in a statement.

the same parent company as MarketWatch.)

But fair warning: Realtor.com said home prices in these hottest ZIPs have grown at a faster pace than listings nationwide, at 18.6% versus 16.9%.

Buyers offering bids in these markets are typically well-qualified with higher credit scores (average of 742 versus 728) and also offer larger down payments of 15% versus 14.2%.

A “higher share of millennials” have also bought homes in these ZIPs as compared to the overall U.S. figure, Realtor.com added.

Got thoughts on the housing market? Write to Aarthi Swaminathan at [email protected]

Hear from Carl Icahn at the Best New Ideas in Money Festival on Sept. 21 and Sept. 22 in New York. The legendary trader will reveal his view on this year’s wild market ride. 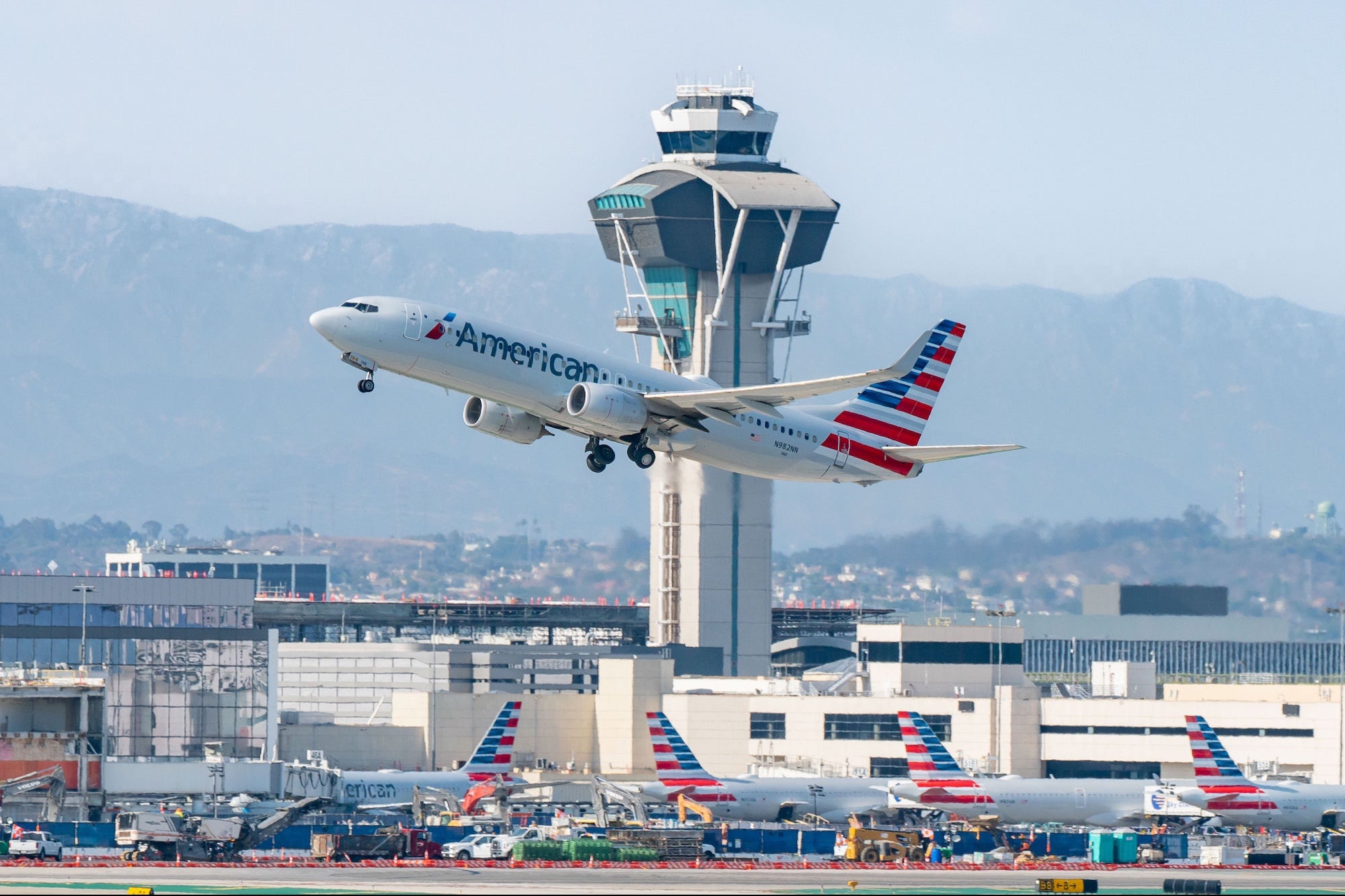 Tyler Cameron Teamed Up With Clarins To Host a Scholarship Gala in Honor of His Late Mother Andrea – E! Online
1 min ago 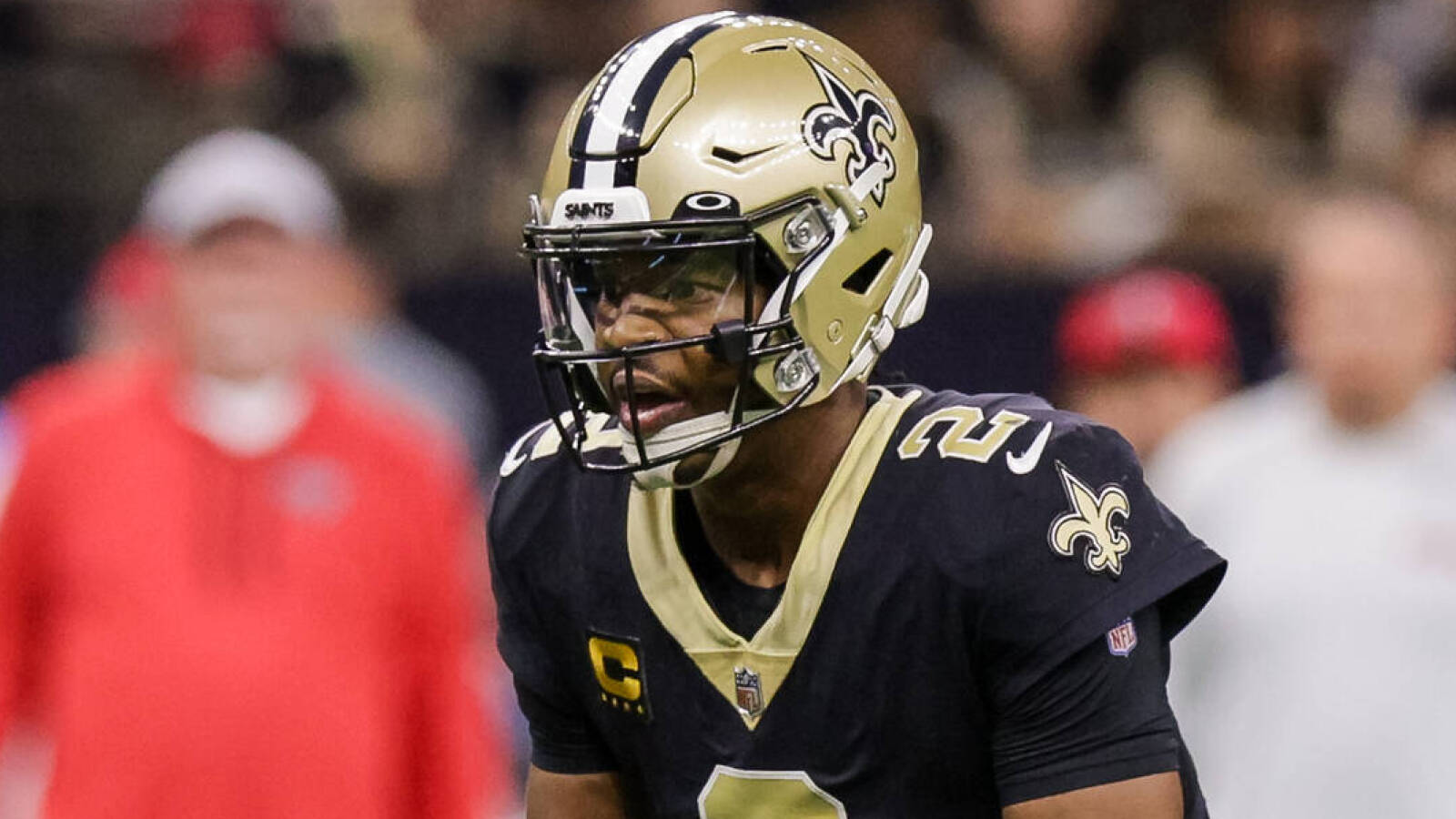 The Saints’ bet on the passing game has failed thus far, but all is not lost
12 mins ago