Treasury yields rose Friday, with the rate on the policy sensitive 2-year note bounding off a three month low set the previous session after data showed U.S. inflation continued to cool in December.

Treasury yields fell over the course of the week, led by shorter maturities, as data has fueled expectations for the Federal Reserve to downshift the size of its rate hikes in 2023.

The December consumer-price index on Thursday showed inflation continued to cool in line with forecasts, while Philadelphia Federal Reserve Bank President Patrick Harker said it would likely be appropriate for the central bank to lift rates in increments of 25 basis points, or a quarter of a percentage point. The Fed last year delivered a several super size 50- and 75-basis-point increases.

Consumer sentiment is still weak, though. The index is well off a coronavirus-era peak of 88.3 in April 2021 and a prepandemic high of 101.

“The market’s current Fed outlook is too dovish in our view. Fed members remain clear and resolute in their belief that inflation is too high and that it will not fall back without additional monetary policy action,” said John Canavan, lead analyst at Oxford Economics, in a Friday note.

“Our current base case is for a 25bps (basis points) hike at the February meeting before the Fed pauses, but the risks are weighted toward additional tightening,” he wrote. “That suggests the Treasury rally may be near-term overdone as the 10-year note runs into resistance at the 3.40% early December low yield.” 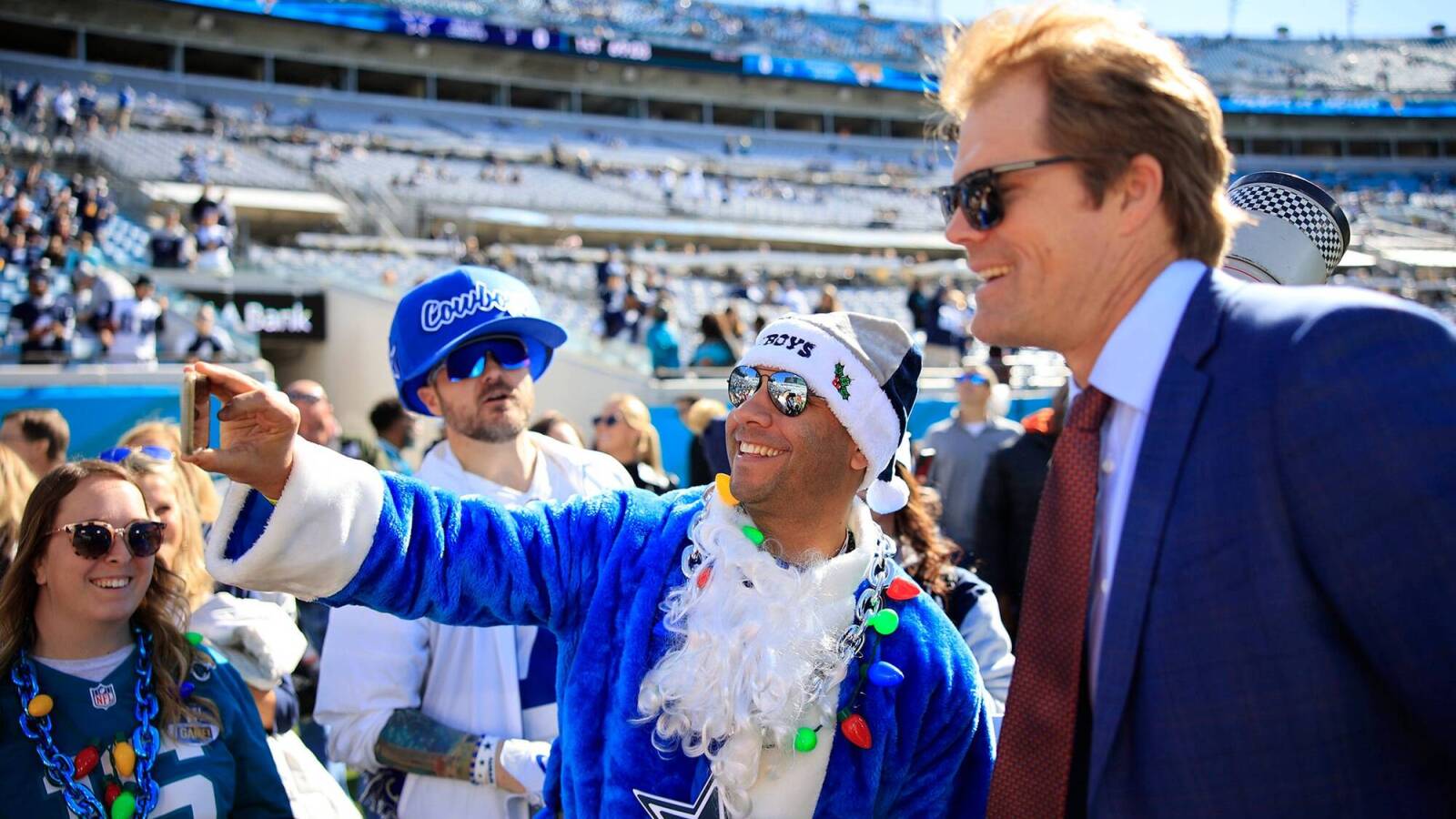 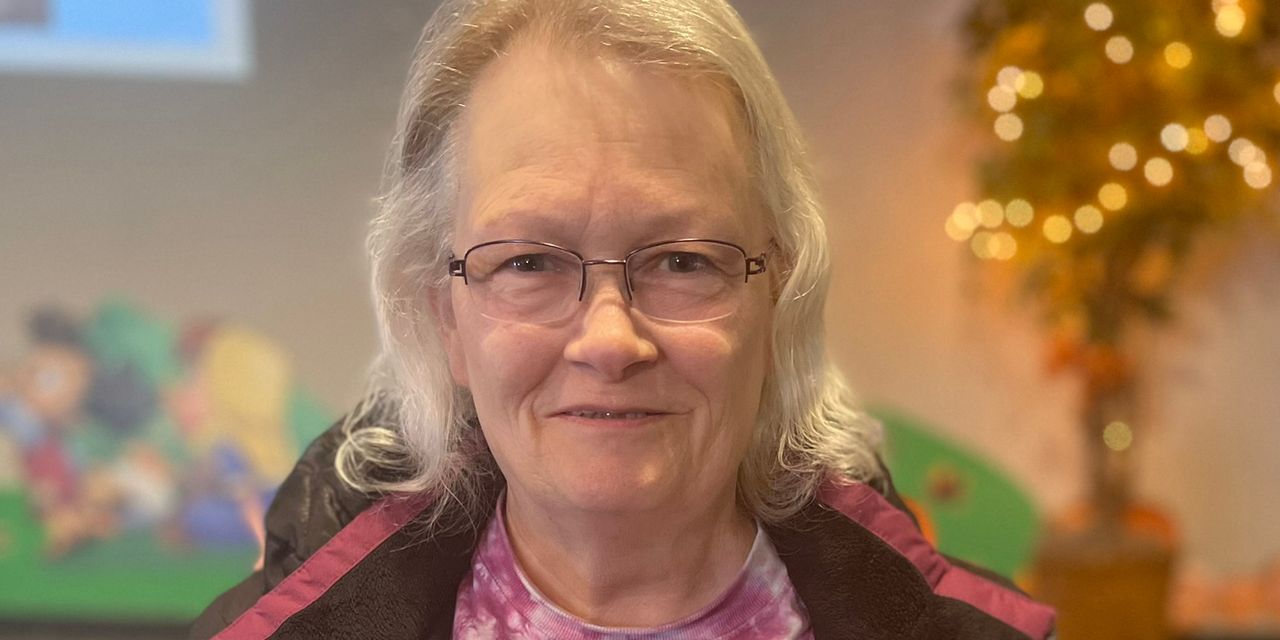 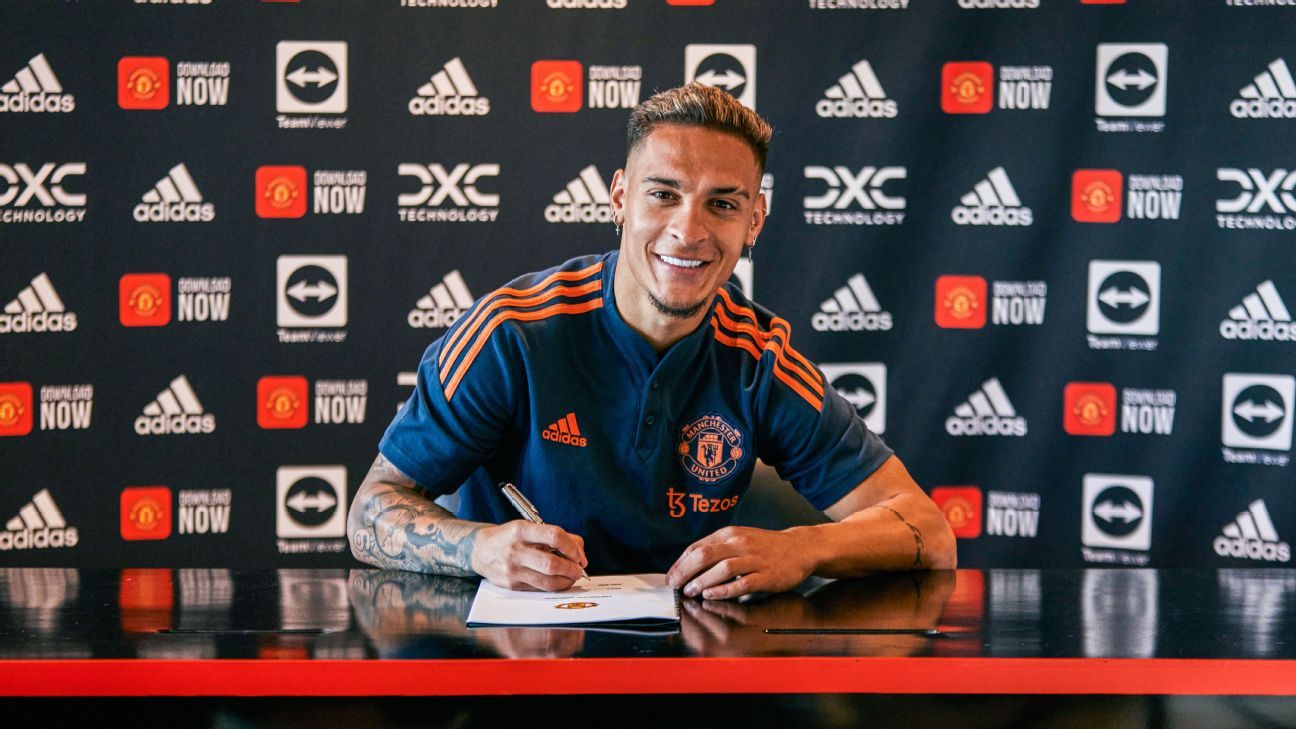