The yield on the 2-year Treasury note briefly surpassed 4% on Tuesday as the Federal Reserve prepared for another big interest-rate hike, keeping the rate on track to surpass its highest level in almost 15 years.

Wednesday’s policy decision by the Federal Open Market Committee looms over the market, as investors grapple with not just whether the central bank will deliver a 75- or 100-basis-point hike, but how high policy makers will signal rates will go in the future.

Rising Treasury yields continued to plague the stock market ahead of the widely expected rate increase. As a dozen central banks convene worldwide over the next few days, traders see a good chance that the fed funds target range in the U.S. gets to as high as 4.25% to 4.5% by December — above prior expectations— which will likely hit the price-to-earnings ratio of stocks. The range currently sits between 2.25% and 2.5%.

Data released on Tuesday showed that construction on new U.S. homes rose a seasonally adjusted 12.2% in August to 1.58 million, while building permits for new homes fell.

In addition to a 75 basis rate hike on Wednesday, “I expect a somewhat hawkish SEP,” or Summary of Economic Projections, said Omair Sharif of Inflation Insights.

Additional rate increases in 2023 could bring the terminal rate, or level at which Fed policy makers stop hiking rates, to 4.625%, he said in a note. “This might be a touch aggressive,” but inflation remains elevated and most components of the gauge which excludes food and energy are “still rising strongly,” he wrote in a note. 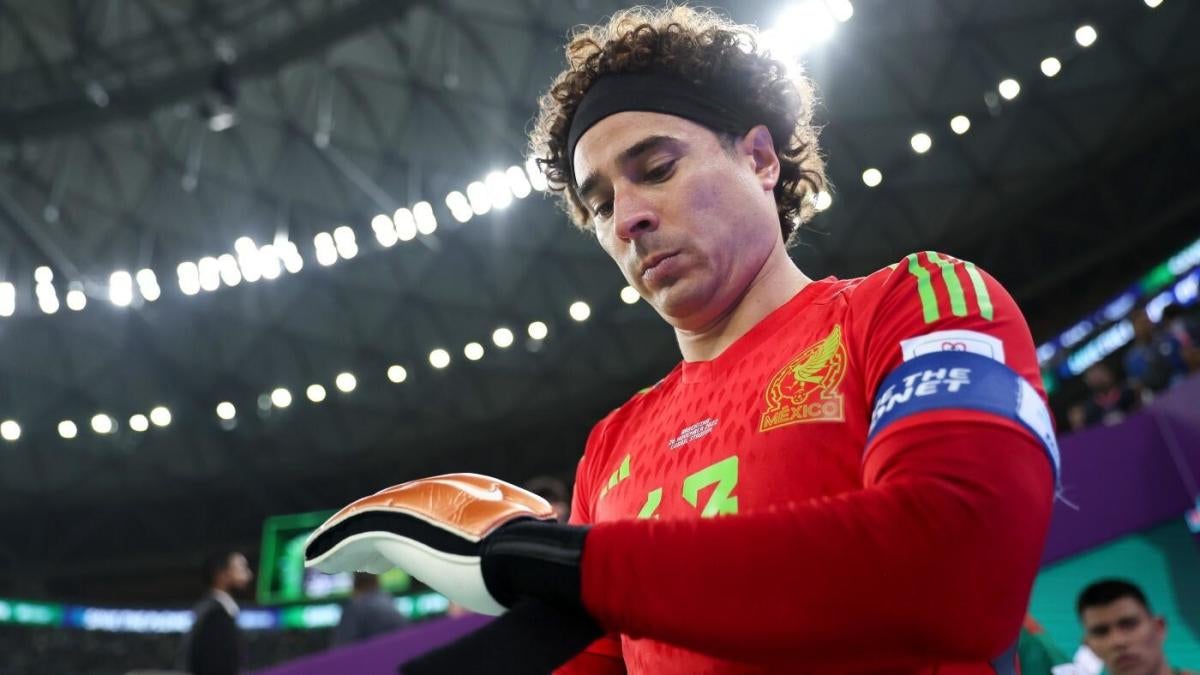 Ben Simmons injury update: Nets star out Wednesday vs. Wizards due to knee soreness
3 mins ago 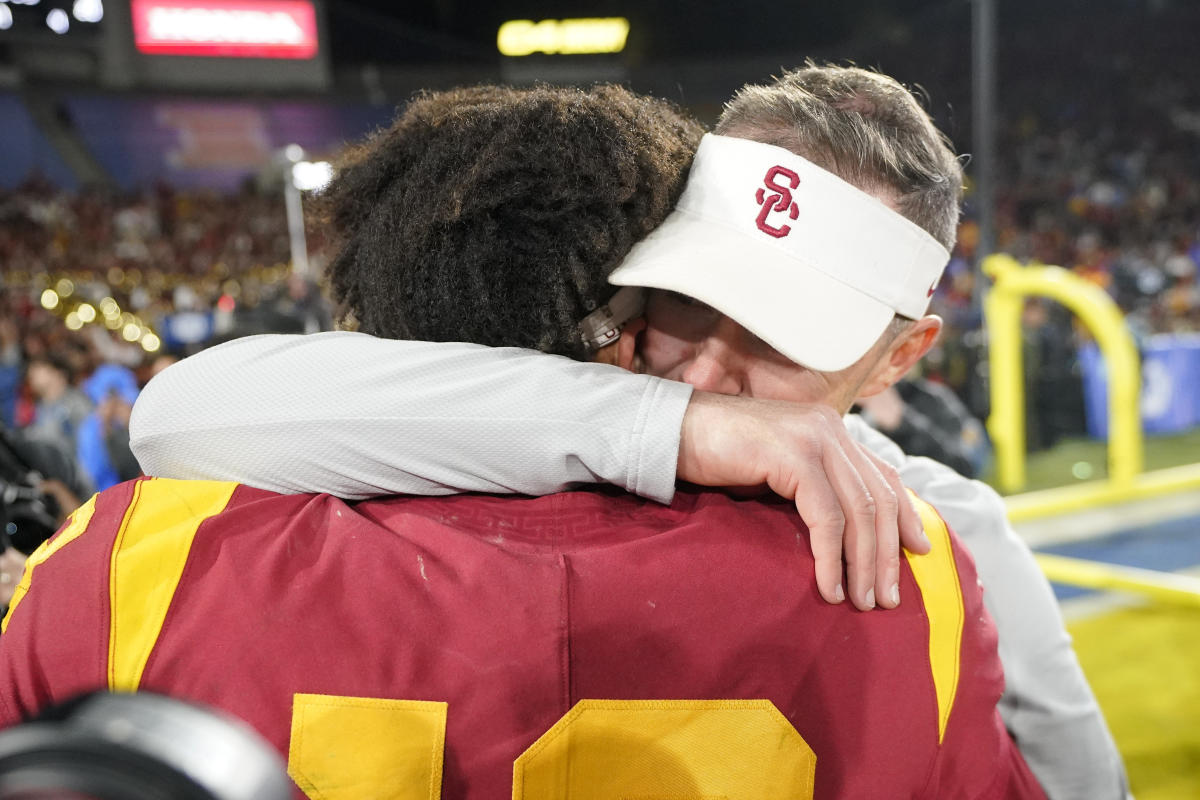