First, it was going to happen back on October 28, but like all aspects of life, it was drastically impacted by the coronavirus pandemic. Lionel Messi and Cristiano Ronaldo were supposed to meet just prior to Halloween for a Champions League showdown between Barcelona and Juventus in Italy on Matchday 1. Ronaldo contracted COVID-19 prior to the game, which Barcelona won 2-0, resulting in him missing the marquee group stage matchup. Messi scored in that match, and Barca have won every UCL game since to take full control of Group G entering Tuesday’s game, which will decided who wins the group.

Here’s how the table looks:

A draw will be enough for Barca to win the group, heck even a 2-1 defeat will do it. Juve have to win by at least two goals to have any chance, with a 2-0 win forcing extra time. A two-goal win by scoring at least three goals will also be enough for the Italian side.

Ahead of what will be their 36th meeting all time, how have each performed head-to-head and how are both the player and their team looking entering this contest?

Messi and Ronaldo have met 35 times, with 18 of those coming in La Liga when Ronaldo was at Real Madrid. Five each have been in the Champions League, Copa del Rey and Spanish Super Cup, with two being friendlies between Argentina and Portugal. Those 35 matches have resulted in:

When it comes to goals scored in those games, Messi has the edge of 22-19.

Barcelona and Juventus have been in a pretty similar situation. Both have new managers, and both have their aging superstar, who in turn have their futures up in the air, with Messi seemingly on his way out next summer when his contract expires, and Ronaldo’s future in Turin in question as well.

And, while both teams might be loaded with talent, the two sides are failing to live up to expectations domestically while grinding out wins in UCL that have been far from convincing.

Barcelona find themselves in ninth place in La Liga, having lost four games through their first 10. Barca average 3.8 league losses in the last six seasons, yet they have already surpassed that mark with 28 games to go as they keep playing down to competition and failing to find ways to win close games. Barcelona haven’t won any of the five matches they’ve played in La Liga decided by a goal or less.

In the Champions League, they haven’t been tested yet by a team that is truly a contender. The last time they were, we remember how that ended — losing 8-2 to Bayern Munich last season.

Juve, on the other side, are fourth in Serie A, a league where they’ve been cruising to the title for going on a decade now. While the legendary Italian side is still undefeated, Juventus have still only won five of their first 10 games of the league campaign with an attack that too often can’t find its footing.

Despite their historic pedigrees, neither team enters Tuesday’s encounter as a side that has looked even remotely like one of the best in Europe.

The two legendary players have each played in just three of their team’s five Champions League games, with Messi being rested and Ronaldo missing due to COVID. Neither have been overly impressive when it comes to finishing in this competition, though Ronaldo has been more productive in front of goal overall.

In three Champions League matches, Messi has three goals. A good record, right? But all three have come from penalty kicks, and he is only averaging a shot on goal a game, putting three of 17 on frame. He has turned into more of a creator in this dysfunctional side coached by Ronald Koeman, creating 13 chances in three games with two assists.

Messi has seven goals in total this season across all competitions, but his scoring average of 0.53 goals per game is down from the 0.7 goals per game last season — which was viewed as a down year due to Barca’s poor form and failure to win a trophy for the first time in over a decade.

Ronaldo, on the other hand, has two goals in his three games, putting five of his 13 shots on target, while only having five scoring chances. He’s been a bit of a creator as well with five created chances, four key passes and one assist, though he has been better in Serie A with eight goals in six games. Overall, Ronaldo has 10 goals in nine matches this season, averaging over a goal per game after averaging 0.8 last season. His positioning as a centerforward has certainly played a role in the opportunities he’s gotten.

Additionally, while Ronaldo has surpassed his expected goals in both the Champions Leage (two goals from 1.89 xG) and Serie A (eight goals from 5.59 xG), Messi hasn’t. The Argentine has three goals from 3.2 xG in the Champions League, with four goals from 5.61 xG in La Liga, and he fact that he’s converting chances at a below average rate is certainly playing a role in Barca’s rough start to the campaign.

What is at stake

While Ronaldo is certainly looking more productive out of the two, these are two players who have pushed each other for a decade plus, and neither takes a meeting like this lightly. While neither team has looked like the best in any of their competitions, they both need something to kick-start their seasons, build momentum and build hope towards what they hope is a trophy-filled campaign. Tuesday would be the perfect time to start in, setting themselves up as group winners and avoiding the likes of Bayern Munich, Liverpool and Manchester City, to name a few.

Tuesday’s game from the Camp Nou kicks off at 3 p.m. ET, and you can watch it live on CBS All Access. 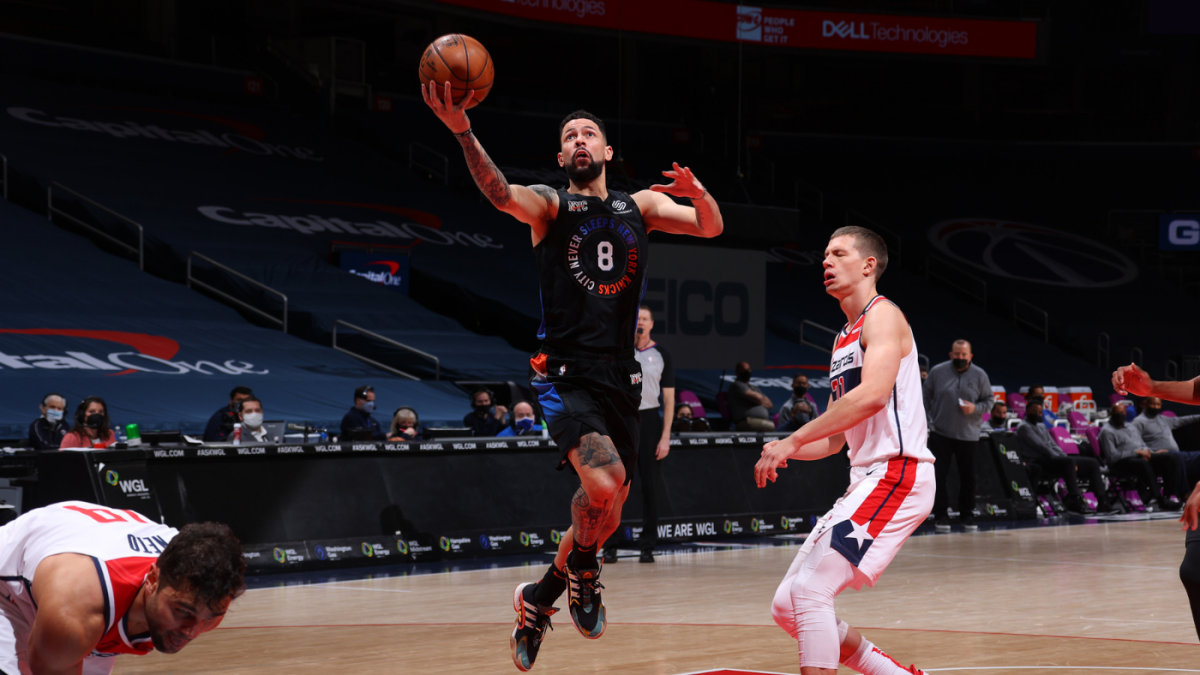 Nuggets in ‘serious talks’ to sign Austin Rivers after injury to Jamal Murray, per report
2 seconds ago 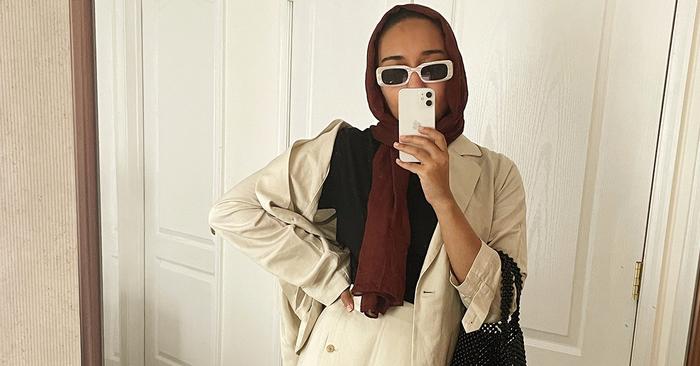 Hilaria Baldwin: I Miss the Child I Lost Before Welcoming ‘Rainbow Babies’
21 mins ago