Good morning sports fans, it’s Chris Bengel back with you. The good news is that I’m off after this, so you’ll get a break from me for 24 hours.

Tuesday marked cutdown day in the NFL as each team had to finalize their 53-man rosters. It produced some very intriguing decisions when it came to players that received their walking papers. I can’t imagine many thought that the New England Patriots would release Cam Newton (we’ll have more on that in a minute).

Now we’re just nine days from the opening of the 2021 NFL season when the defending Super Bowl champion Tampa Bay Buccaneers take on the Dallas Cowboys. I simply can’t wait to be saddled with more football than I can handle for the next six months. And speaking of, don’t forget that The Fantasy Football Today Telethon is happening today. Our fantasy experts will be live on CBS Sports HQ and on the Fantasy Football Today YouTube channel all day long, answering your questions with the help of a whole slew of special guests to help you get ready for drafts. And it’s all for great cause, as we are once again partnering with our good friends at the St. Jude Children’s Research Hospital to raise money.

Let’s take the plunge into the news!

The New England Patriots haven’t exactly been lighting the world on fire since Tom Brady elected to leave town and sign with the Tampa Bay Buccaneers. Brady led the Buccaneers to a Super Bowl in his first season down south while the Patriots missed the postseason for the first time since 2008.

Prior to the 2020 season, the Patriots elected to sign veteran signal caller Cam Newton after he was released by the Carolina Panthers. Newton was not stellar in his first campaign with the Patriots, but the franchise still signed him back for another season in 2021. They then released him on Tuesday as teams cut their rosters down to 53 players. Now 2021 first round pick Mac Jones will take over at quarterback after putting together an impressive preseason.

It was a surprising move by Patriots. They made the decision to bring him back in the offseason prior to the NFL Draft. Of course, there was no way to know that Jones would fall into their lap at No. 15, but you knew that New England was in the market for a young quarterback.

What’s next for Newton, though? CBS Sports NFL scribe Tyler Sullivan took a closer look at Newton’s release and forecasted a few landing spots for the veteran quarterback. Here’s two teams he mentioned:

2. Ben Simmons wants out of Philly, will not report to training camp 🏀

The biggest culprit for the Sixers’ elimination was the play of Ben Simmons. He was a complete non-factor down the stretch. Now, apparently Simmons wants out of Philadelphia. According to reports, Simmons met with the team’s front office last week and informed them that he wanted to be traded.

This is not the first time we’ve heard rumors about Simmons wanting out of Philly. But this time is different, as our NBA scribe Jack Maloney explained:

As a Sixers fan, I could go on all day about what the team needs to do with Simmons. To keep it simple, even before this news, I thought that the Sixers needed to move on from him. Teams have called the Sixers regarding a potential Simmons trade, but Daryl Morey is holding out for a king’s ransom as he should. Could Simmons net Philadelphia a player like Damian Lillard if Lillard decides that he wants out of Portland? That remains to be seen.

If Lillard isn’t a possibility, I wouldn’t hate something like Sacramento Kings point guard De’Aaron Fox coming to Philadelphia in exchange for Simmons. Going to a smaller market might be a better fit for Simmons.

Tuesday marked one of the craziest days on the soccer calendar in transfer deadline day. Several of the sport’s biggest names could’ve potentially been on the move, including Paris Saint-Germain star forward Kylian Mbappe.

It’s been no secret that Mbappe has expressed his desire to play for Real Madrid. It’s been a dream of his since he was a child. Real Madrid made a huge push to land Mbappe with multiple offers in the $200-250 million range prior to the end of the transfer window. However, PSG stuck to their guns and didn’t want to part ways with the French superstar.

But this isn’t all about Mbappe. CBS Sports soccer scribe Jonathan Johnson recapped the end of the transfer window with his winners and losers from deadline day.

Wednesday marks Sept. 1 and that means that we’re coming down the stretch in the 2021 MLB season. It also means it’s officially one month after the trade deadline — one of the more thrilling trade deadlines that we had seen in recent memory.

If you recall, the Chicago Cubs completely blew up their roster by trading several of the team’s star players including Kris Bryant, Javier Baez, Anthony Rizzo, and Craig Kimbrel. In addition, one of the more underrated moves was the Oakland Athletics trading for outfielder Starling Marte.

Since all of these new additions have had four weeks to settle in, CBS Sports baseball scribe Mike Axisa took a closer look back at the deadline moves and detailed some of the best and worst trade deadline acquisitions.

As a Philadelphia Phillies fan, I was elated that the Phillies went out and acquired Gibson at the trade deadline. It did cost the team former top prospect Spencer Howard, but Howard’s time in the majors has been lackluster to say the least.

Gibson gave the Phillies a dependable arm in their pitching rotation, which was a huge need especially with Zach Eflin on the shelf. The case can definitely be made that Gibson was one of the biggest acquisition that any team made at the deadline.

The college football season is officially getting underway this weekend with the majority of power-five conference teams taking the field. However, South Carolina may not be taking the field in the way that many envisioned. Starting quarterback Luke Doty is currently dealing with a foot injury and will miss the team’s season opener against Eastern Illinois. With Doty sidelined, graduate assistant coach Zeb Noland will get the start.

Yes, you read that right: an assistant coach will be starting at quarterback for the Gamecocks. Noland has eligibility remaining from his playing days at Iowa State and North Dakota State. As a Maryland fan that has seen a linebacker play quarterback in my lifetime, nothing surprises me anymore. 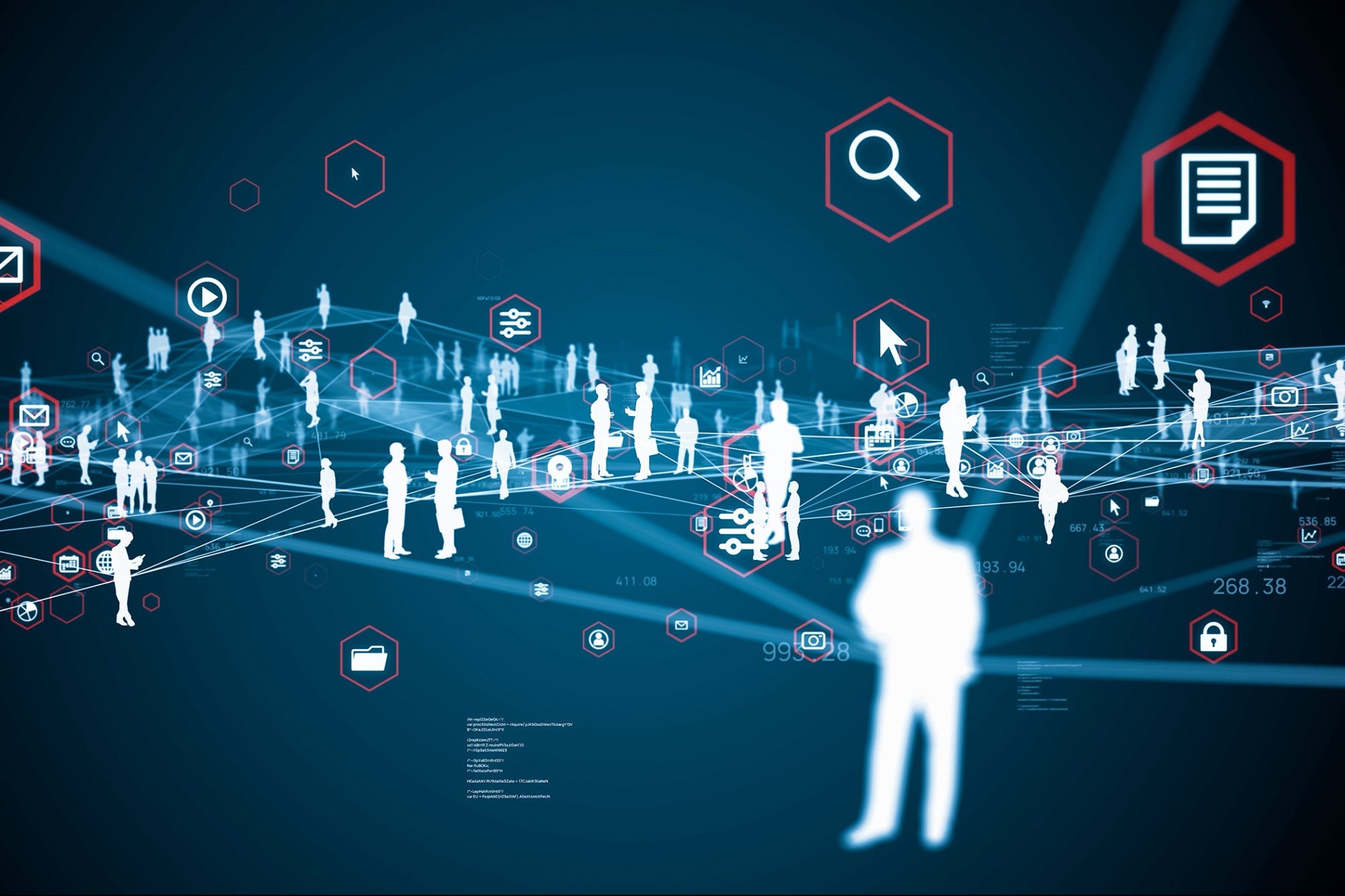