The first round of Olympic men’s soccer group stage games in Tokyo have already produced some surprises with Mexico thumping France, Brazil and Germany playing out a wild six-goal thriller and Australia stunning Argentina. Although there are still two rounds of games left, some teams already look weaker than they do on paper while others appear stronger than expected and that is reflected in our first power rankings of the nations in Japan this summer.

We take a look at the best performances so far.

France were fancied by many coming into this tournament so for El Tri to blow them away 4-1 the way that they did at Tokyo Stadium was impressive. They needed two late goals to make the game safe but the gulf between the two teams had become apparent before then. Jaime Lozano’s men could now finish top of Group A ahead of the French and the hosts Japan who they face next in Saitama.

Richarlison hit a hat-trick inside of 30 minutes as the Brazilians raced into a commanding early lead and then nearly threw it away. Andre Jardine’s side eventually survived the German onslaught after conceding two goals, but they also found themselves a fourth through Paulinho. If the Samba stars continue with such attacking verve, they could go far and top Group D.

Unfancied in Group C with Spain and Argentina, the Olyroos have been one of the surprise packages of the opening round with an efficient 2-0 success against the Argentines. With a weary Spain up next in Sapporo, Graham Arnold’s men have the chance to push two of the favorites towards an early flight home and potentially seal top spot in Group C.

Franck Kessie’s second half goal earned the Ivorians an opening win over Saudi Arabia and although their opening strike was an Abdulelah Al-Amri own goal, the Africans’ deep and talented squad came into its own. Brazil next in Yokohama will be a tougher test but Germany have exposed their shortcomings in fighting back with two second half goals and Ivory Coast could use that as a guide.

Chris Wood’s 70th minute effort against South Korea was enough to take top spot in Group B for now and with Honduras next, the OlyWhites will be confident that they can win in Kashima and secure their knockout phase berth with a game to spare. Romania also started with a win, but New Zealand will likely feel that they have enough to beat them to top spot after their first-ever Olympics win.

The Romanians did win their opening match, but they needed an own goal to do so and not all teams will be as generous as Honduras were. South Korea next up will be tough as they are motivated to make up for their opening loss, but an improved showing could see the Tricolori Mici through before the final matchday.

Spain were the overall favorites on paper coming into this one but a disciplined display from the Egyptians now has them in a favorable position with a vulnerable Argentina to come before Australia who could be qualified by then. Advancing from third place or even better is not yet beyond Shawky Garieb’s men.

Heavily fancied pre-tournament, the main concerns over Spanish success was the fatigue of the players who have been heavily used by club and country over the past year and Barcelona’s Pedri was the perfect case in point after UEFA Euro 2020 use. Injuries to Dani Ceballos and Oscar Mingueza are also now concerns for Luis de la Fuente.

The Germans showed character to fight back from 3-0 down to 3-2 before ultimately losing it 4-2 to Brazil and although their slow start will have worried Stefan Kuntz, the response suggests that they are not done here just yet and that an improved showing against Saudi Arabia could relaunch them in Group D as they chase Ivory Coast who they face last in Rifu.

Unlucky to go down 1-0 to an own goal, Miguel Falero’s men need a response against New Zealand if they are to survive with South Korea last and in need of points after an opening loss themselves.

The Green Falcons will feel aggrieved to have given up an own goal in their loss to Ivory Coast and will take heart from the close nature of the result as they gear up to face Germany and then Brazil.

The Koreans let New Zealand sneak a historic winner late on and now they must beat both Romania and Honduras which is not beyond the capabilities of their squad, despite questions over the preparation of the players for the Olympics.

Undone late on against Japan, the South Africans now need to beat France and then Mexico if they are to stand any chance of advancing from Group A.

Unexpectedly brushed aside by Australia, the Argentines are now up against it with Egypt and Spain left to play in Group B.

Andre-Pierre Gignac’s penalty looked to have gotten the French back into their clash with Mexico before they fell apart late on. Sylvain Ripoll’s men now have major work to do against South Africa and the Japanese if their Tokyo Games adventure is to continue. Based on the strength of the squad, an early exit is unthinkable. 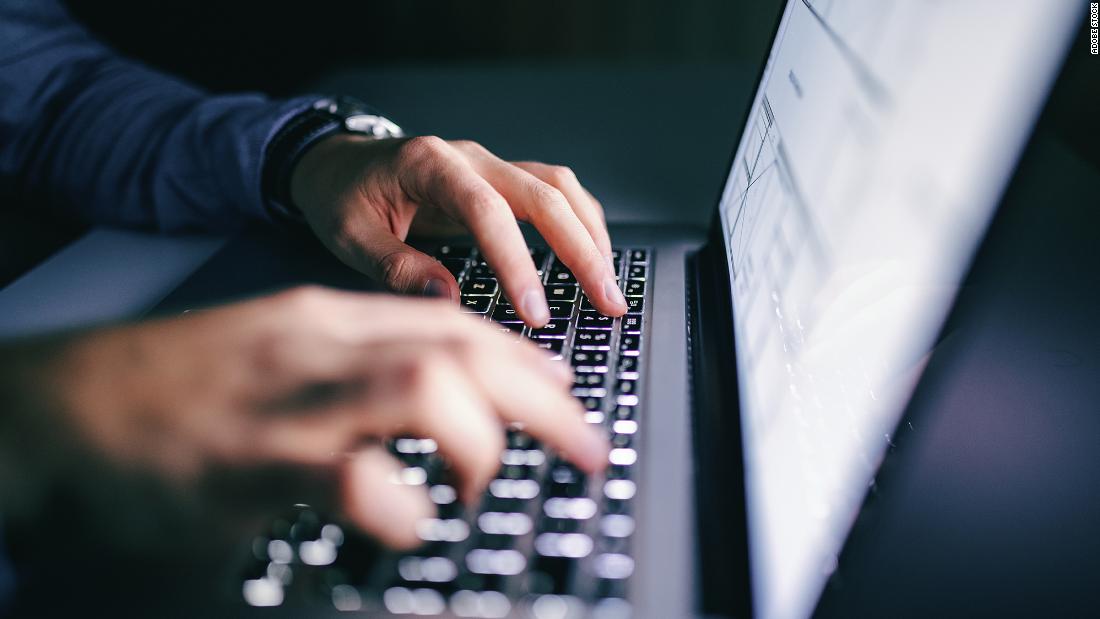 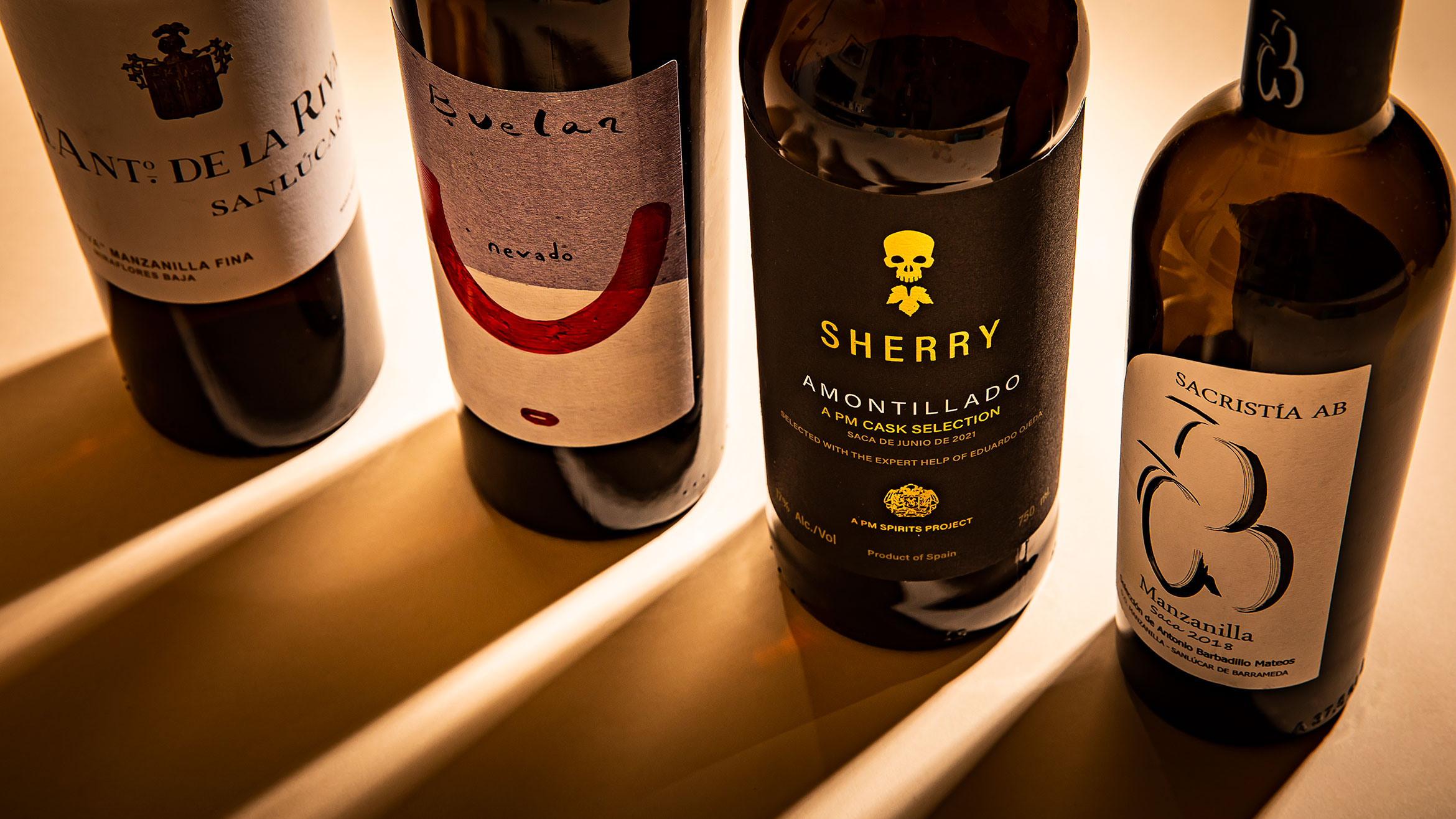 The Best New Sherry for Cocktails and Sipping | PUNCH 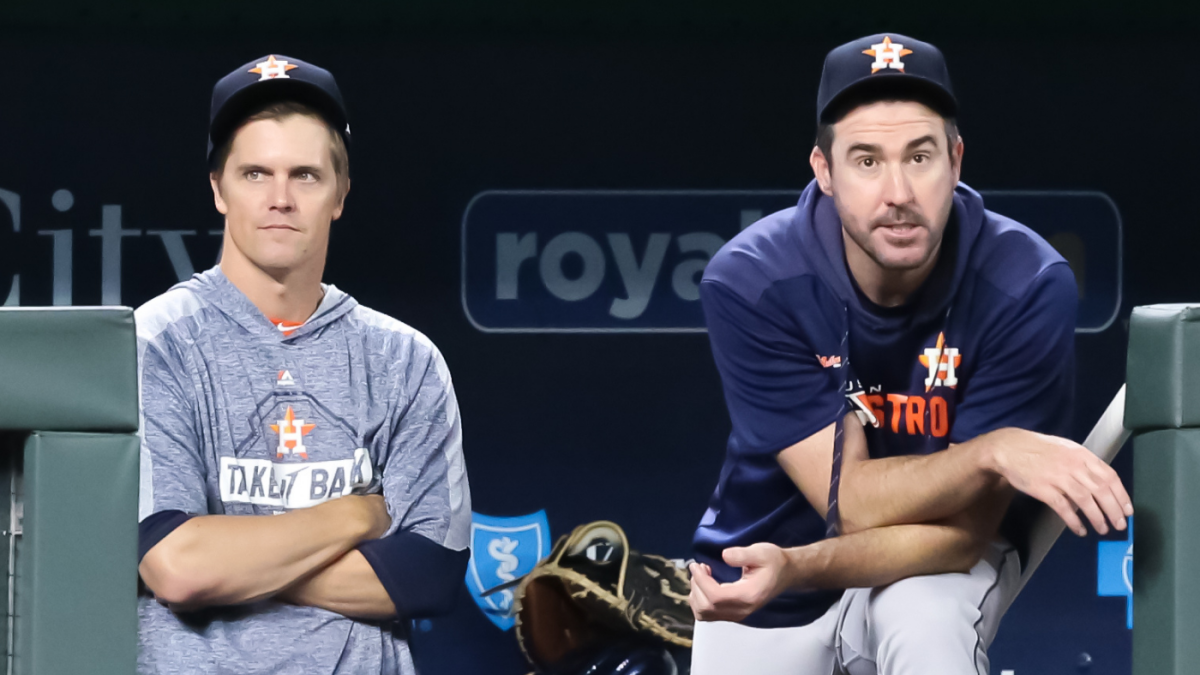 Baseball Hall of Fame: First-ballot starting pitchers are becoming a rarity; who will be the next one?
10 mins ago

Baseball Hall of Fame: First-ballot starting pitchers are becoming a rarity; who will be the next one?