Another week of Italian soccer action is in the books and titleholders Inter Milan lead the way in Serie A with two wins from two. Roma continue their strong start under Jose Mourinho while Maurizio Sarri’s Lazio are also in prolific form early on. AC Milan and Napoli are steady presences around the top spots unlike Juventus who have fallen out of the top half after an unexpected home defeat and Cristiano Ronaldo’s departure.

A 3-1 win over Verona after coming from behind keeps Simone Inzaghi’s men top of the pile coming into the international break and underlines the continued strength of the Nerazzurri squad despite a summer of change. No Romelu Lukaku no problem as new signing Joaquin Correa came in and scored two goals in 16 minutes to power Inter to a come from behind victory.

Many of you will have seen the video of Mourinho munching pizza and sipping Coca-Cola in the train after he watched his Roma side thump Salernitana 4-0, and it is safe to say that he is still reveling in his return to Italy.

Sarri oversaw an absolute demolition job on Spezia last weekend and Ciro “the Hero” Immobile hit a first half hat-trick as Lazio ran riot at Stadio Olimpico after falling behind to an early Daniele Verde strike.

After a no-nonsense opening win over Sampdoria last week, Milan turned on the style with Olivier Giroud scoring twice in a first half blitz of Cagliari which saw the hosts pegged back before they pulled away at San Siro.

Two wins from two is not to be sniffed at but last weekend’s 2-1 win over Genoa was left late and pales in comparison with Lazio and Roma’s goal fests, hence the drop down to fifth for Luciano Spalletti’s men.

Your (very) early season surprise side. Luca Gotti’s Udinese side who many, including me, tipped for relegation before the season got underway are on the rise after an opening day draw with Juve and a convincing 3-0 win over Venezia.

A bore goalless draw with Bologna sees Gian Piero Gasperini’s men slip down a spot to seventh with neither opening performance at La Dea’s usual high-octane levels. The points are there, but two goals over the opening two matches certainly doesn’t have this side living up to their reputation.

Sinisa Mihajlovic will be satisfied to have held Atalanta at bay after an opening day win over Salernitana which represents a solid start to the campaign.

Another stalemate keeps Sassuolo in place just behind Bologna with a stodgy 0-0 at home to Sampdoria after a 3-2 win away at Verona on opening day.

Vincenzo Italiano’s men jump up the rankings after a 2-1 win over Torino which pulls them above many of the teams expected to struggle below them this term. Could this finally be the year one of Italy’s most storied clubs gets their groove back?

A 1-0 win away at Juve has rocketed Empoli up the standings and pulled Massimiliano Allegri’s men further down as their poor start continues. They might have ridden their luck a little bit to get all three points, but a newly promoted side winning away at Juventus is nothing to take for granted.

Another underwhelming result for the Turin giants as they struggle to get off the ground this season and Cristiano Ronaldo’s departure did not help in the build-up to this one. Moise Kean now coming in to replace him and Juventus should have enough talent to be challenging for the title, but they’re going to have to improve a lot over these opening week performances.

A goalless draw to follow up a narrow defeat to Milan and while it has not been impressive, it is not enough to get despondent about just yet.

A heavy loss after momentarily levelling in Milan and the Sardinians are looking decidedly like a team destined to battle relegation this campaign.

An early lead against Inter eventually turned into another defeat with three goals conceded which is a major worry defensively for Eusebio Di Francesco.

Back-to-back 2-1 losses and while alarm bells will not be ringing just yet, their fortunes could hinge on their actions in the final hours of the transfer window with changes expected.

Thiago Motta’s men were taught a lesson by Sarri’s Lazio in Rome and any optimism after an opening day draw will have been dashed by this result.

Another loss which means that they have conceded seven goals in just two games with two goals scored which indicates that a long season could be looming.

An unexpected blowout against Udinese drops them down to second from bottom and major improvement will be required after the international break.

A narrow loss to Napoli but the opening day spanking keeps them rooted to the foot of the early rankings with much better needed if they are to be upwardly mobile anytime soon. 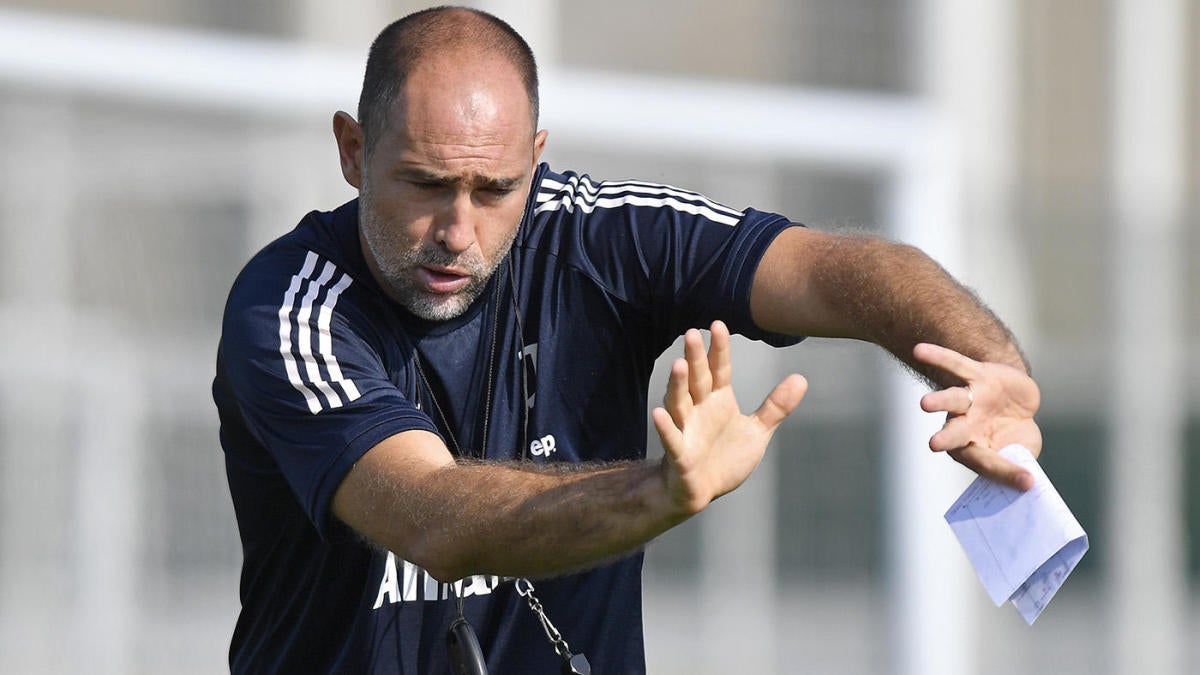 Want to boost the ROI of data? Invest in DevOps and use innovation metrics that don’t focus on money
17 mins ago