A spirited home side had threatened to upset the Ligue 1 titleholders at Basaksehir Fatih Terim Stadium with Keylor Navas all that stood between Edin Visca and his determined teammates.

Okan Buruk’s men were solid for more than an hour until Kean headed home a Kylian Mbappe corner to break the deadlock.

The France international now has more Champions League assists than any other player since 2017-18 with 14 while the Italian is the youngest player of his nationality to score on his debut in the competition by overtaking the legendary Alessandro Del Piero at 20 years and 234 days.

Kean, who scored twice in the 4-0 Ligue 1 win over Dijon this past weekend, added his second with 11 minutes to go when he found the back of the net on the turn from another Mbappe assist.

The former Juventus man who is on loan at Parc des Princes from Everton with an option to buy is the first Parisien player to score two goals on his Champions League debut for the club.

Despite the result, PSG lacked imagination at times and were very nearly shown up by Basaksehir’s organisation and effective counterattacking.

That Thomas Tuchel’s men have failed to score in the first halves of their last three Champions League outings tells its own story about their recent struggles but the German will be relieved that his players managed to secure the three points.

Neymar’s exit after 16 minutes of play with a adductor injury was an obvious blow for PSG and the fact that it took a few minutes for Pablo Sarabia to be ready to replace him meant that it was effectively 10 men vs. 11 for a short period before the change. Thomas Tuchel said after the match he’s hopeful it’s nothing too serious and that Neymar is scheduled for scans on Thursday.

Kean’s opener was the gamebreaker, reacting quickest to Mbappe’s ball in and exploiting some sloppy Turkish defending with a well-taken finish.

Kean’s double was massive for PSG on a night where they lacked inspiration and they might not have won without him. Four goals from four appearances is a very good return, particularly for a loanee already been written off by parent club Everton after just one season — shrewd business so far.

Navas producing big performances is becoming a recurring theme for PSG in Europe and behind a makeshift central defensive pairing of Presnel Kimpembe and Danilo Pereira with Marquinhos stepping into midfield, he had to be alert regularly.

Although Mbappe’s Champions League goal drought extends to six matches, his assist tally rising to 15 since his debut illustrates a different side of his game.

Moise Kean: Kean is already playing with the sort of confidence that he lacked at Everton and he looks to be a smart late capture by sporting director Leonardo. RATING: 8

Keylor Navas: Another strong display from Navas, underlining his status as one of Europe’s top goalkeepers and a key element of this PSG side. RATING: 8

Kylian Mbappe: Mbappe just needs that goal to bring back his scoring touch and the confidence will flow once more. Besides, two assists represent a more than respectable tally away from home. RATING: 7

Marquinhos: looked comfortable stepping into midfield once more and actually looked more creative than many of those around him. RATING: 6

PSG’s win keeps Tuchel safe for now, but it was an extremely labored performance at times from Les Parisiens and RB Leipzig away promises to be a sterner test next week. 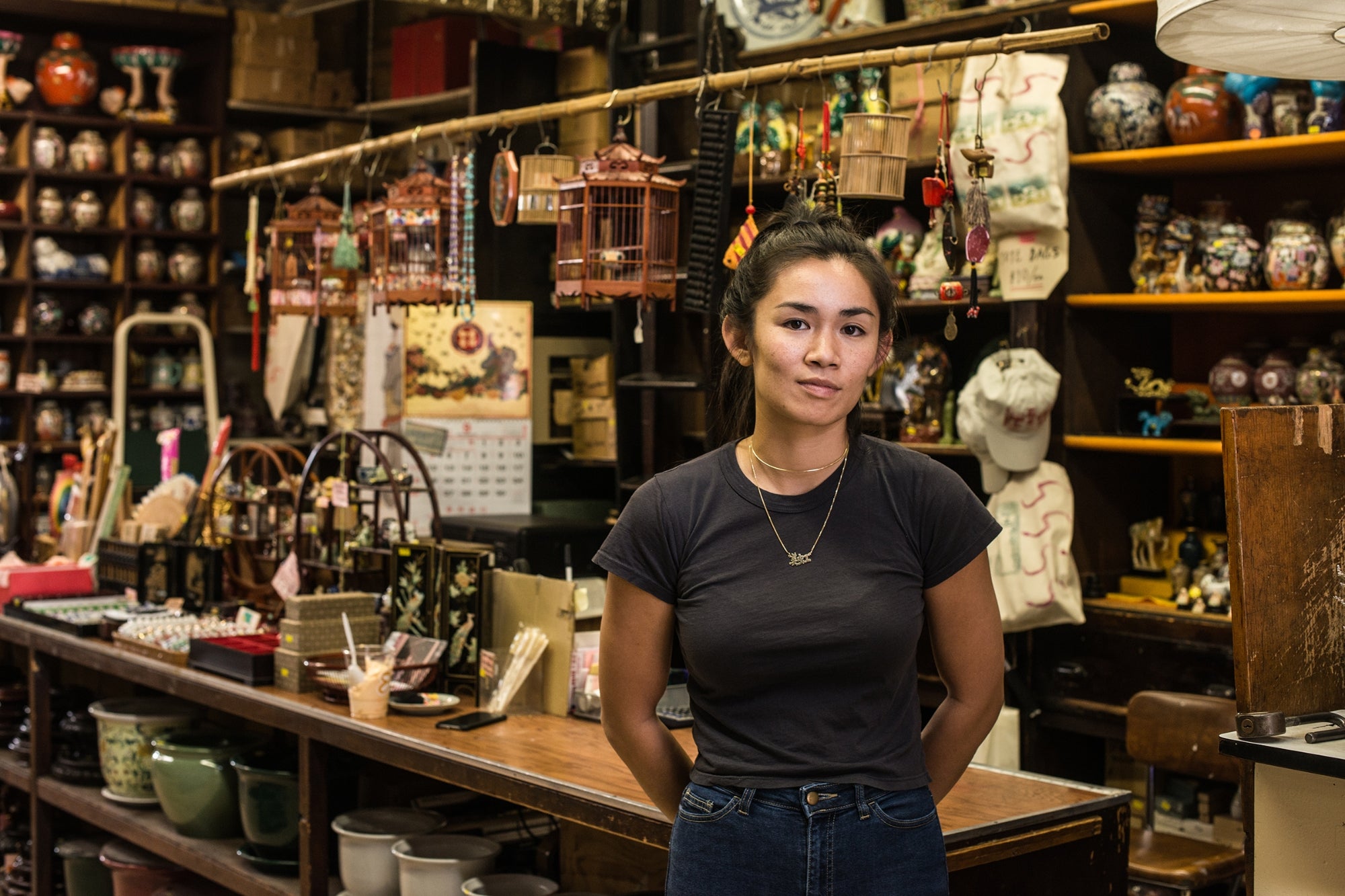 This 130-Year-Old Porcelain Shop Claims to Be the Oldest Store in New York’s Chinatown. Its 5th-Generation Owner (and Her Grandmother) Used Instagram to Save It From the Pandemic.
18 mins ago 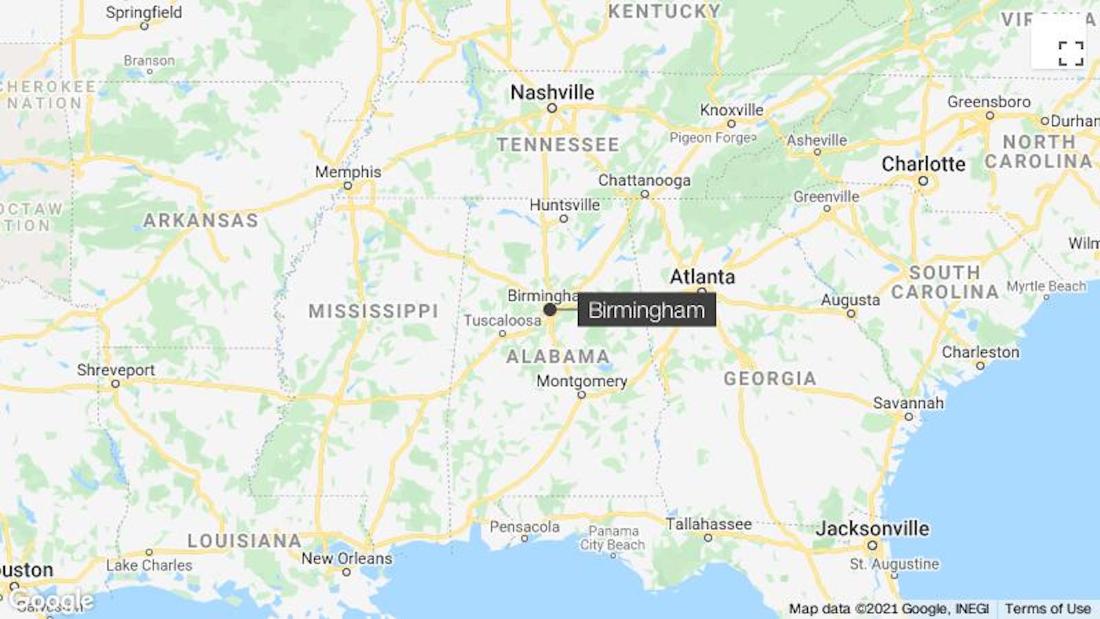 Suspect shoots two officers before being fatally shot in Birmingham, Alabama
22 mins ago