As Columbus Crew prepare for their Saturday showdown with the Seattle Sounders and a chance to win the MLS Cup for the first time since 2008, the club knows that this is also a nostalgic send off to their home: MAPFRE stadium — originally known as Crew Stadium and the league’s first soccer-specific stadium. Next season, around July, the Crew will be playing in a new downtown location.

For Crew forward Gyasi Zardes, this is a chance to show Seattle and the league what a proper goodbye looks like.

“We’re able to stay at home and play in front of our amazing fans and our amazing city and we’ve been a very good team at home,” says the 29-year-old, who moved to Columbus after a trade with the LA Galaxy in 2018. The game, he says, will be highly energetic and full of anxiety as 1,500 fans will also be in attendance, but he won’t allow for any of those factors to get in the way of the job at hand.

“I try not to get too emotional, I’m determined. I stick to whatever the game plan is and I focus on that,” Zardes said. “I know things may not go our way throughout the game but that’s the beautiful effect of soccer, things go up and down all the time. I am very confident that we’ll get the job done this weekend.”

Zardes’s confidence is not rooted in arrogance. Far from it. In fact, when you talk to him, all he wants to do is discuss other people’s hard work, the achievements they have all earned this season and what it’s like to play under Crew manager Caleb Porter. “One thing I love about him is the psychology aspect of things,” says Zardes. “He’s always talking about it and reminding us of the psychology of the game and having the right mindset, setting goals and writing them down, and that’s been one of my favorite traits from him. I have observed and watched him this year, he has set goals for us and we have hit every single goal. It’s not just him talking about it. We actually did everything we said we were supposed to do, and that’s one thing I really love about him as a coach.”

This mental aspect of the game and how the Crew work with it has been the staple of everything they do, and they have had to really make the most of it as it has not been easy during a pandemic. Ten players have tested positive for COVID-19 in the run up to the final, culminating with the announcement that star midfielder Darlington Nagbe and starting winger Pedro Santos will miss the final, so the ability to take care of each other — physically and mentally — has been, and continues to be put to the test.

“It’s crazy cause we’ve been good the whole year. This whole country as a whole, the virus has been spiking and sure enough it affected our team,” he says. “But other players were called and they stepped up big time, made big time plays, which helped us get to where we are today. So winning the MLS Cup will allow us to leave a legacy. This year has been so crazy, not just on the soccer field but even off the soccer field, with everything that’s gone on this year. So to be able to have the opportunity to win the MLS Cup will be incredible.”

It’s not going to be easy, Zardes and his team know that much. The reigning champion Sounders are an absolute force to be reckoned with and they are looking for their third MLS Cup in five years. Experience and a good manager in Brian Schmetzer aside, there is the three-headed monster of Raul Ruidiaz, Nicolas Lodeiro and Jordan Morris to deal with. But Zardes cannot think like that. As much respect as he offers the Western Conference side, to him, the mentality should be about the Crew and how to control the game.

“Every team has phenomenal players and key players at that, and it’s the same with Seattle,” Zardes said. “They have a few key players that we just have to do our homework and get things right on the training field before we go on to our big match against them. But we’re viewing them as any other game.”

Seattle is a force, no doubt, but it’s not like Columbus is any different. Zardes aside, and even without two-time MLS Cup winner Nagbe and Santos, there’s still Artur and Lucas Zelayaran, the creative brain and the league’s newcomer of the year who arrived in December 2019 from Tigres in Liga MX.

“He’s incredible,” says Zardes. “The ball is glued to his foot. The way he chops players left and right, ahhh, it’s a joy to just watch him on the field and he can pick out any pass he wants. Left foot, right foot. You saw it this past weekend, he chopped the defender twice, crossed it with his left foot to Jonathan, and then for Jonathan to set up Artur, it just shows you what kind of player Lucas Zelayaran is. I love having the opportunity to share the field with him.”

Zardes — a major force for Caleb Porter’s team — is too modest to mention a few traits of his own so it’s this piece’s duty to do so. He is sneakily one of the most underrated big time attackers in MLS.  In the last three years, he has scored 44 regular season goals, only behind Josef Martinez, Zlatan Ibrahimovic, Carlos Vela and this season’s Golden Boot winner Diego Rossi.

This year, he has as many goals as his opponent Ruidiaz (12) and is the first player to lead Columbus in scoring in three consecutive years. So when we talk about goalscorers in the league, Gyasi Zardes has to be in the conversation. He just won’t want you to say it. All he cares about is winning. In fact, if you ask him how many goals he’ll score this weekend, his reply? “How many it takes to win MLS Cup. That’s it.”

In order to get to this point, the message throughout the Crew has been belief and balance, and this has to be reinforced on Saturday. One is a state of mind — as Zardes mentioned — and the other is a value in order to control the emotion. “As I said, at the beginning of the year, we set goals and we hit every single one. We have just one final goal. The balance aspect is being emotional and once that whistle is blown, we know the first 10 minutes are going to be chaotic but after, playing our game and sticking to what we do well as opposed to getting into a game that Seattle likes to play.”

Since emotion is a major part of this conversation, Zardes also understands that, in 2020, the match is also about what happens away from soccer and how this league, this game and this cup are also part of a bigger narrative: the state of the game in this country and the fight against racial injustice. Zardes believes that unity among Black players in the league has served as a support platform, where Black players have been able to rely on each other throughout the year.

“There was a spell when every month there was another killing and another killing so we in MLS, the Black Players for Change really helped,” he says. “I am thankful that Justin Morrow set the initiative and really created this group of Black athletes within MLS to come together and also discuss multiple topics and allow us to clear our minds and bring up things in ways that we can help change at least the things that we can control and have an effect within our communities. For me, I just want to be an outlet and give something for that younger generation of Black men who are playing this sport to look forward to. It’s been crazy this year but for us to connect with our brothers, it’s amazing.”

Life after MLS Cup continues for Zardes, a self-confessed perfectionist and workaholic, and that includes a return to the U.S. Men’s National Team under former Columbus Crew manager Gregg Berhalter. He is not overthinking anything, just making sure he is fully prepared for what’s to come in 2021.

“After this game, I’ll maybe take a week off, make sure the body is right but there’s no time off for me,” he says. “I want to keep working hard. Next year is huge, not only with MLS but also international duty. If your name is called and opportunity knocks, you have to be ready. I know I scored a lot of goals this year but I am never satisfied. I just want to keep working hard and keep trying to obtain more and more.”

For a full preview of MLS Cup 2020 and the whole interview with Gyasi Zardes, make sure you listen to our latest episode of ¡Qué Golazo! with Luis Miguel Echegaray and former MLS stars Jimmy Conrad and Heath Pearce. 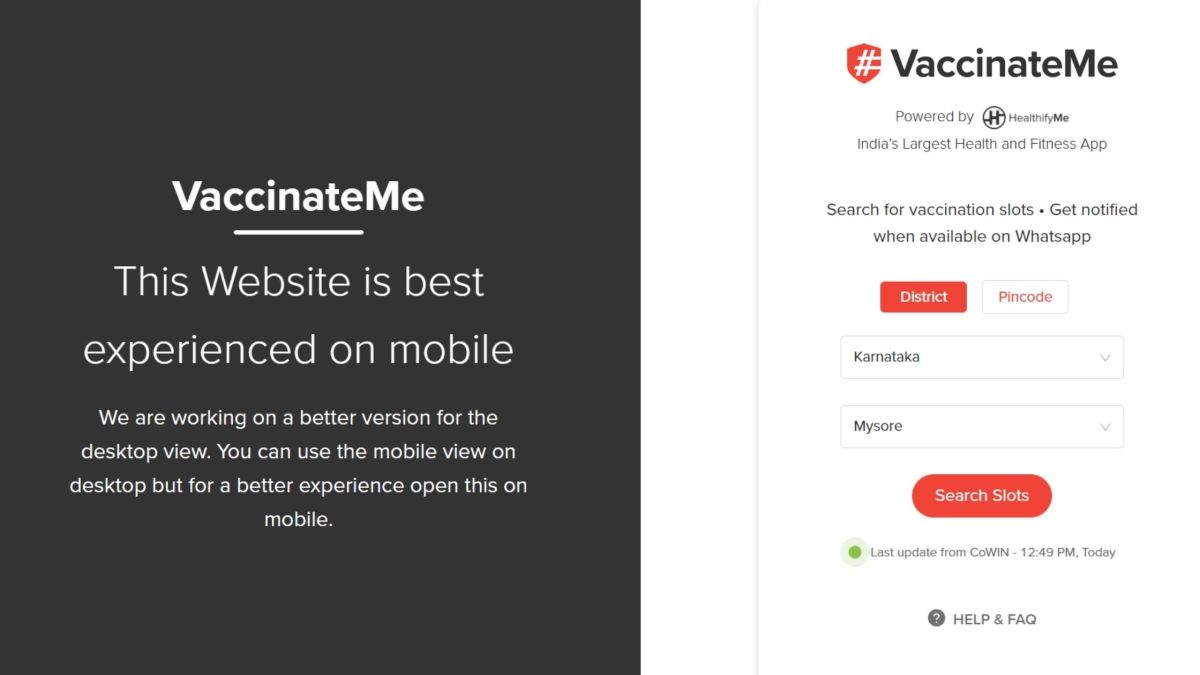 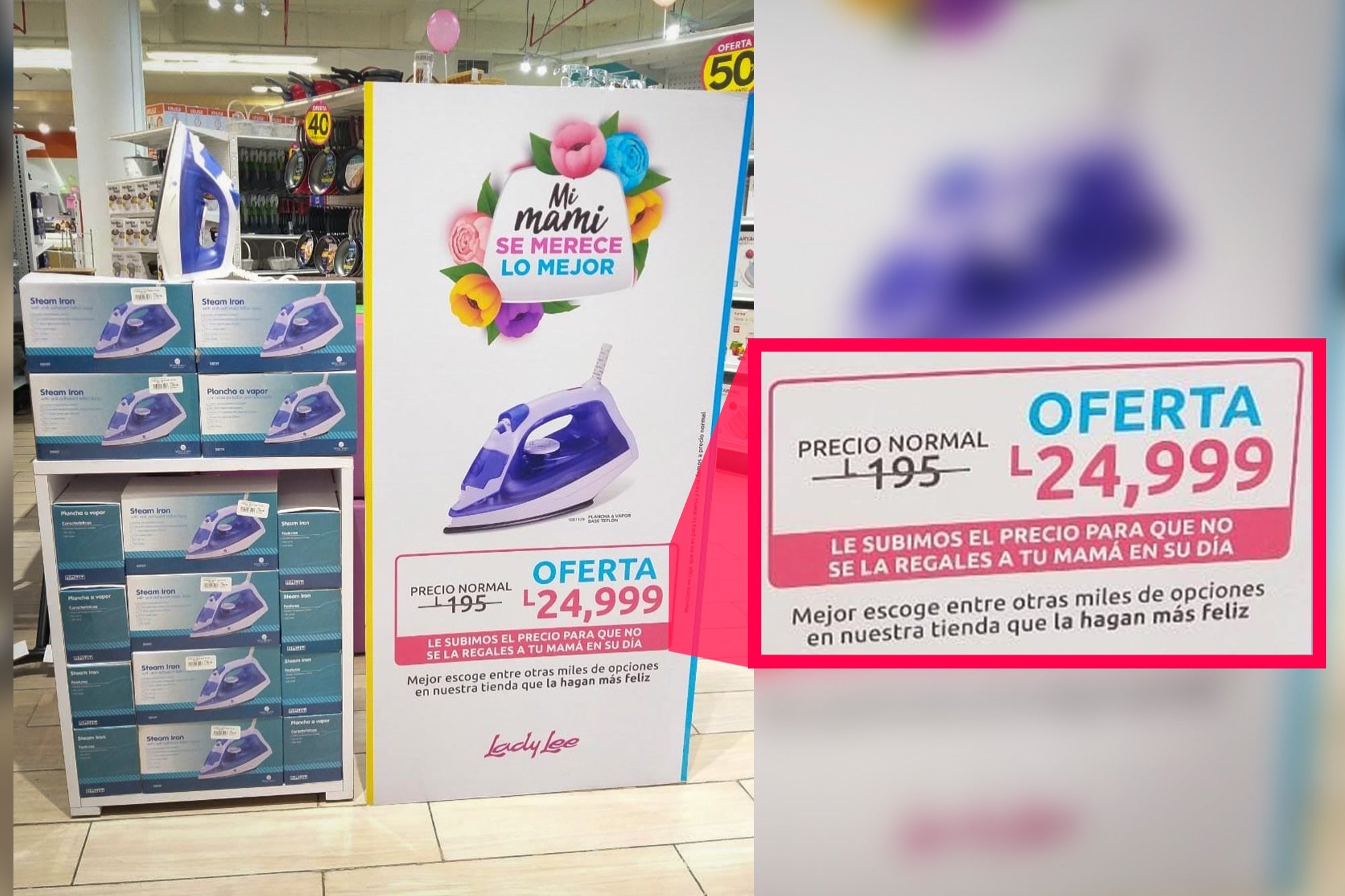 Covid fears are spreading on Mount Everest, as climbers risk infection to reach the top of the world
23 mins ago