Barring the most unlikely set of circumstances, Mikel Arteta will end this season with his named carved into Arsenal’s history books for all the wrong reasons. The man who ended this club’s 25-year streak of European involvement.

The last time Arsenal didn’t reach continental fixtures there was only one space afforded for a Champions League that was still what it said in the name. Now their best-case scenario is leapfrogging two teams they have played one more game than and securing a spot in the Europa Conference League, a tournament designed for those clubs who cannot compete with Europe’s elite. In that sense they would be well-suited to it.

The faults of Arsenal — who were knocked out of the Europa League by Villarreal in a scoreless draw on Thursday — do not lie entirely with Arteta. Owner Stan Kroenke kept his eye off his prized possession in Arsene Wenger’s latter years, happy with the Champions League qualification and last 16 eliminations his manager consistently delivered. Recruitment before and during Arteta’s tenure was muddled and it said everything about the squad that has been built over the last few years that technical director Edu spent January paying well-remunerated veterans who had arrived to much fanfare simply to go away.

Arteta has achieved things that a rookie head coach should be proud of in such trying circumstances, not least the 14th FA Cup. Under his watch Bukayo Saka and Emile Smith Rowe have flourished; add to them the likes of Kieran Tierney, Gabriel and Gabriel Martinelli and there is reason to believe that in years to come Arsenal will not be the neutered force they were Thursday night.

He has also been an unlucky general buffeted by storms that not even Pep Guardiola could have prepared him for: from the coronavirus pandemic to the Super League fallout and fan protests in front of an empty stadium. That luck did not swing in his direction vs. Villarreal with Cedric Soares in the hospital 24 hours before the biggest game of the season and Granit Xhaka limping out of the warm-up with a muscle injury. Kieran Tierney was forced to enter the fray at left-back when he was clearly not ready to play.

But for all the misfortune the harsh reality is that Arsenal are likely out of Europe and, if social media is anything to go on at a time when there is no tangible way for them to voice their displeasure during games, he is fighting a losing battle to win over supporters. They look at a club that are ninth in the Premier League and has just lost to the manager they cooled on so swiftly 18 months ago. It is hard for them to see clear signs of progress.

A man who arrived promising to reunite a fanbase divided into camps — Wenger in or out, Ozil a potential savior or damaging influence — faces an almighty task in convincing many of them to back him when they return to the Emirates Stadium next season. Arsenal want to stand by Arteta but they wanted to stand by Unai Emery until supporters stopped turning up.

“We have to show that on the pitch, it’s not about talking,” Arteta told CBS Sports in his post-match press conference when asked how he could convince Arsenal supporters that this was a project worth backing. “We are hugely disappointed because we wanted to deliver something special to them after the difficult season we had.

“When you’re playing these knockout games you need your best players at their best. Many things happened and we didn’t have enough of those in the best possible condition. Still like that we fought to the end and today in the second half we deserved to win the game 1-0. It should have happened but we didn’t do it and there’s a reason for that.”

Arteta was right that Arsenal had the better of the second half and according to most statistical measures a 1-0 win would not have been an unfair reflection of the contest. In terms of expected goals they shaded the game 1.00 to Villarreal’s 0.27. But equally he acknowledged that his side’s build-up was lacking severely in an opening period where Pierre-Emerick Aubameyang went 22 minutes without touching the ball.

It has been the story of Arteta’s first full season that the frontline has stalled out for most of it despite the wealth of options available to the manager. Having begun the game with five attacking players ahead of Thomas Partey he had the quality to at least draw more than one save from Geronimo Rulli. Yet the Spaniard set up his side in a fashion that he had only previously attempted against Sheffield United, asking Partey to function as a one-man midfield. It was a task beyond the Ghanaian, whose passing was wayward as two or three Villarreal midfielders swarmed at him.

Arteta was emphatic when asked whether he believes he is the man for this task. “Yes,” was all he needed to say. Prior to tonight those charged with deciding his future have been no less assertive either. The likes of Vinai Venkatesham and the Kroenkes have invested significant personal capital in the man they promoted from head coach to manager after half a season. After years of off-field turbulence everyone at the club craves stability.

He believes he can pick his players up. “I wouldn’t be sitting here if I didn’t. You will see it. It’s not about talking, it’s about showing on the pitch.”

And yet what Arsenal are showing on the pitch is at best progress in fits and starts. Since beating Manchester United 1-0 at Old Trafford in October, Arteta’s side has won 17 games, lost 14 and drawn 11. When you take the Europa League group stage games out — at times the equivalent of training matches for a team with this level of quality — there are more defeats to this club’s name than wins. Arteta does not need reminding that that is simply unacceptable for one of England’s historic footballing powers. 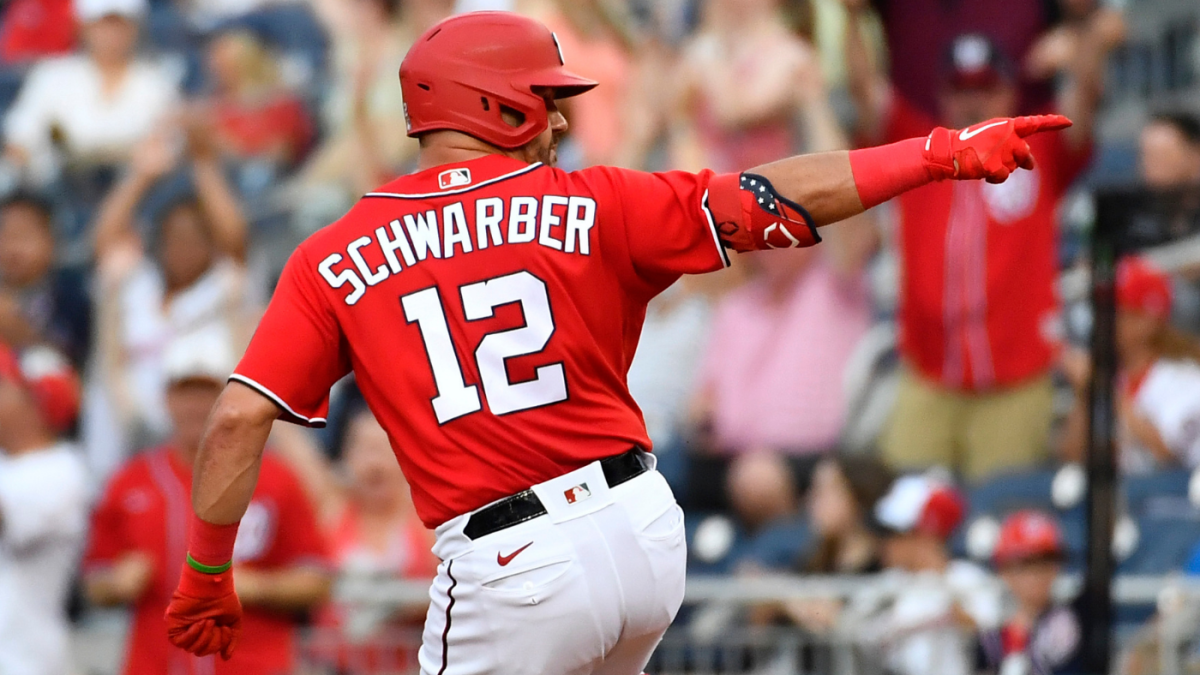