Manchester United began their Premier League season in dream fashion, romping to a 5-1 win over Leeds United at a packed Old Trafford.

A hat trick for Bruno Fernandes and four assists from the exceptional Paul Pogba made them the stand out performers in a blistering return to action at Old Trafford, where supporters were sent into delirium by the hammering meted out on one of their great rivals by Ole Gunnar Solskjaer’s side.

Fernandes had given the hosts a well deserved lead after 30 minutes in a match where they could have had even more than the five they scored. Though Luke Ayling’s thunderous effort briefly drew Leeds level it only served to push Manchester United to a higher level. Within 20 minutes of drawing level the visitors were four goals down, Mason Greenwood’s brilliant low drive across Illan Meslier followed by two more for Fernandes before Fred added gloss to the scoreline off a Pogba cutback.

As if being back in the ground was not enough of a joy for the returning Manchester United fans, many of whom will not have been at Old Trafford since March of last year, then there was something of a treat in store just before kick off. Raphael Varane, whose deal seems to have been stuck on the one yard line for weeks of quarantining, medical examinations, dotting of is and crossing of ts, took to his new home bearing a No.19 jersey. There was an ecstasy to supporters presented with the World Cup manager that will match many a goal scored at Old Trafford this season.

As he made his way back to the bowels of the stadium Varane veered off in the direction of Rio Ferdinand, perhaps the last defender to blend authority, pace and ball-playing in quite the same fashion. “Win, win, win” was the message the BT Sport pundit had for his successor. Nothing else will be accepted by this club nor by a player who left Real Madrid precisely because there were no worlds left to conquer.

On the basis of the opening day he will find himself in a side who are perfectly capable of competing for honors in the months to come.

What Varane must have thought of some of the defending Leeds presented with him one can only speculate. Though the positives of Marcelo Bielsa’s approach have indisputably outweighed the negatives over the past three years but there were moments of individual failing that no system can cover up for. The writing was on the wall early on when a clumsy back pass by Raphinha left Pascal Strujik with little option but to poke the ball at the outstanding Greenwood off whose shin it looped high and nearly beat Meslier.

It was all too easy for the hosts to drive into holes in a Leeds midfield which seemed short of ferocity without Kalvin Phillips, confined to the bench after his exertions with England at Euro 2020. Without the ball, the intensity of this team at its best was nowhere to be seen. With it they were clumsy in deep possession — Manchester United’s opening goal coming when a Leeds goal kick was sent straight to them — whilst they struggled to get the ball up the pitch quickly and create a volume of goalscoring opportunities. By full time they had not yet registered a shot on target from within the home team’s box (attempting just two total efforts) and indeed they had only touched the ball in that period of the pitch on four occasions in the second half.

That perhaps was Leeds’ problem more than their defense, that they had so little punch in the final third (with or without the ball) that their opponents did not really feel under undue pressure. It is all well and good having Ayling scoring a wonderful thunderbolt but if you are not challenging opponents in their penalty area then an aggressive style of play can be all too easily countered.

No Jadon Sancho, Edinson Cavani or Marcus Rashford? No problem. The evidence of last season’s meeting at Old Trafford suggests that the cocktail of bitter rivalry and a kamikaze approach to defending high up the pitch makes for an excellent version of Manchester United. Certainly that was true today as those pockets of space that this team love attacking were apparent across the pitch.

Still it took moments of real quality to exploit them as effectively as the home team did. Greenwood excelled as a roving center forward, dropping deep to get the ball but then immediately spinning and attacking defenders with our without the ball. Fernandes was perfectly suited to exploiting the movement of his No.11, so often sprinting beyond and hitting powerful first time efforts (at least one of which Meslier should have done better with). Daniel James may not have been at his most effective but he ran and ran and ran, always stretching play even if he charged offside a little too often.

It was all perfectly set up for Pogba and he exploited it in some style. His tally of three Premier League assists from last season has already been bettered and if he continues in this same vein of form then he will have plenty more than four very soon. Nominally the left winger — rather than one of the two eights he has played as in preseason — he swanned around midfield as if he intended to do nothing more than play killer passes. He did just that, the pick of his four a gorgeous ball inside Strujik and onto Greenwood’s run.

Whether this form, individually and collectively, holds over a whole season will be unclear for some time yet but when Solskjaer’s side are in this sort of mood they are going to take some stopping indeed. 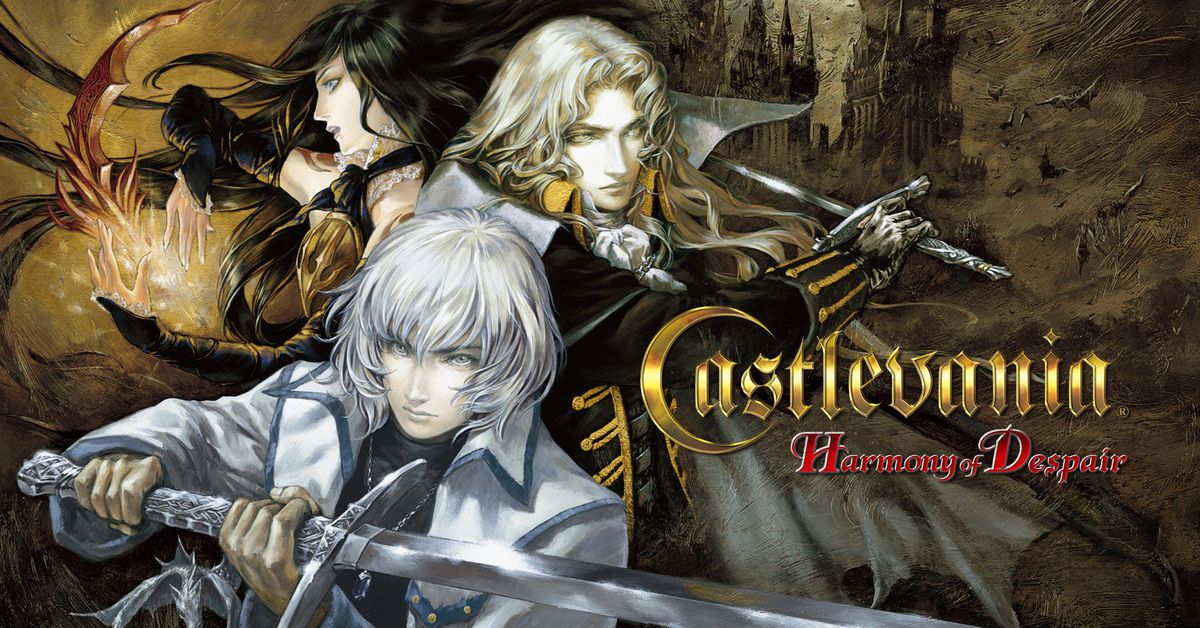 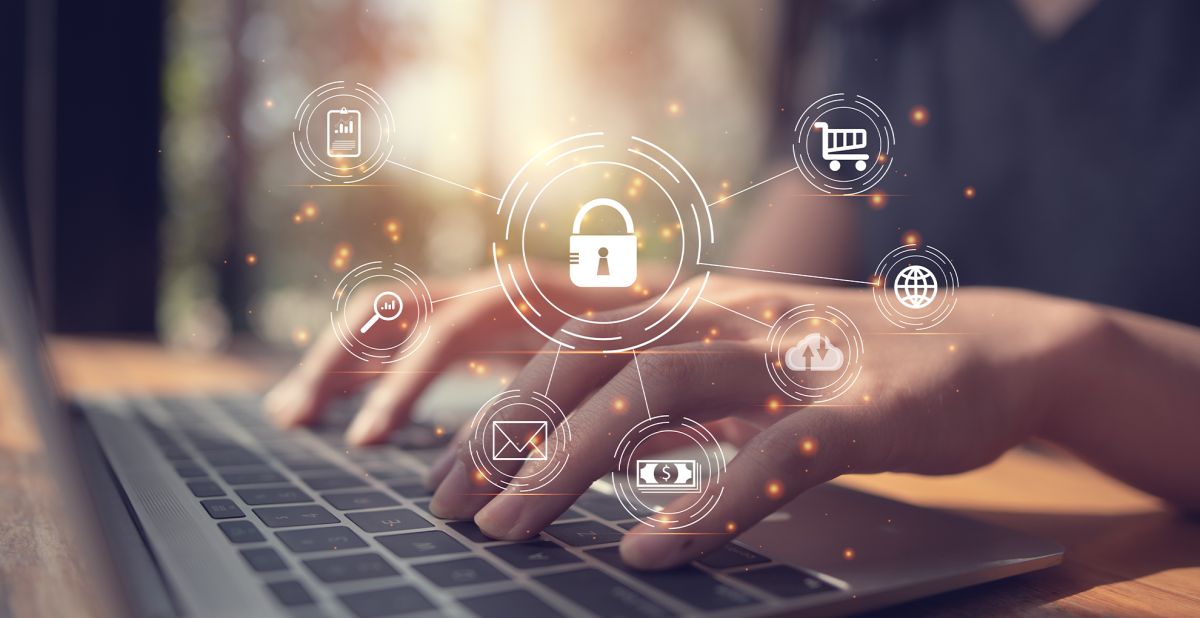