The domestic league season is behind us and trophies have been lifted all over Europe. The time has come for several players to make tough choices as the summer of huge signings looms. It’s why the rumors have already started to circulate in particular for some of the top scorers on the planet.

The forwards once again can be the protagonists of this summer’s transfer market, and it all starts with the decisions of Lionel Messi at Barcelona and Cristiano Ronaldo of Juventus, which are expected in the coming days after having discussed respectively with their clubs.

In this case, the future is in the hands of the two stars, by far two of the biggest dominoes to fall.

One of the most talked-about situations that requires a resolution is that of Tottenham striker Harry Kane. The England international, who turns 28 this summer, is already a legend at the club with 166 goals, including a goal scored in Spurs’ 4-2 win over Leicester City to clinch a spot in the inaugural UEFA Europa Conference League with their seventh-place finish in the Premier League. He sits third in Tottenham’s all-time list of top scorers, just 10 back of Bobby Smith and 54 behind Jimmy Greaves.

Kane wants to leave Tottenham, and he reiterated his intention to the public after doing it in private with the board of the club. Kane wants to play the UEFA Champions League as early as next season, which could be blocked by Tottenham chairman Daniel Levy, who still has a strong desire to keep his prized star at White Hart Lane since he still has another two years remaining on his contract. Kane, on the other hand, has refused to even entertain any thoughts of a contract extension..

Want more from Fabrizio Romano? Listen below and follow ¡Qué Golazo! A Daily CBS Soccer Podcast where we take you beyond the pitch and around the globe for commentary, previews, recaps and more.

In short, the situation is open and Chelsea manager Thomas Tuchel, who’s preparing for Saturday’s big Champions League final against Manchester City (on CBS and Paramount+), has confirmed that he is interested. The deal, however, is definitely difficult for the Blues, given their cross-town rivalry in London as well as the player price. Chelsea’s opponent in the final, Man City, on the other hand, need a new striker and want to open talks as soon as possible with Tottenham for Kane. He’s City’s first target and the player would like the destination, but as of today Spurs are resisting.

Expect a long ride before we reach resolution …

Meanwhile, Sergio Aguero, who scored a brace in his Etihad farewell as a second-half sub on Sunday, will leave Manchester after monumental stint where he etched his name in the history books of the club. The 32-year-old Aguero recently reached a verbal agreement with Barcelona. The contracts are ready and the signatures will arrive in the next few days. His manager Pep Guardiola, who held back tears when talking about Aguero, calling him irreplaceable, even confirmed his exit during BBC’s “Match of the Day” coverage:

“I’m pretty sure … maybe I’ll reveal a secret. Maybe [Aguero] is close to agreeing [to] a deal with the club of my heart, Barcelona,” Guardiola said after Sunday’s league finale against Everton. “He’s going to play alongside the best player of all-time in Lionel Messi. And I’m pretty sure he’s going to enjoy it and make my club Barcelona stronger and stronger with him on the pitch.”

Aguero will complete his medical tests once City finish their season, and then the announcement will be made after the Champions League final. Barça will sign Aguero until June 2023 for just over €5 million (roughly $6.11 million) net per year as a salary, which will come with a bonus if the Catalan giants win the Champions League in the next two years.

Memphis Depay is also getting closer to a move to Barça as the club intends to buy both strikers. The 27-year-old Dutch attacker, who scored 20 goals in the Ligue 1 season for the first time in his career, has changed agents a few days ago and Barcelona confirmed the idea of buying him regardless of manager Ronald Koeman’s future. The Barça proposal is for a two- or three-year contract. Depay wants Barça and is now waiting for definitive answers on the final details.

While Bayern Munich view Robert Lewandowski as “untouchable” for their future plans beyond next season, the situation in Madrid is just as clear. Real Madrid have plans to offer a contract extension until 2023 to star Karim Benzema, who has recently returned to the French national team. The dream for Real Madrid is still to land Kylian Mbappé, who is negotiating with Paris Saint-Germain for a new contract, but has yet to reach an agreement to date. Signals are awaited from Madrid: Mbappé is the first target. Internazionale striker Lautaro Martinez is not a target for Real despite the speculated rumors. 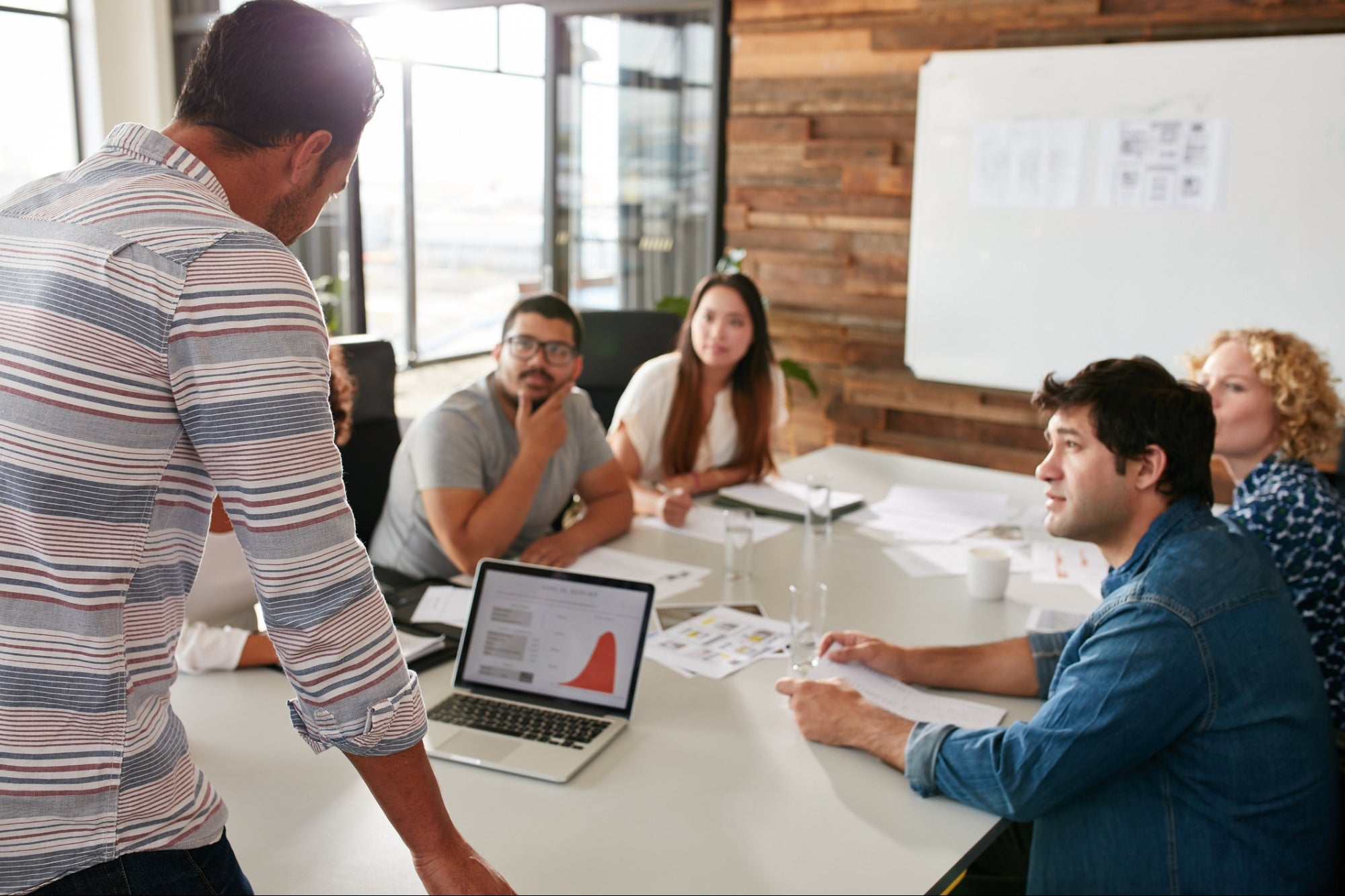 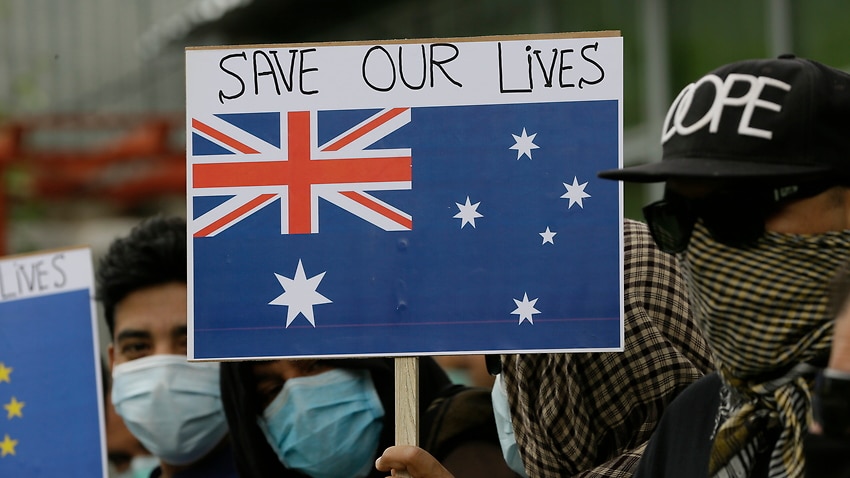 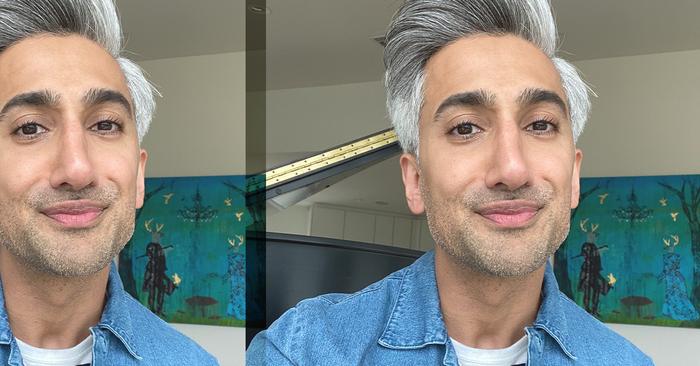