It was of course, natural and fair that Jurgen Klopp should want to reward Diogo Jota for his performance at the Emirates Stadium with a start in the biggest game of Liverpool’s season so far.

Klopp’s top priority in Madrid would be getting an away goal, if the ball was going to drop to either of his center-forwards he would surely want it to be Jota, who has proven to be an adept finisher since joining Liverpool this season, as opposed to Roberto Firmino. The Brazilian provides so much more than goals in the long run, but in knockout football trends don’t count for as much as who you would trust with a half chance.

To an extent that selection decision was vindicated. Jota might not have scored the goal but his decision to drive at Eder Militao in the 51st minute forced the chaos in the Madrid defense that ended with the ball being prodded into Mohamed Salah’s path for him to hammer home Liverpool’s away goal in a 3-1 defeat. Come next week at Anfield, Klopp may be vindicated in picking the player that brings guaranteed attacking punch.

Equally, he will surely spend some of the next eight days wondering whether Firmino might have been more valuable without the ball than Jota was with it. Simply put, it is far more unlikely that Toni Kroos would have had quite so much time to pick him passes as he did if Liverpool’s No. 9 had been on the pitch.

Take Madrid’s opener. Kroos has dropped so deep as to be some way back from Casemiro, Los Merengues’ nominal anchorman, and indeed a Liverpool midfield lined up with a double pivot of Fabinho and Georginio Wijnaldum with Naby Keita ahead of them. Jota, who has swapped positions with Sadio Mane and is on the left wing, is the nearest to the hosts’ German international when he picks up the ball but does not move towards Kroos with any real intensity, focusing instead on blocking the passing lane to right-back Lucas Vazquez.

Mane also seems to be waiting for the simple pass to one of the Madrid center-backs. Keita is guarding Casemiro. In theory it would be fine to leave Kroos in this position were Liverpool’s defensive line not well within the center circle with all of 40 yards unguarded behind them. Putting no pressure on the ball while leaving all that space in behind is a risk ordinary opposition, against the likes of Kroos it is suicidal.

It is worth noting at this juncture, Liverpool have had this lesson hammered into them throughout this season, most notably in a 7-2 defeat to Aston Villa where Virgil van Dijk and Joe Gomez were not able to catch Ollie Watkins. The slower pairing of Nathaniel Phillips and Ozan Kabak had no chance if Kroos’ pass to Vinicius was on the money, which it was and in some style. The pass was utterly sublime, but equally, if you leave Michelangelo with a blank canvas and all the time he needs you can’t profess yourself surprised if he produces high art.

Had Firmino been on the pitch he could have been the loudly buzzing fly to Madrid’s creative process, a nuisance who dragged them out of their creative state. Gomez described it best in 2018: “It’s annoying because he won’t let it go,” he said of training exercises with the energetic Brazilian. “Bobby keeps going and keeps going throughout the game. He loses it and will track back deep into our half to get it back.”

That approach rubs off on his teammates, and although early on Mane looked to intimidate Lucas Vazquez, a winger masquerading as a full-back amid injuries on the right flank, he soon gave up because what is the point of pressing if you’re doing so as a one-man band? The contrast could not be any sharper to Saturday’s win over Arsenal, when the Gunners were hemmed into their own territory in the opening 45 minutes by the intensity of their opponents.

In the first half of that match, Liverpool regained possession on 17 occasions in the attacking half of the pitch. At the Estadio Alfredo Di Stefano, they did so twice. That is their joint-lowest tally in the Premier League and Champions League over the last two seasons along with a 4-0 win over Southampton in February 2020 when they had so much of the ball they never needed to regain it anyway.  Not all of that difference from Saturday to Tuesday can be explained by the significant gulf in class between Arsenal and Real Madrid.

After months of reminding the media and supporters that the value of his center-forward could not be judged in goals alone, Klopp seemed to forget that or at least prioritize the wrong facets of his front three. For while Jota momentarily seemed to have dragged Liverpool out of a hole, Firmino could have stopped them digging it in the first half. 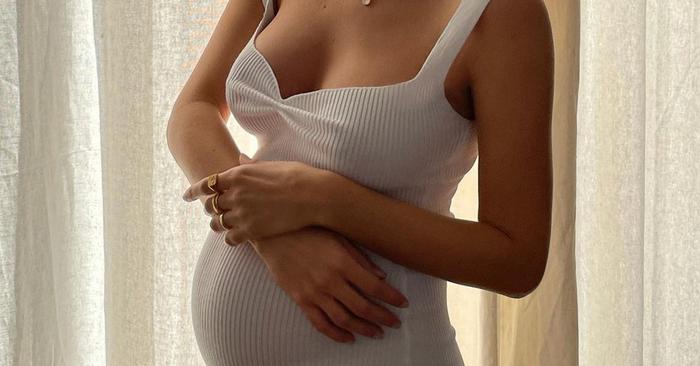 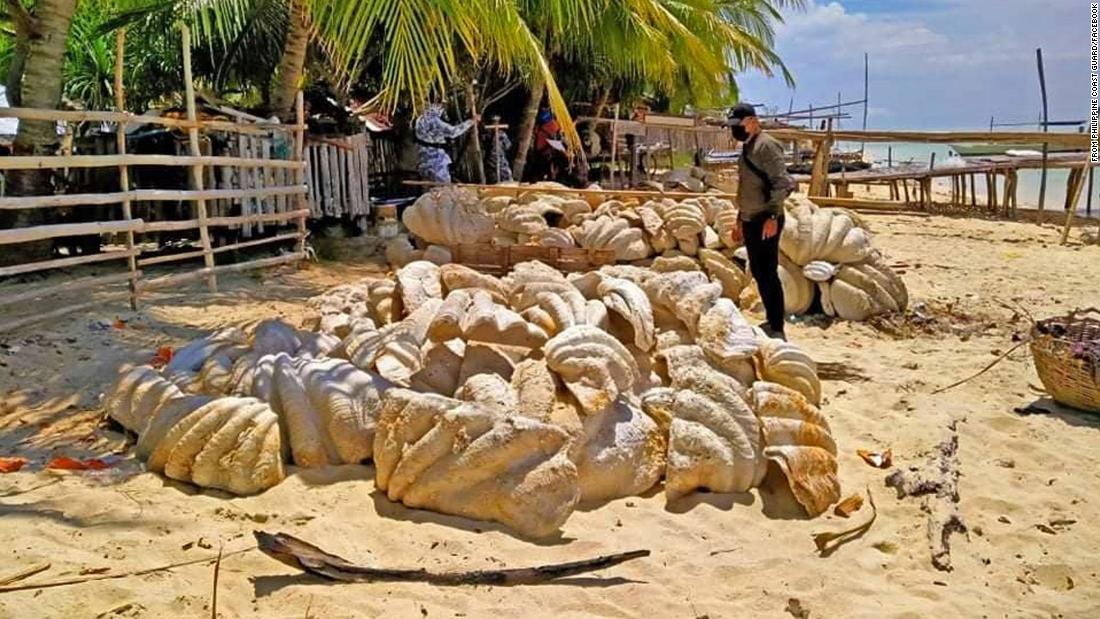