Real Madrid travel across the Spanish capital on Sunday to take on Atletico Madird in a massive La Liga clash with title implications. Atleti enter the weekend in first place and with a five-point lead over Barcelona and Real Madrid, and a win could give them a huge cushion as they look to hold on to the top spot. Meanwhile, a win for Real Madrid pulls them within two points, and a draw would be a fine result Here are three storylines to watch:

Real must weather the storm with absences

Los Blancos had nine players missing from their Champions League match with Atalanta in late February, and while they have recovered some such as Federico Valverde, Marcelo and Rodrygo, they still have been without the services of captain Sergio Ramos and striker Karim Benzema. Once again, they will be down some significant players for this one and have to grind out some sort of result. Ramos is still out with his knee injury, meaning we will likely see Raphael Varane and Nacho at centerback, while Benzema has returned to training from his ankle injury and could play.

If Benzema is fit that one could be massive. Real Madrid haven’t scored multiple goals in a game since Feb. 14, and they have only done it five times in their last 12 matches.

A loss could be the final straw for Los Blancos

If Real Madrid lose their title hopes might just be out the door. It would put them eight points back with games against Barcelona and Sevilla to come. Add in the fact that they are expected to advance in the Champions League, and Atleti are facing elimination against Chelsea, we could encounter a situation where Atleti are solely focused on La Liga and would have a lighter schedule in terms of amount of matches. Because of that, Real likely need at least a draw.

There is still plenty to be decided, but just consider this: Real’s last four games of the league season are against Sevilla, Granada, Athletic Bilbao and Villarreal. All of them are in the top half of the table, while Atleti would only face two teams in the top half, Barcelona and Real Sociedad, and those are two teams they’ve already beaten this season.

The recent form of Atleti appears to be just a hiccup and not a reflection of current form. Well, at least Diego Simeone will hope. In the three-match stretch from Feb. 17 to Feb. 20, Atletico drew Levante, then lost to Levante, and then they lost to Chelsea in the Champions League round of 16 first leg. It’s been their roughest patch of the season. They had just one goal scored in those three matches, and questions began to arise whether they really had lost it in attack, and if their La Liga title chase would fall off the tracks. But a closer look, specifically in the La Liga matches, tells a different story.

Let’s say it for what it is, OK? Atleti were absolute garbage against Chelsea. They created very little, they couldn’t keep the ball, and it was the most non-Atleti performance as we’ve seen in the knockout stage in years.

But in the two matches prior against Levante, it looked more like just off nights than an underlying issue. In those 180 minutes against a surprisingly decent Levante side, Atleti had 42 shots. That is the most combined shots in back-to-back games for them since 52 in 2017 against Qarabar and Villarreal. Funny enough, they only scored twice in those two games.

The shots against Levante came in matches where they didn’t just create looks, but they created some pretty good ones. The combined xG in those two games was 3.45, yet only one goal to show for it.

But in their most recent game, a 2-0 win over Villarreal, they managed six shots, an xG of 0.64 yet converted twice. That shows that they just recently have converted well despite not as many shots or expected goals, but Atleti have been like that for a while. Every team has those games where they dominate chances and play at a frantic pace, yet don’t get really anything from them. That is what happened against Levante, and it was just back-to-back blunders. But since mid December, when Atleti are more patient in attack and create 10 shots or less, they are undefeated with nine wins and one draw. Quality over quantity has been symbolic of Atleti’s attack for awhile, and getting back to that patient build up, especially against a Real team that loves to have the ball, will be key. 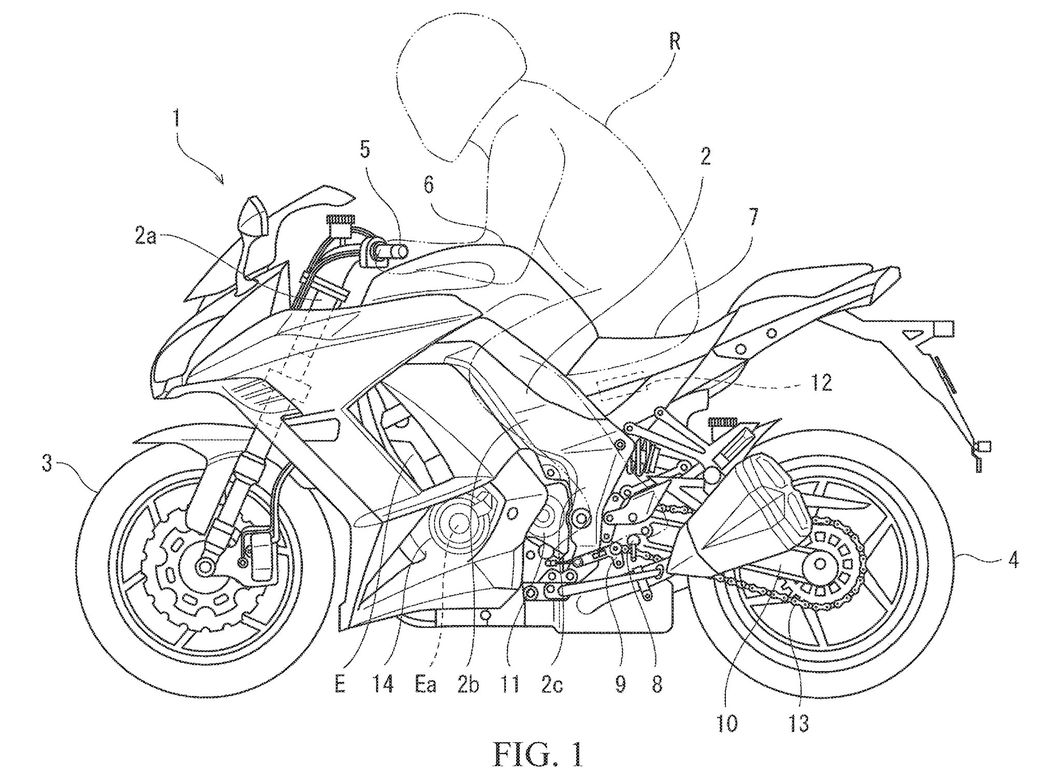 Kawasaki Is Working on a Next-gen Quickshifter
6 seconds ago

Kawasaki Is Working on a Next-gen Quickshifter 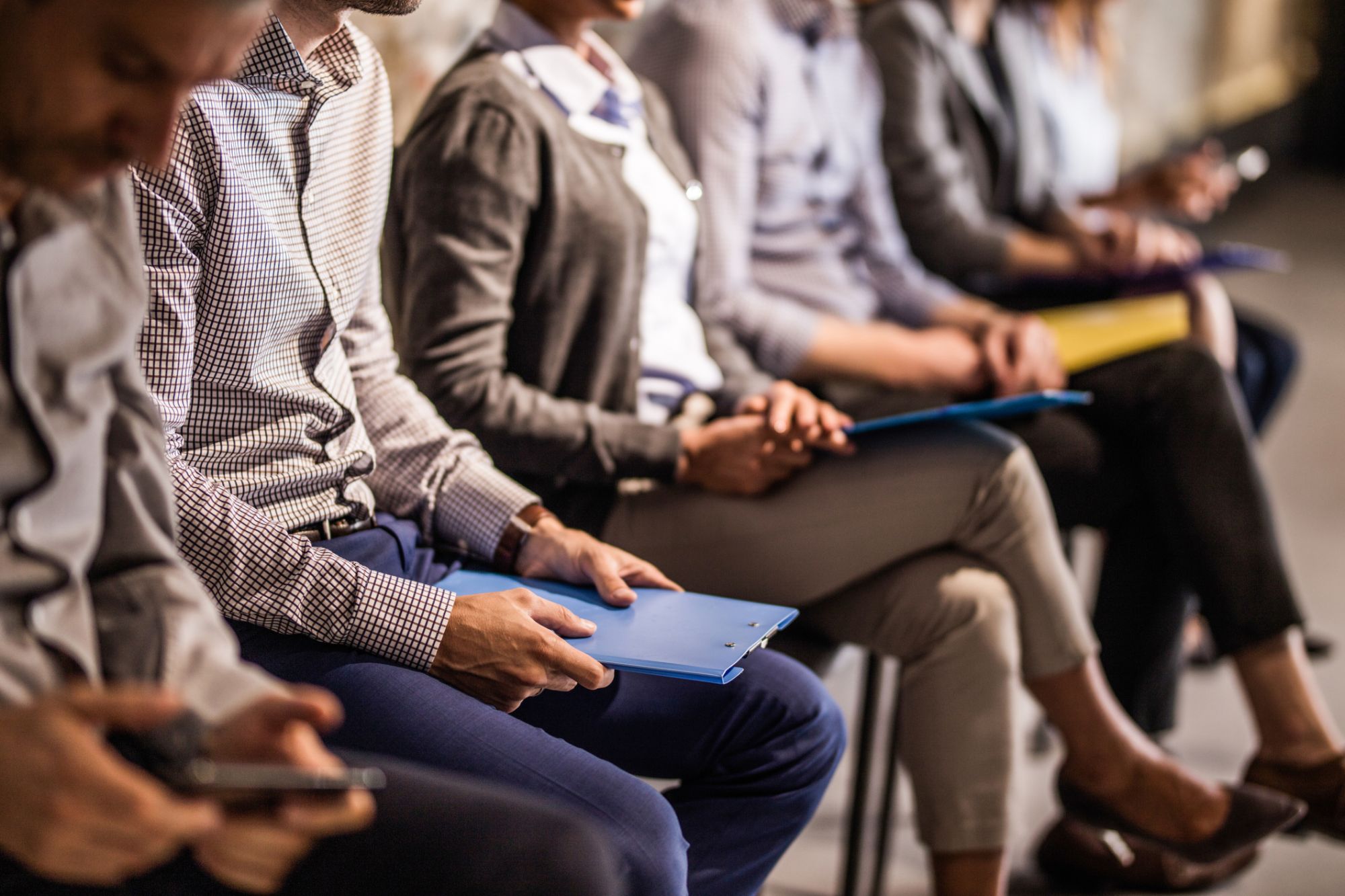 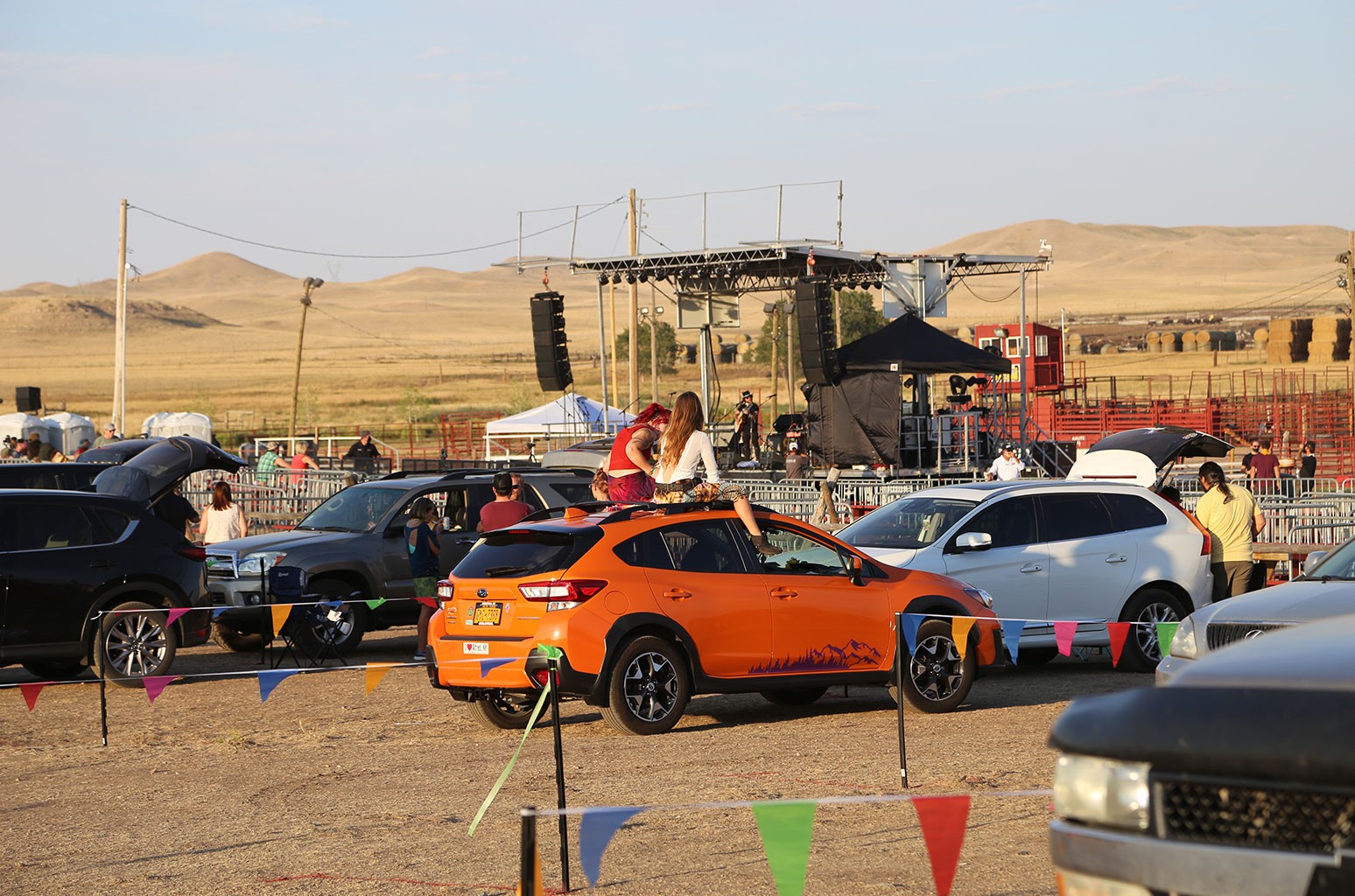