Apple is reportedly working with UCLA to develop new technology that uses facial recognition and other behavioral tracking tools to detect depression in iPhone users, according to a recent Wall Street Journal article.

By using information most smartphones already have access to, like your typing behavior and activity patterns, Apple seems to be imagining a world where your phone could warn you that your mood’s been bleak.

“I certainly don’t imagine that we can diagnose any mental health condition simply by using passive sensing technology,” says Dr. Mitch Prinstein, chief science officer of the American Psychological Association, “but I do think that we can create an opportunity for people to become aware of significant risk factors, and increase awareness about conditions people might not even realize they’re suffering from.”

Here’s what to know about Apple’s potential foray into the world of mood tracking.

What would a future where this tech is used look like?

The technology would use data from the phone’s camera, video and audio sensors to make these mood assessments, according to the Wall Street Journal. If you have an Apple Watch, the system would also be able to use data about your sleeping habits, exercise routines, and vital signs. People’s facial expressions, as well as how they speak and type, including how often there are typos in their texts, could help phones analyze user moods.

Apple has already implemented a number of well-known health-tracking features, and also offers a Research app for optional investigations such as the Apple Hearing Study. Apple’s current healthcare tracking tools automatically count steps, for example, and users can also track their menstrual cycles, keep track of their immunizations, and analyze other health markers that can be sent in a report to your doctor. And of course, health is a major focus point of the Apple Watch.

But trying to detect mental illness takes this type of analysis a step further, and Prinstein says that’s actually a good thing. “So many primary school children receive screenings for hearing, vision, and are taught during school time how to appropriately brush their teeth,” says Prinstein. “I think it’s long past time that we are thinking about how to build in emotional and behavioral health prevention opportunities in exactly the same way.”

Our phones won’t be able to diagnose us with conditions like depression, says Prinstein, but they could hypothetically alert us if we’ve been texting our contacts less, or moving less, by using our geolocation and information about our texting frequency. The tech could also provide valuable data points to share with a doctor. Prinstein compares it to the way a friend might be able to notice changes in your behavior, but notes that “the phone would be able to do so with ubiquitous presence and probably far more reliably.”

What are the potential dangers?

Given how alarming it could be to get an alert on your phone saying you might be depressed, Prinstein says “it will be very important for psychologists to be involved in thinking about ways to create resources, alerts and information that can be supportive without causing undue distress or alarm.”

Access to mental healthcare is still limited for many Americans, so living in a world where your phone can warn you about risk factors isn’t helpful when that world is still one where you cannot afford to seek treatment. “I hope policymakers are recognizing that there’s a window of opportunity here with the changes in technology,” says Prinstein. “We have spent too long providing funding and resources only for those who are already experiencing a crisis. Here, we can build psychological fluoride into the water.”

But while Prinstein is positive about the new technology, defenders of electronic privacy are voicing their concerns. This new tech would presumably use algorithms to analyze emotions. And recent studies have shown that emotion-detection software is susceptible to racial bias and is often inaccurate. One 2019 study analyzing all the research in the field came to the conclusion that there is little basis for accurately assessing people’s emotions with this technology.

Even so, the value of emotion-detection software, which is used to vet job candidates and observe students in classrooms, is predicted to hit $37 billion by 2026.

What possible effects could this have?

Prinstein hopes this will spur government agencies into action. “I believe that private companies like Apple have recognized a very dire need for us to address mental health in a way that’s different from what we’re doing now,” says Prinstein. “I hope that the public sector will quickly follow in the private sector’s lead.”

Critics, like the Electronic Frontier Foundation, say this will further expand Apple’s reach and allow it to surveil its customers in ways they haven’t agreed to.

Apple CEO Tim Cook is passionate about the company’s work in the health field. “If you zoom out into the future, and you look back, and you ask the question, ‘What was Apple’s greatest contribution to mankind?’ It will be about health,” he said in 2019. 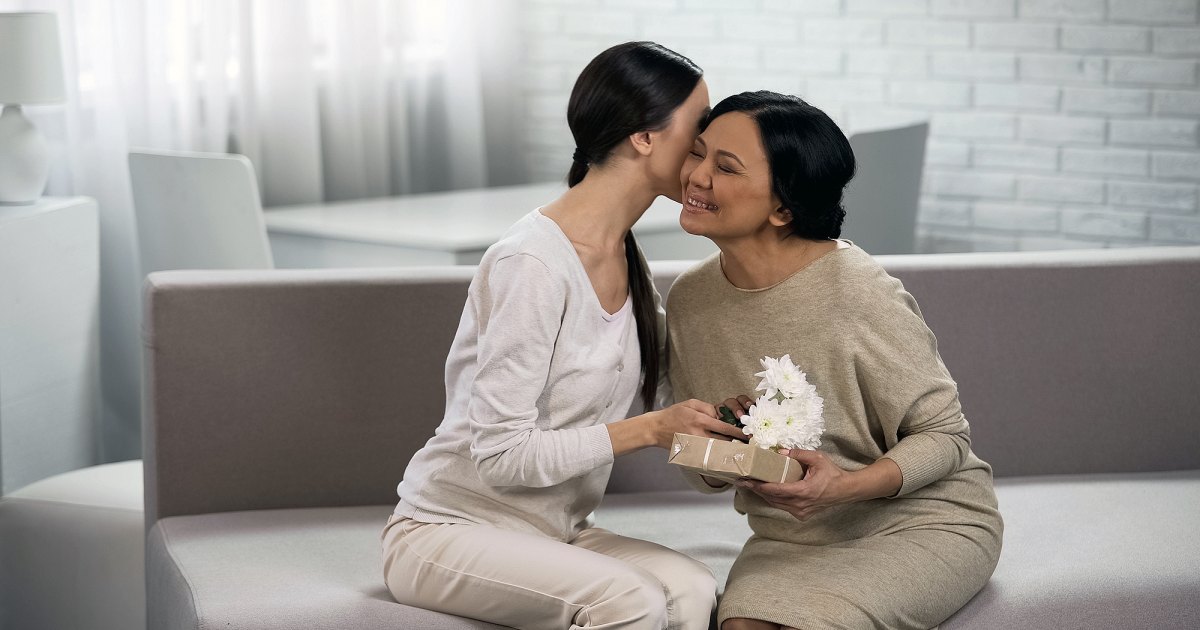 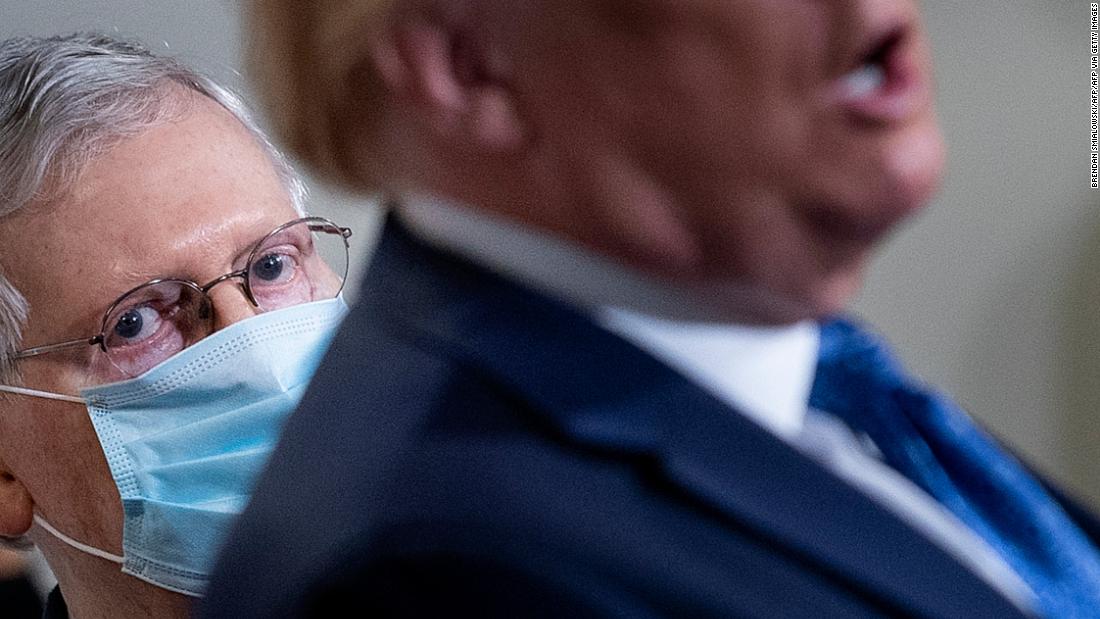 Analysis: Why Mitch McConnell caved to Donald Trump on Herschel Walker
2 mins ago 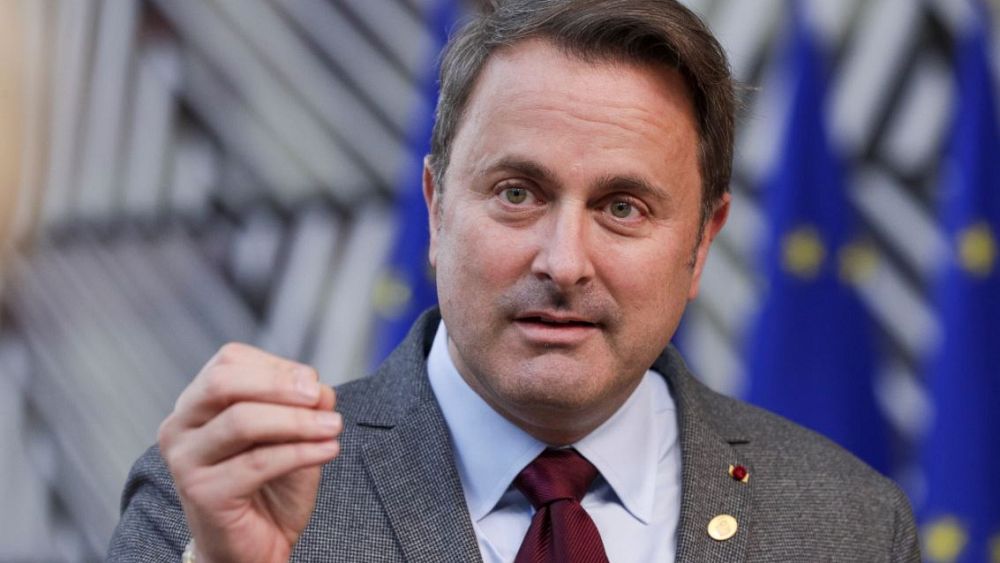 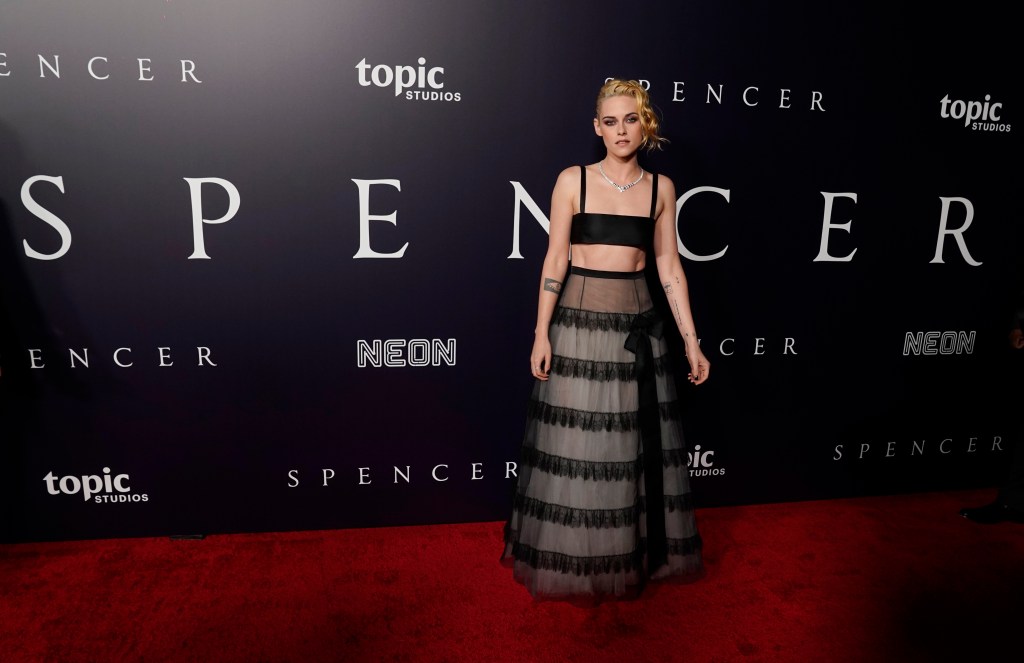 Kristen Stewart Dazzles in Chanel at L.A. Premiere of ‘Spencer’
6 mins ago 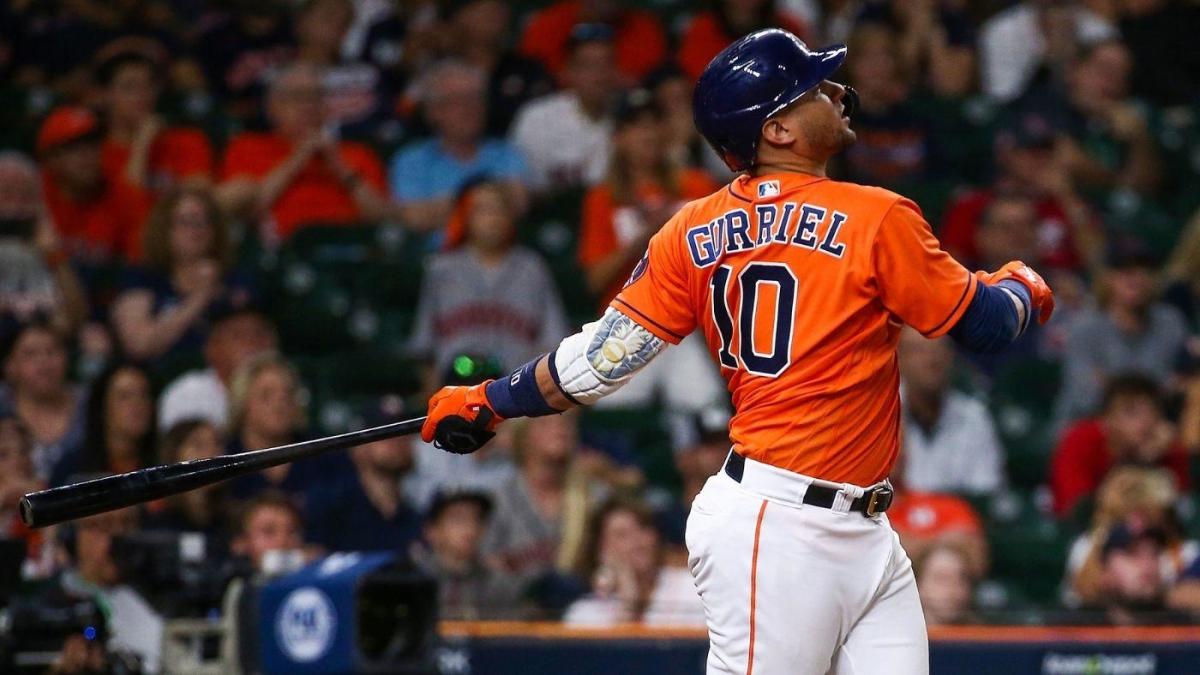