A federal judge yesterday acquitted a former University of Tennessee engineering professor who had been accused of lying to NASA and trying to hide his ties to a Chinese university.

The U.S. government had prosecuted Anming Hu under its 3-year-old China Initiative, which asserts that China has been using academic scientists as unwitting conduits to acquire federally funded technology. Hu was arrested in February 2020 and then fired from his tenured position as an associate professor. On 7 June 2021 his case was the first resulting from the China Initiative to go before a jury. But a week later U.S. District Judge Thomas Varlan declared a mistrial after the jury was deadlocked.

Hu’s lawyer immediately sought to have the charges dropped. And although the U.S. Justice Department asked the judge to retry the case, Varlan said yesterday that the government had failed to prove its allegation that Hu had tried to defraud NASA and knowingly violated a 2011 law blocking the agency from funding research carried out by the Chinese government.

“No rational jury could conclude that [Hu] acted with a scheme to defraud NASA by failing to disclose his affiliation with Beijing University of Technology (BJUT),” Varlan wrote in his 52-page ruling that emphatically rejected all six charges against Hu. “No evidence was presented that Hu ever collaborated with a Chinese university in conducting NASA-funded research or used facilities, equipment, or funds from a Chinese university in the course of such research.”

The government failed to show that Hu had the intent to do harm and to deprive NASA of something of value, according to Varlan, citing the two components necessary to prove fraud. “There was no evidence that NASA did not receive something of value,” he added.

Varlan also said officials at the University of Tennessee, Knoxville (UTK) had muddied the waters by failing to give Hu appropriate advice to determine if his actions might be violating the NASA policy, which Congress had imposed in a spending bill. “UTK’s China Assurance letter and training program not only provided no clarification about the impact of affiliation with Chinese universities under the [law], but indicated that the [provision] was not applicable to UTK faculty, which included defendant,” Varlan wrote. “Thus, rather than providing clarification that defendant’s affiliation with BJUT may violate the restriction, UTK’s language could reasonably be construed as exempting defendant from the restriction altogether.”

Several civil rights organizations had urged Varlan to dismiss the case. They and others, including academic leaders and members of Congress, say the government has unfairly targeted Asian-American scientists as part of a broader campaign to counter Chinese threats to U.S. economic and national security.

“We commend the well-reasoned decision of the federal district court, which recognized that the evidence presented clearly was insufficient to allow a reasonable jury to convict Dr. Hu of the crimes alleged,” John C. Yang of Asian Americans Advancing Justice said in a statement last night. “Dr. Hu is finally free to return to his life and be reunited with his family.” 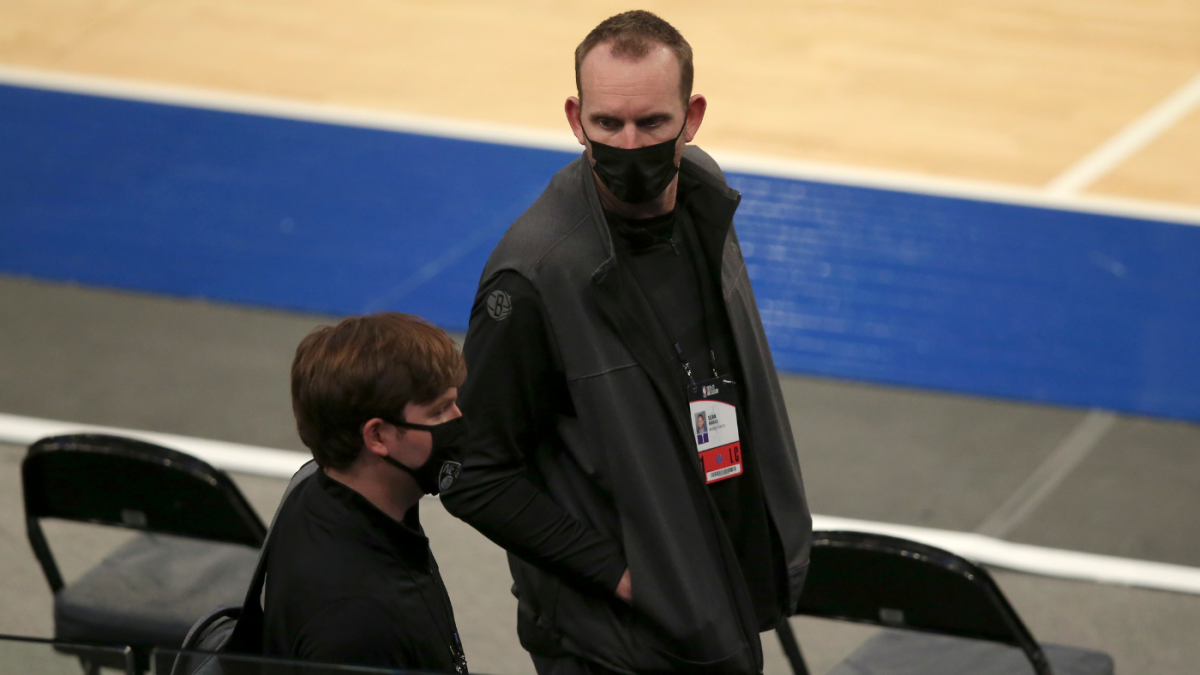 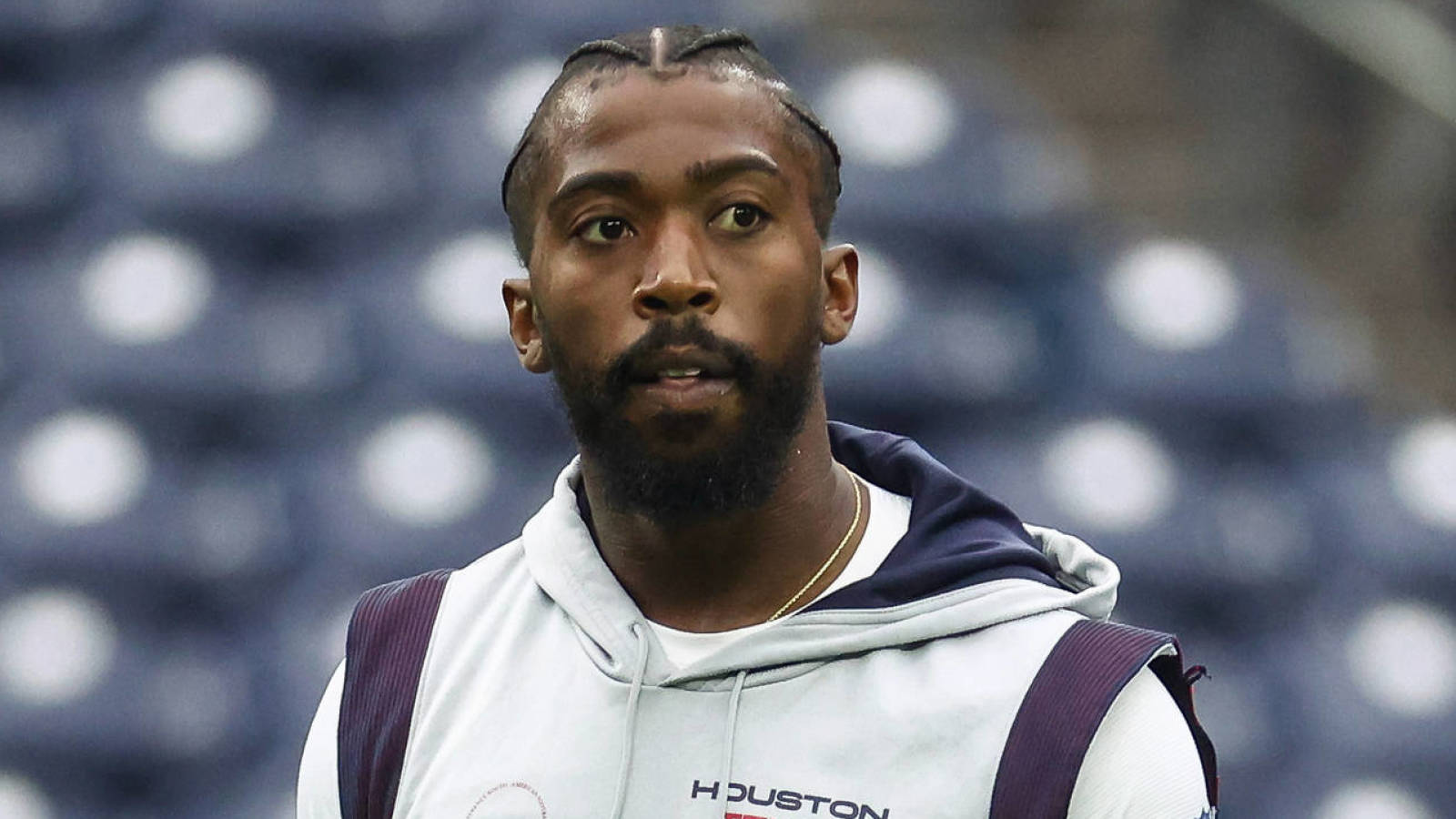 Texans’ Tyrod Taylor on IR, out at least three games with hurt hamstring
1 min ago 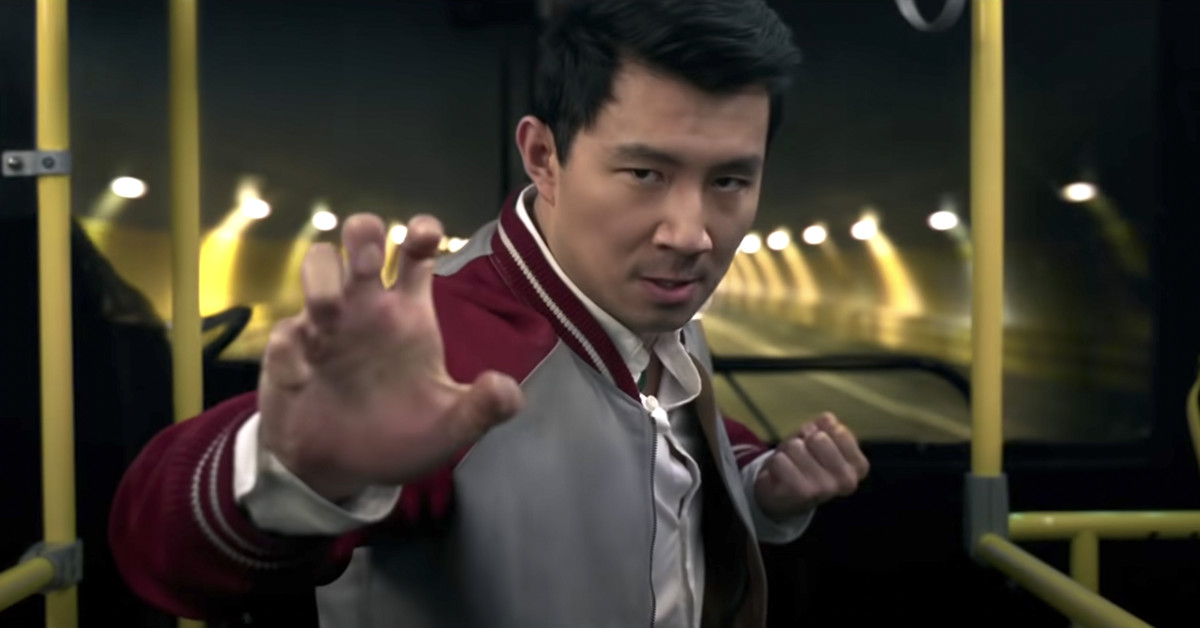