A new species of pterosaur has been discovered, a flying reptile that once graced the skies of the Australian Outback around 105 million years ago. The imposing, dragon-like creature, Thapunngaka shawi, was named to reflect its extremely pointy teeth in the now-extinct language of the local Indigenous Wanamara tribe.

In 2011, a local fossil hunter discovered a portion of what looked to be a lower jaw. Upon examination, paleontologists realized that this was a new, rather impressive species of Australian pterosaur. Their analysis showed that this winged reptile must have had a skull longer than three feet, and a wingspan of about 30, making it the largest Australian pterosaur discovered to date. They published their findings in the Journal of Vertebrate Paleontology.

Before University of Queensland paleontologist and lead author Tim Richards properly examined Thapunngaka shawi, the fossil stayed on display in Kronosaurus Korner, a local museum. “It had a sign on it which just said ‘Pterosaur – indeterminate,’” Richards told Brisbane Times. But “I realized once I started looking at it closely that it had features I’d never seen before and I wondered if it could be something new,” he added. “Lo and behold, it was.”

[Related: This Australian behemoth is officially the largest dinosaur on the continent]

While Australia has been the site of many dinosaur discoveries, it’s still fairly new to the pterosaur game, which represents a branch of prehistoric animals related to but still distinct from dinos. The continent’s first specimen was discovered just 40 years ago, and only 20 specimens have been identified to date. Richards told Australia’s ABC News that “by world standards, the Australian pterosaur record is poor but the discovery of Thapunngaka contributes greatly to our understanding of Australian pterosaur diversity.”

Although Thapunngaka shawi’s 30-foot wingspan is nothing to scoff at, it’s certainly not the largest pterosaur to have ever lived on Earth. The Transylvanian “Dracula” pterosaur, which lived between 240 and 66 million years ago, had a wingspan of almost 40 feet. A Texan pterosaur discovered in the 1970s had an estimated wingspan of more than 50 feet.

A new pterosaur discovery is exciting because “it’s the closest thing we have to a real-life dragon,” said Richards in a statement. They were “a successful and diverse group of reptiles—the very first back-boned animals to take a stab at powered flight.”

And Thapunngaka shawi was definitely a fearsome predator. “It was essentially just a skull with a long neck, bolted on a pair of long wings,” Richards added. “This thing would have been quite savage. It would have cast a great shadow over some quivering little dinosaur that wouldn’t have heard it until it was too late.”

In naming their new pterosaur species, the researchers wanted to honor the local First Nations Wanamara people. The word “thapunngaka” combines thapun [ta-boon] and ngaka [nga-ga], which are Wanamara for “spear” and “mouth,” respectively. “Shawi” is taken from the name of the fossil’s discoverer, Len Shaw. Together, the species name means “Shaw’s spear mouth.”

Correction 8/10/2021: Due to an editing error, a previous headline for this story named the species as a dinosaur, when, in fact, it is an ancient reptile. 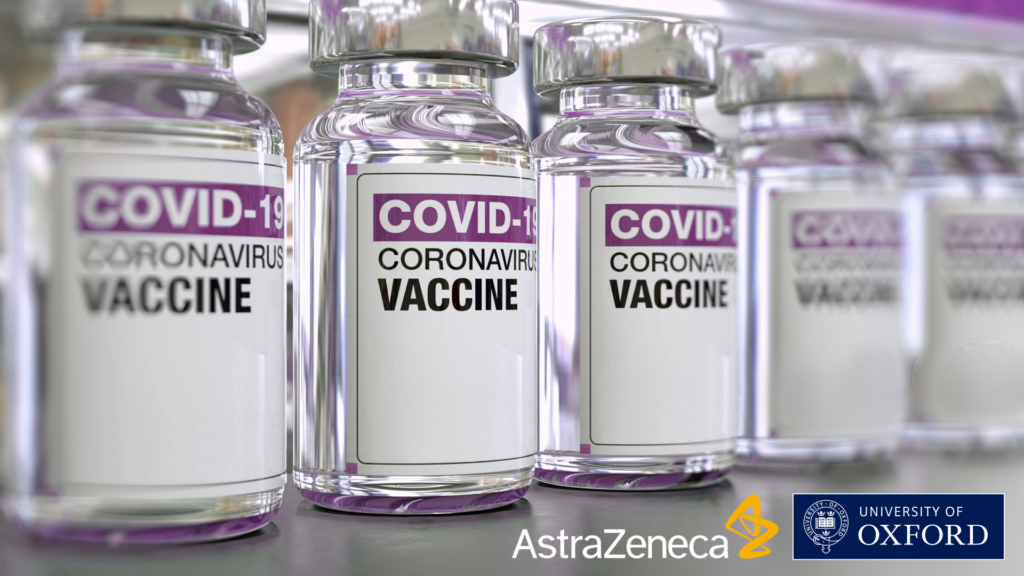 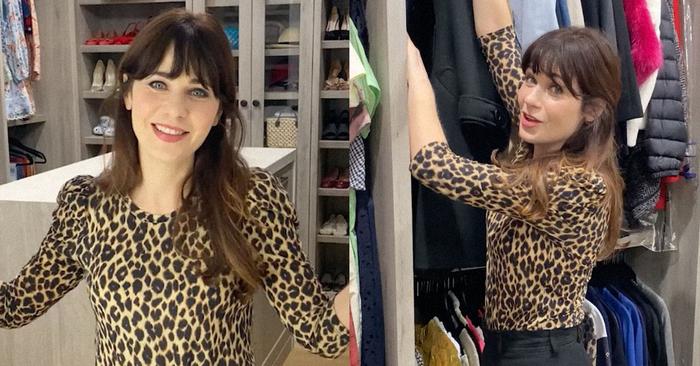 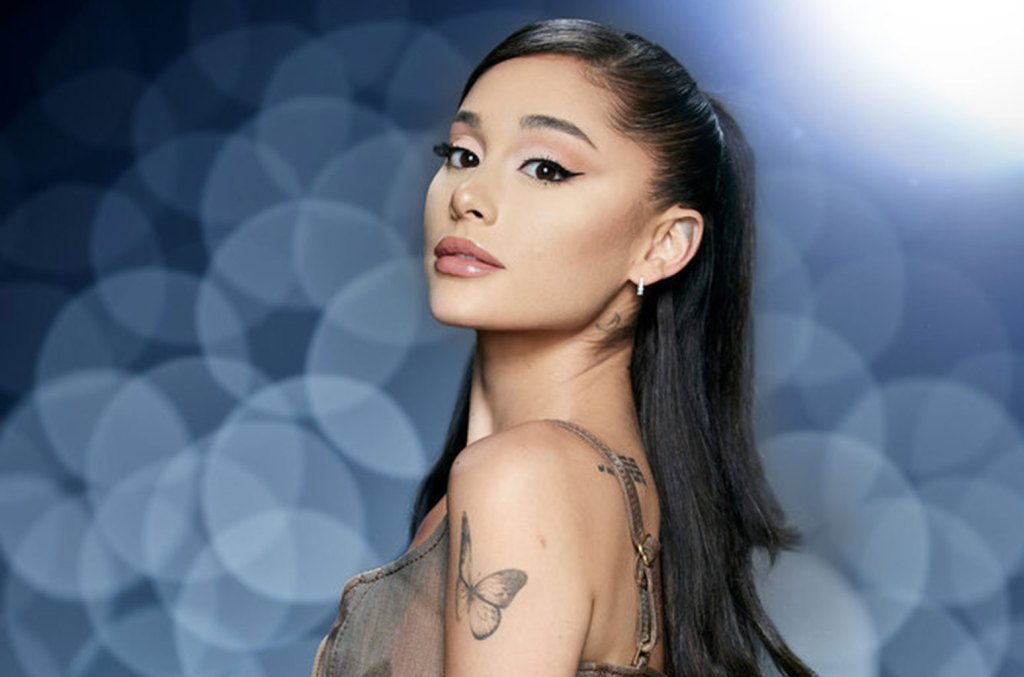 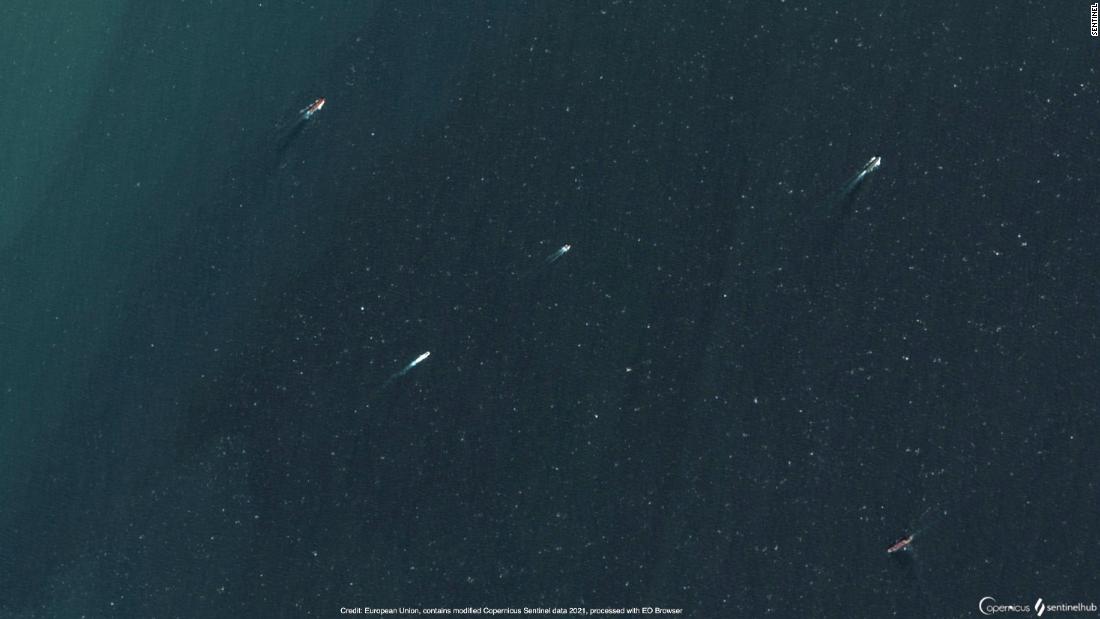